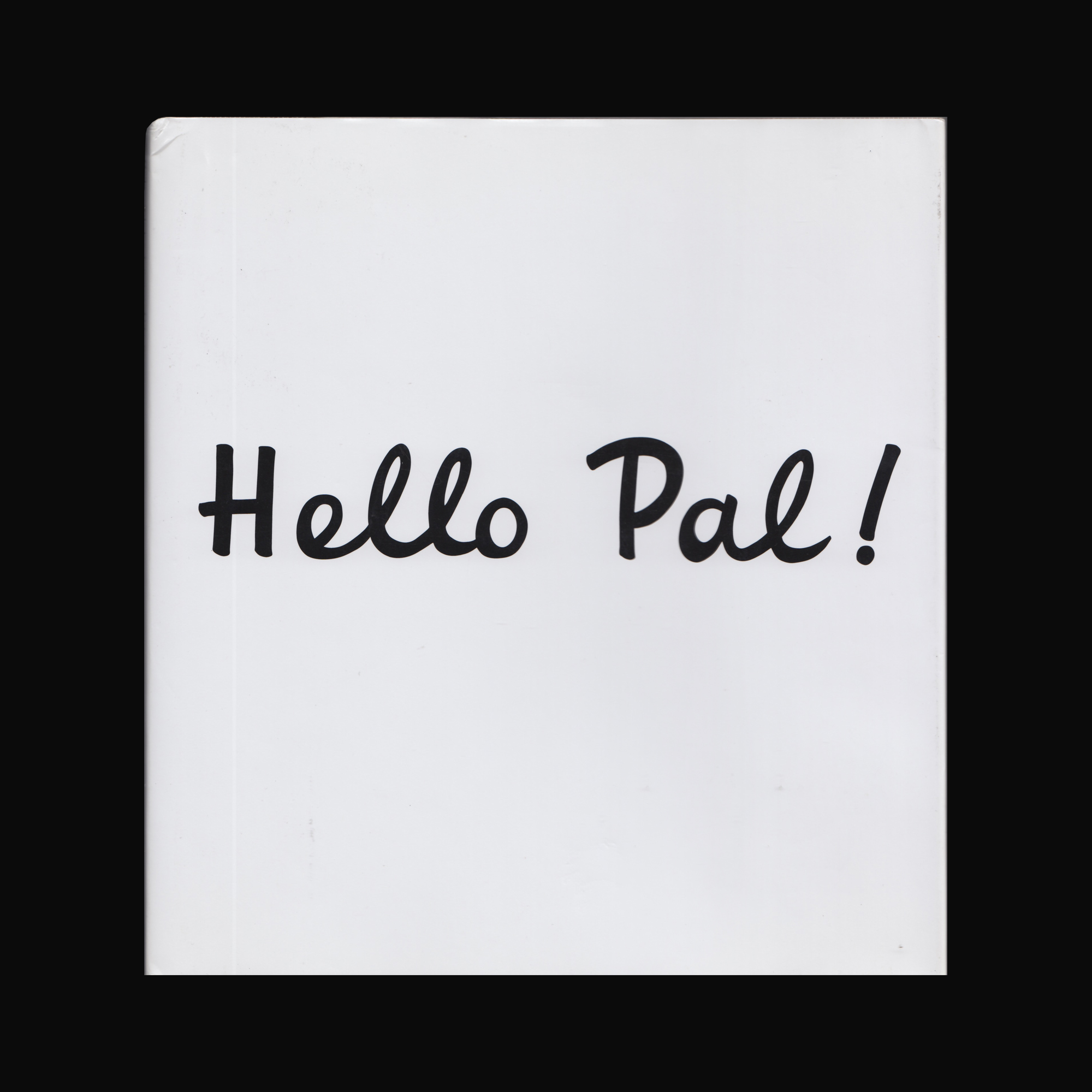 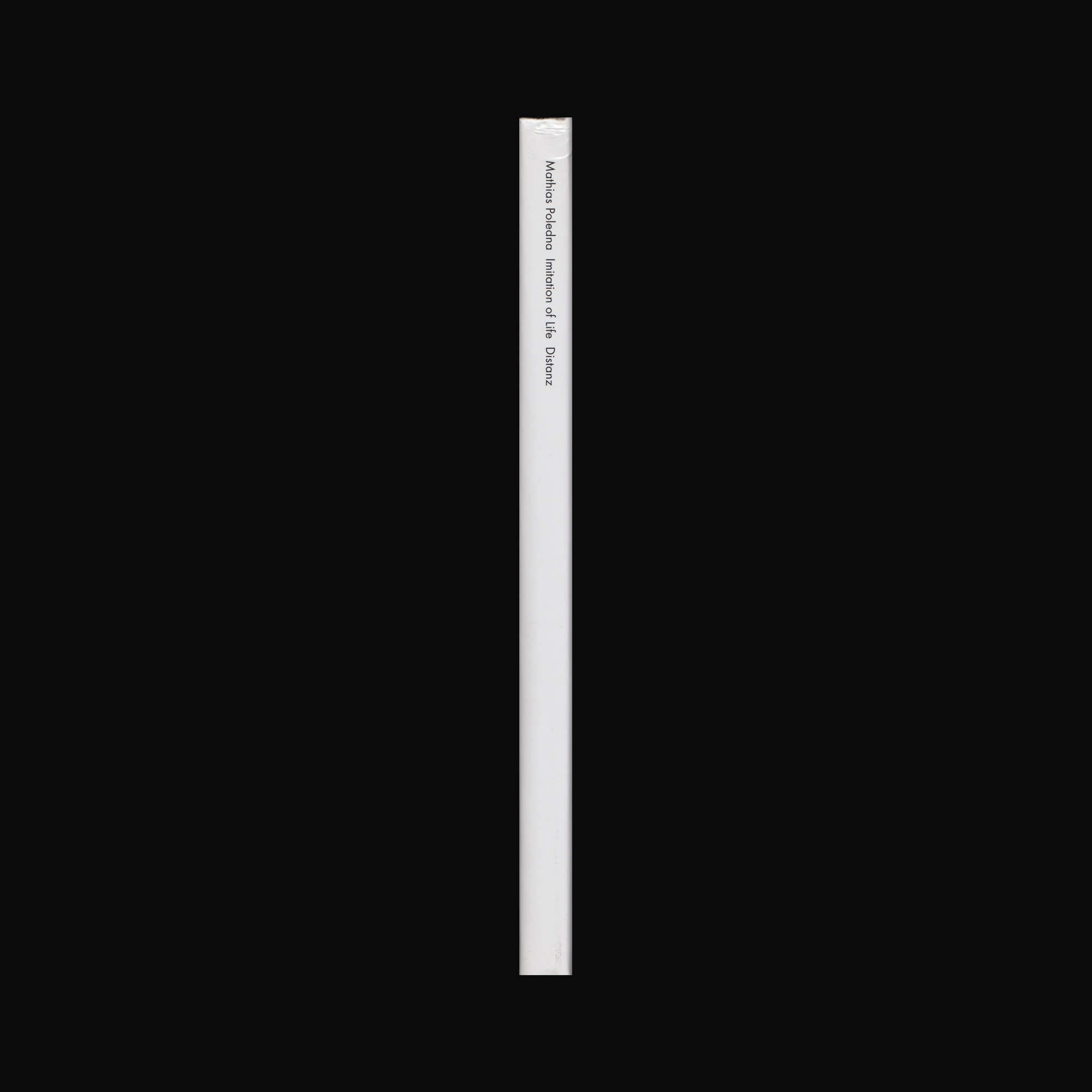 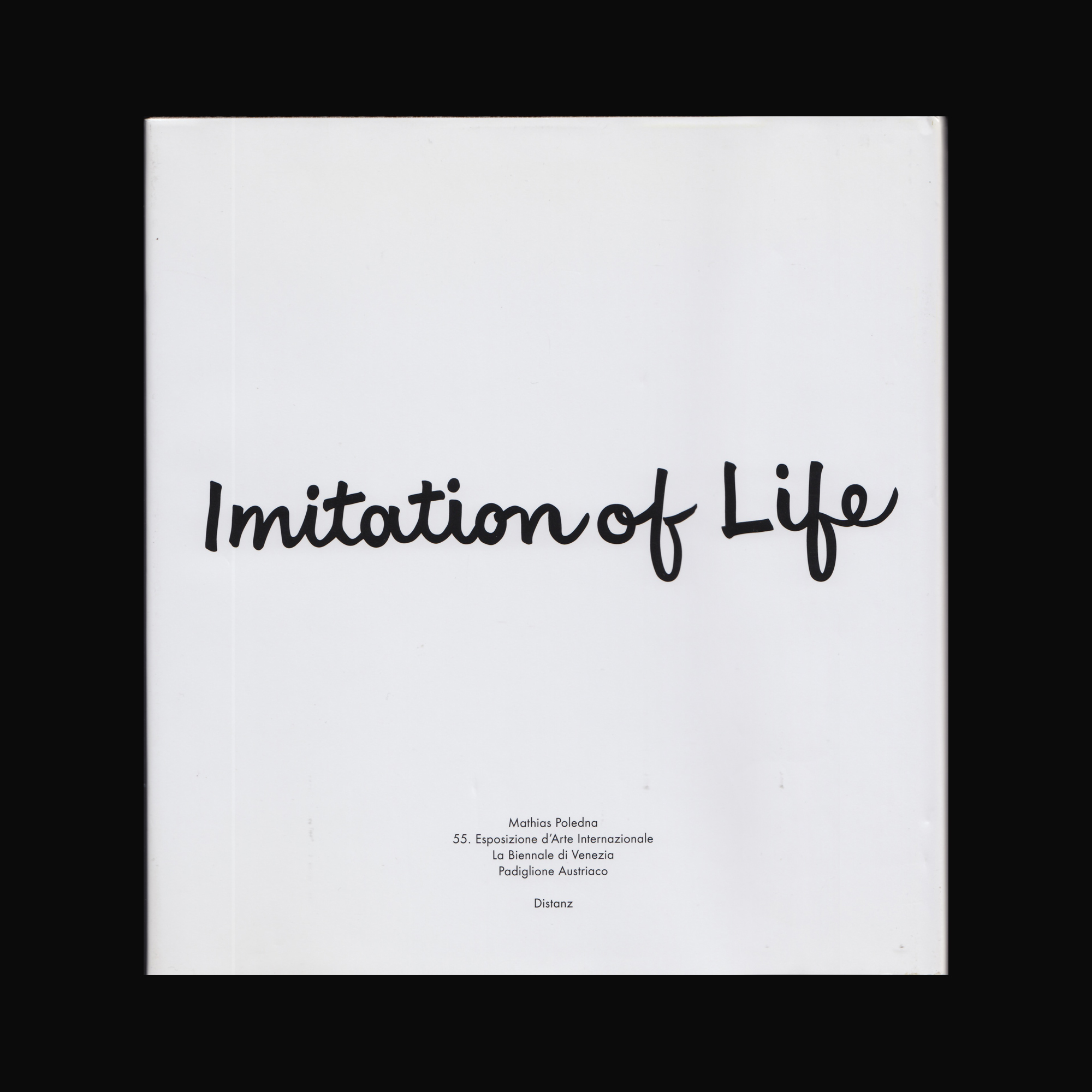 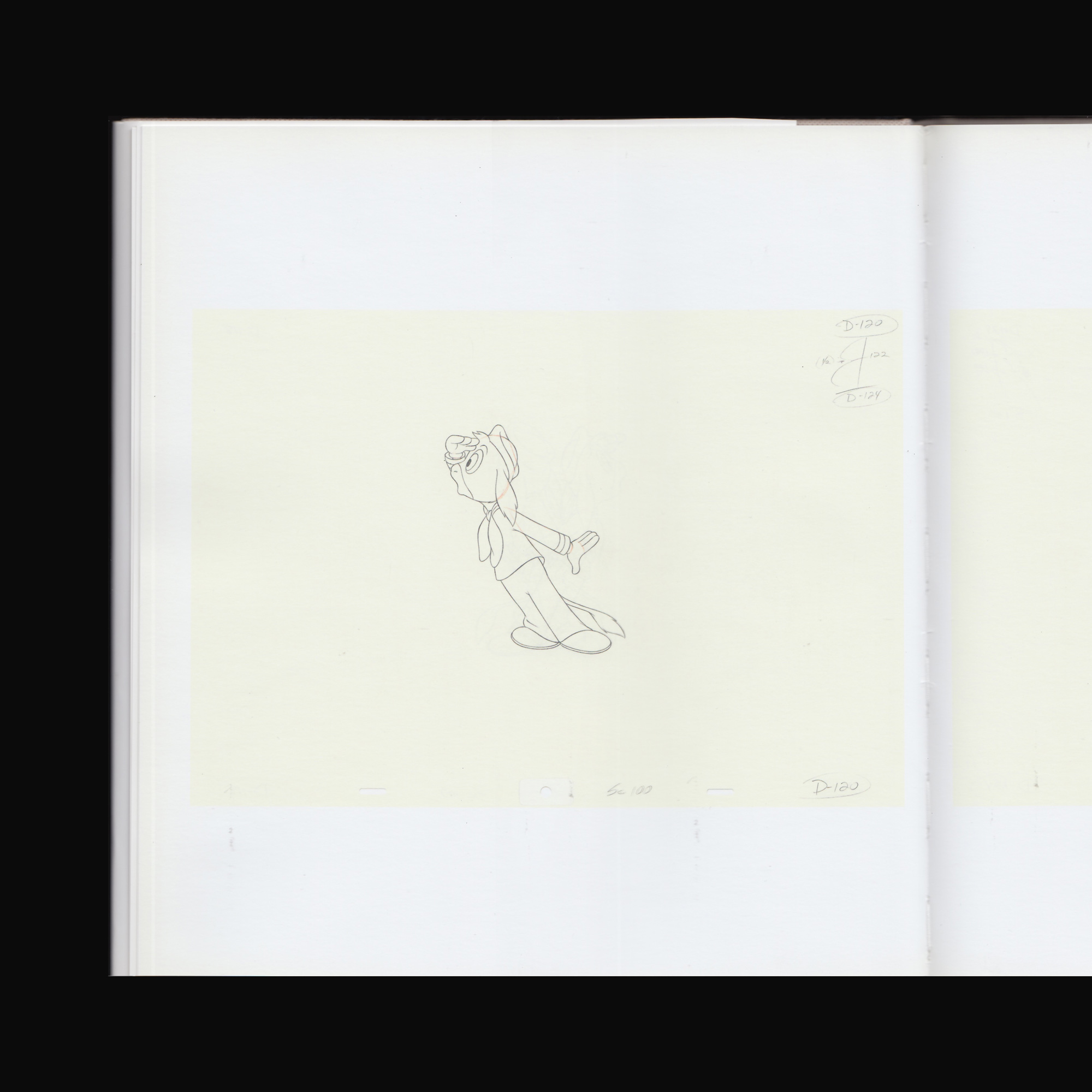 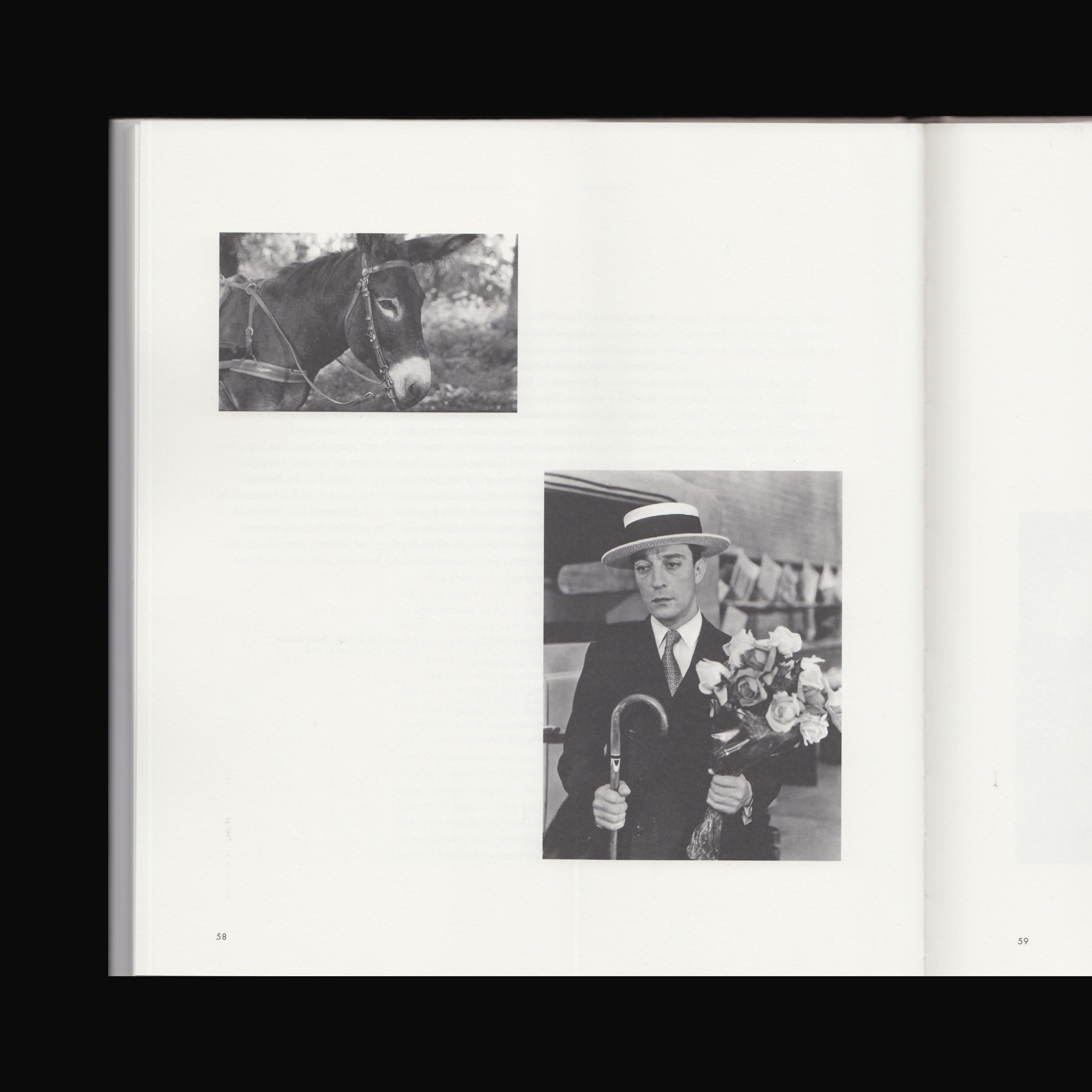 A 35mm colour film roughly three minutes in length, Imitation of Life was produced using the historic, labor-intensive technique of handmade animation and is built around a cartoon character performing a musical number. Its buoyant spirit and visual texture evoke the Golden Era of the American animation industry during the late 1930s and early 1940s. In the preceding years, the time of the Great Depression, the medium had evolved from a crude form of mass spectacle into a visual language of enormous richness and complexity that shaped and continues to resonate in our collective imaginary.

Designed by the artist in collaboration with Martha Stutteregger.

A portion of the film can be viewed here.