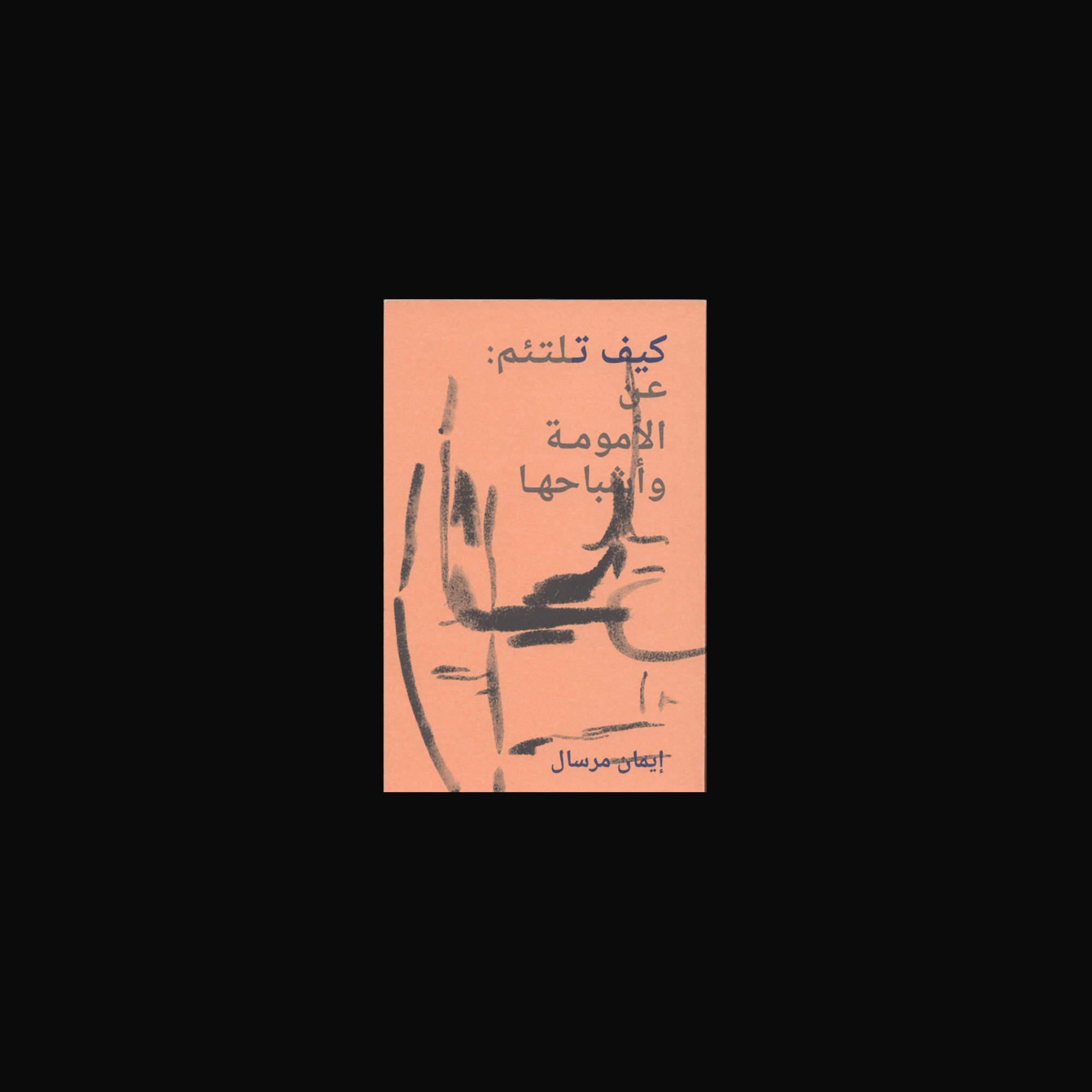 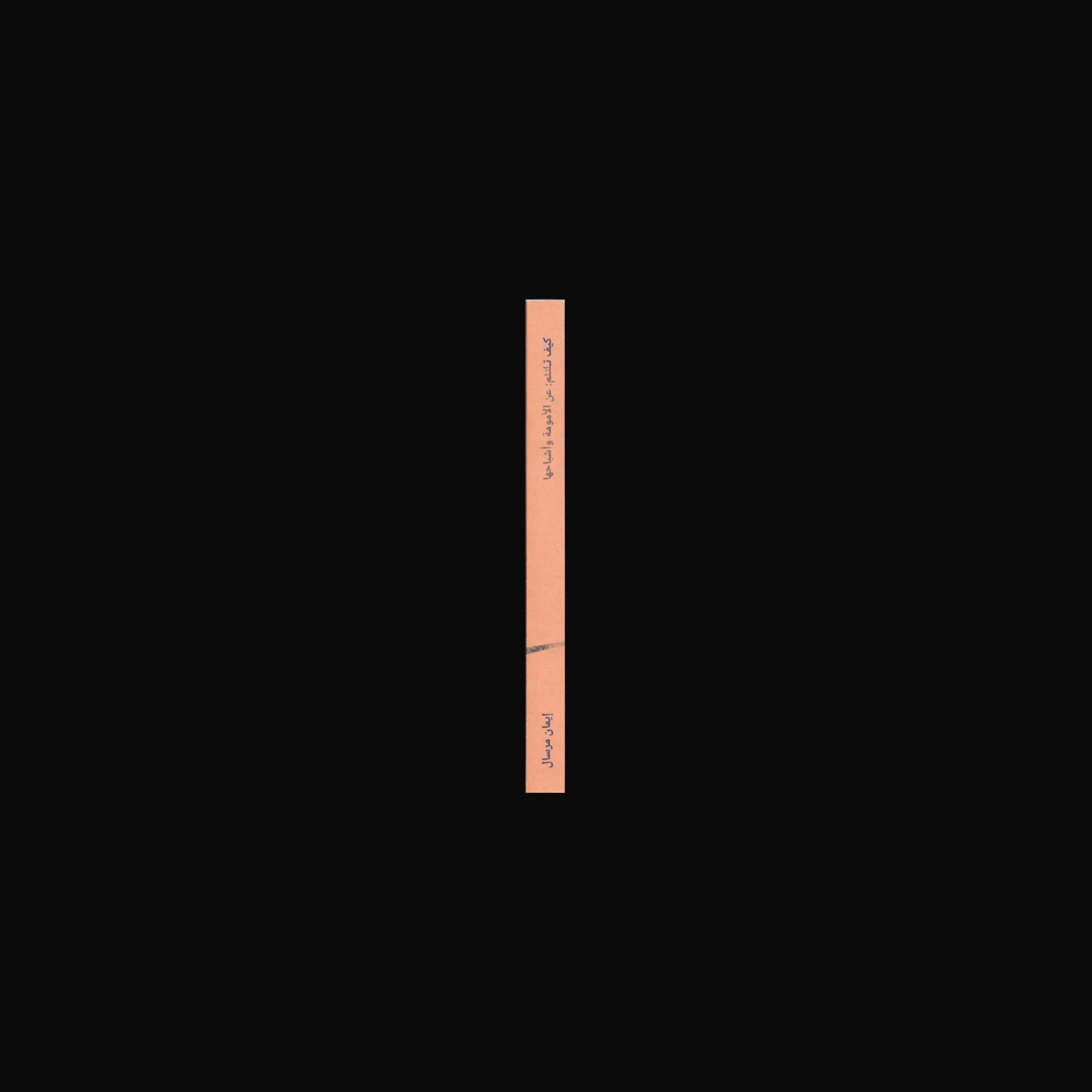 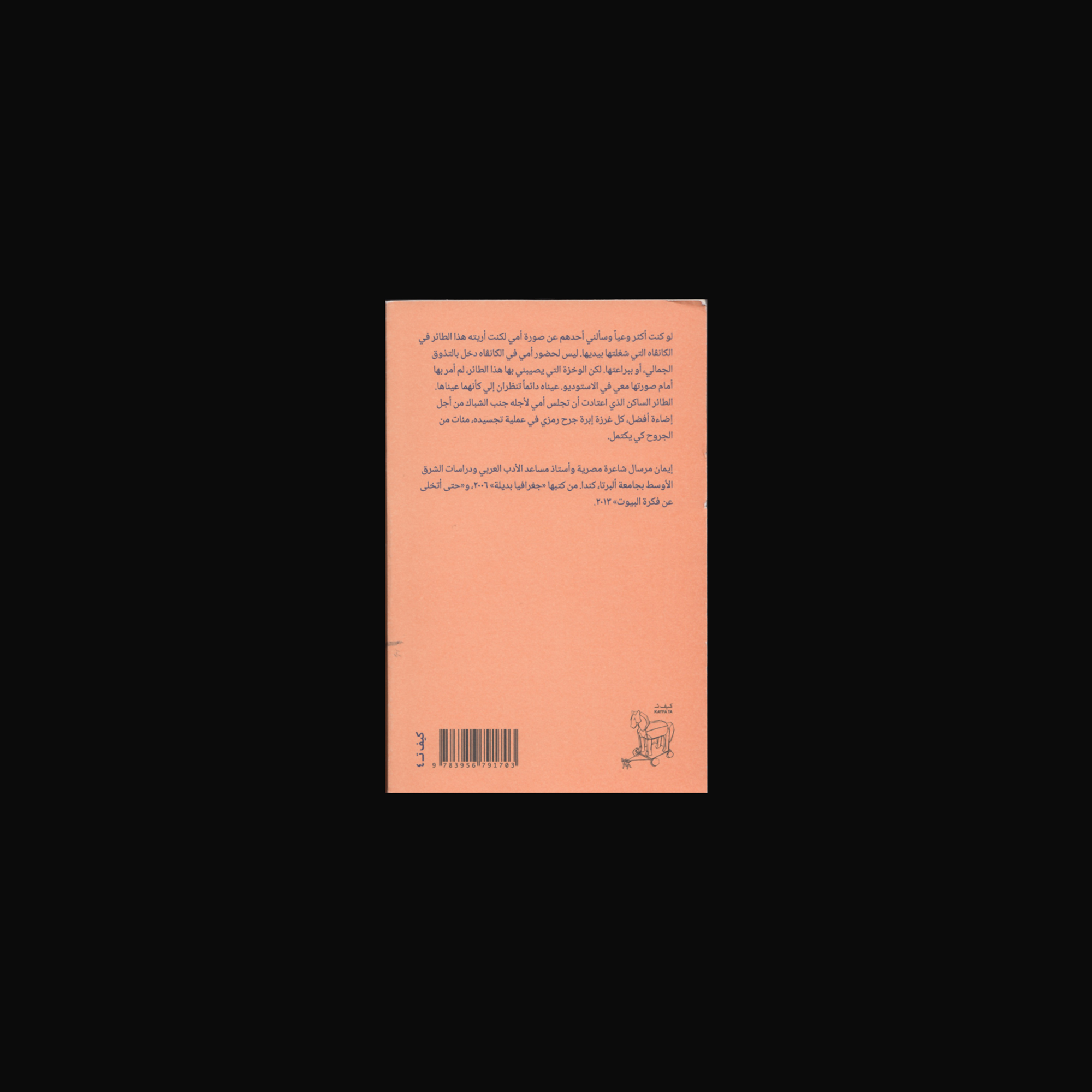 How to Mend, Motherhood and Its Ghosts (arabic version) Iman Mersal

Iman Mersal is an Egyptian poet and associate professor of Arabic Literature and Middle Eastern Studies at the University of Alberta, Canada.

This is the fourth book in the Kayfa ta series, a publishing initiative of Maha Maamoun and Ala Younis. Each book in the series is a monographic essay commissioned in the style of how-to manuals that situation themselves in the space between the technical and the reflective, the everyday and the speculative, the instructional and the intuitive, and the factual and the fictional. Design by Julie Peeters