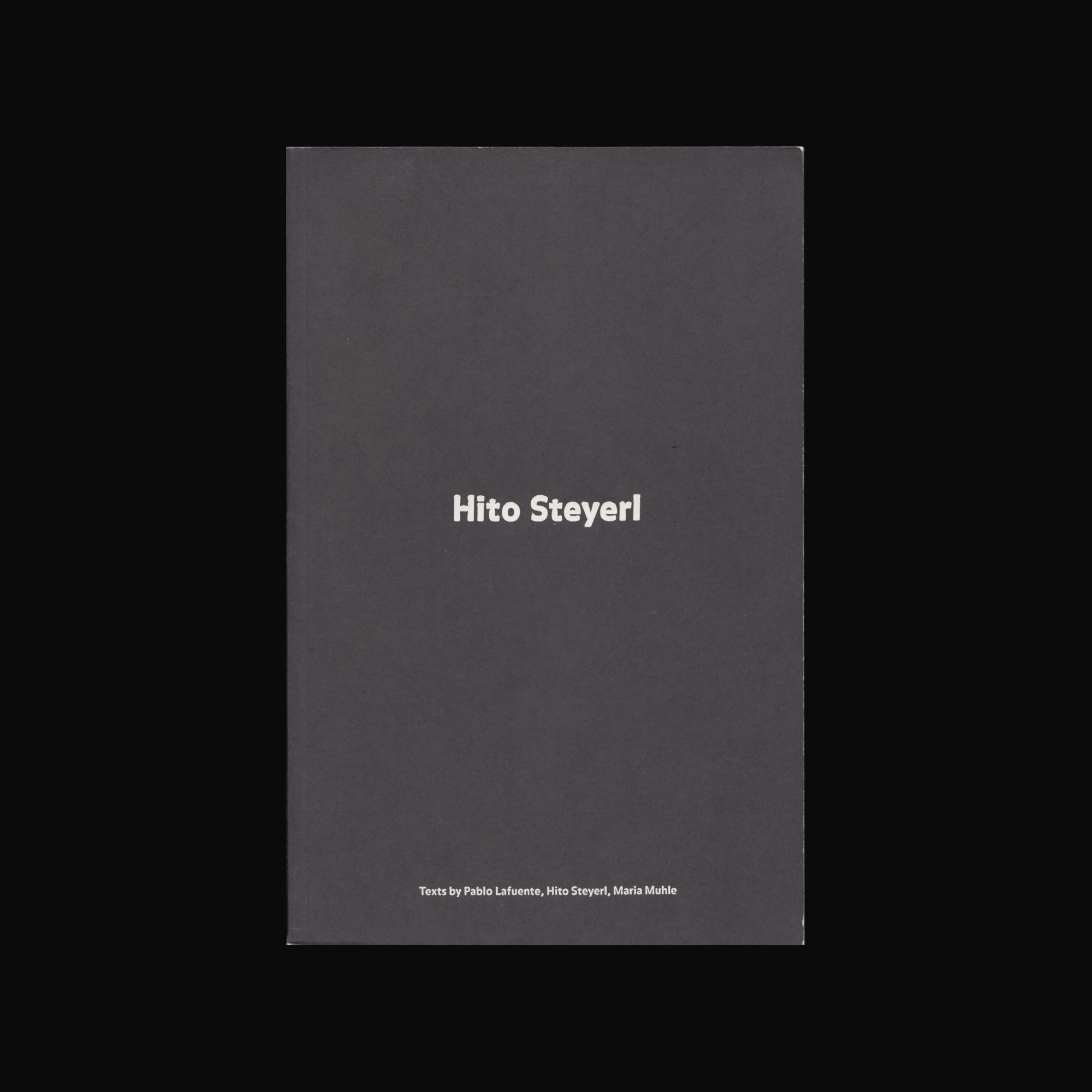 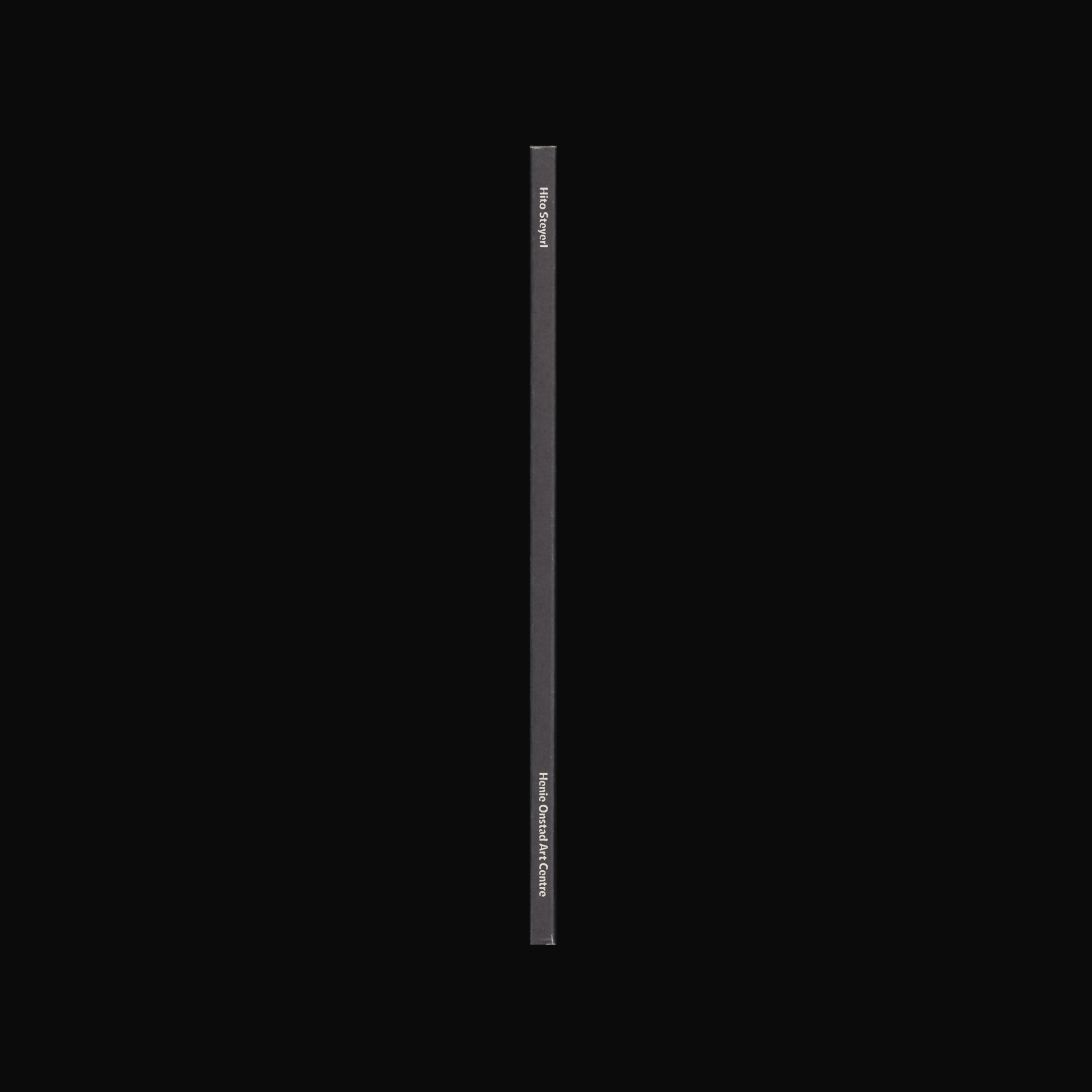 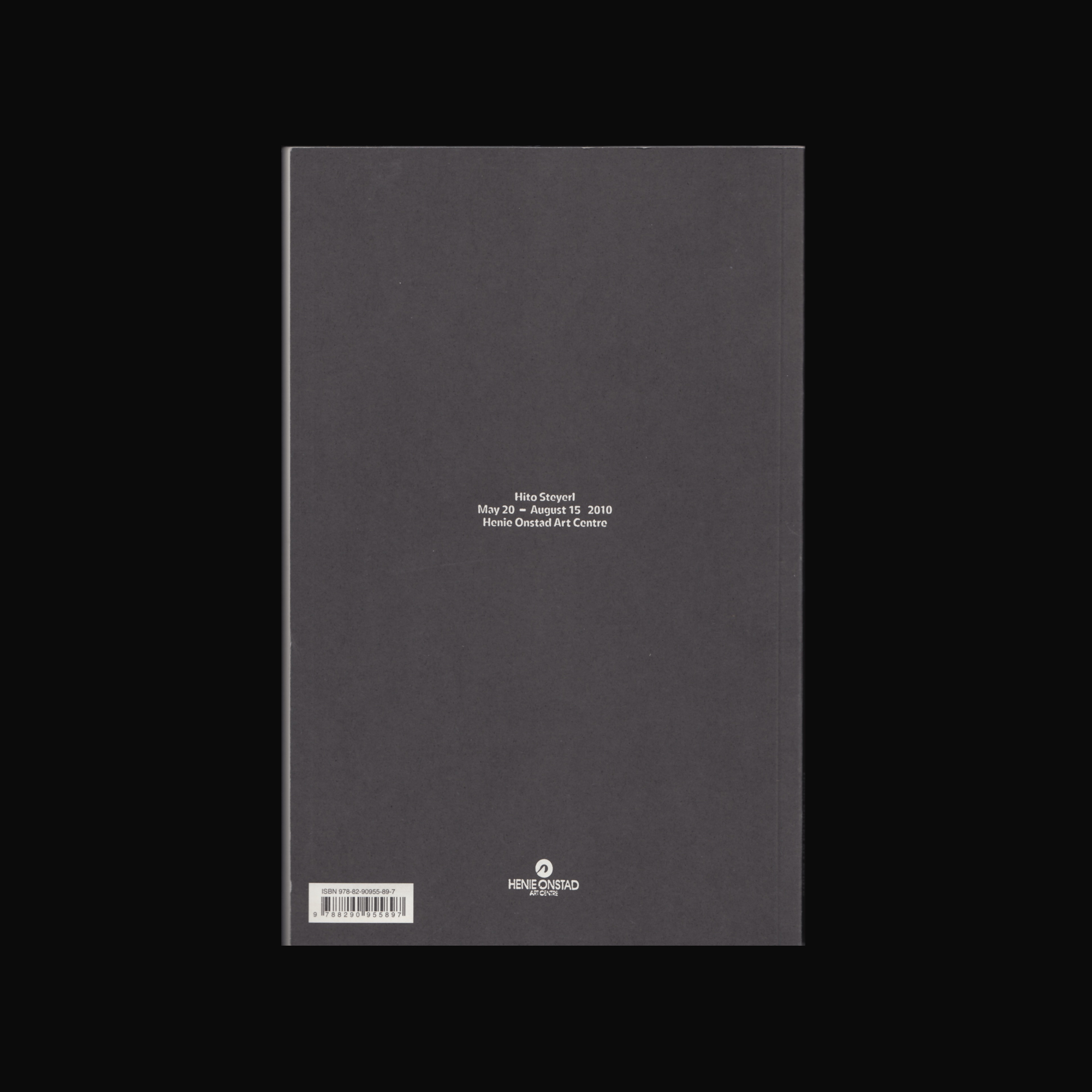 “Film as essayistic collage is central to Steyerl’s works. She combines her own recordings with scenes from Hollywood movies and documentary material in various works, operating within different rhythms and time intervals. Her films criticize an understanding of the documentary image as a bearer of history and authenticity and as an object of empathy and identification.In a time where imagery travels, is being reinterpreted, used and distributed more quickly than ever before, the image as document has lost its apparent authority as a witness.”