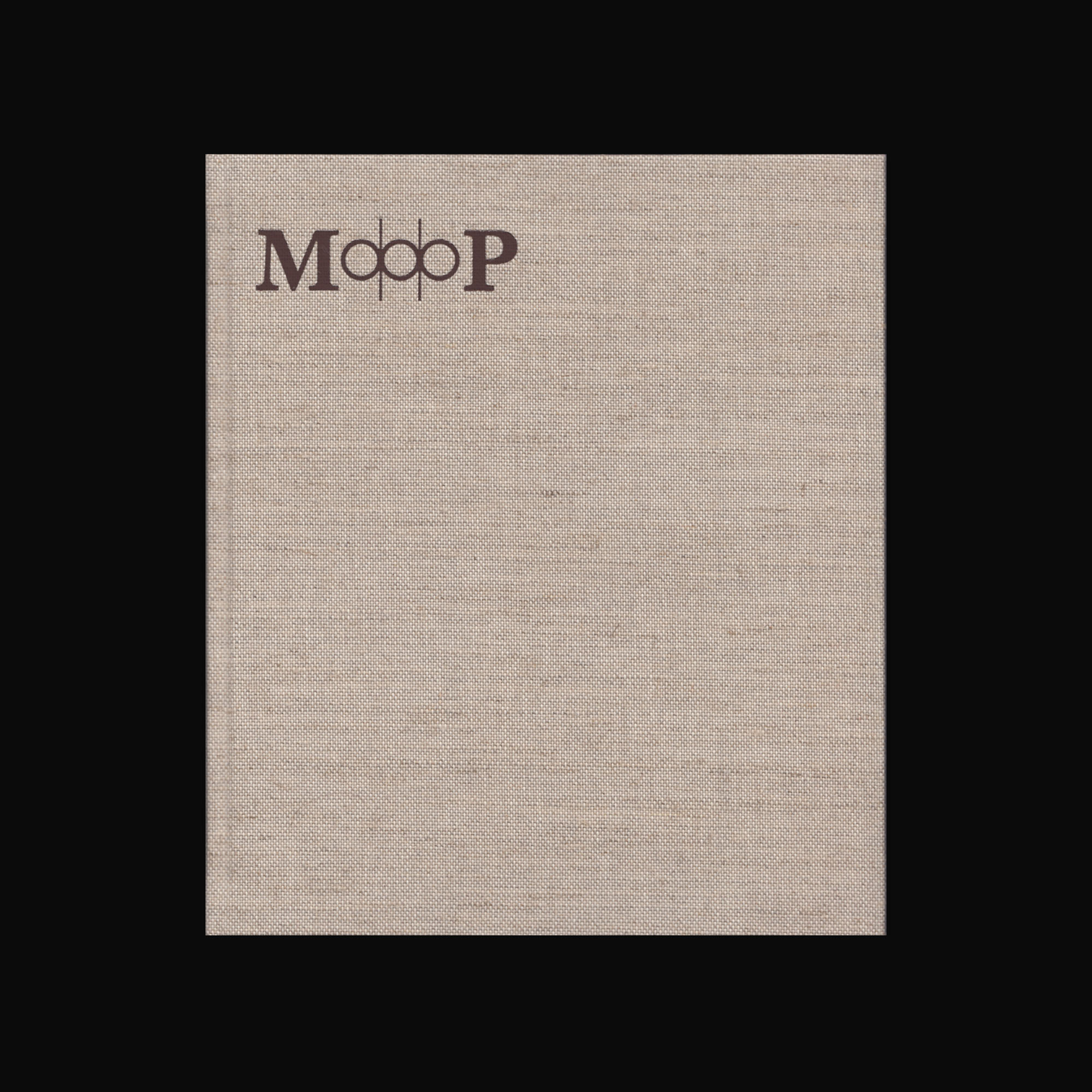 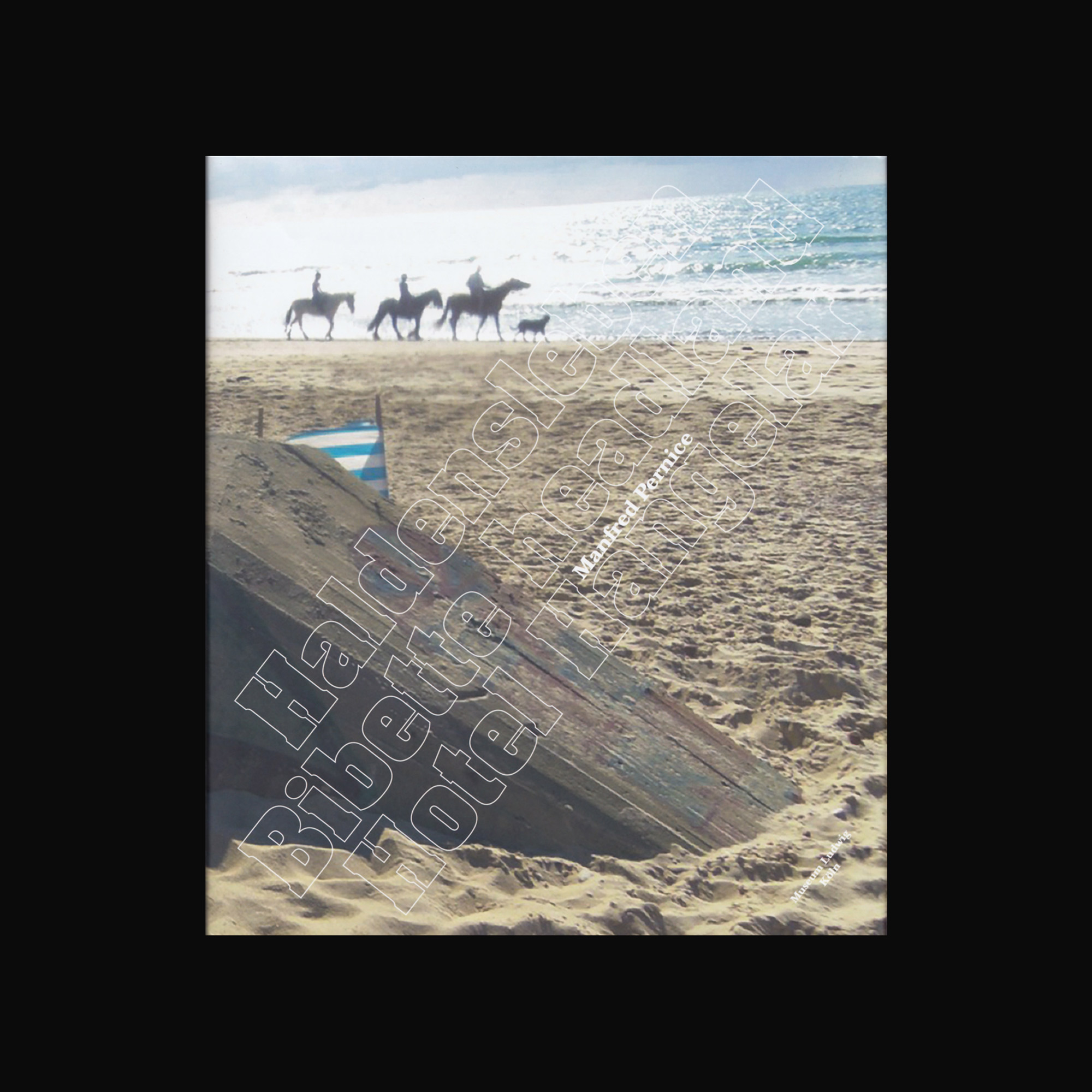 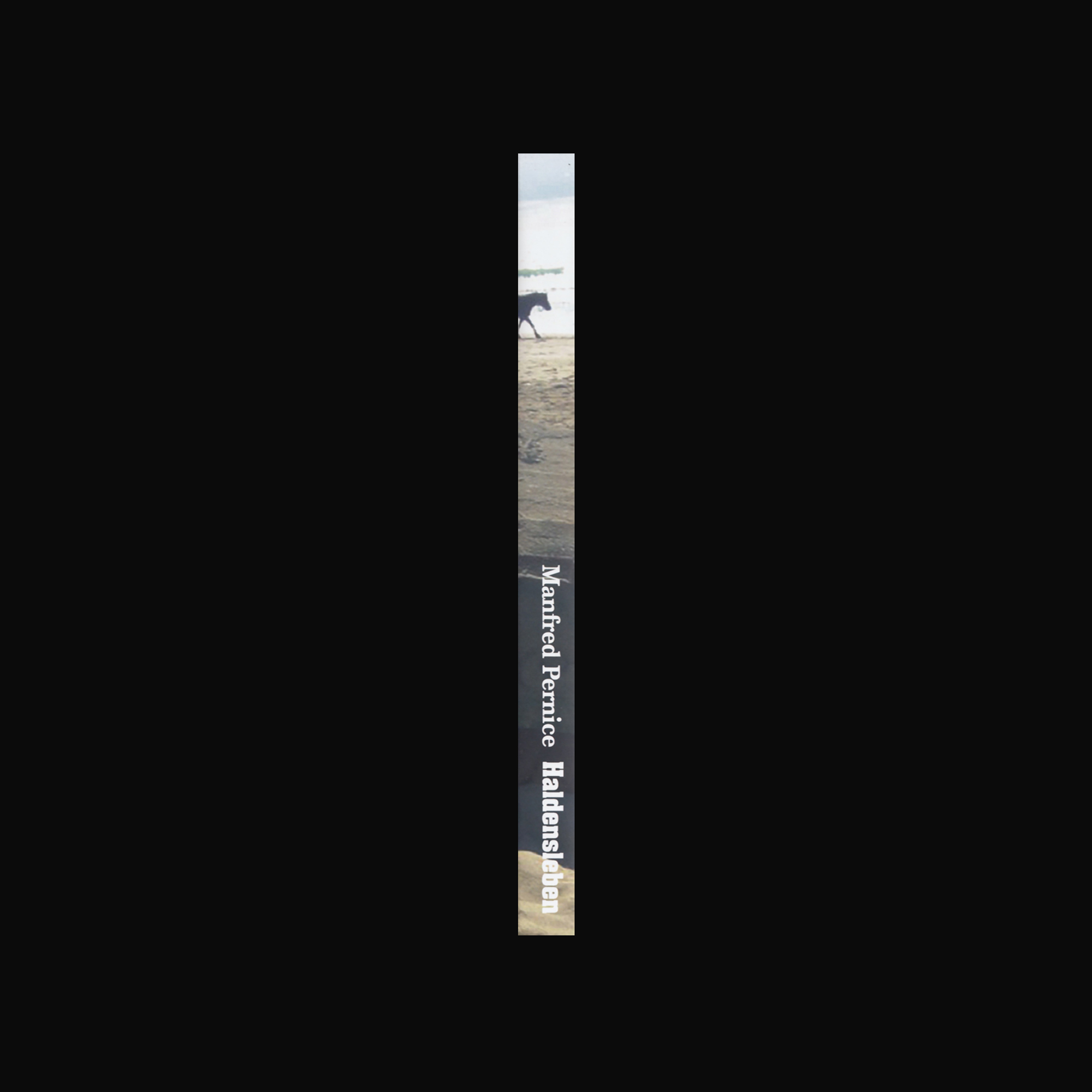 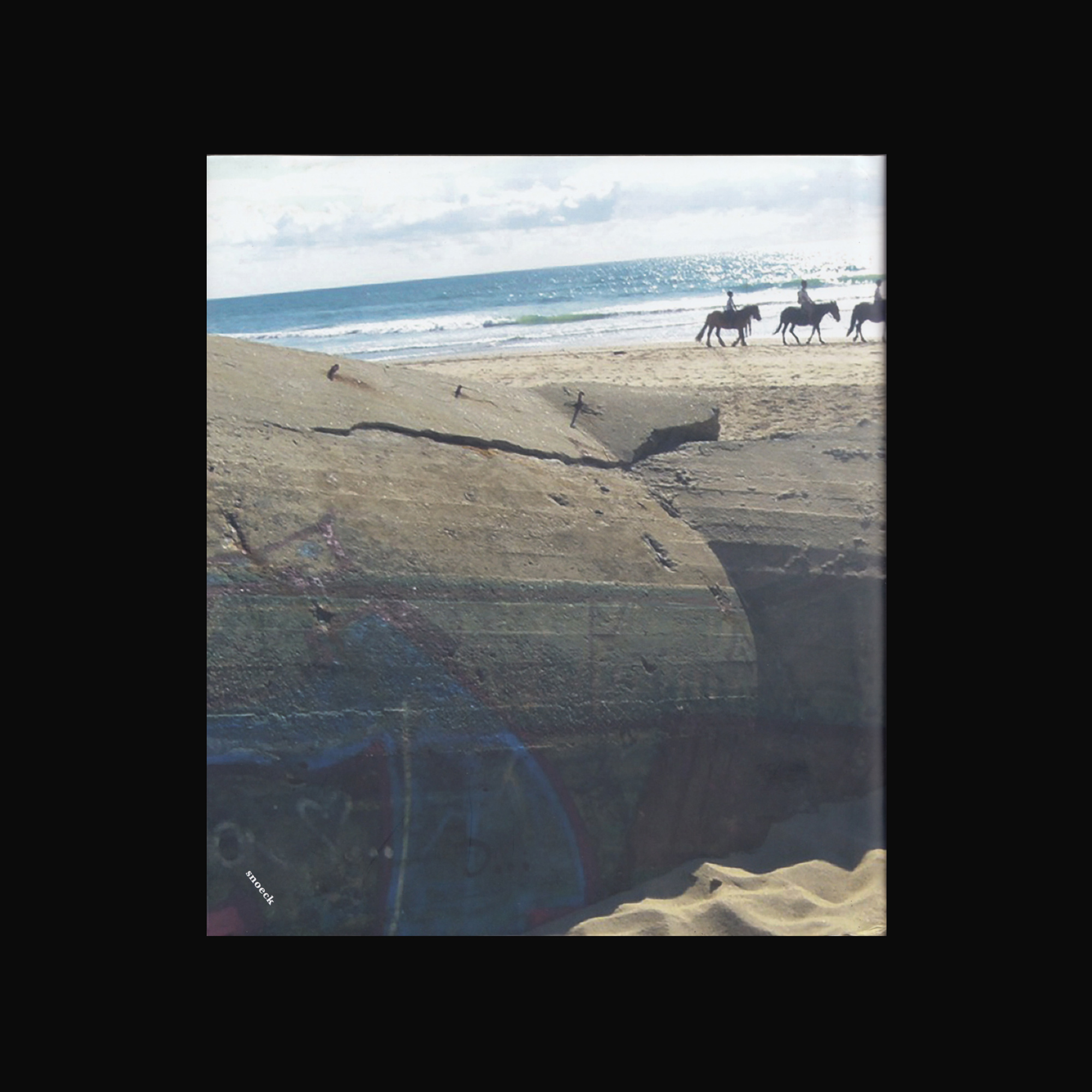 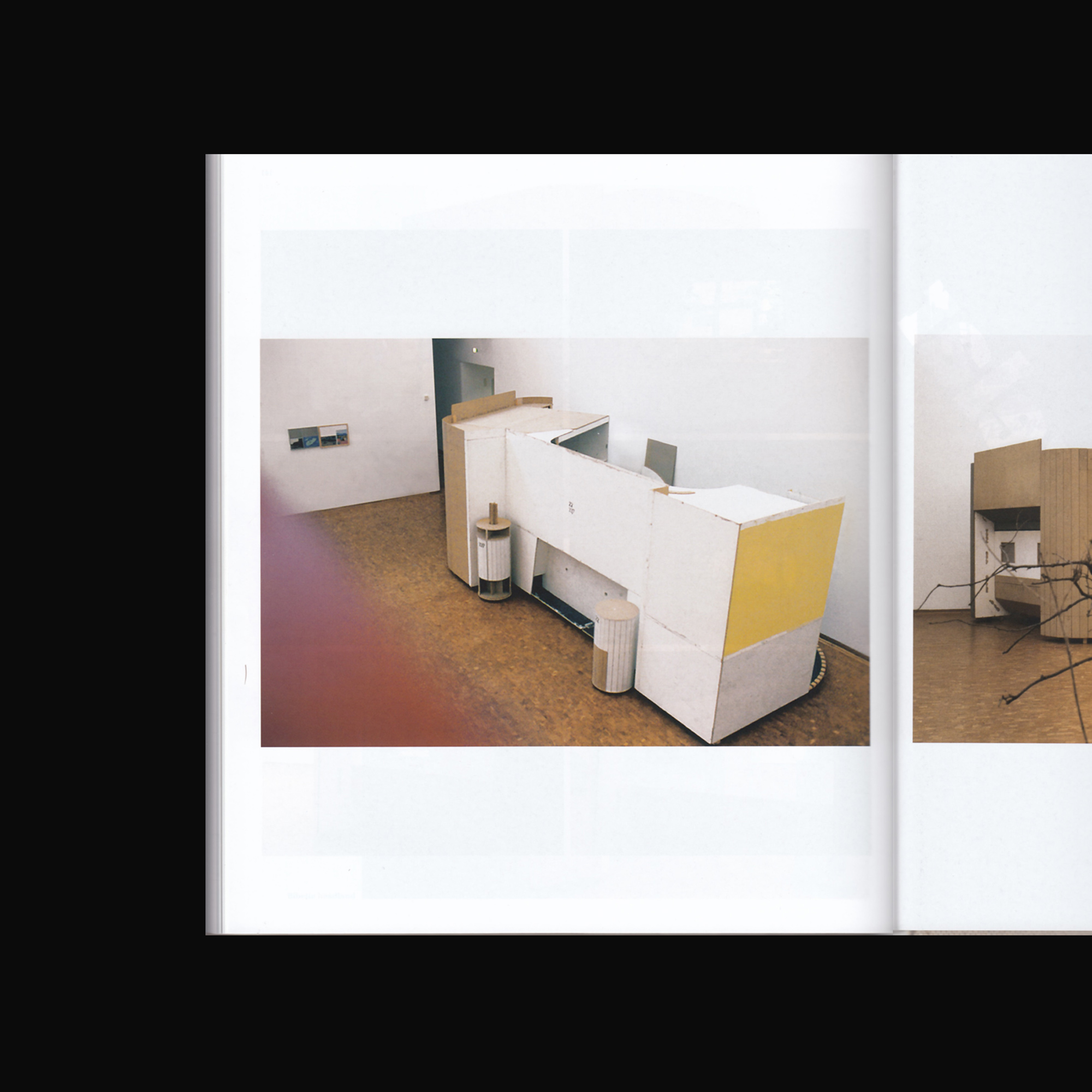 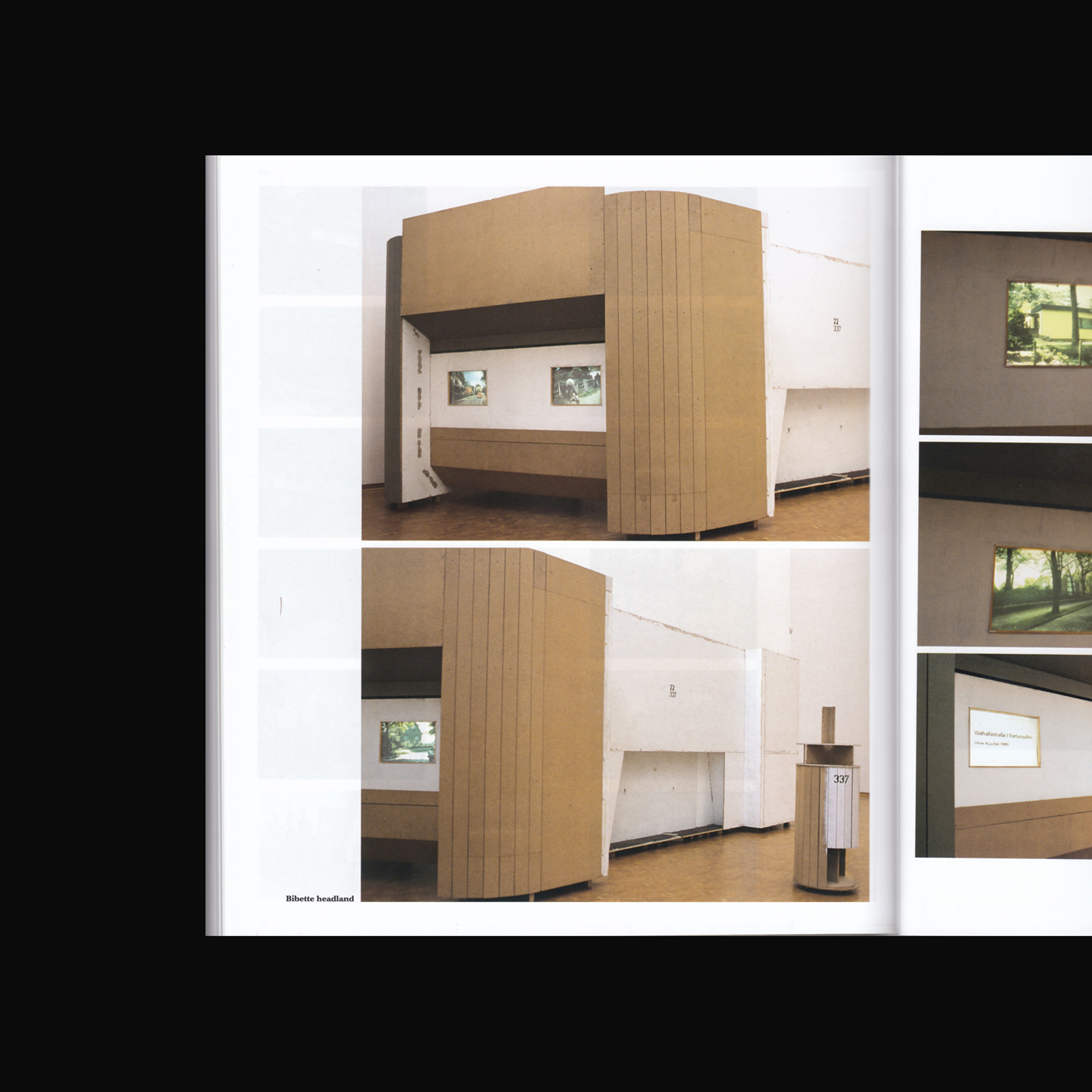 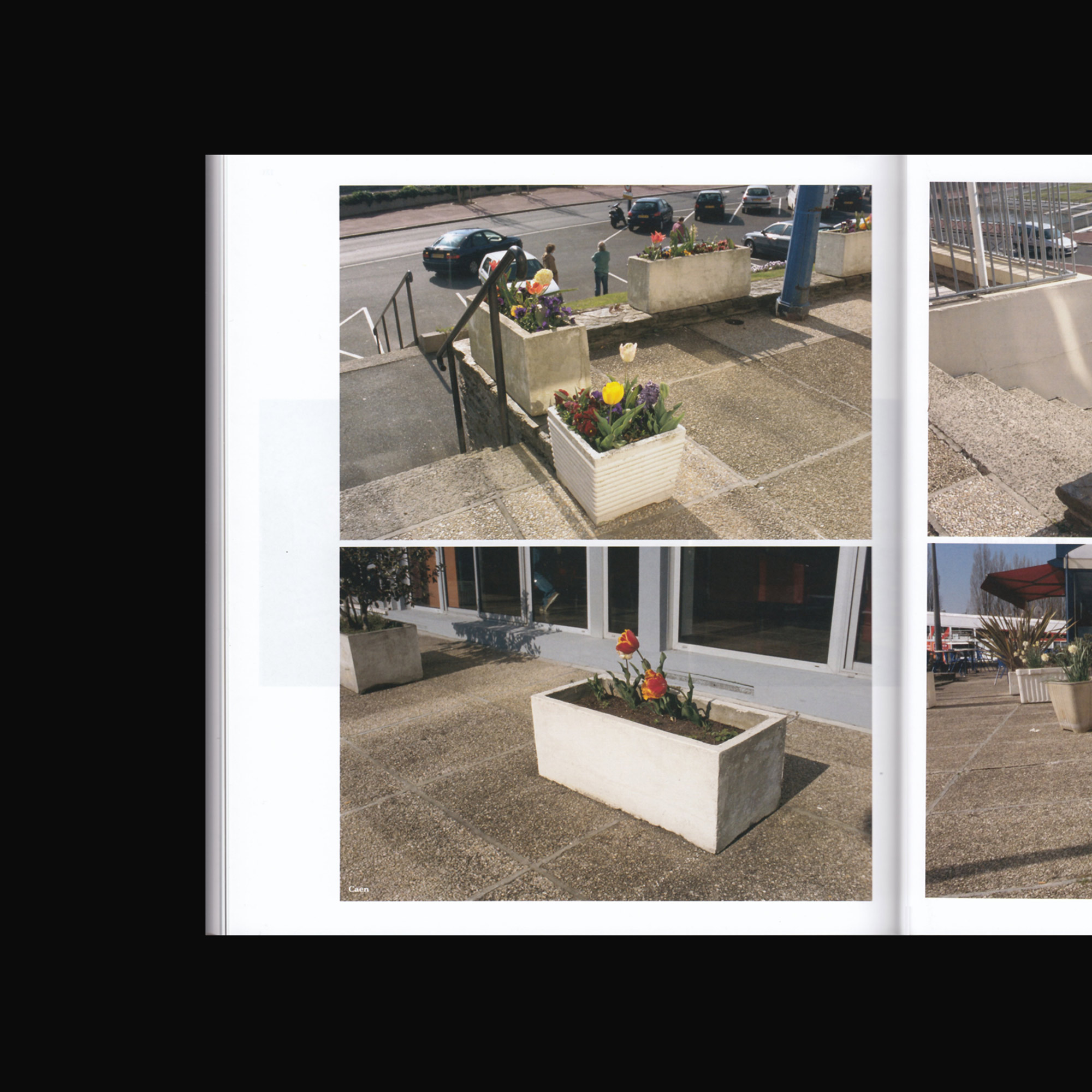 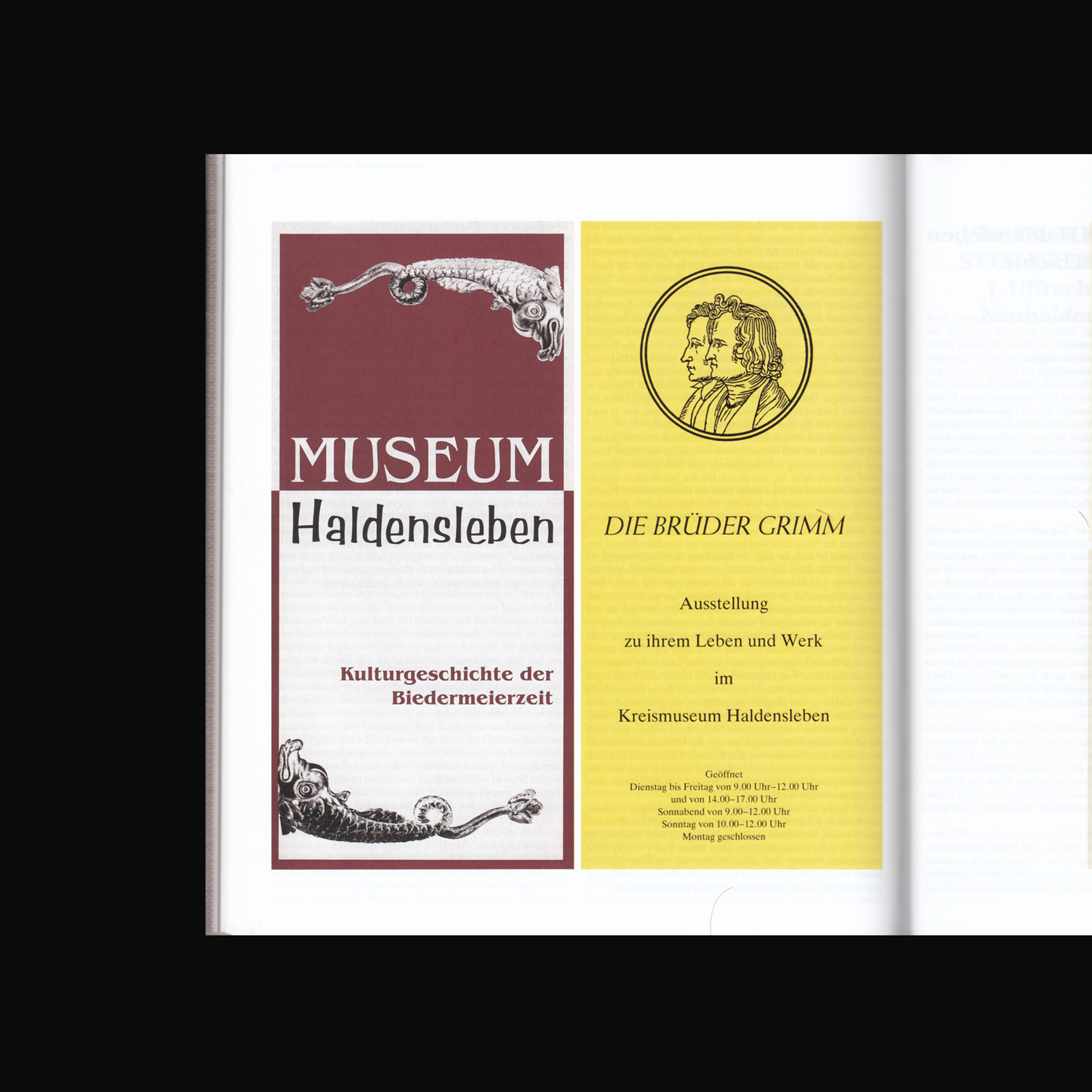 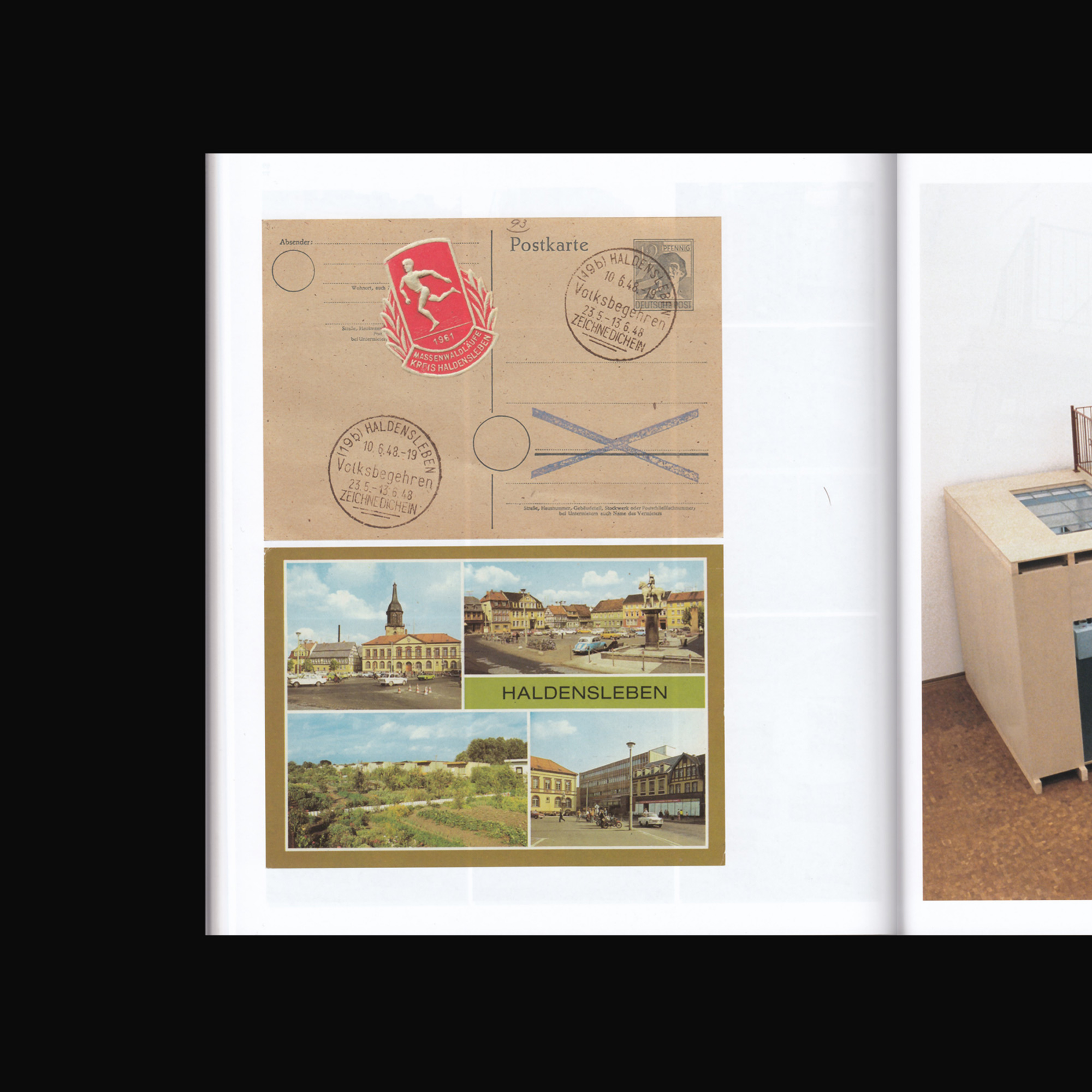 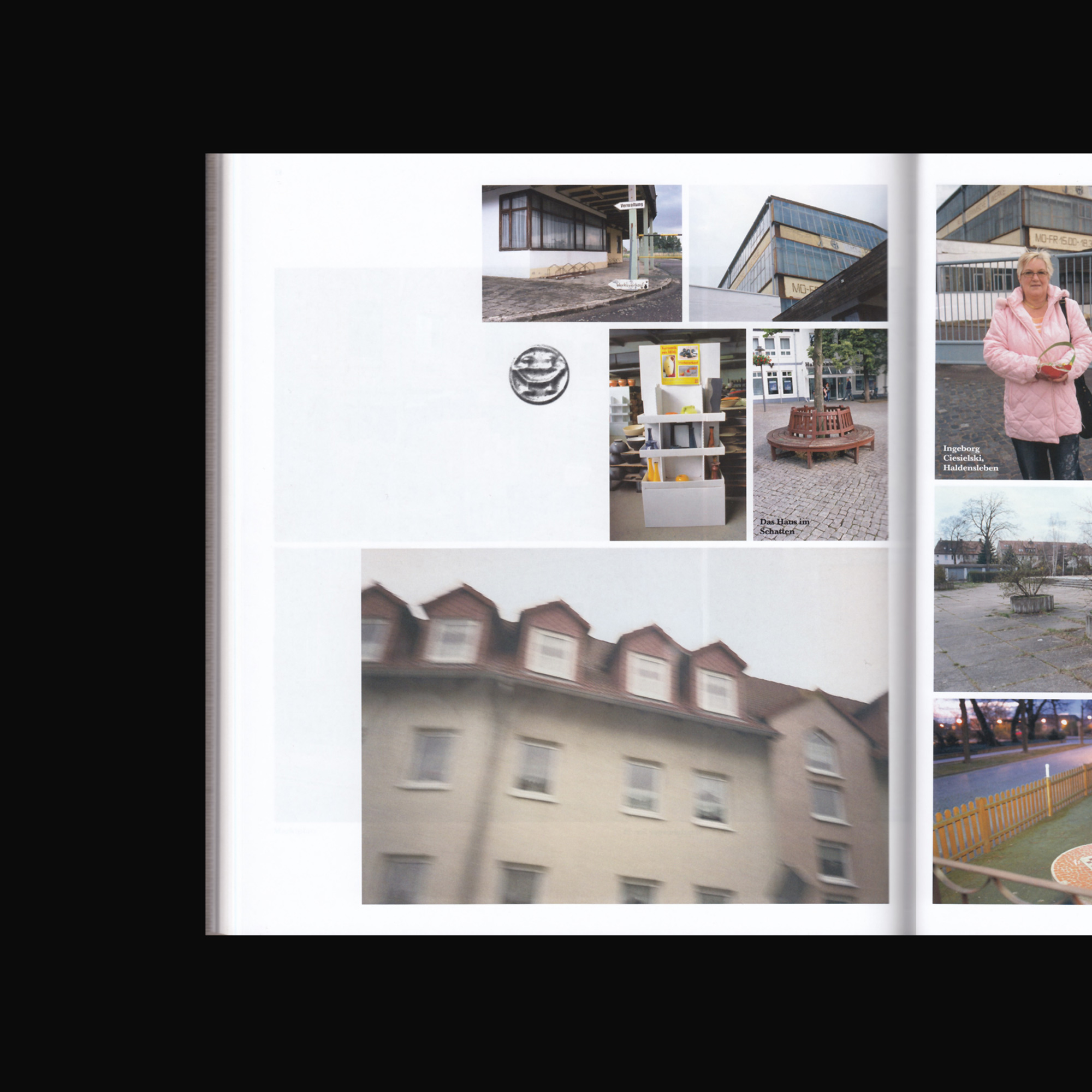 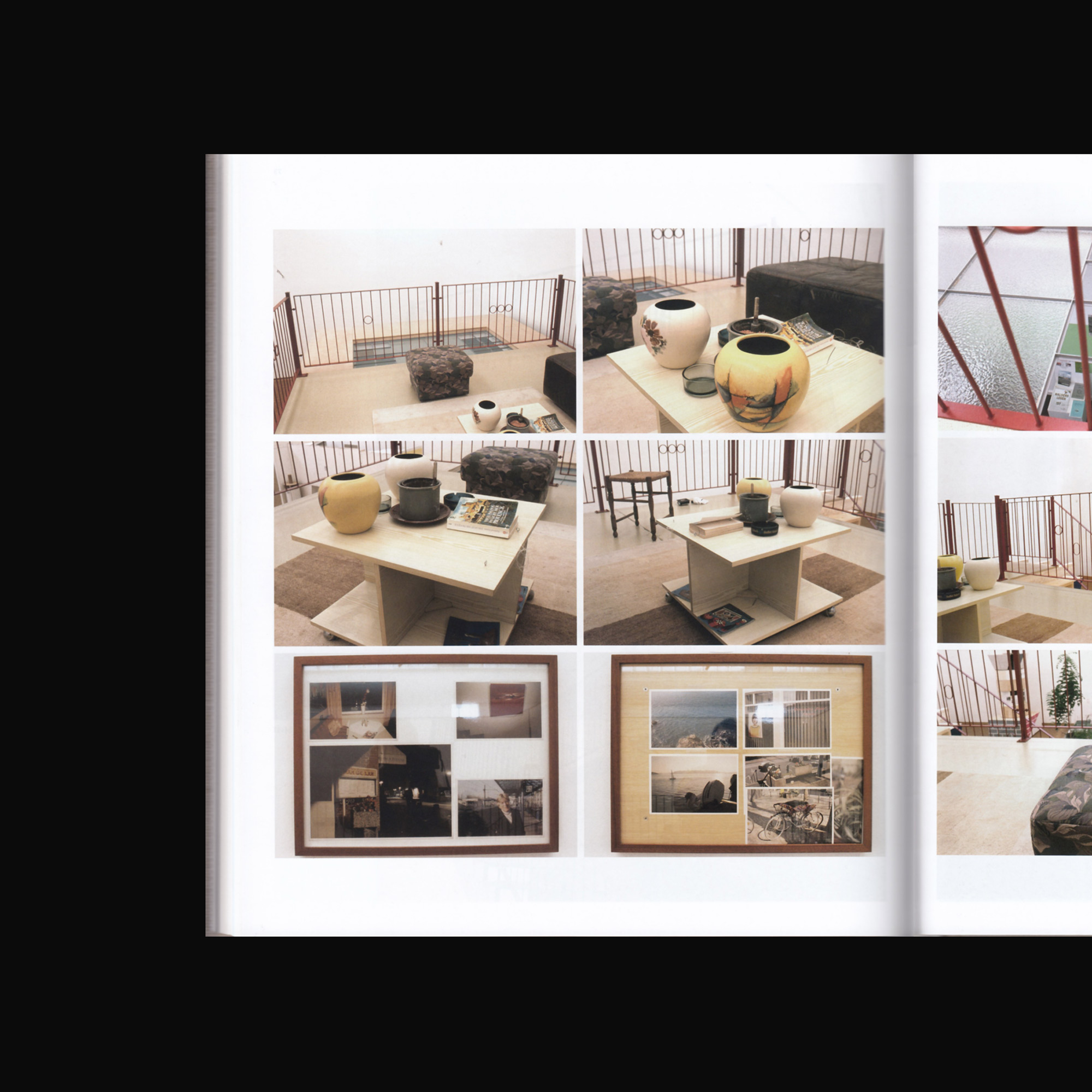 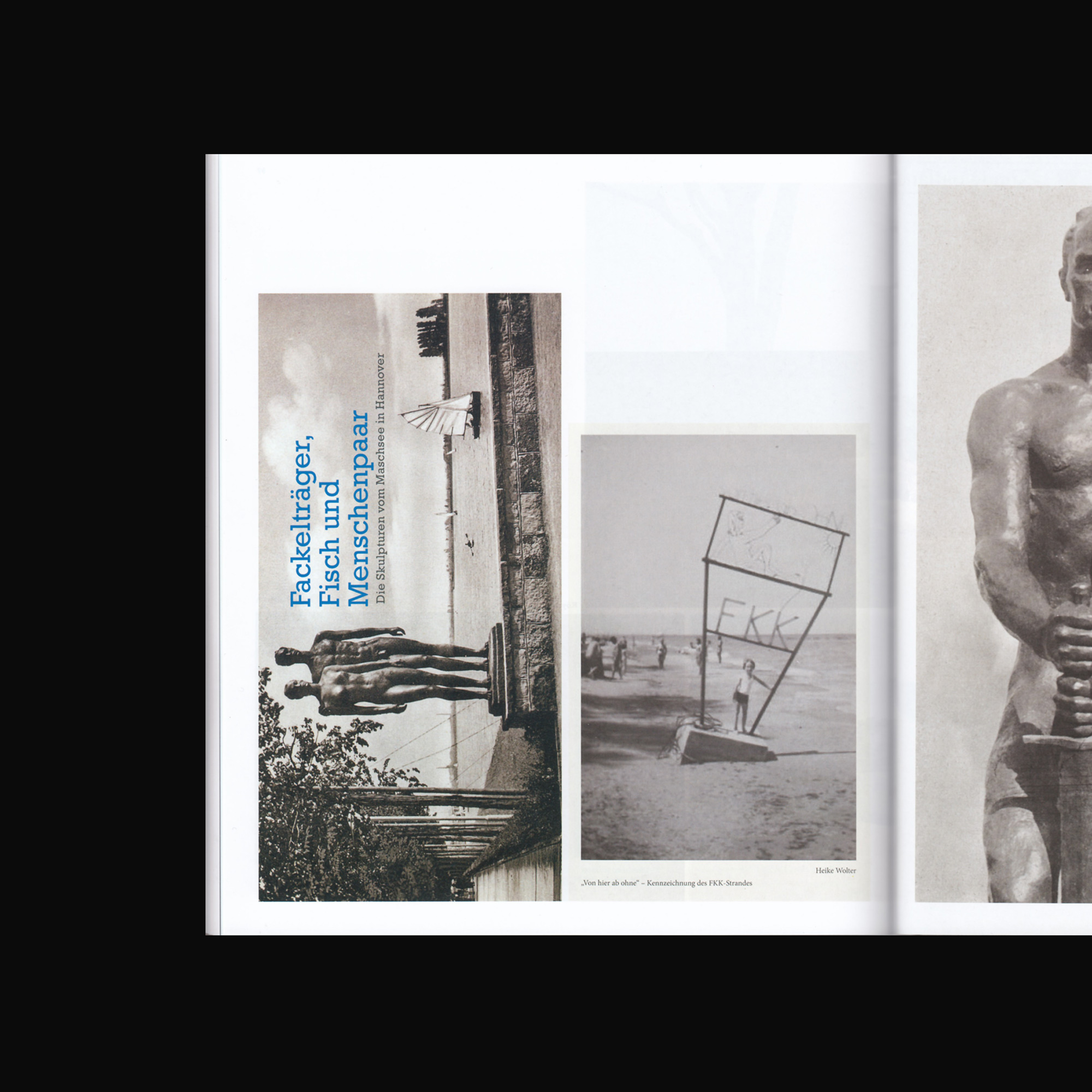 This complex book by Manfred Pernice goes back to an exhibition at Museum Ludwig Cologne in 2007. At that time, he had combined the early work ­Bibette Headland (1999) with Haldensleben (2005) a work developed further specifically for the exhibition, and the Hotel Hangelar (2007), exhibited for the first time back then. These three large and, to some extent, accessible sculptures refer to the architecture of bunkers, airport towers and small town neighborhoods. Today, after a decade, it is clear that these three sculptures occupy a central ­position in the work of the artist. They illustrate Pernice’s long-standing examination of the historical and socio-political contexts of ­architecture and the aesthetics of everyday life. At the same time, his sculptures, despite their references to reality and history, exist as independent objects, as ­objectification, that present themselves in a productive reciprocal relationship of the familiar and the foreign, turning aesthetic experience into insight. The book displays, for the first time, the varied text and image material of Manfred ­Pernice’s research and ­presents it together with a survey of the realized works of art at Museum Ludwig Cologne. Texts (German/English) by Barbara Engelbach, Yilmaz Dziewior, Kasper König and various facsimiles.