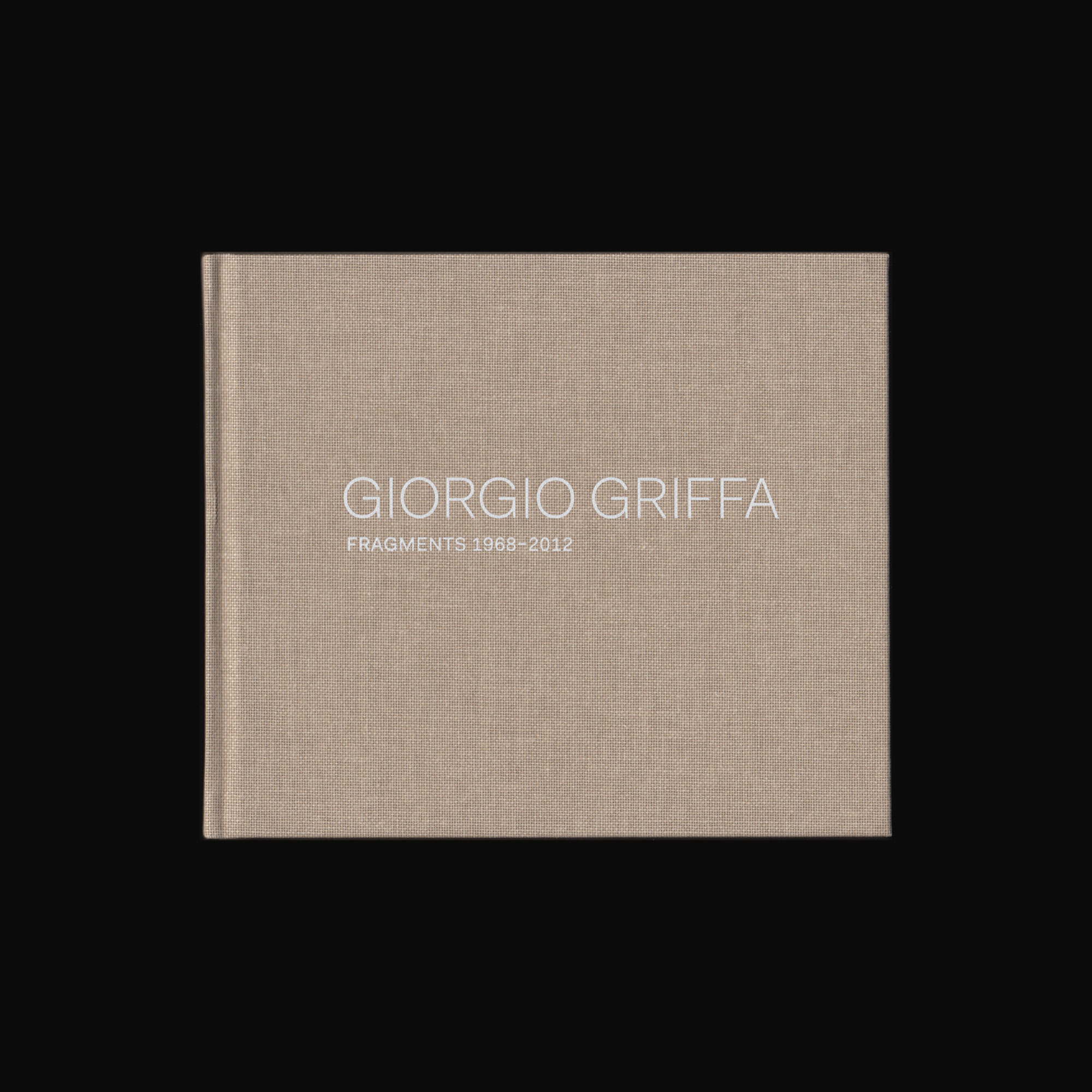 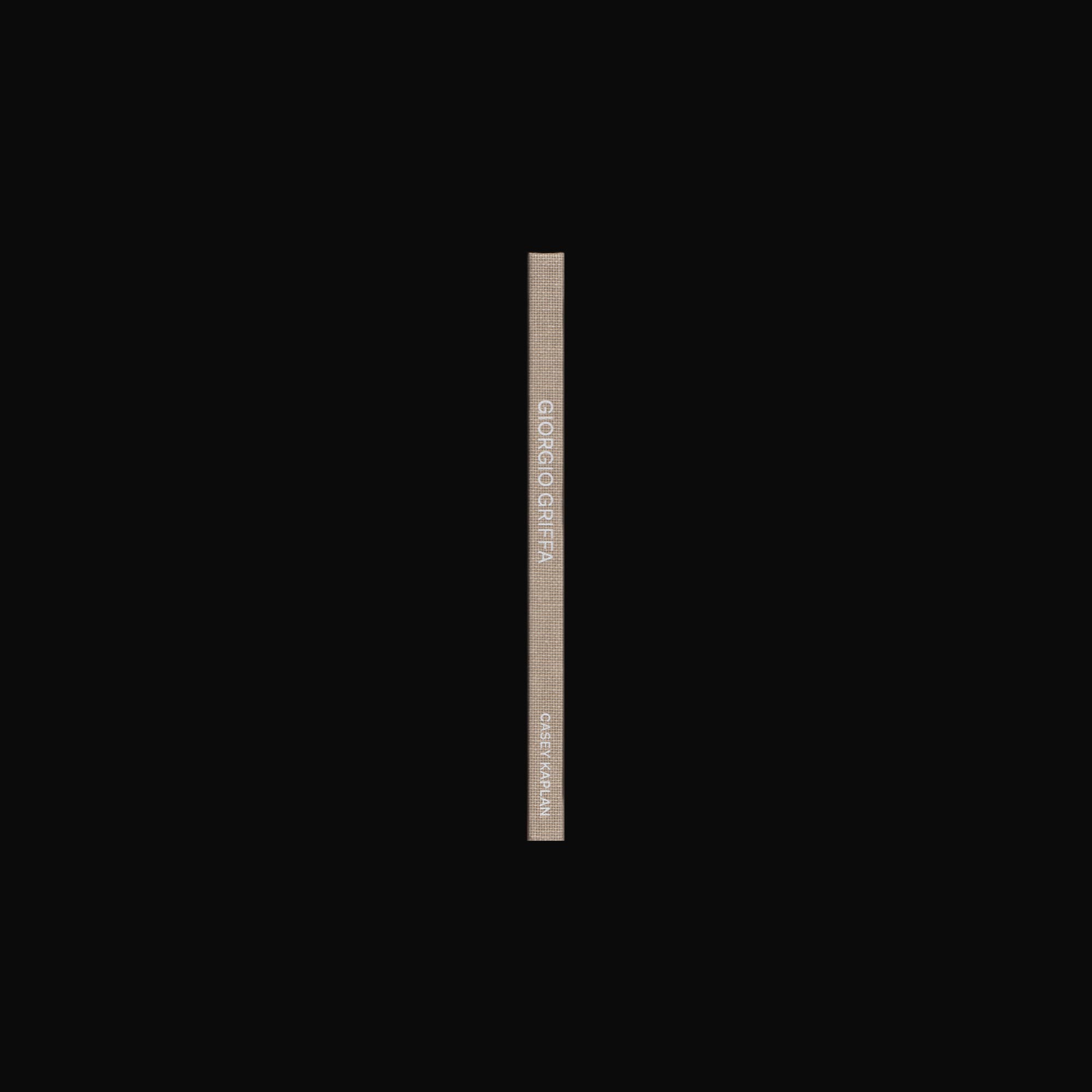 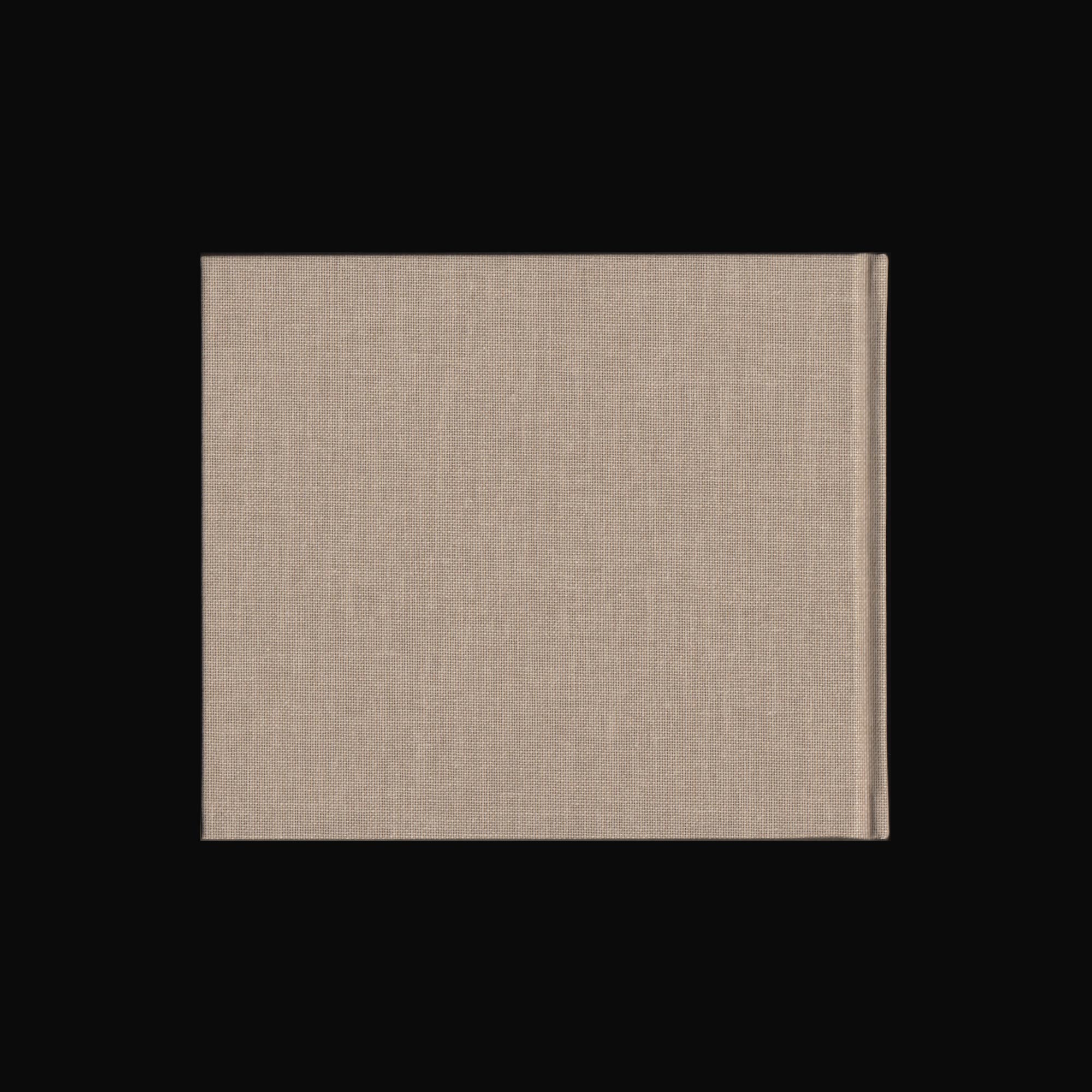 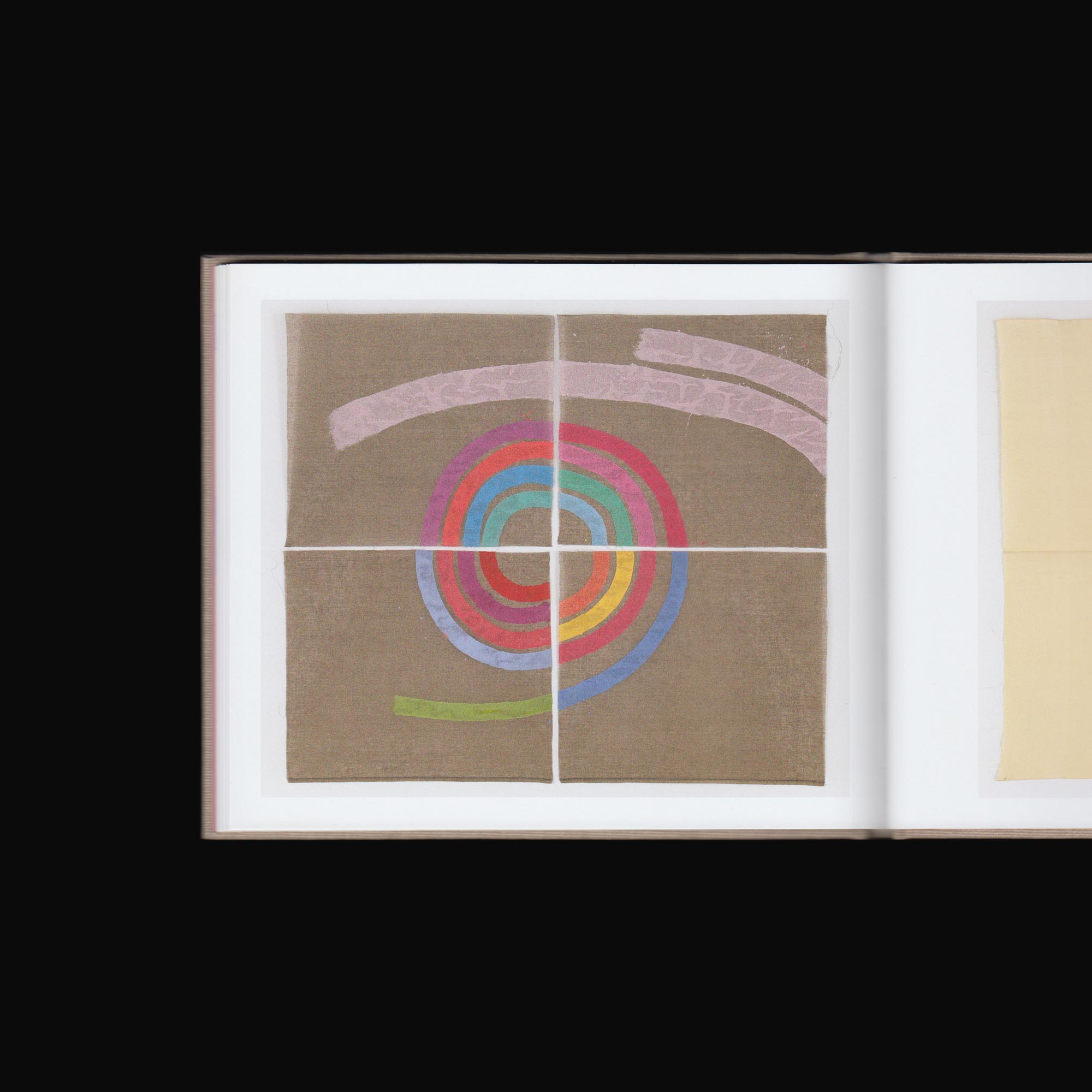 The exhibition presented a selection from over forty years of Griffa’s paintings on un-stretched canvas and linen. Throughout the past four decades, Griffa has undertaken a practice that he describes as “constant and never finished”, adhering to “the memory of material”, and to the belief that the gesture of painting is an infinite one. Within the finite frame of his canvas, each artwork becomes a site of collaboration between painting and the painter as the hand works to reveal a constellation of signs and symbols. This relationship is further mediated by the materiality of the works: the absorption of the acrylic into the fabric from each stroke dictates the brush’s next move. The completion of a canvas functions as a suspension of this relationship. After the acrylic has dried, they are carefully and neatly folded into uniform sections and filed as a register of their collective life as a whole.