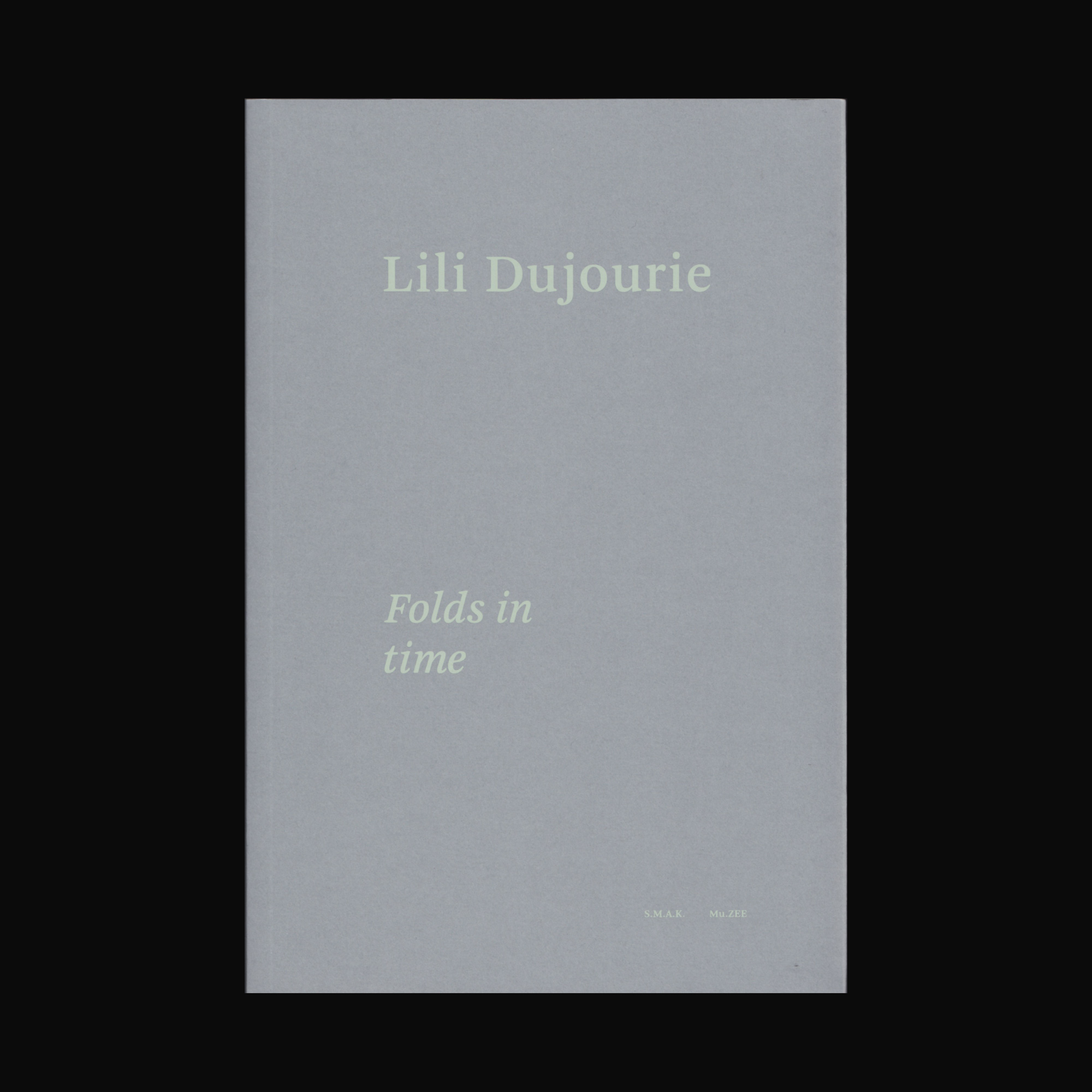 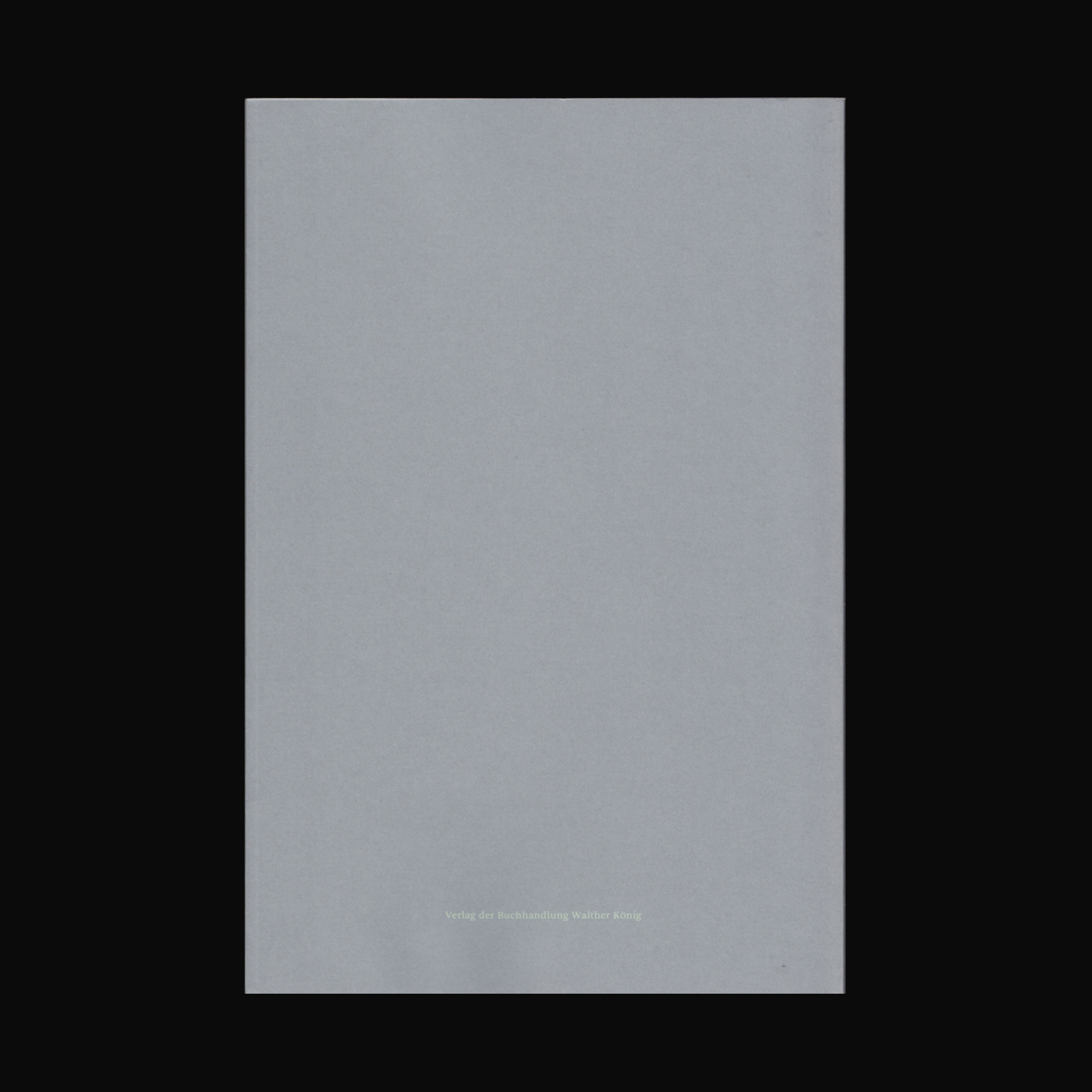 Produced on the occasion of simultaneous exhibition Lili Dujourie: Folds in time at Mu.ZEE, Ostend, and at SMAK, Ghent, 6 June – 4 October 2015.

The work by Flemish artist, Lili Dujourie unfolds out of the gap between painting and sculpture. After making debut with steel and colour objects in the late 1960s, Dujourie’s practice shifted into photography and video in the 1970s.

As well as exploring the blurring between art disciplines, in these new media she also raised gender-and identity-related issues prevalent at that time. The duality of movement and standstill inherent to film has fed the artist’s three-dimensional work from the 1980s to the present.