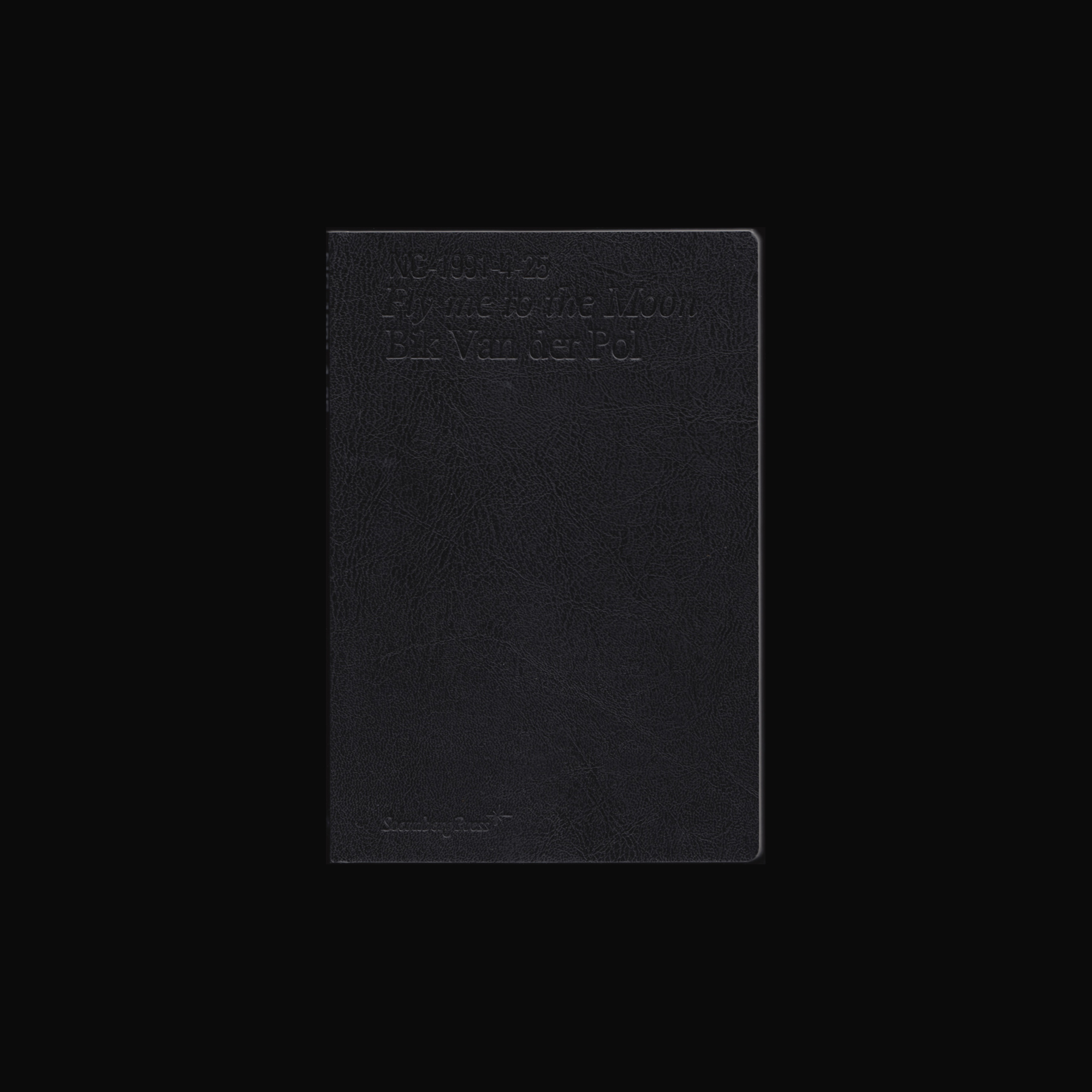 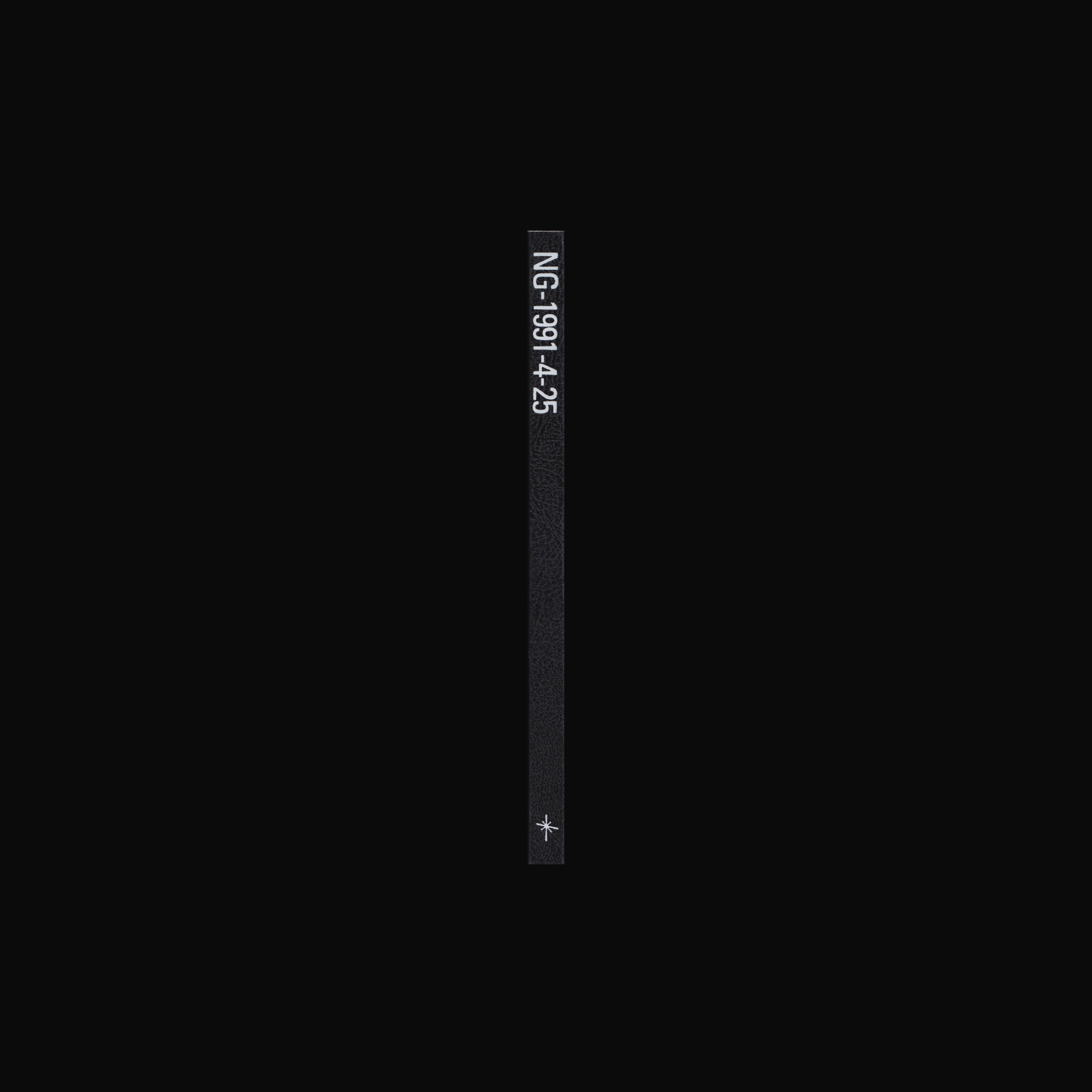 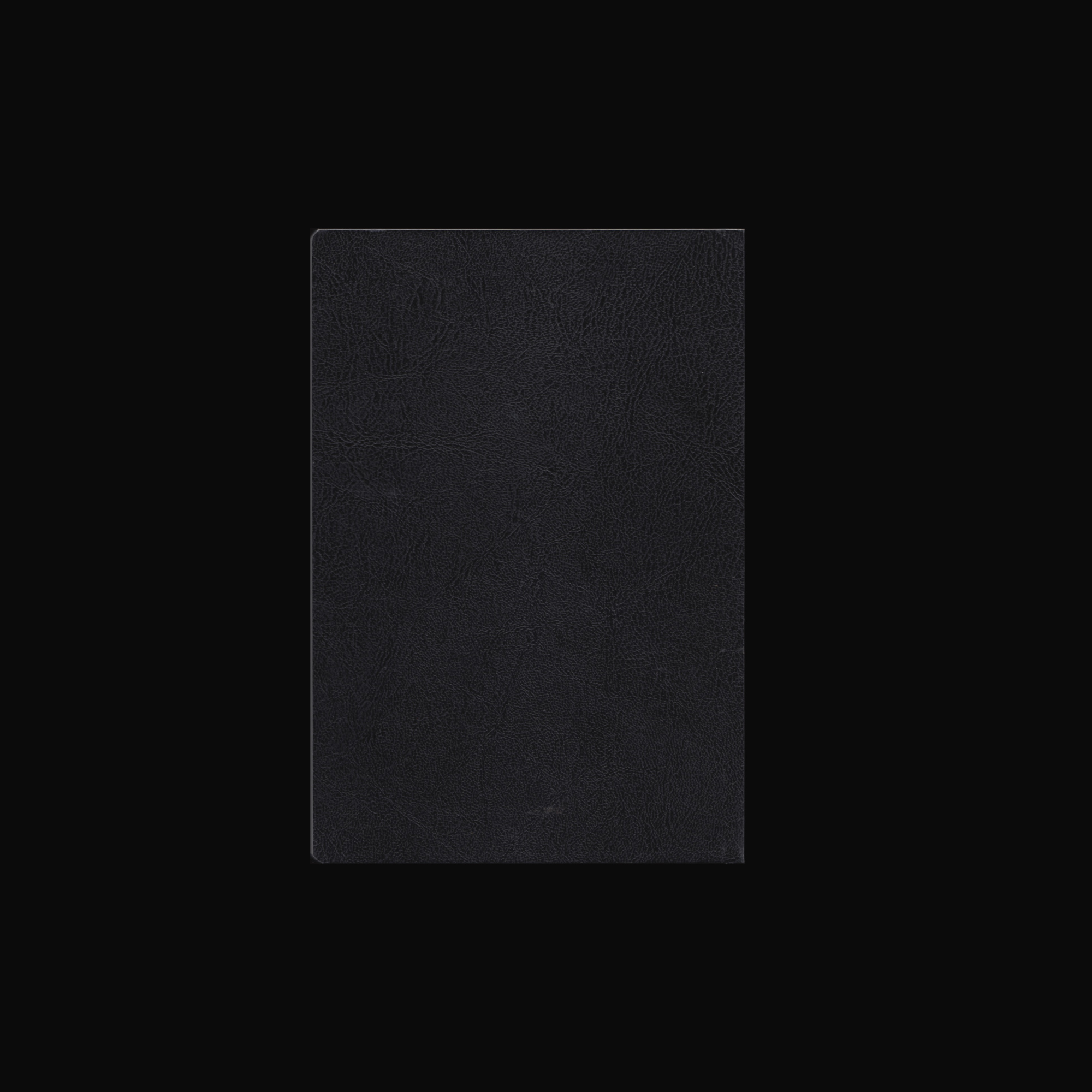 Fly Me To The Moon Bik Van der Pol

Bik Van der Pol’s project revolves around one of the oldest objects in the collection of the Rijksmuseum: a moon rock. The crew of the first manned lunar landing mission, Apollo 11, brought this rock back to earth in 1969. That same year the three astronauts Neil Armstrong, Edwin Aldrin and Michael Collins visited the Netherlands. Willem Drees, a former Dutch prime minister, received the rock on that occasion as a present from the United States ambassador. And later, this piece of stone was donated to the Rijksmuseum.

Liesbeth Bik and Jos van Der Pol have worked collaboratively since 1995. They live and work in Rotterdam.