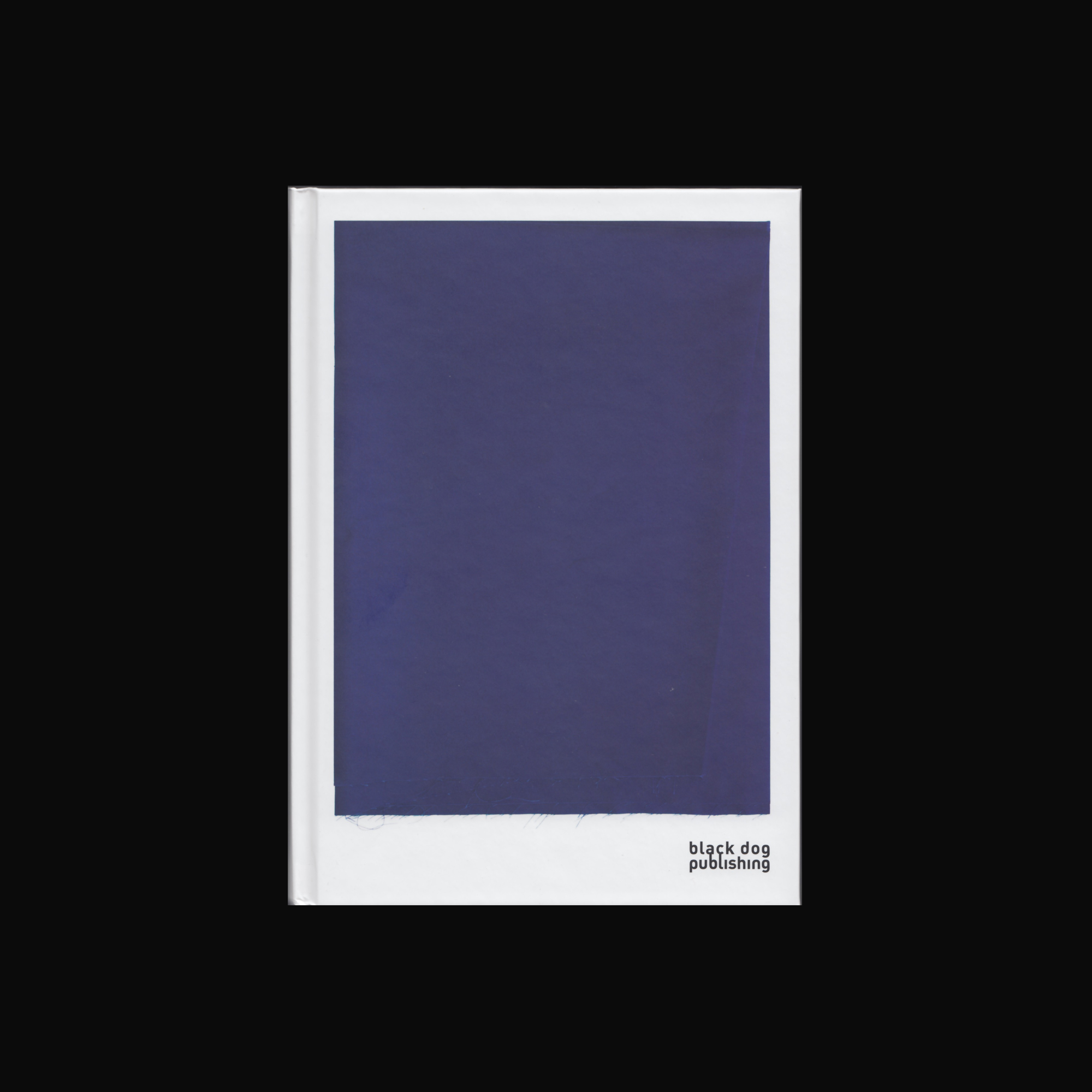 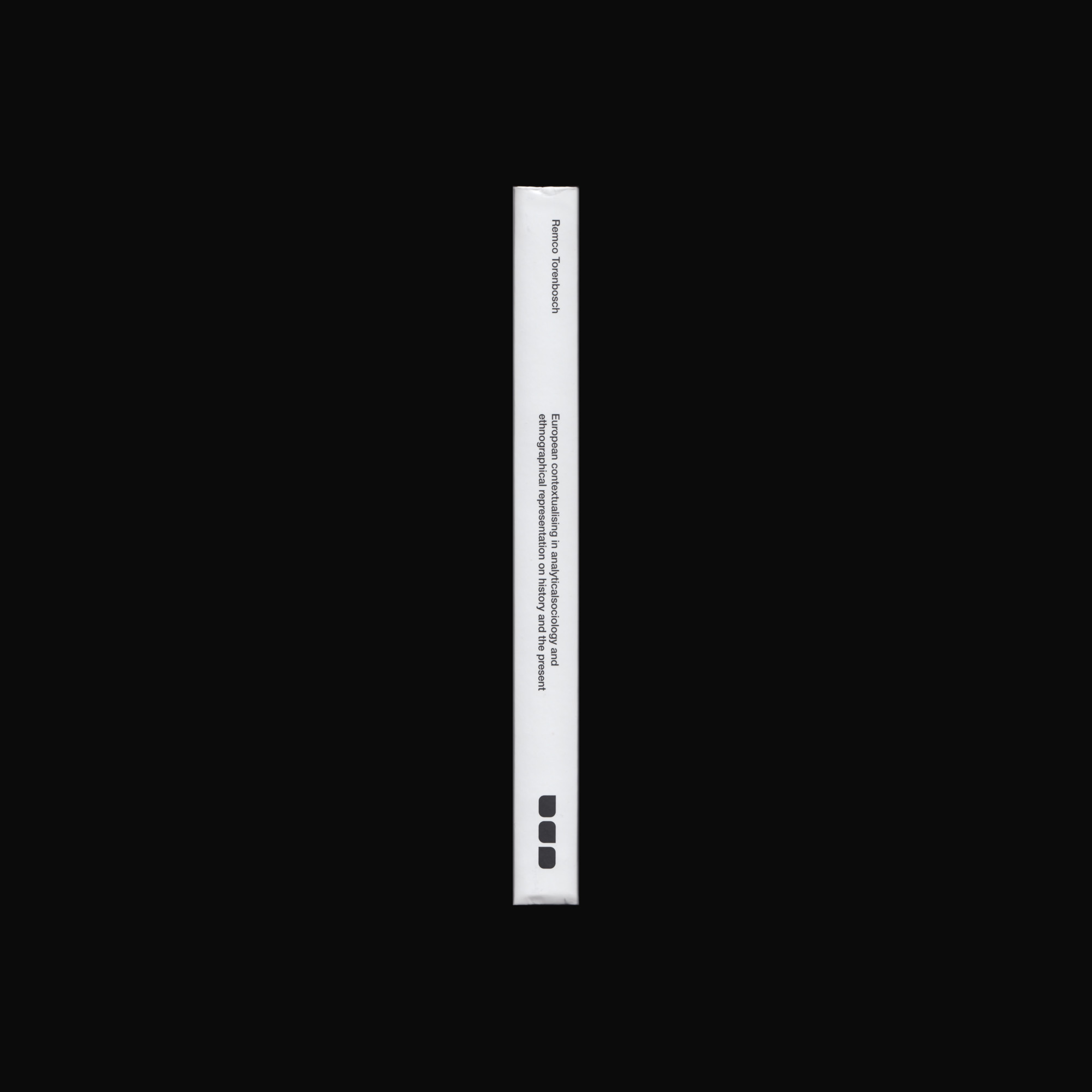 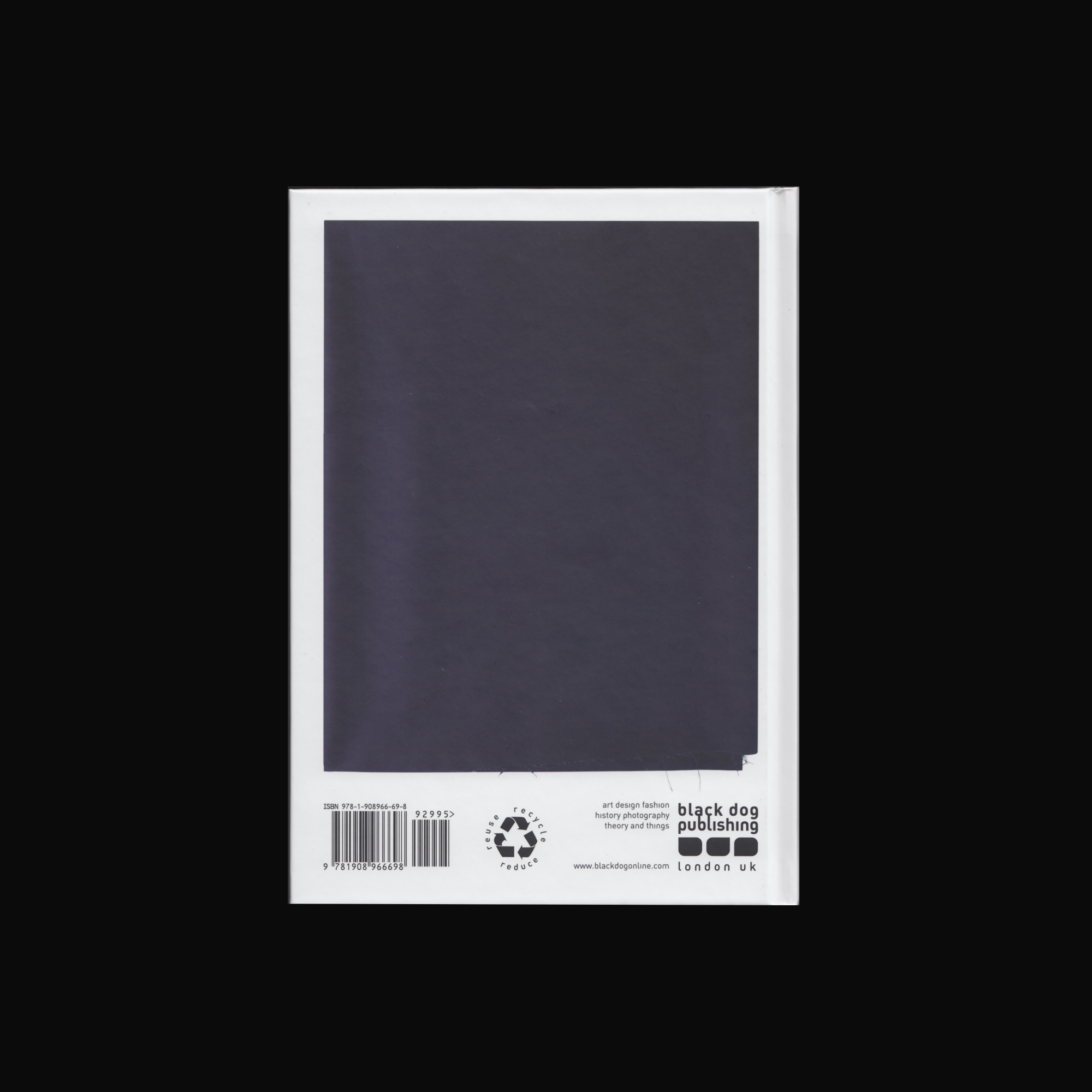 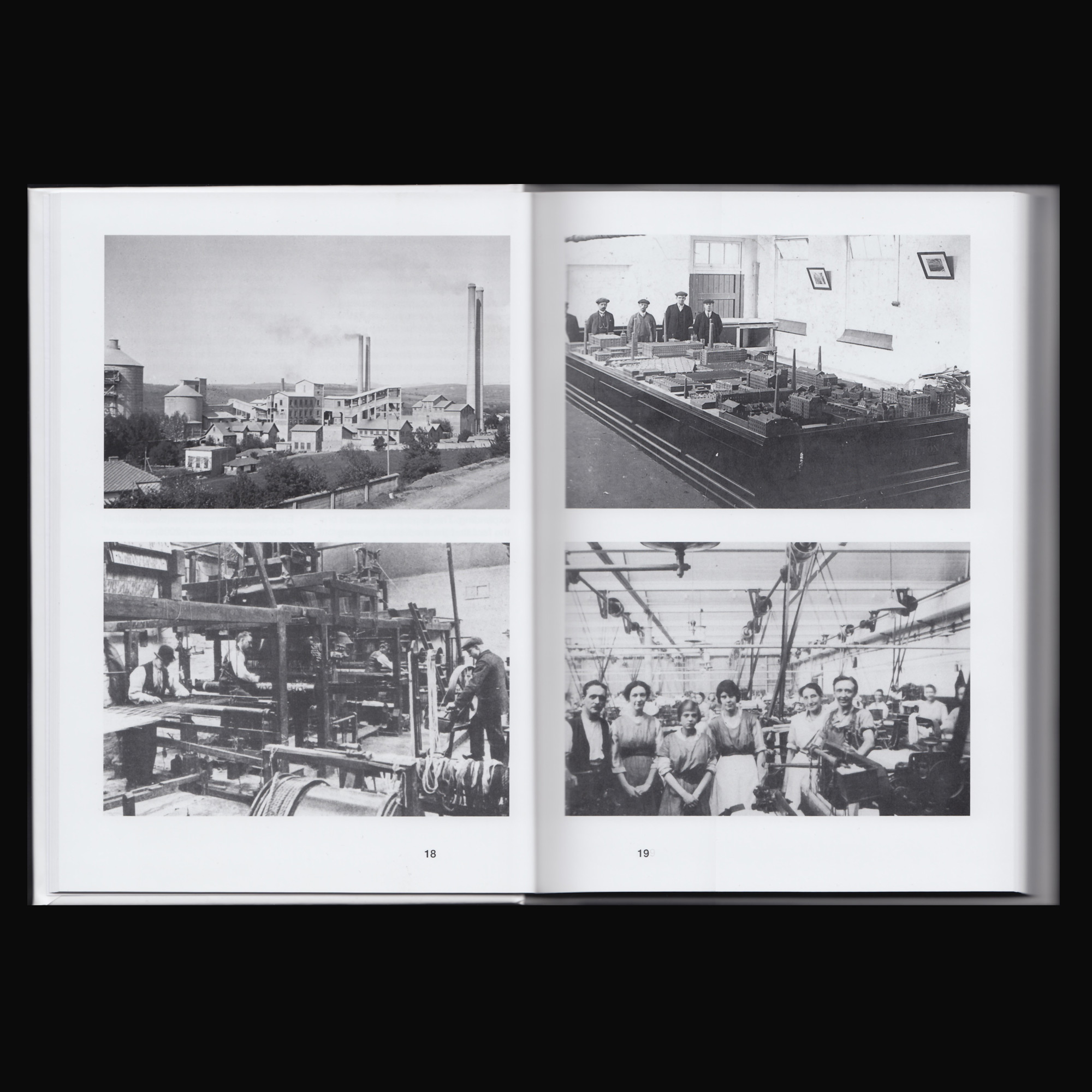 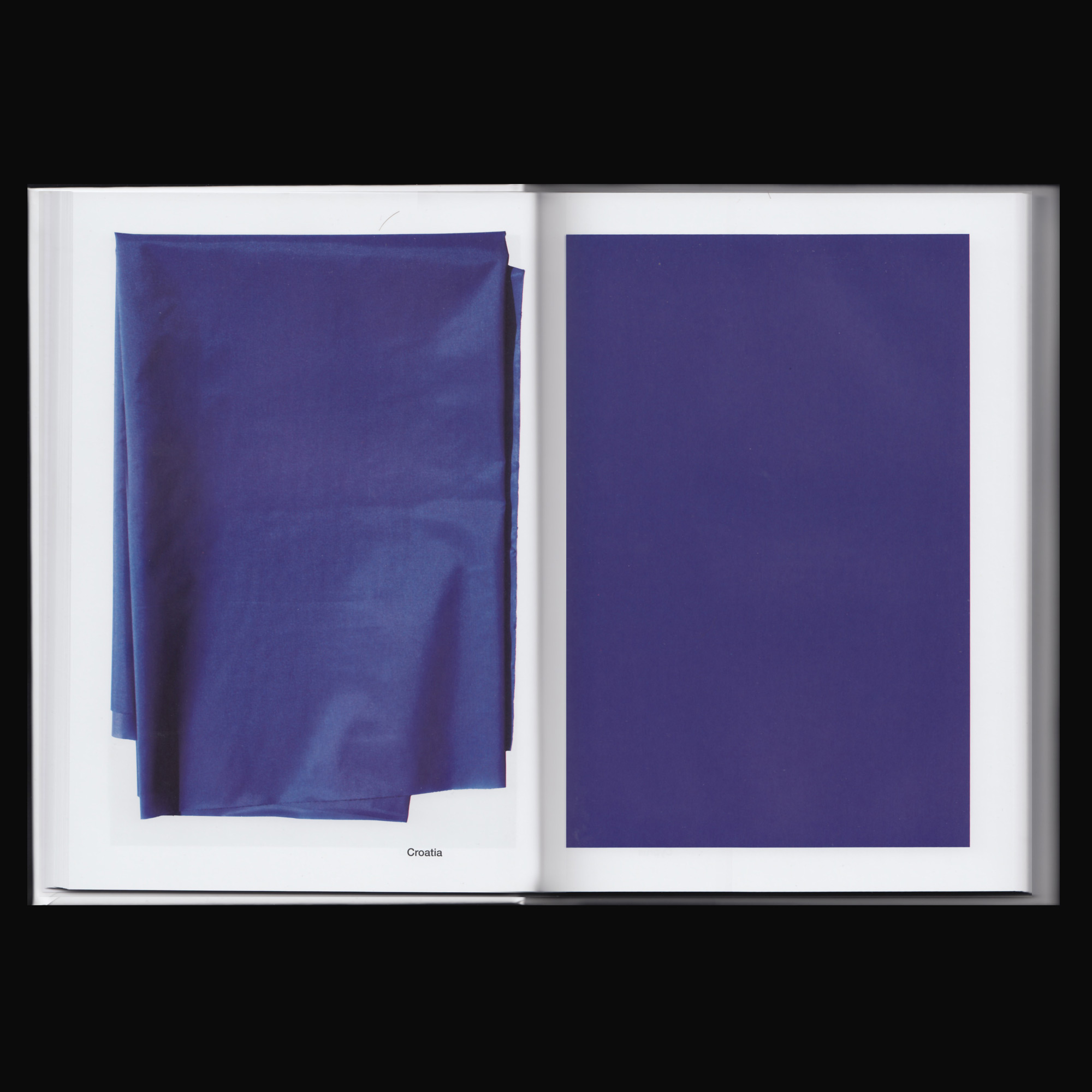 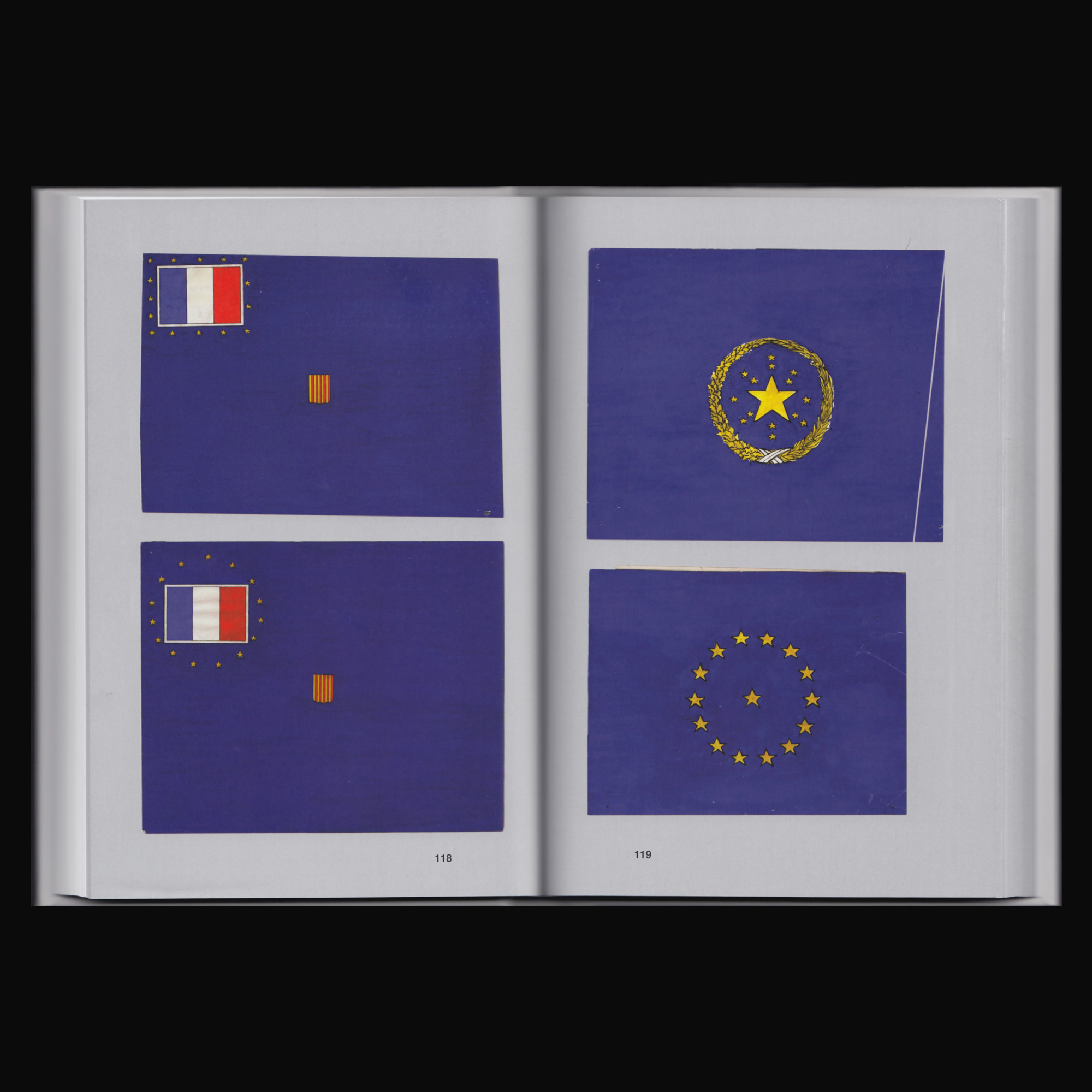 Produced on the occasion of the Prix de Rome, 2013, this publication is the result of an extensive period of research into the history of the European Flag, opening up intriguing discussion on the changing socio-economics of EU nations, the disappearance of once booming textile industries and the strong individual identities of a union in flux.

Originally conceived for the Council of Europe, the successful design of the flag was later adopted by the European Union in 1985 whilst under the moniker of the European Economic Community. Designed by Arsene Heitz, a French draughtsman at the CoE, and Paul Levy, a Jewish-Belgian Holocaust survivor who worked for many years as the council’s Director of Information, the finalised design was presented to the CoE in 1955 at its headquarters in Strasbourg, Heitz’s hometown.

With contributions by Charles Esche, Mihnea Mircan and Council of Europe Archive.