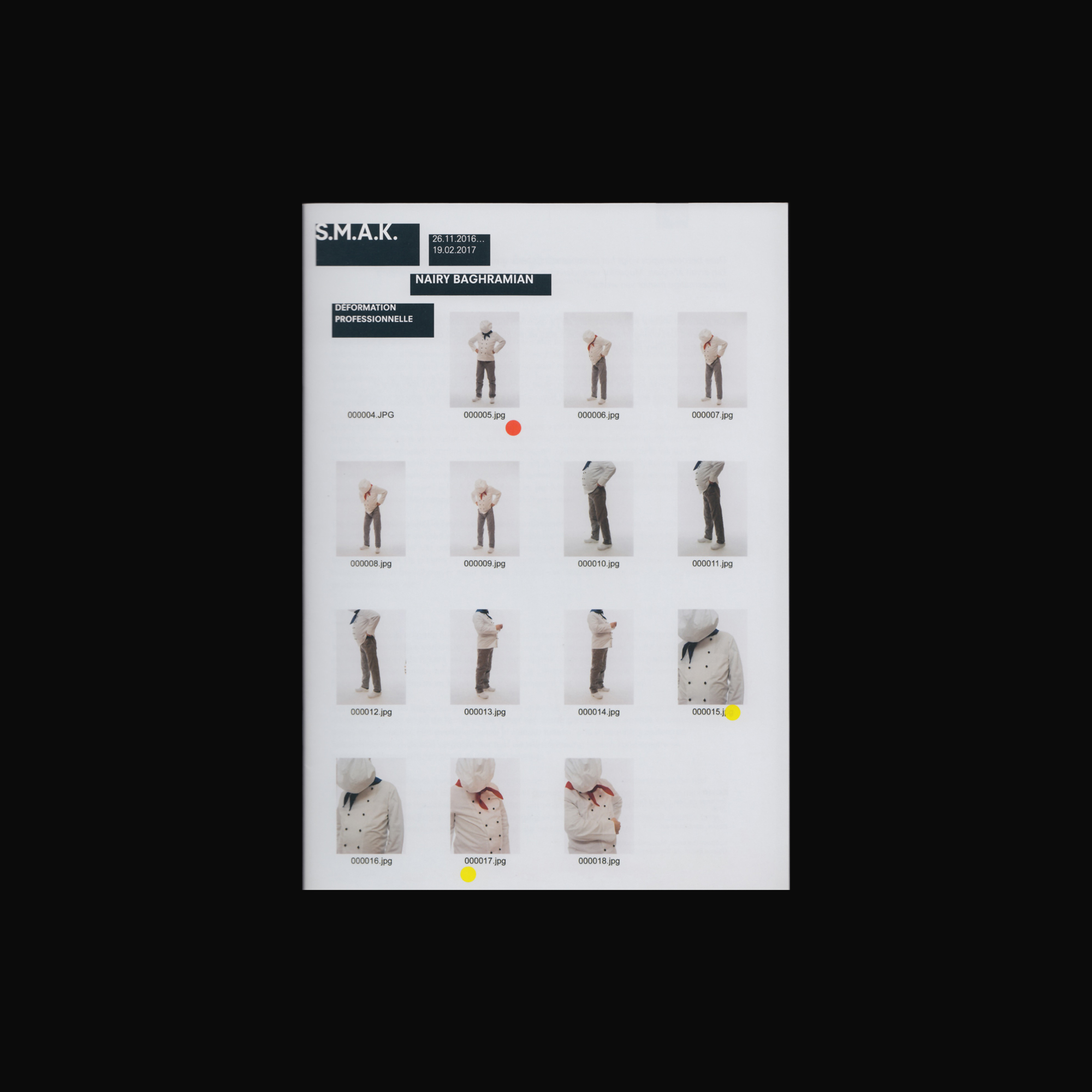 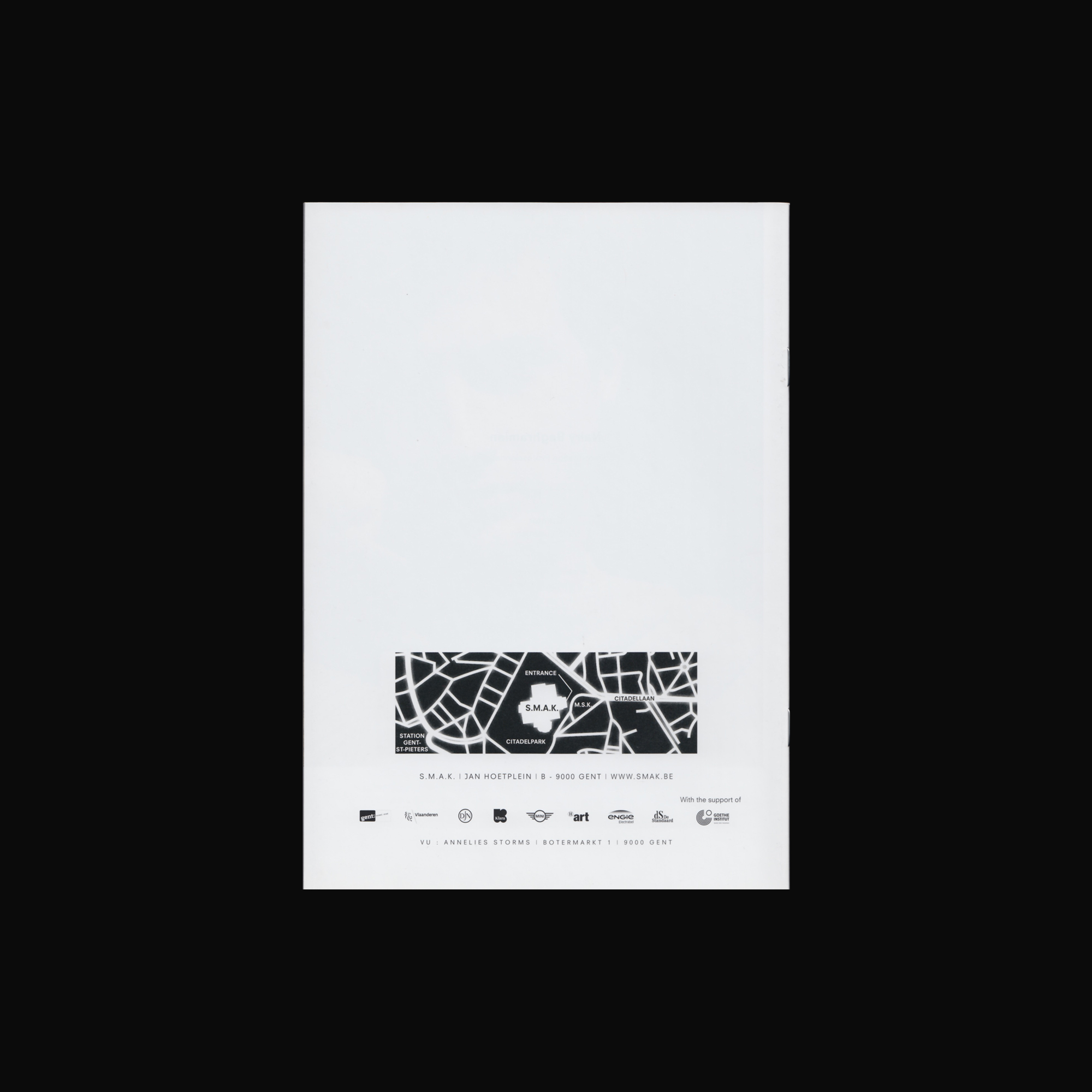 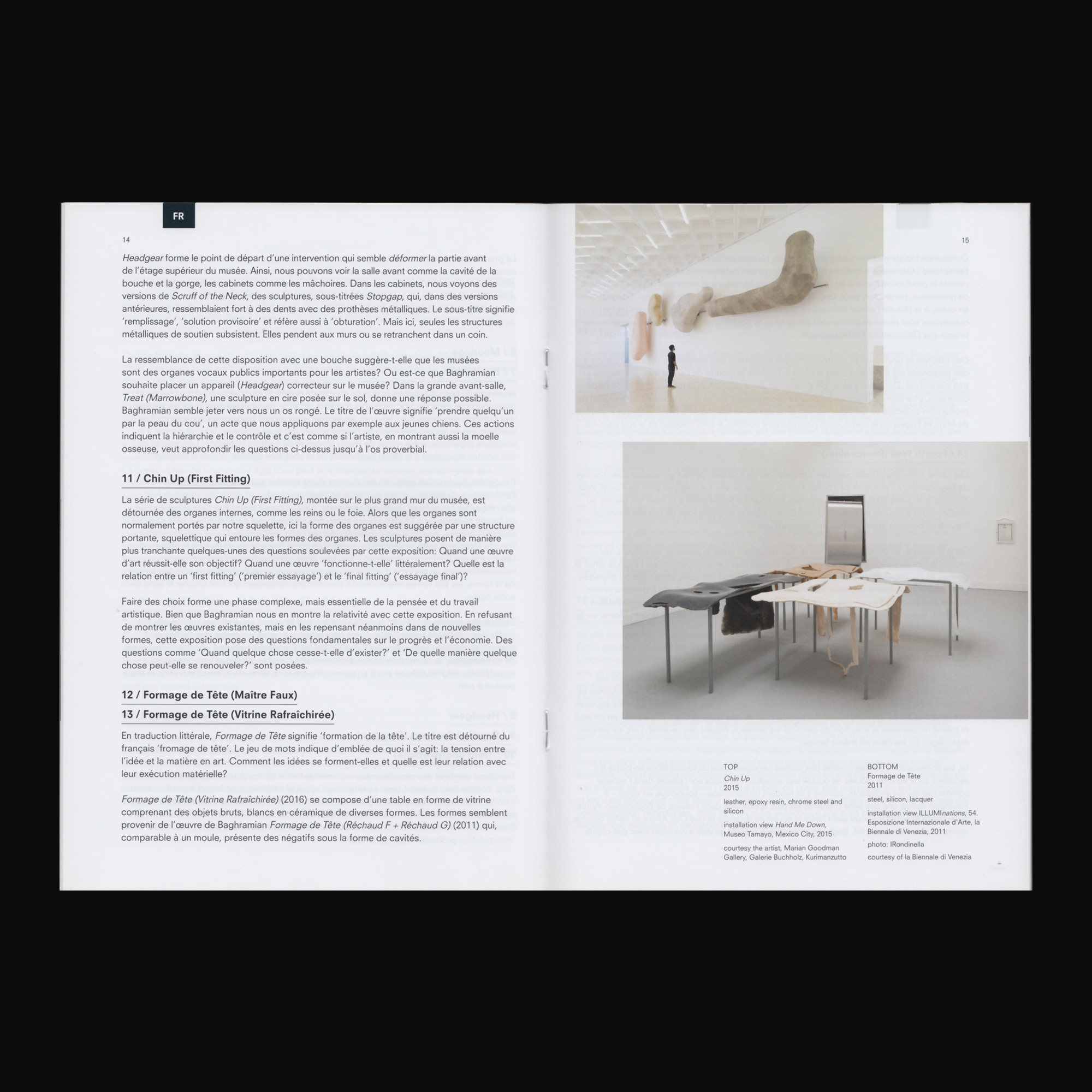 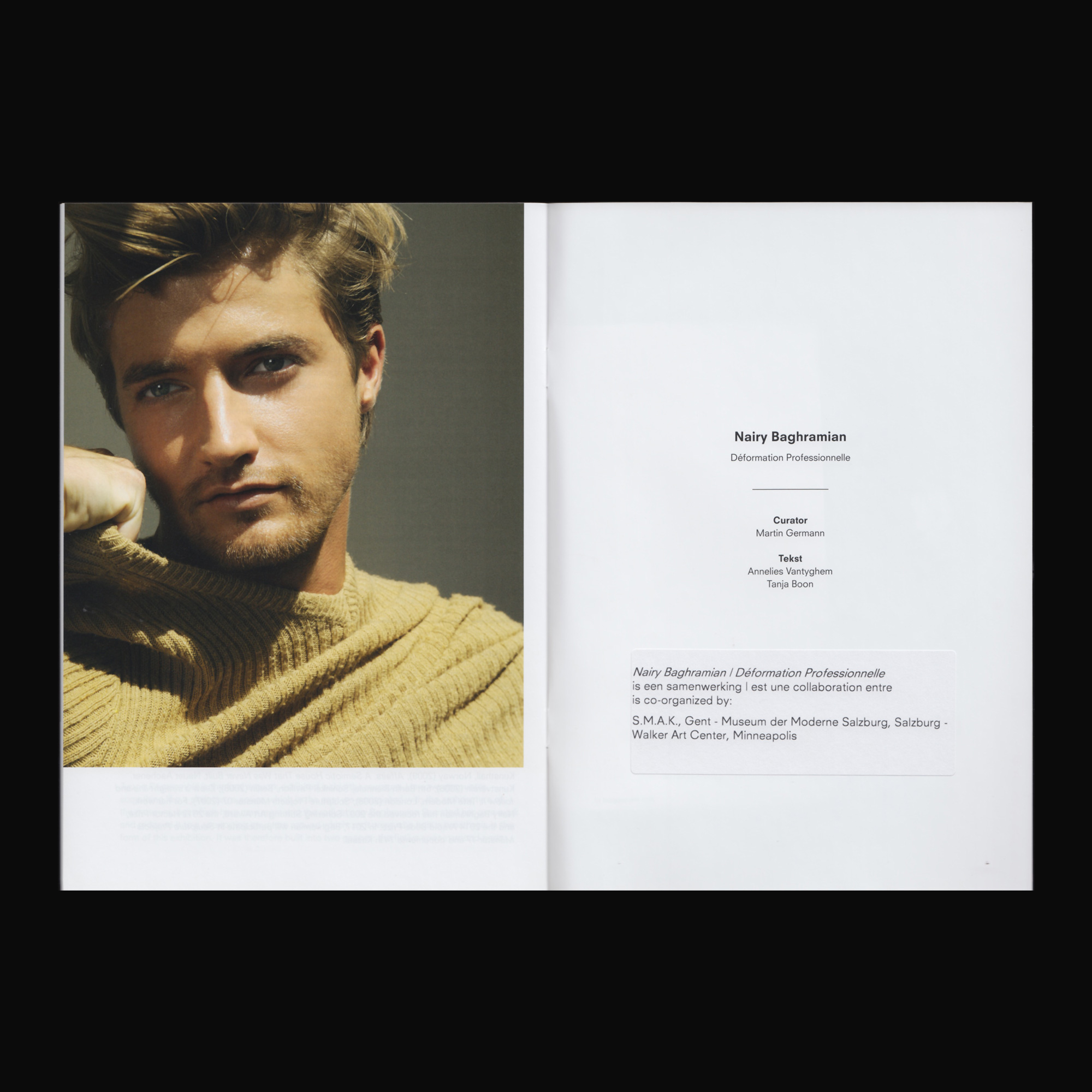 Déformation Professionnelle was a new production that built on 18 sets of works in the artist’s oeuvre from 1999 to 2016. Baghramian alludes to existing work and associated elements, from discarded ideas to working material. In this exhibition she was, in her own words, “surveying the survey”. By refusing to show what exists and nevertheless reconsider it in the ‘new’, the exhibition connected to fundamental questions about progress and economy and asks when something ceases to exist, and how something new comes into being.