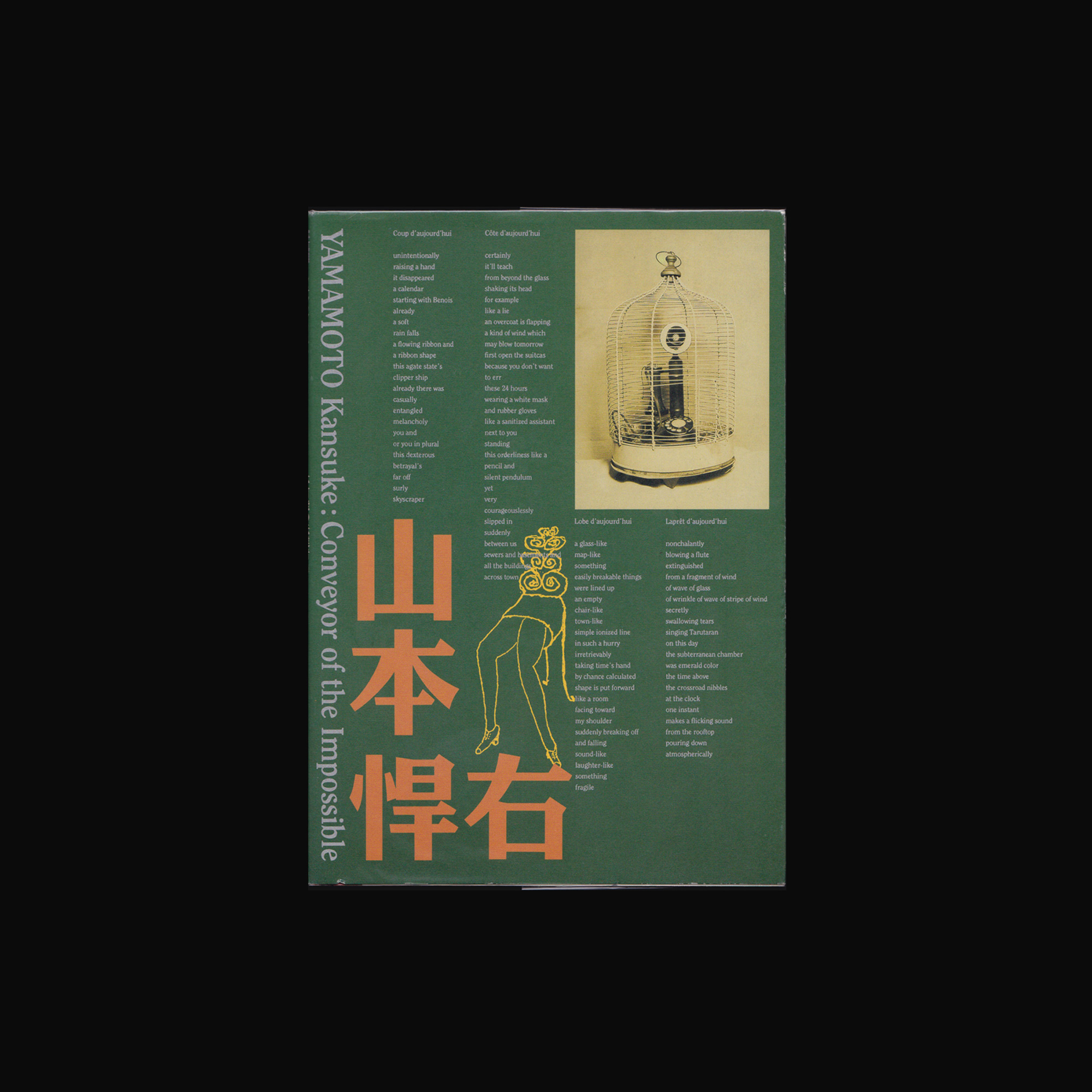 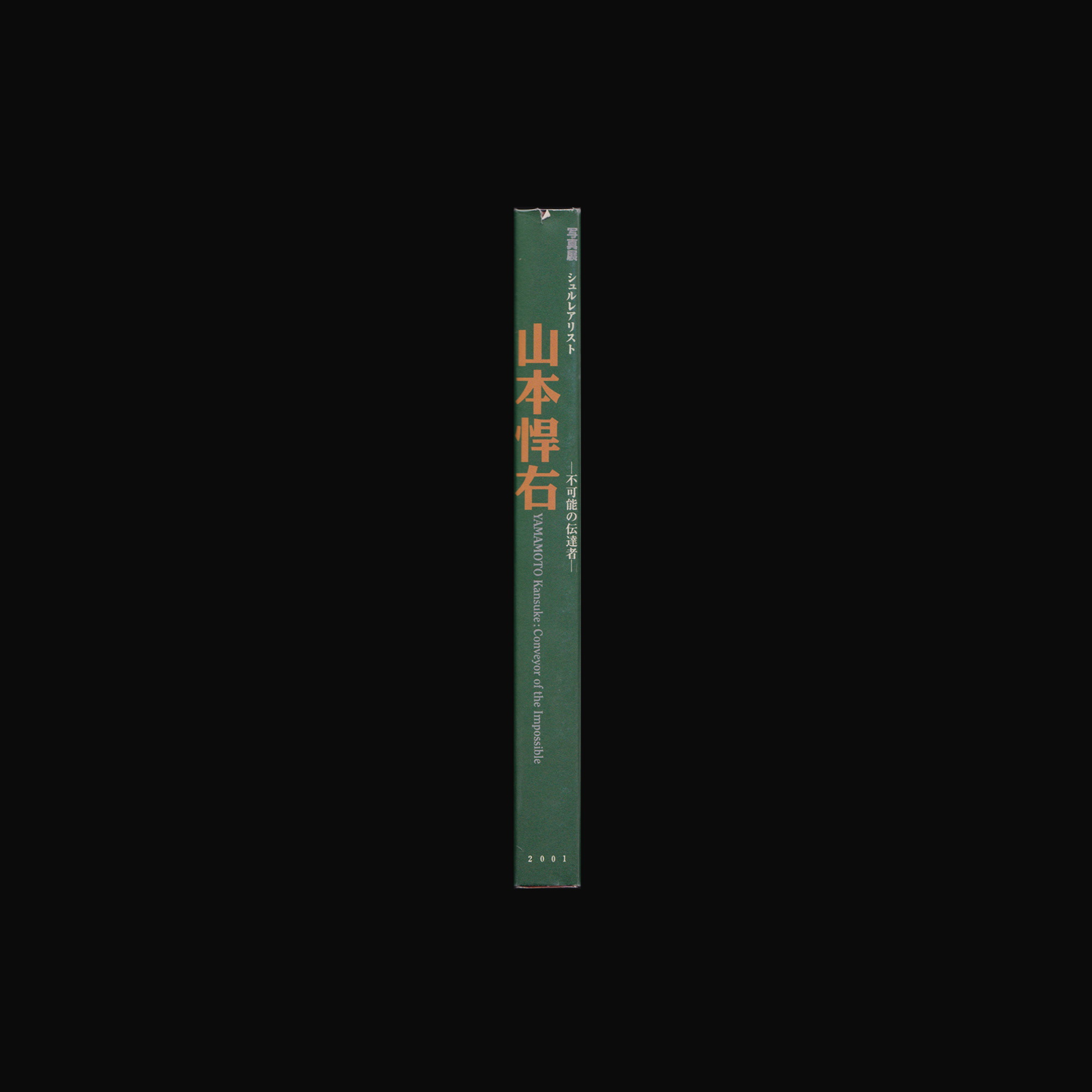 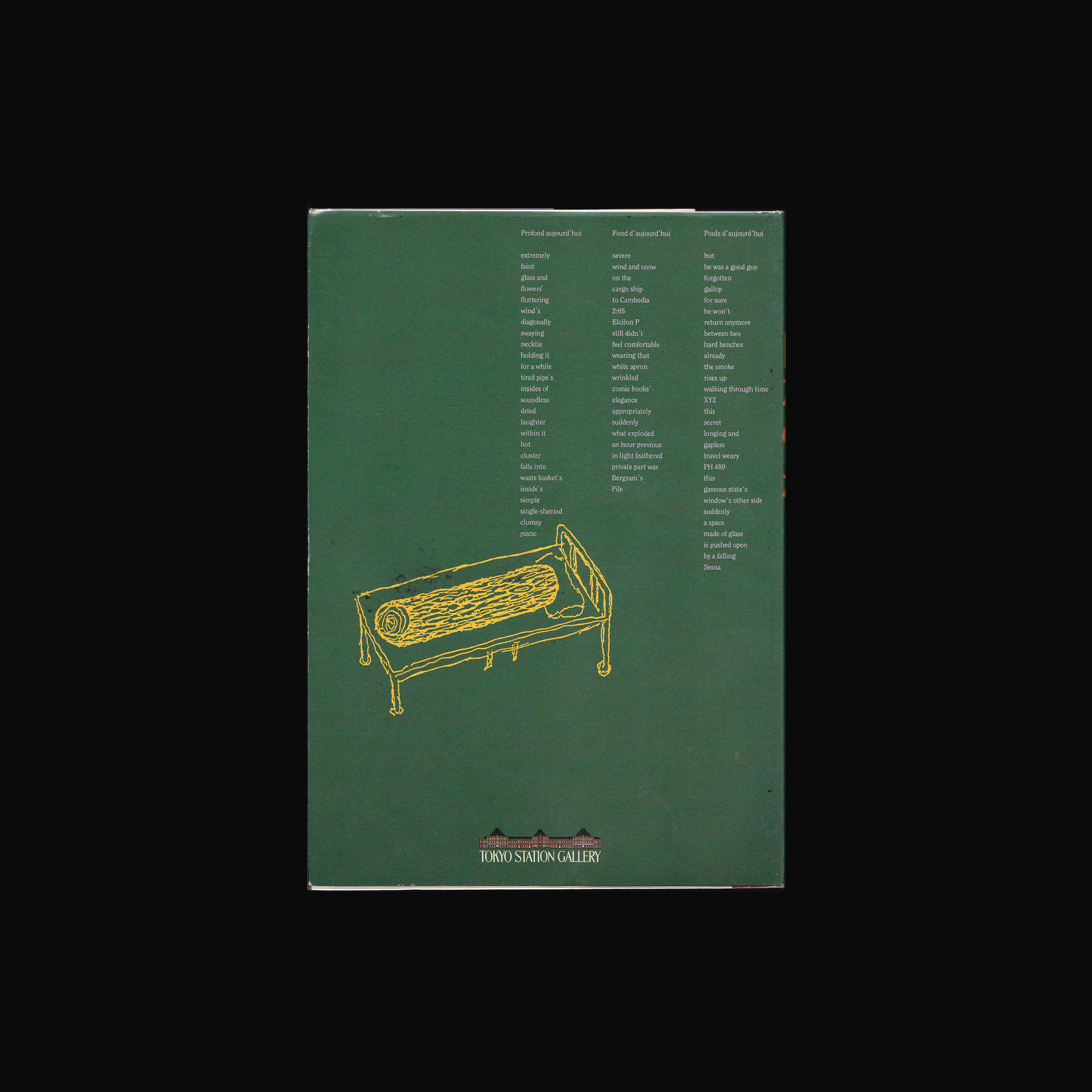 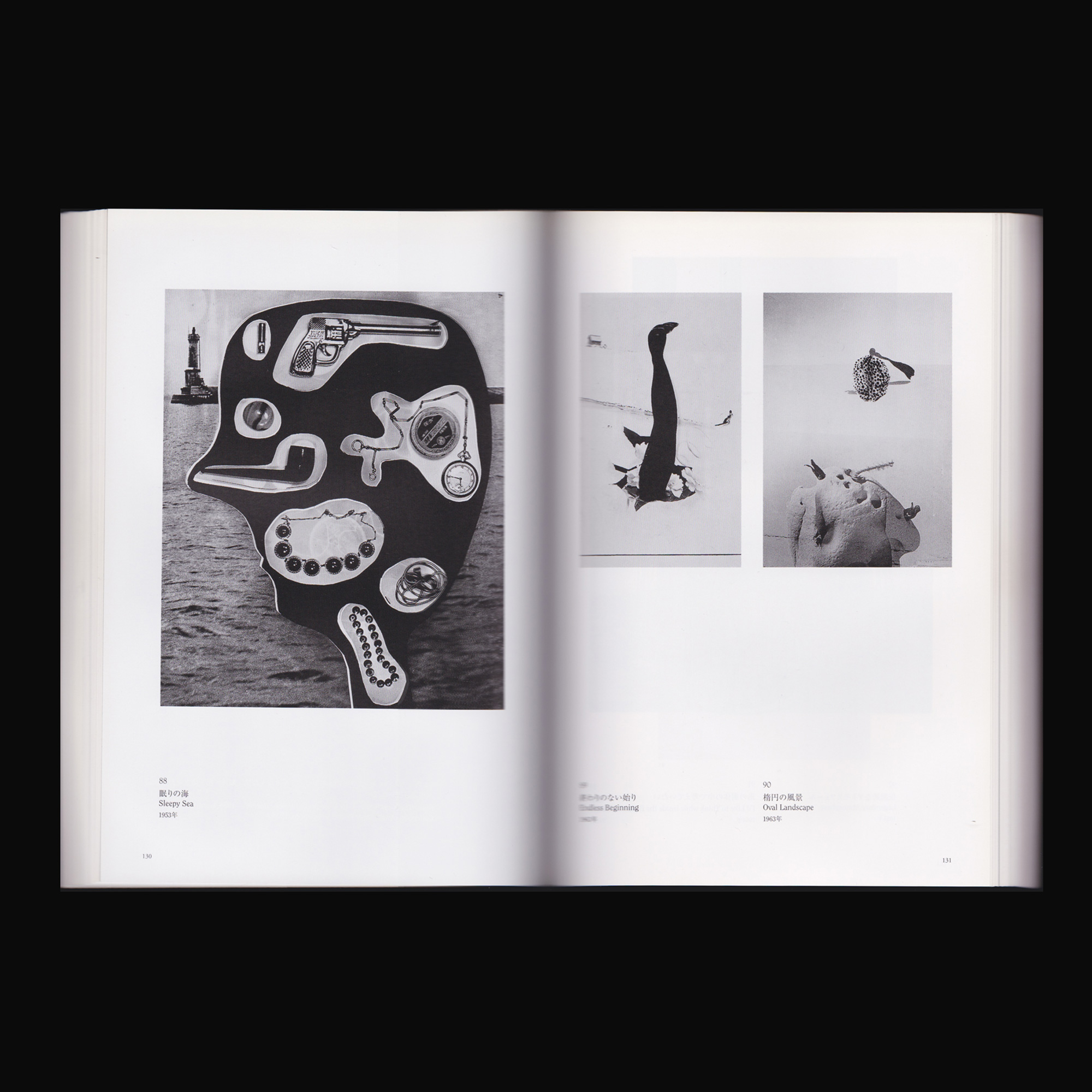 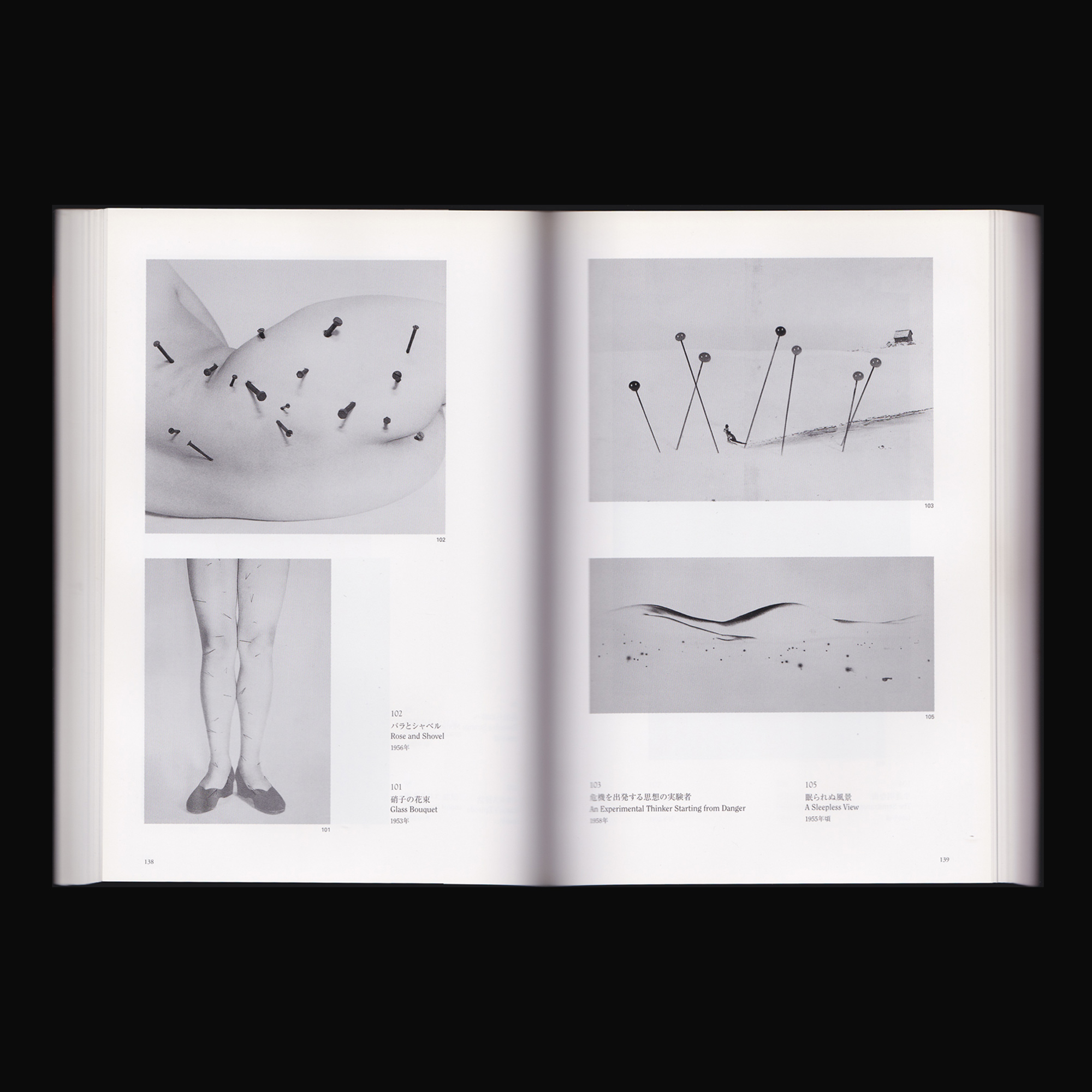 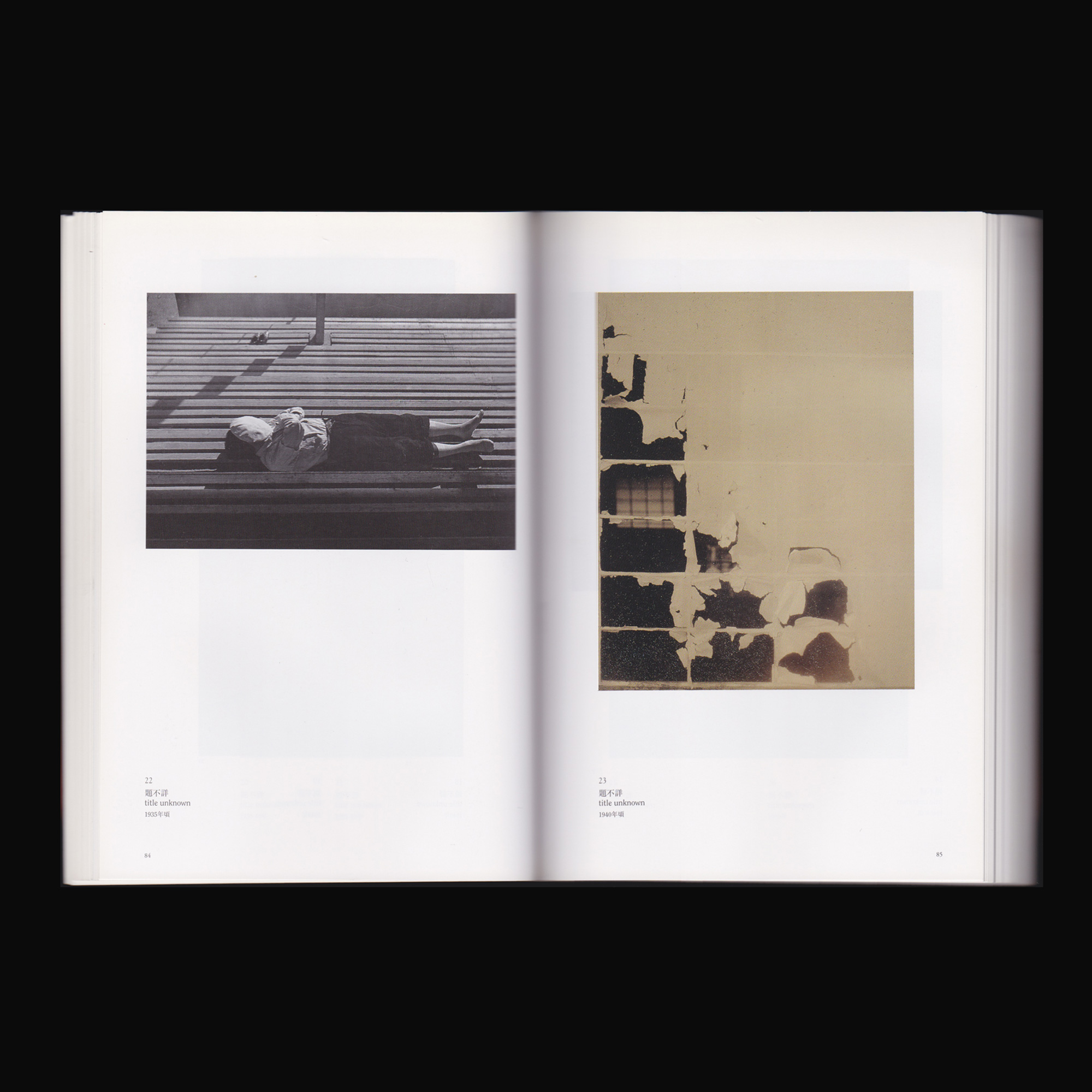 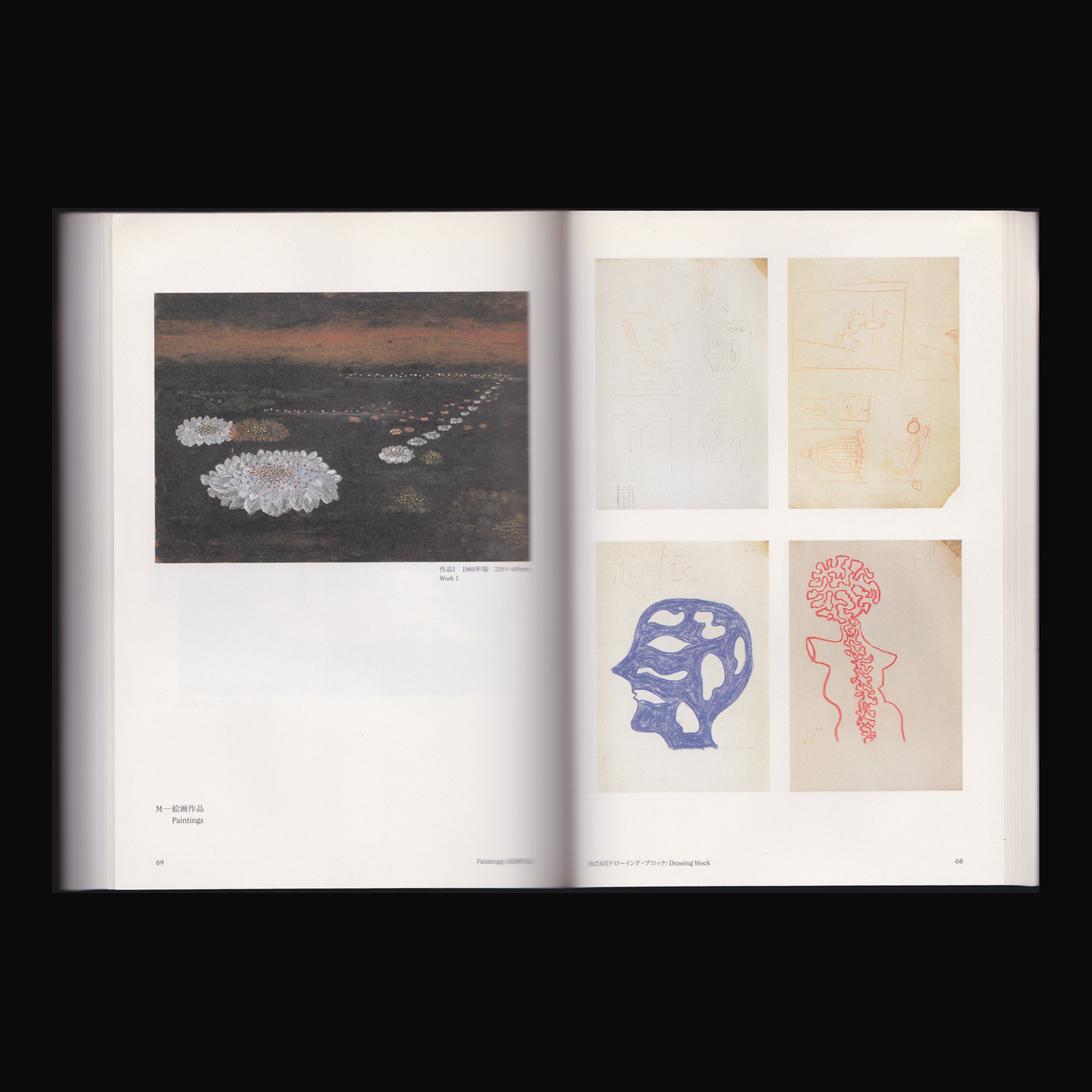 Conveyor of the Impossible Kansuke Yamamoto

Produced on the occasion of Kansuke Yamamoto: Conveyor of the Impossible, 22 August – 24 September, 2001.

Kansuke Yamamoto was a photographer and poet. He was a prominent Japanese surrealist born in Nagoya, Japan.

Yamamoto’s early experiments in collage and photomontage utilized the techniques of the Surrealists in tandem with his own artistic philosophies, beginning a lifelong dialogue in internalizing an internationally inherited art form into his own. While it is known that artists such as Man Ray, László Moholy-Nagy, Yves Tanguy and René Magritte were inspirational to Yamamoto during his artistic development, his photographic works and skills from the outset were strongly innovative and equally comparable to the European artists who he studied

This highly original work represents the socio political situation of the 1930s through a veil of whimsy, sexuality and lampoonery, signature themes in Yamamoto’s practice. By the end of the 1930s, he was leading the Nagoya avant-garde scene as an influential center in Japan. During the Pacific War and until the end of World War II artistic activities were forbidden, and it was after the war’s end that Yamamoto continued to create singular works; working in different mediums including photography, drawing, painting and poetry. – Taka Ishii gallery