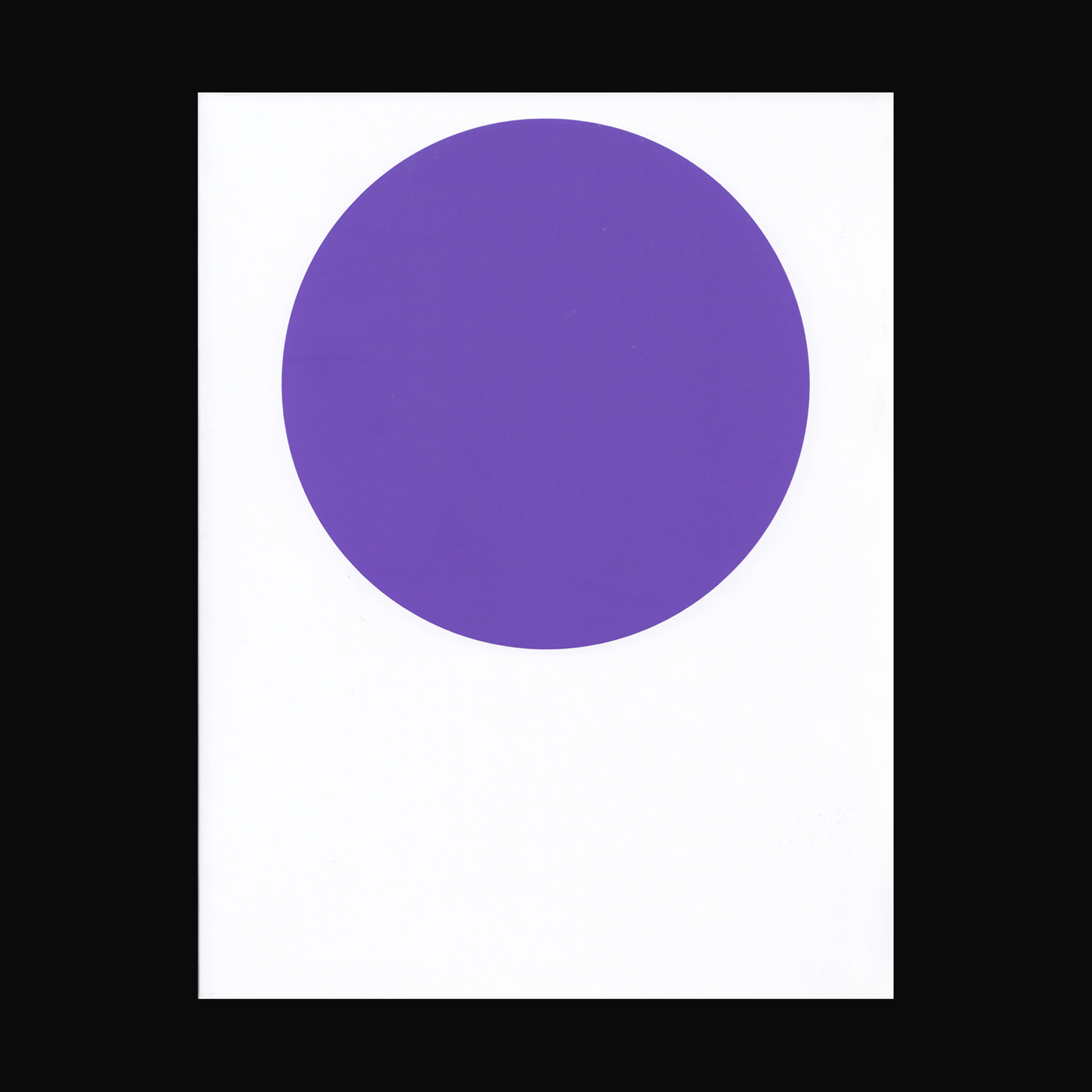 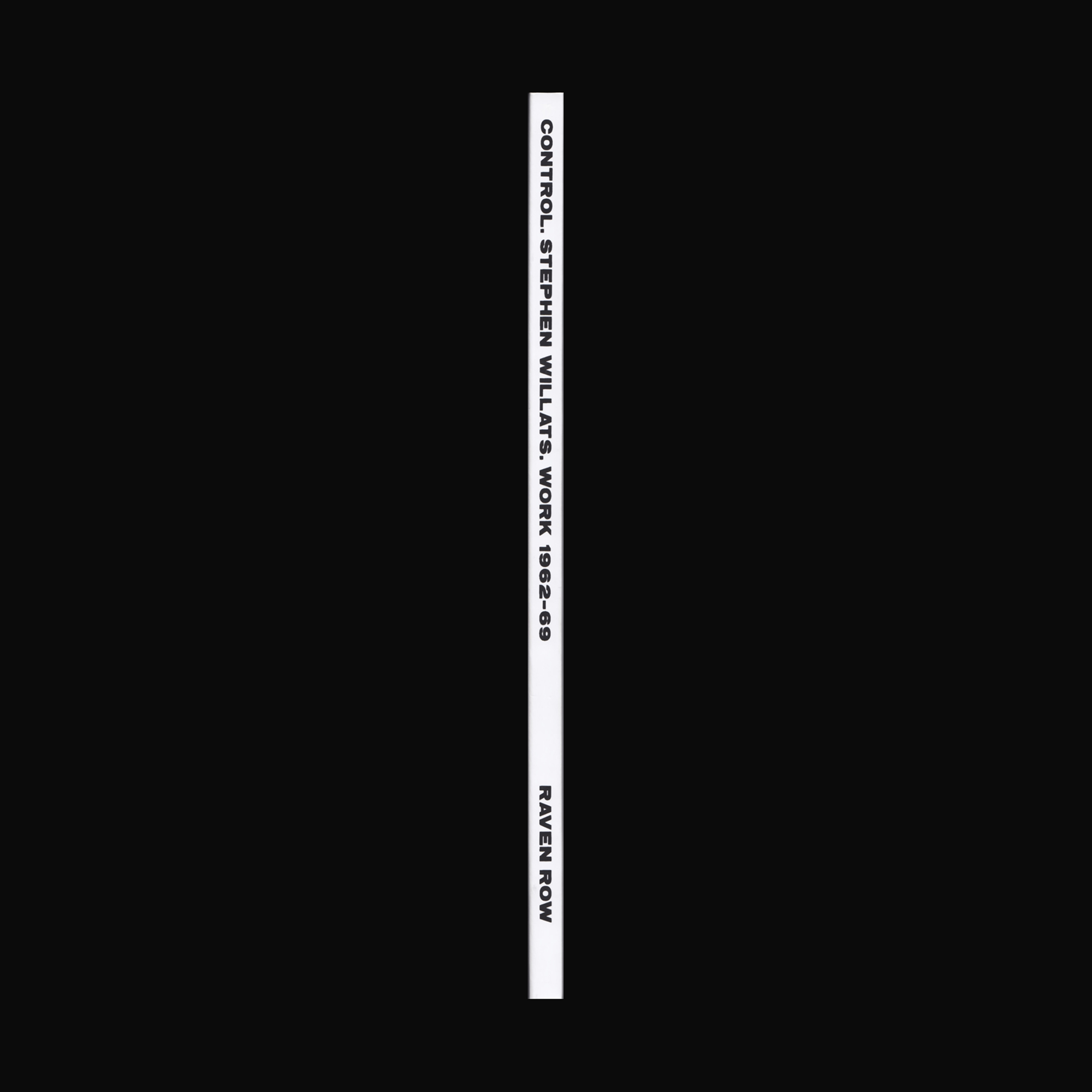 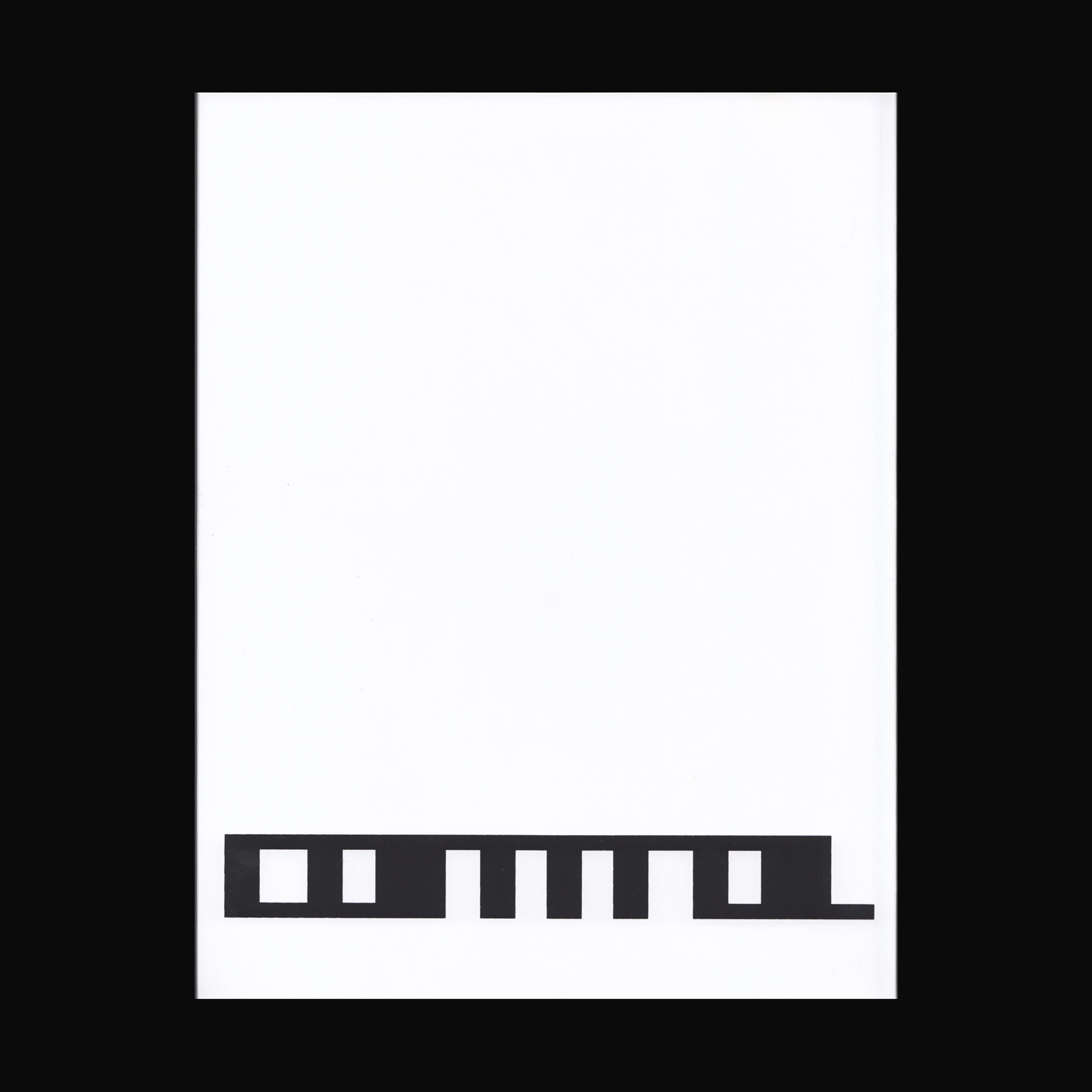 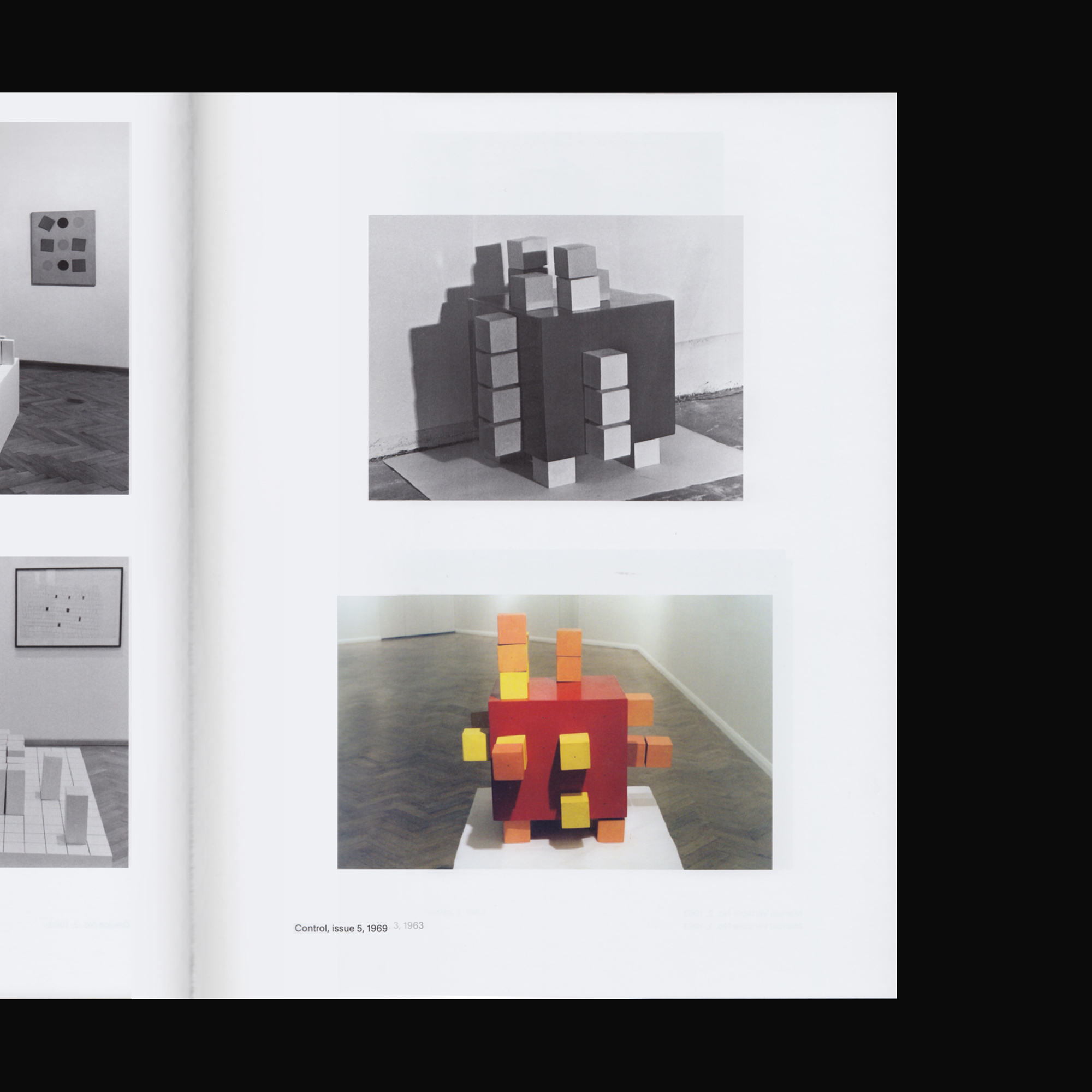 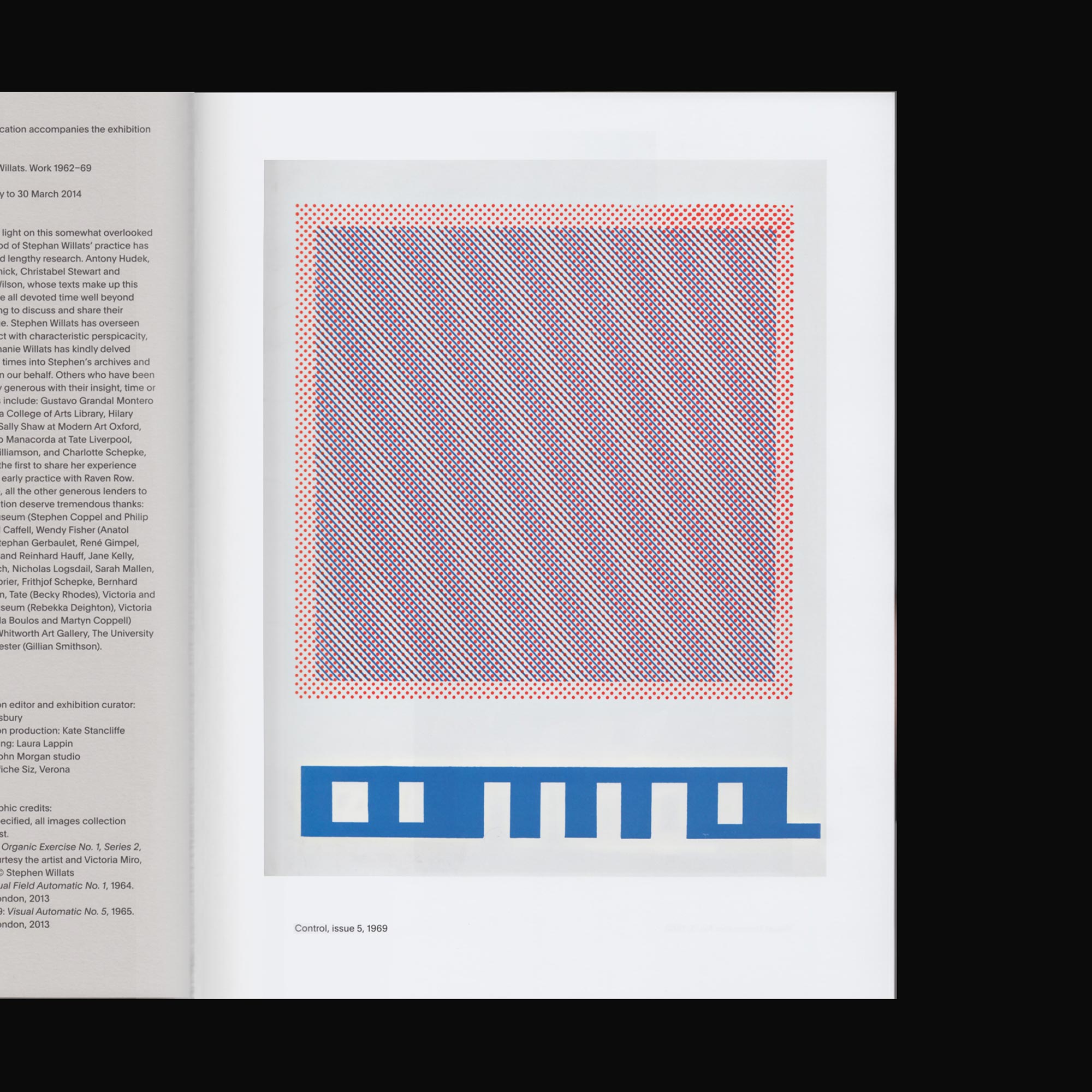 Stephen Willats has made work examining the function and meaning of art in society since the 1960s. His work has involved interdisciplinary processes and theory from sociology, systems analysis, cybernetics, semiotics and philosophy. This manifests in wall installations, project works, films & computer simulations, drawings & diagrams, bookworks and texts.

Published by Raven Row, London, this publication was produced alongside the first survey of his work from the 1960’s. Introduced to art as a teenage gallery assistant in 1958, by 1962 he was producing advanced artwork, embracing the transdisciplinarity of the time, while juggling the roles of social scientist, engineer, designer and artist. With texts by Antony Hudek, Emily Pethick, Christabel Stewart and Andrew Wilson. Designed by John Morgan Studio.