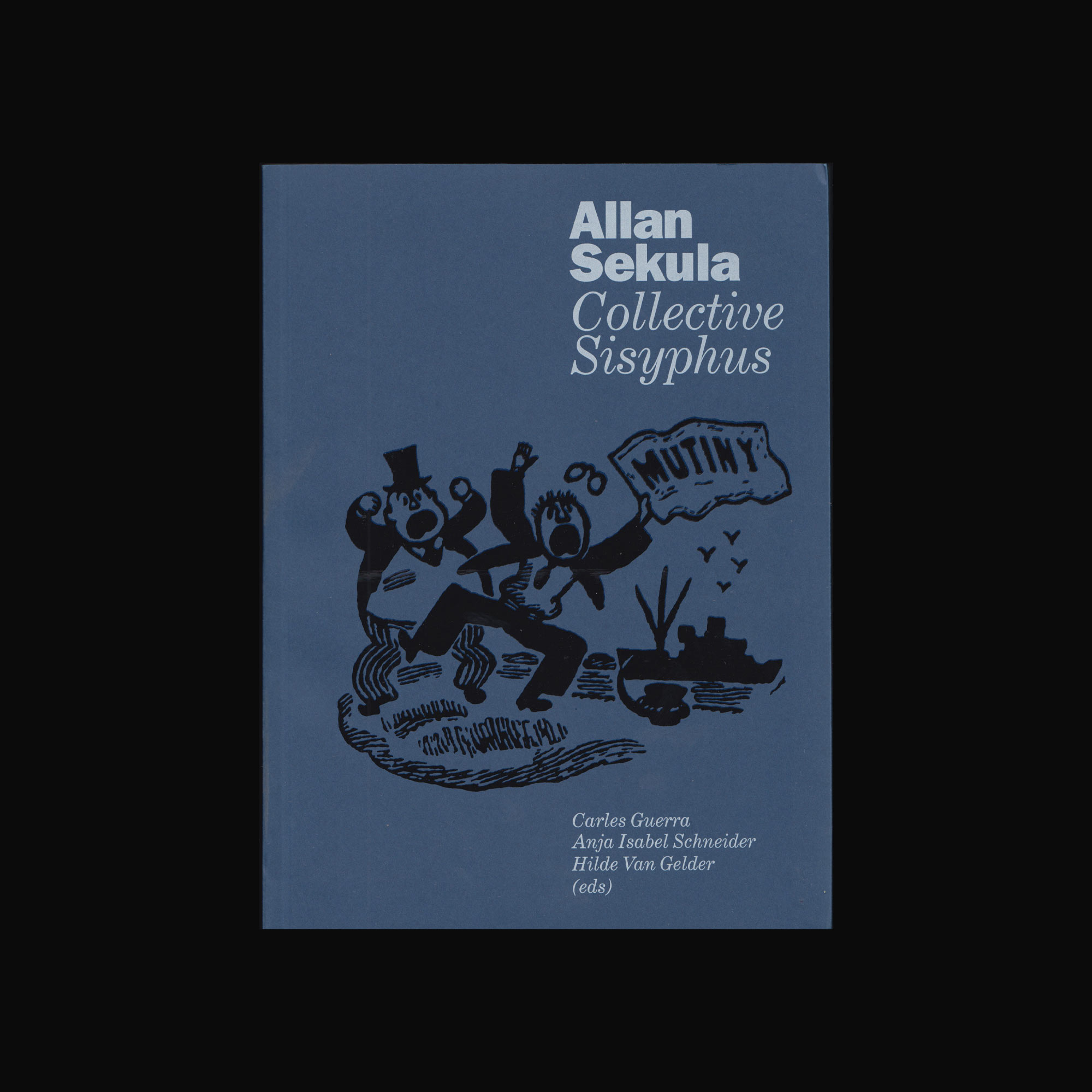 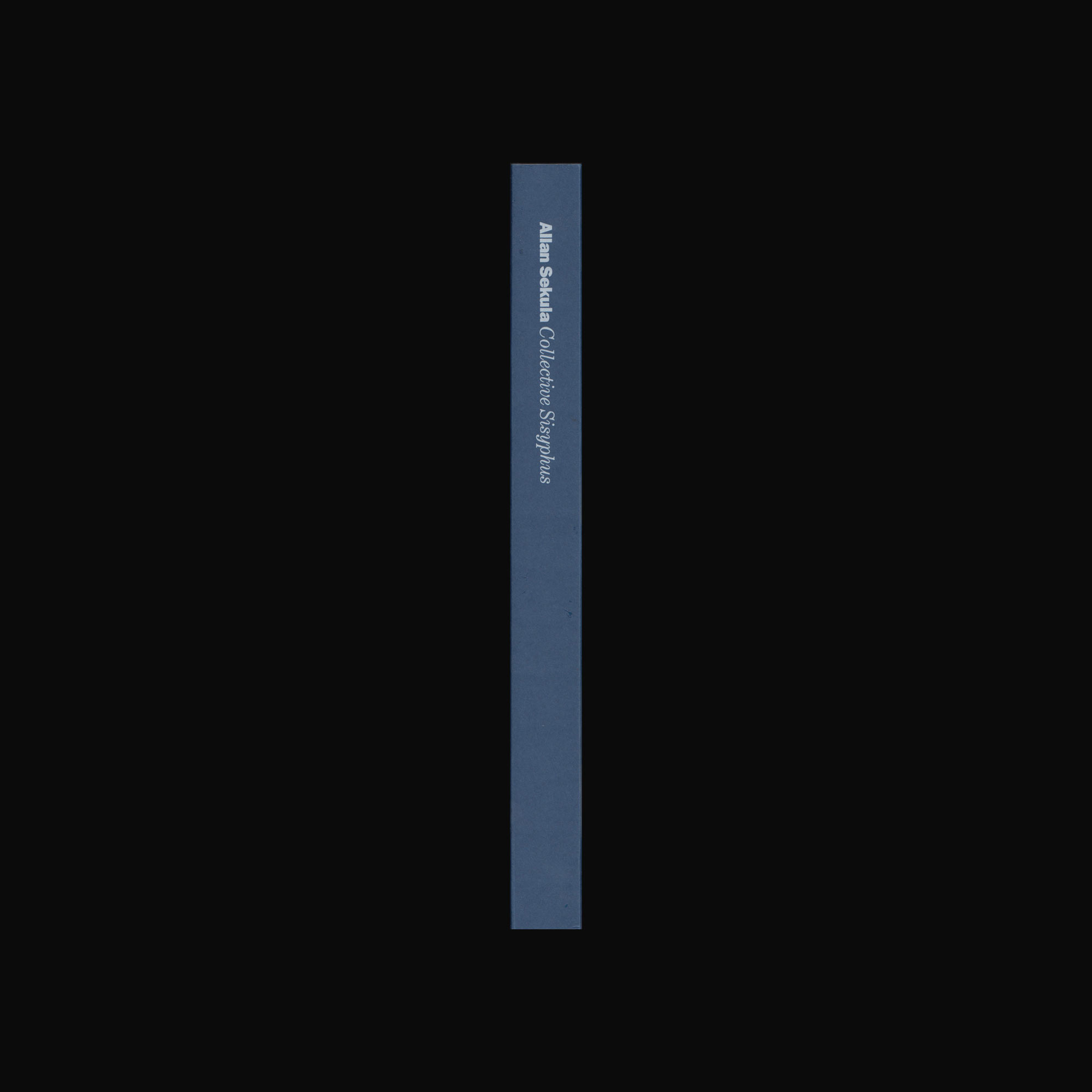 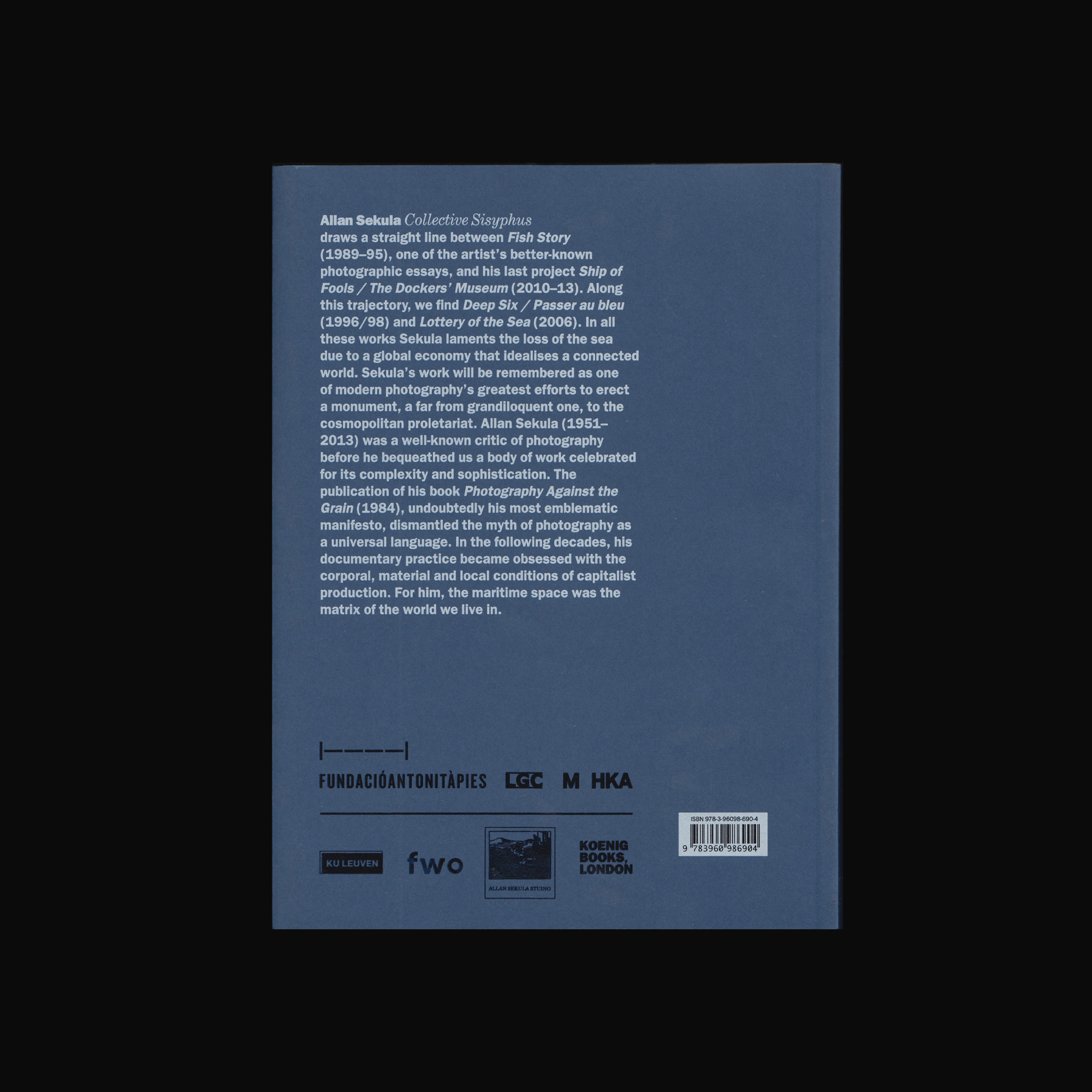 Allan Sekula was one of the most important figures in modern photography of the second half of the twentieth century. His work focused on a critique of the links that photography has always maintained with the economy, work and the politics of representation. From his beginnings in the seventies, Sekula became a reference by incorporating textuality into photography in a way that had been previously denied it by modern art. His book Photography Against the Grain: Essays and Photo Works, 1973-1983 (1984), a key work of the new photographic discourse of the late twentieth century, enshrined him as one of the least orthodox historians of the medium.