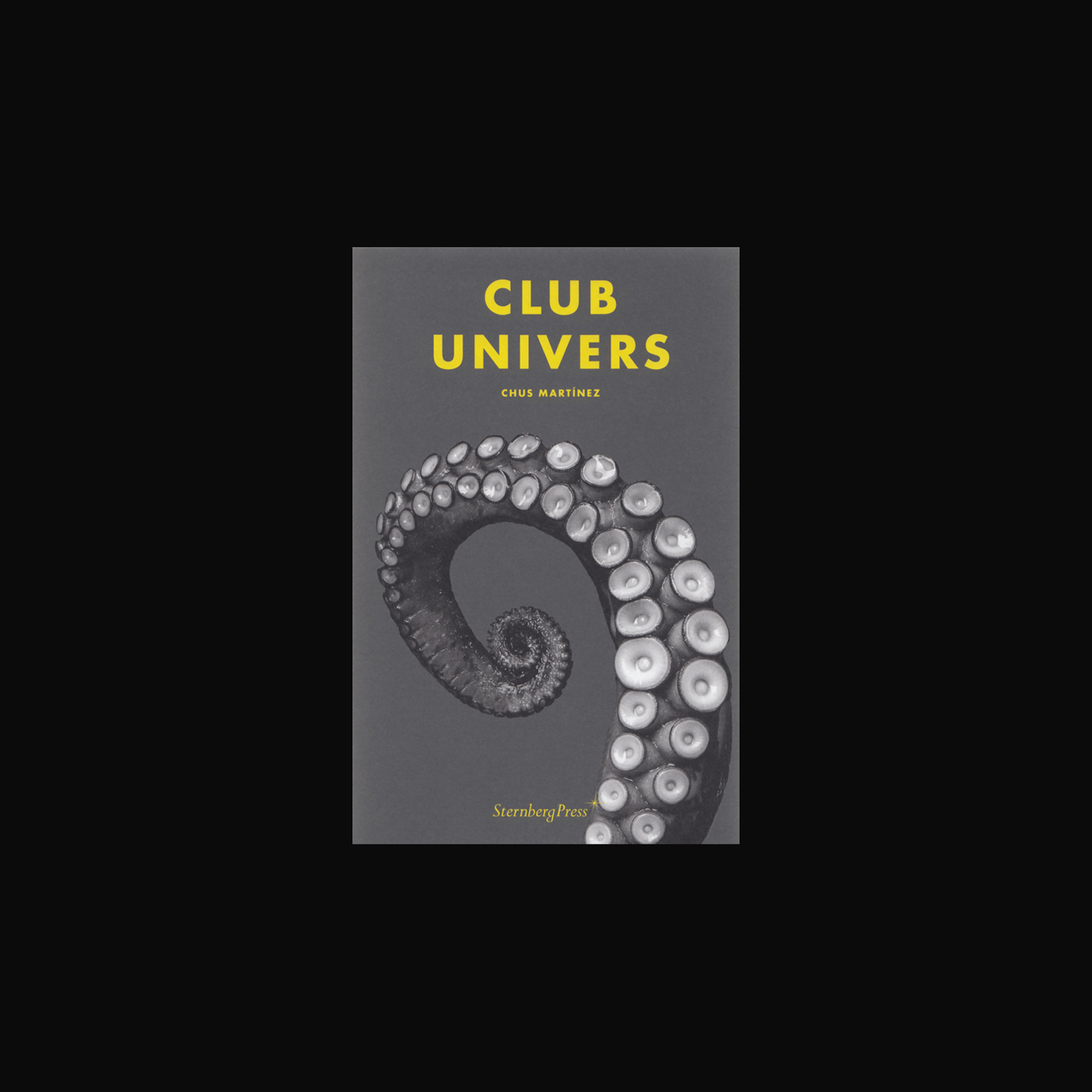 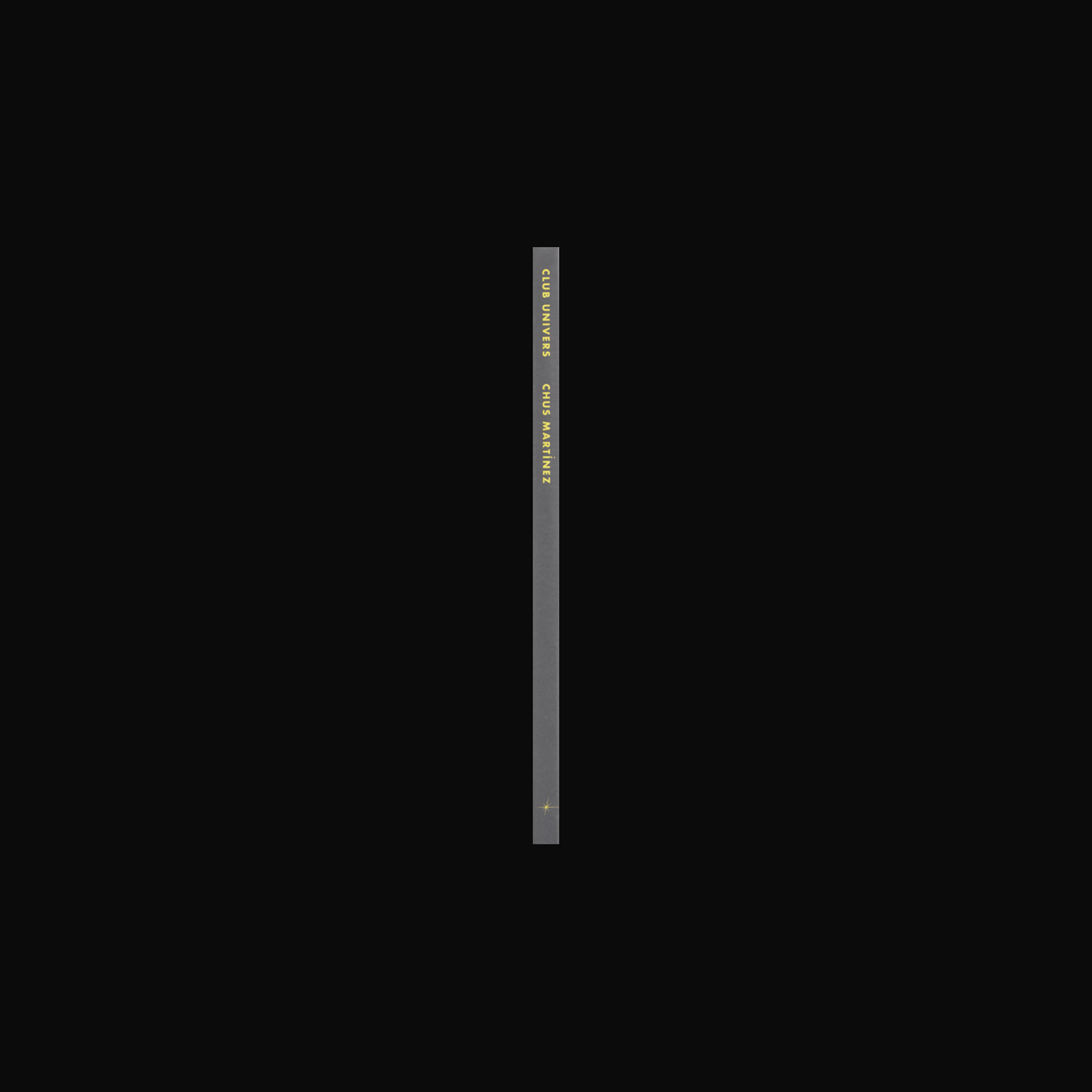 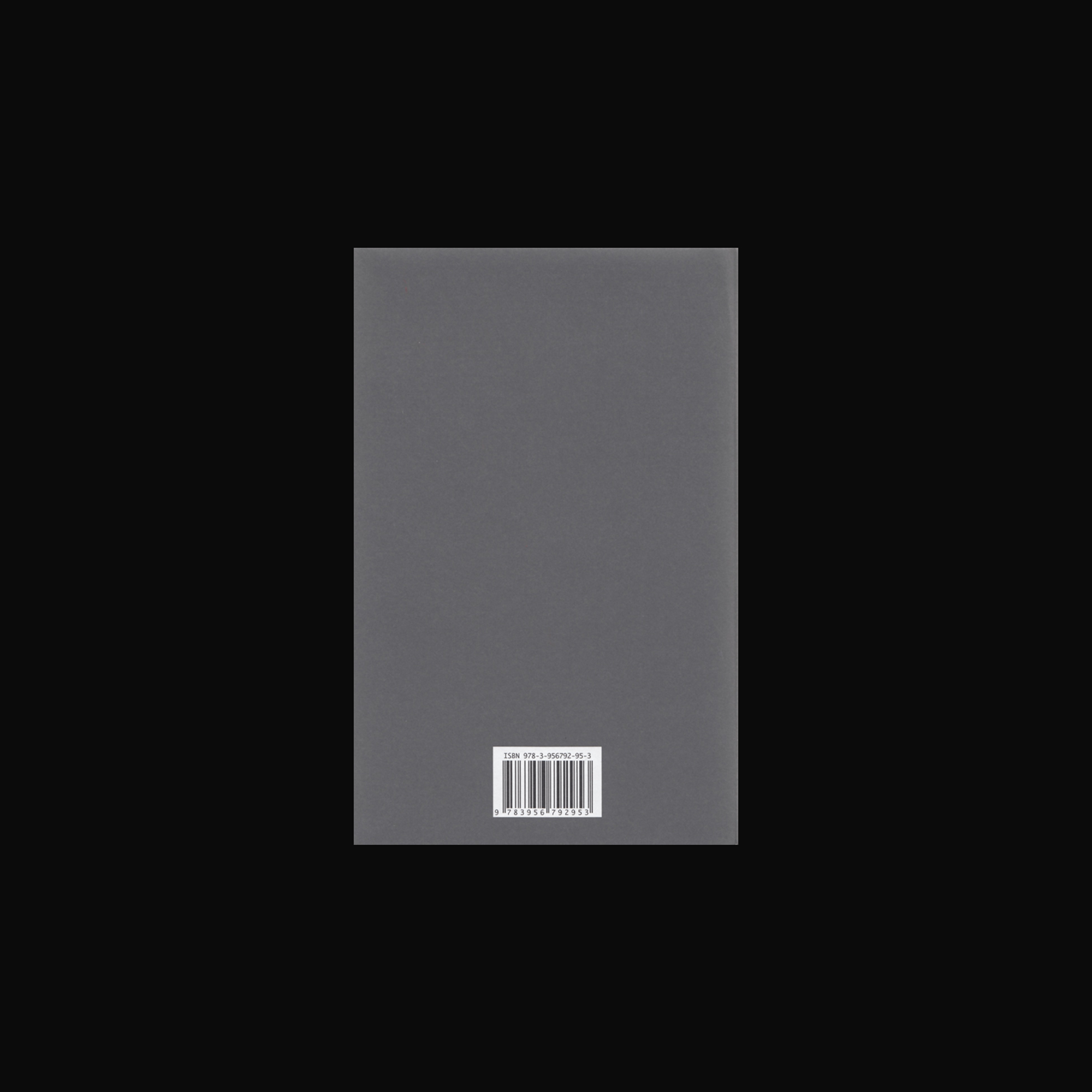 Price: €12 (Temporarily out of stock)

A collection of notes written along the years by Spanish curator and Head of Institut Kunst in Basel Chus Martínez. Aimed at her students, this notebook gathers personal thoughts on artists who inspire Martínez’s ongoing practice.

“I’ve been writing these notes continuously for years but I never thought about publishing them. These pages gather some thoughts on artists who continue to be a source of motivation for me to invest in complexity and who also all possess a rare sense of humor. I write these texts mostly at the end of a working day or in the very early morning, which for me are not the hours for argumentation. They expose no foreseeable line of research or an unequivocal sequence of arguments. However, through continuous exchange with the students at the Institute of Art of the FHNW Academy of Arts and Design in Basel, I came to the conclusion that it would be useful to publish this peculiar research as a strange textbook. Its sole goal is to motivate the students to keep our conversation going and to further open this possibility up to others.

These pages attribute an incredible intensity to certain artistic practices; they entangle personal passages with an interest in artists I would love for you to fall for too: Melquiades Herrera (1949-2003), Pedro Pietri (1944-2004), Federico Manuel Peralta Ramos (1939-1992), Jorge Bonino (1935-1990), and many others who aren’t included, at least not yet…”