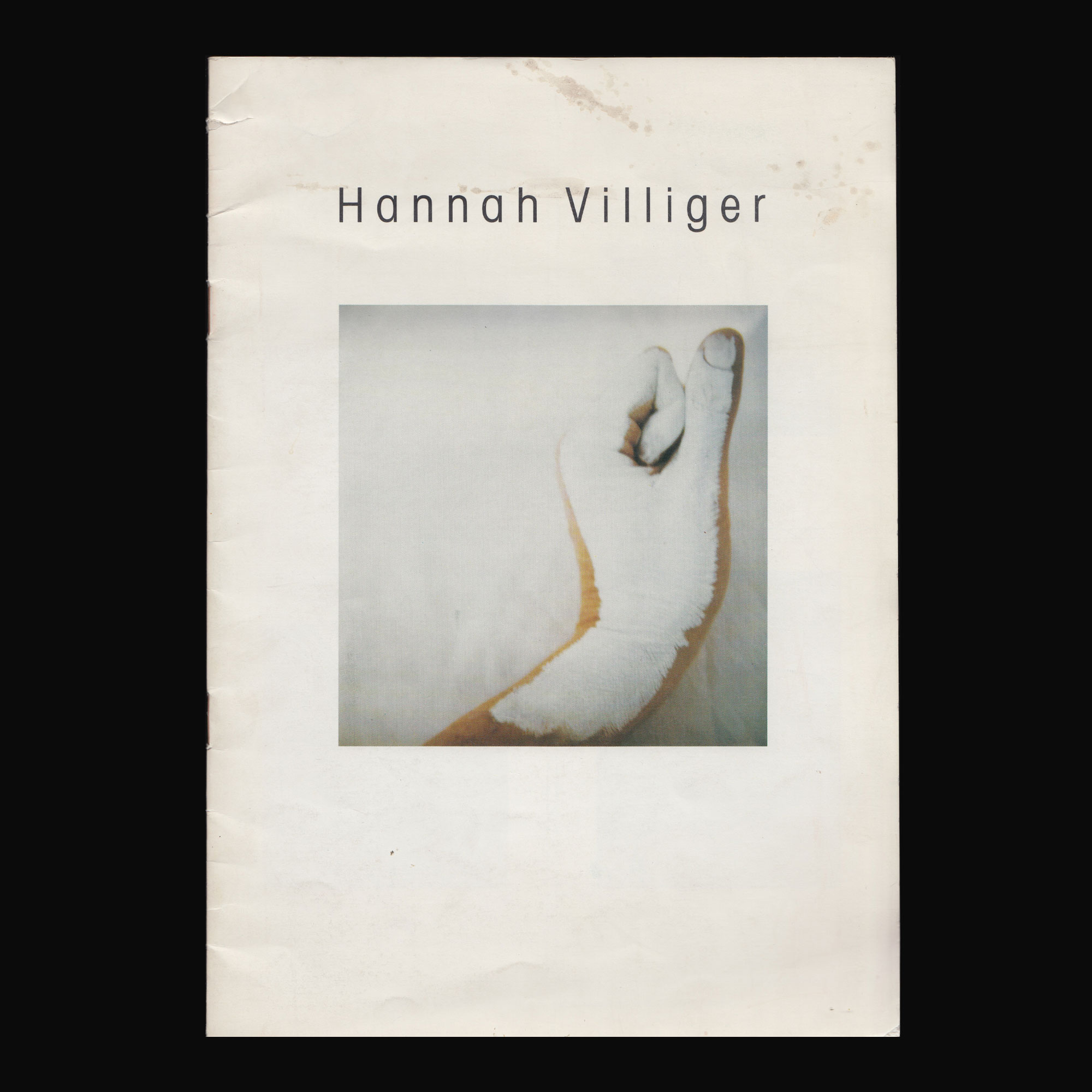 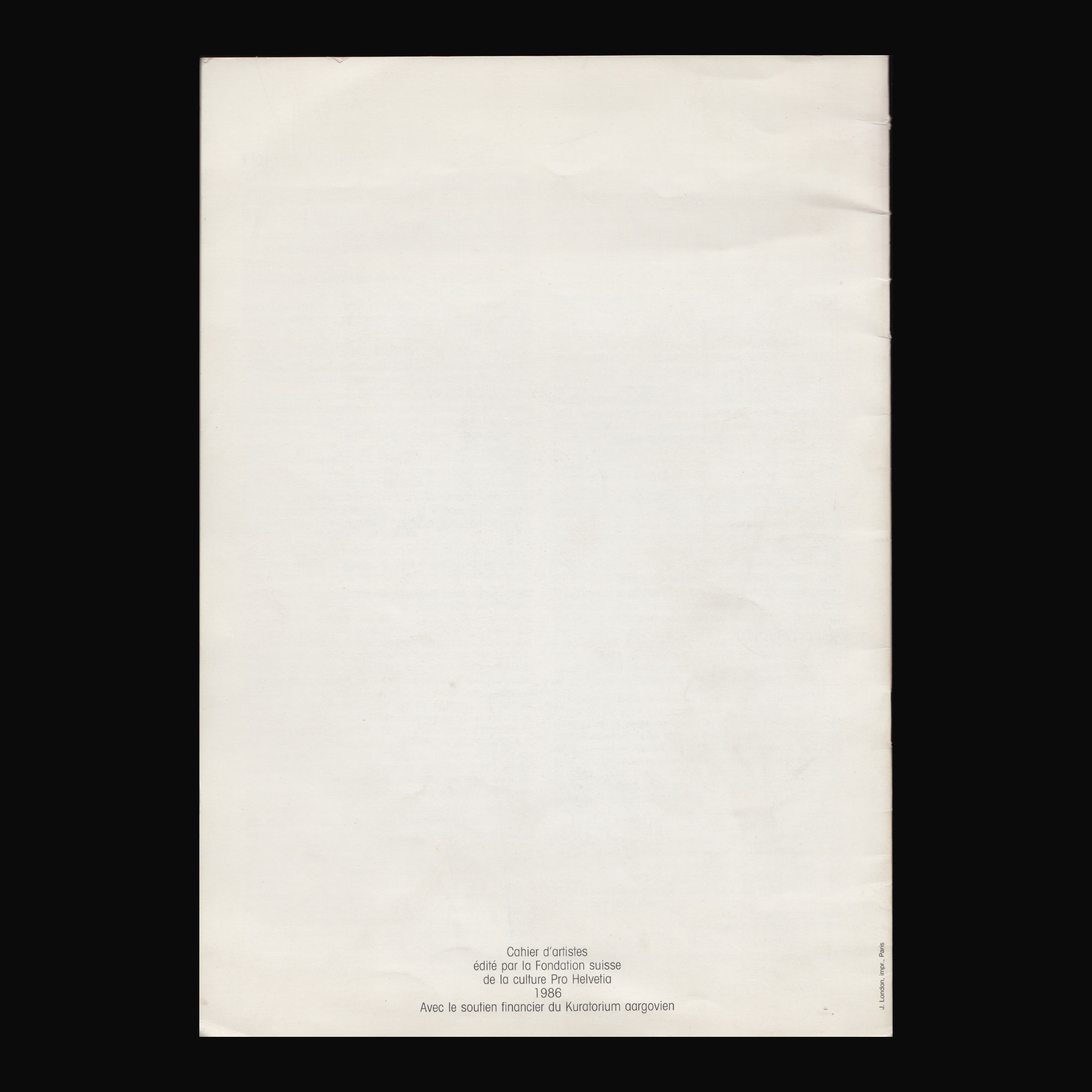 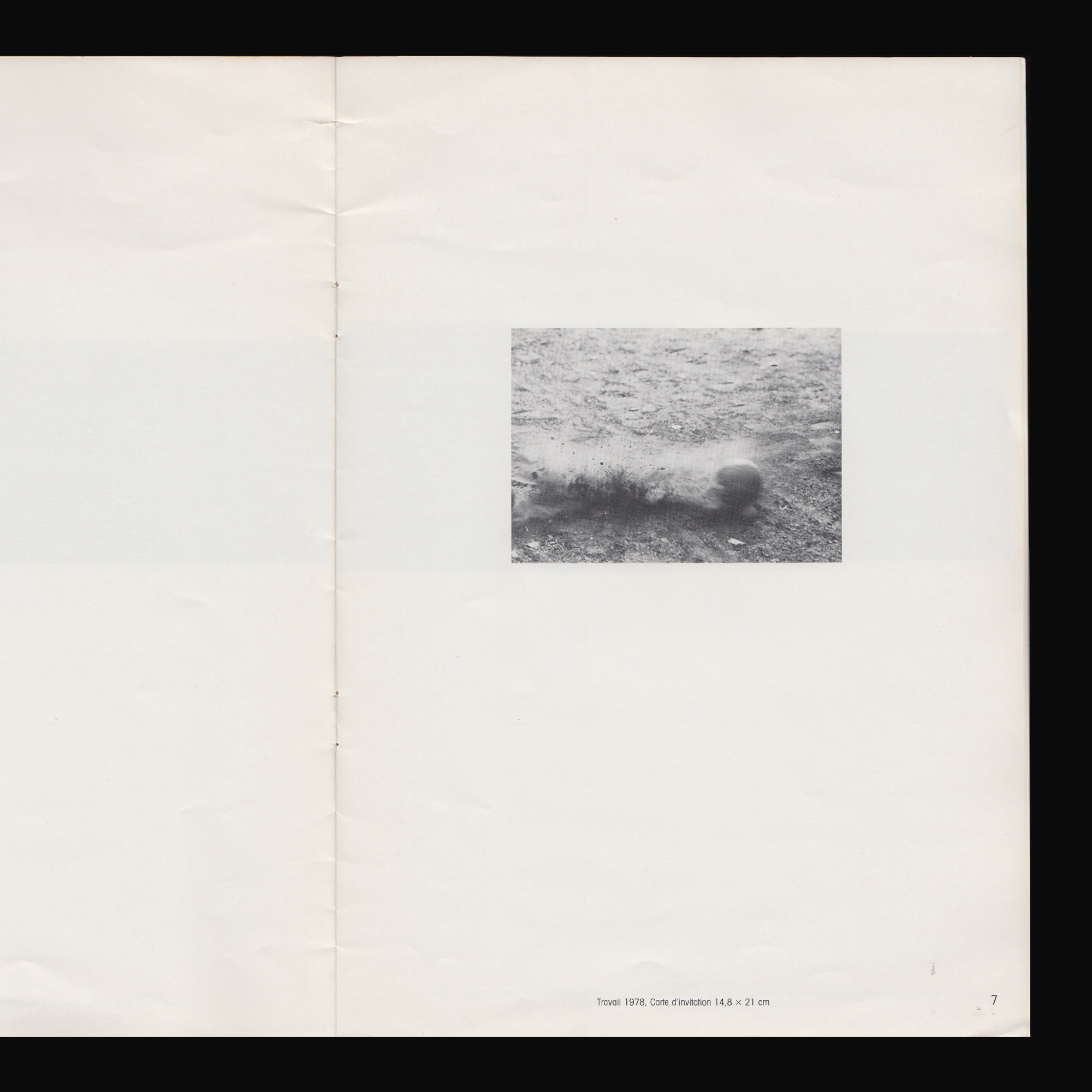 Born in 1951, Villiger trained in sculpture but discovered photography at the end of the 1970s. From 1981 until her death in 1997 she concentrated on taking photographs of herself. She emphatically believed in the power of the body even though, or rather because, she was already coping with the isolation caused by tuberculosis, which she had contracted at the age of 29. She believed not only in a life lived to excess, but also in the idea that photography can somehow renew the physical self.

With texts by Jean-Christophe Ammann and Niklaus Oberholzer.