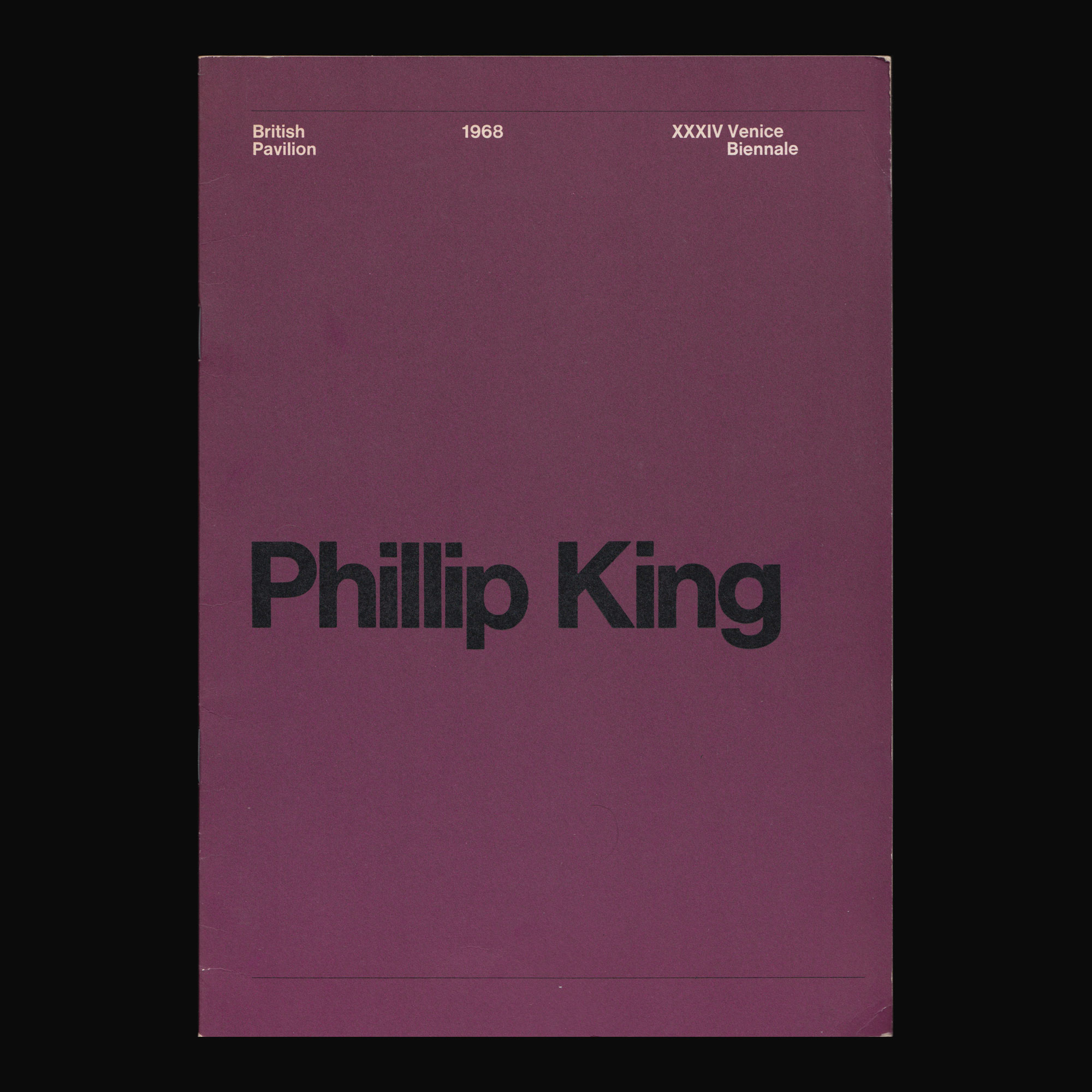 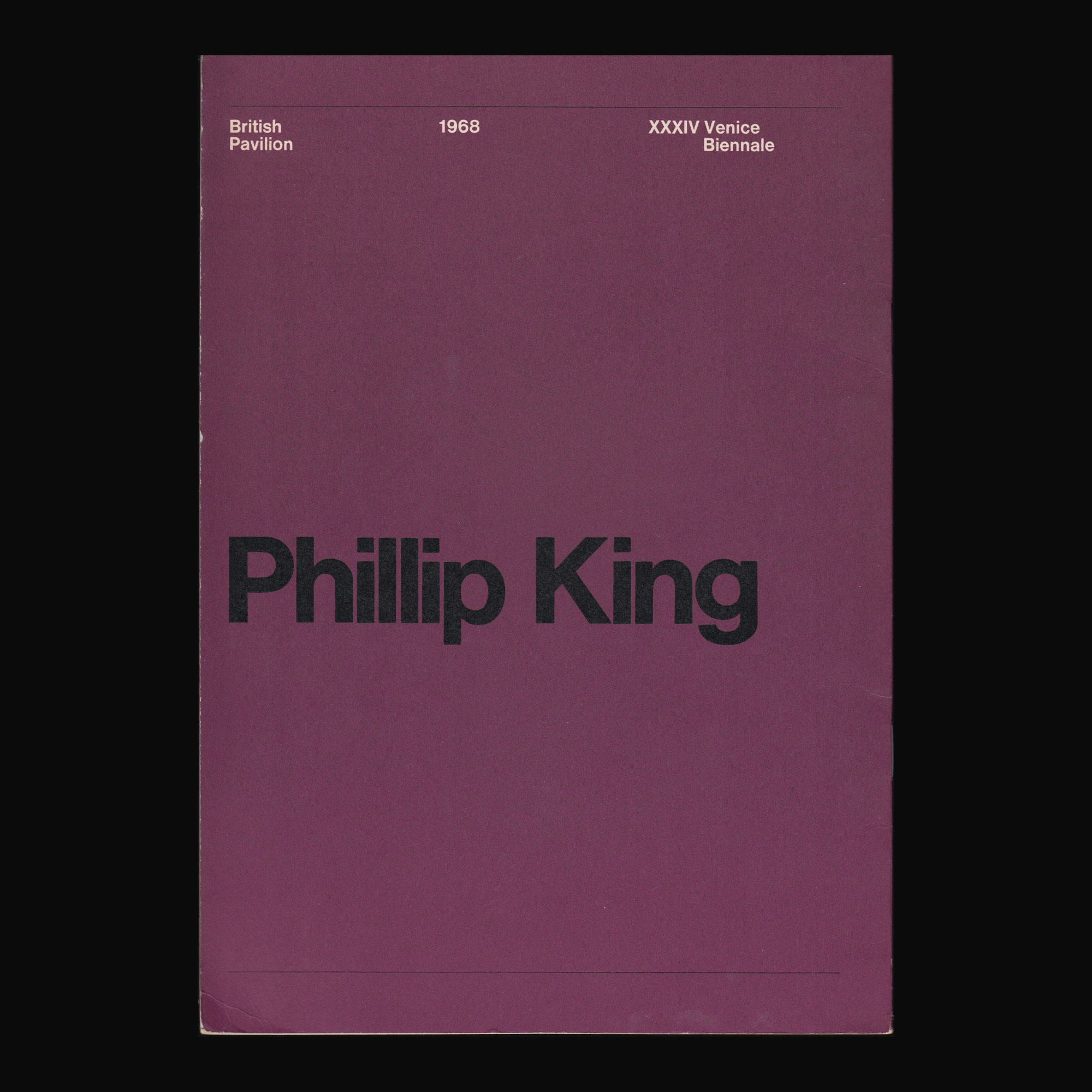 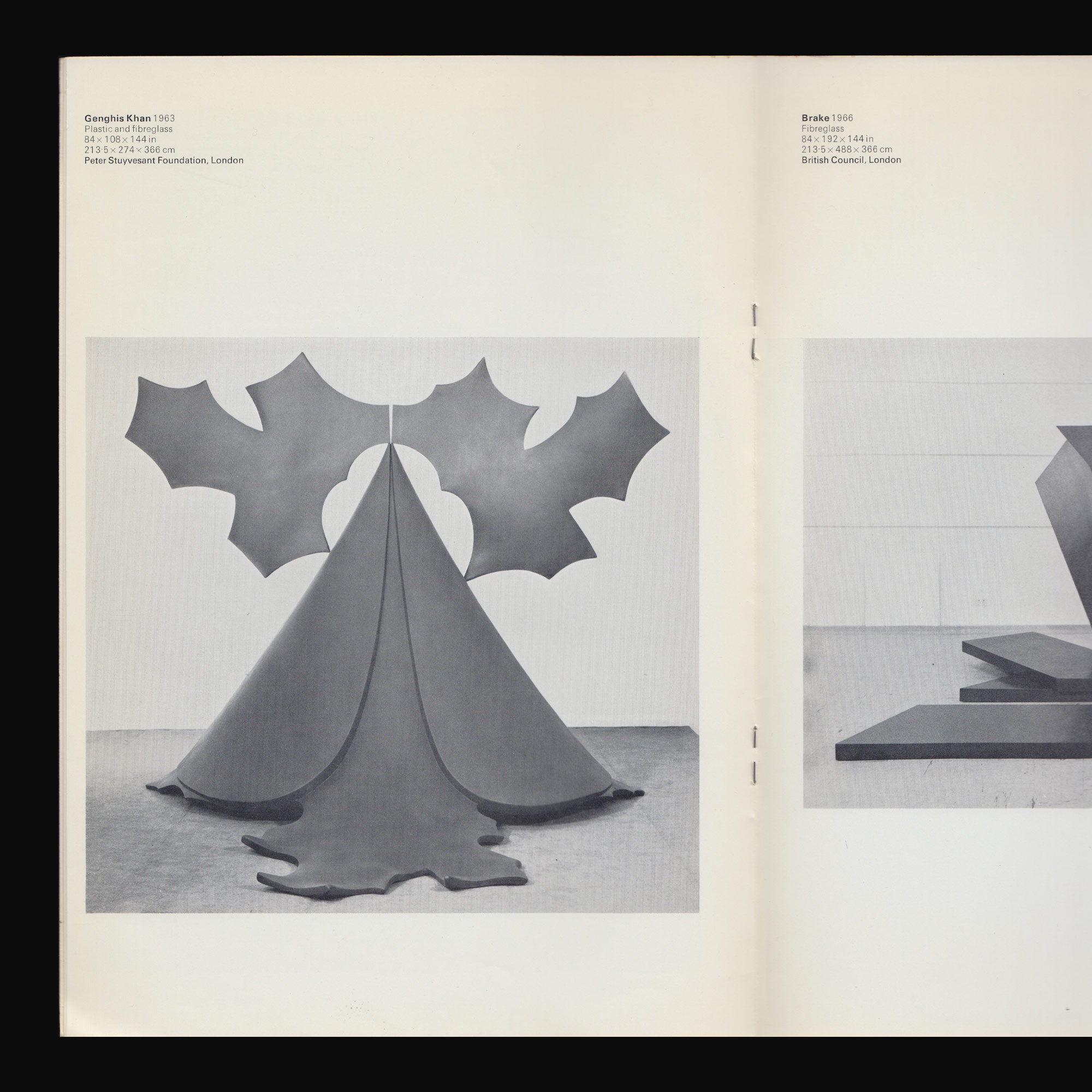 Phillip King (born 1 May 1934) is a British sculptor, one of Anthony Caro’s best known students, their education followed similar trajectories and they both worked as assistants to Henry Moore. Following the New Generation show at the Whitechapel Gallery, both Caro and King were included in the seminal 1966 exhibit, Primary Structures at the Jewish Museum in New York.