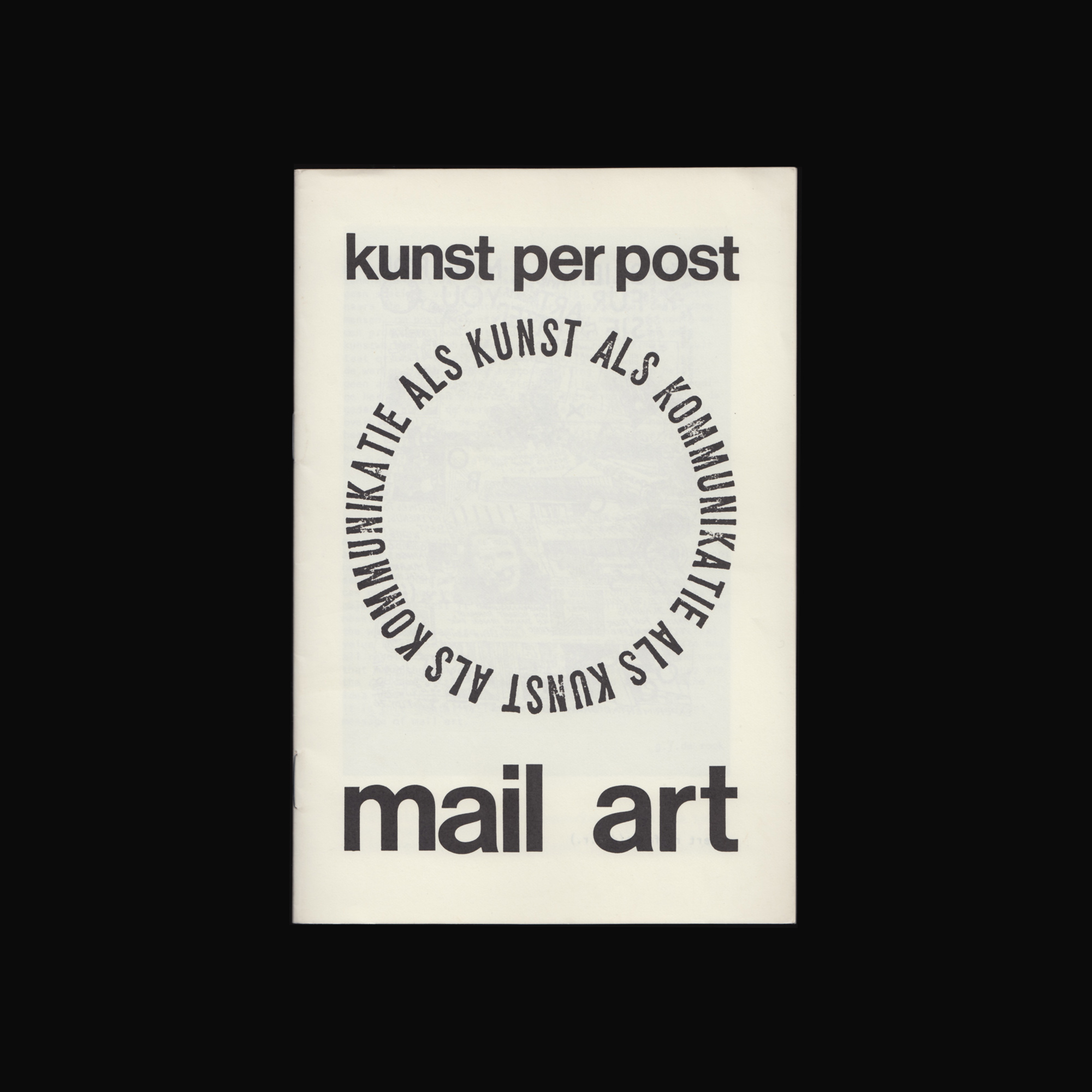 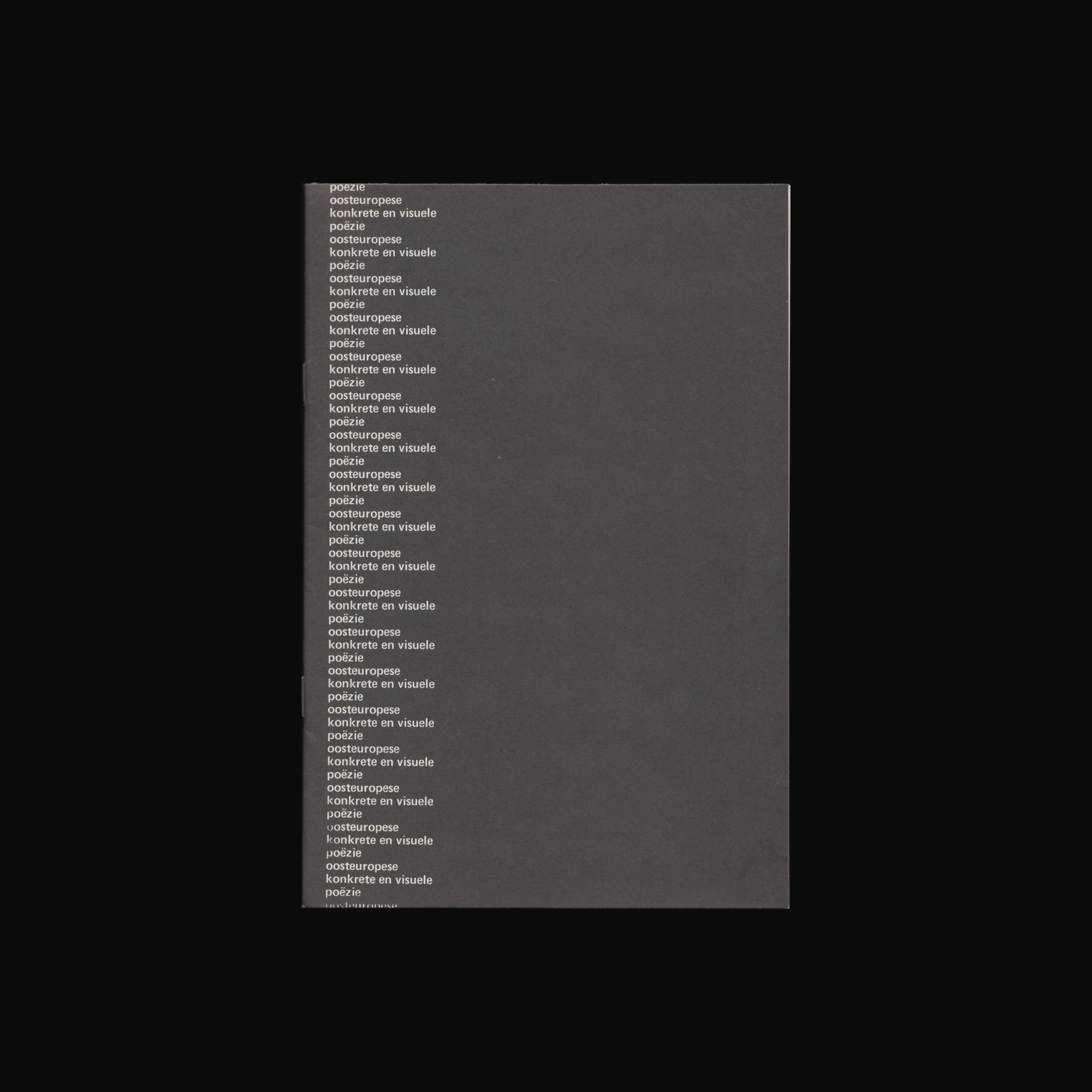 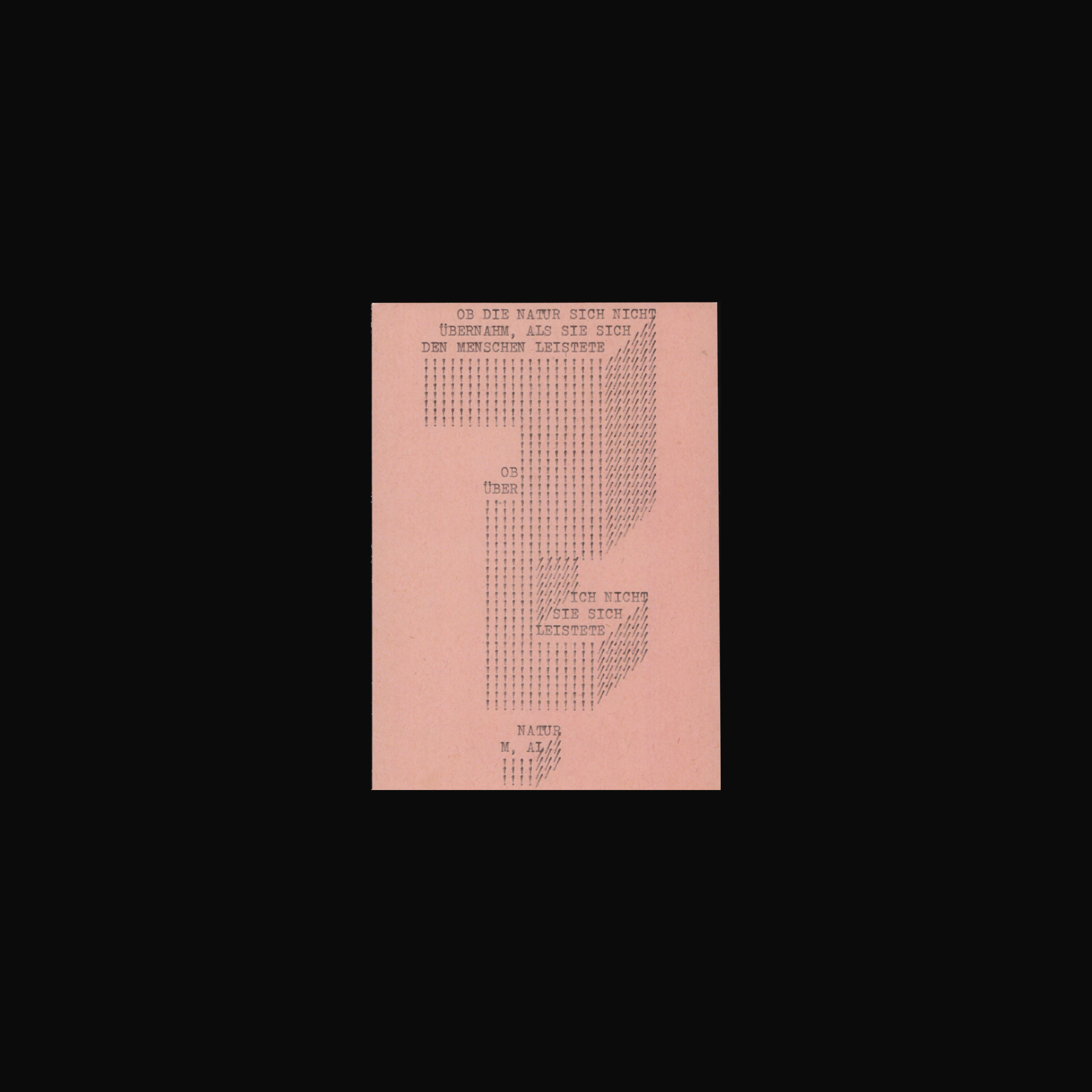 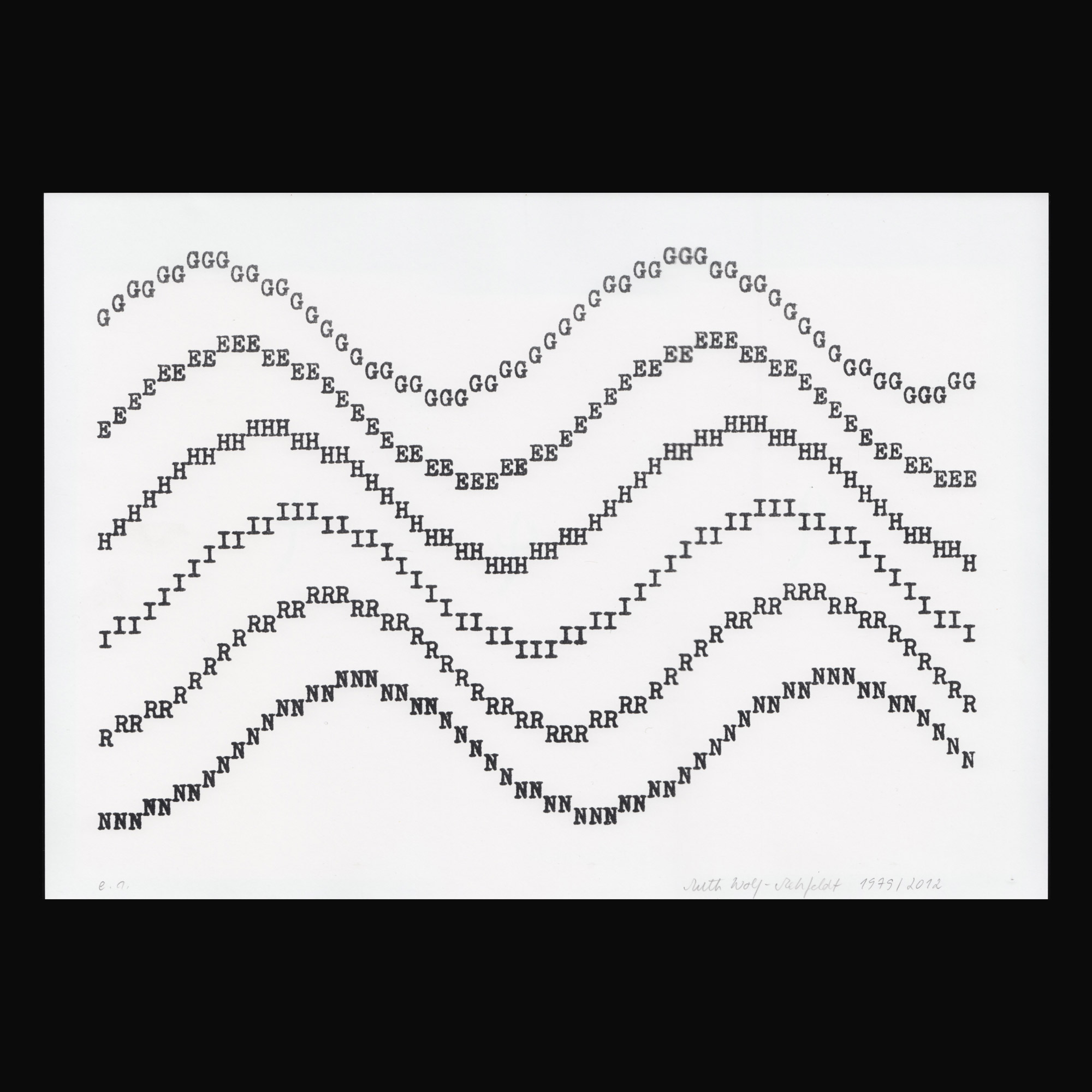 Unbidden Tongues publishes previously produced yet relatively uncirculated work by cultural practitioners busy with questions surrounding civility and civic life—particularly so in relation to language. The first title of the series, Ruth Wolf-Rehfeldt: Introverse Arrangements, is centred on the work of German artist Ruth Wolf-Rehfeldt who, despite only recently garnering attention for her work, is most known for a period of geometric and poetic typewriter drawings produced between the 1970s and 1990 while employed as an administrator for the German Democratic Republic.

Three new limited edition prints of Ruth’s work will also be available on the night, thanks to her gallery ChertLüdde, Berlin, as well as a small exhibition of ephemera surrounding her practice.

The launch will also coincide with an event next door: Shimmer’s next sundowner opening, with the introduction of a sculpture by Ian Kiaer and work-on-paper by Marcel Duchamp to their the current exhibition Higher! Higher! Lower, Lower. Louder! Louder! Softer, Softer.