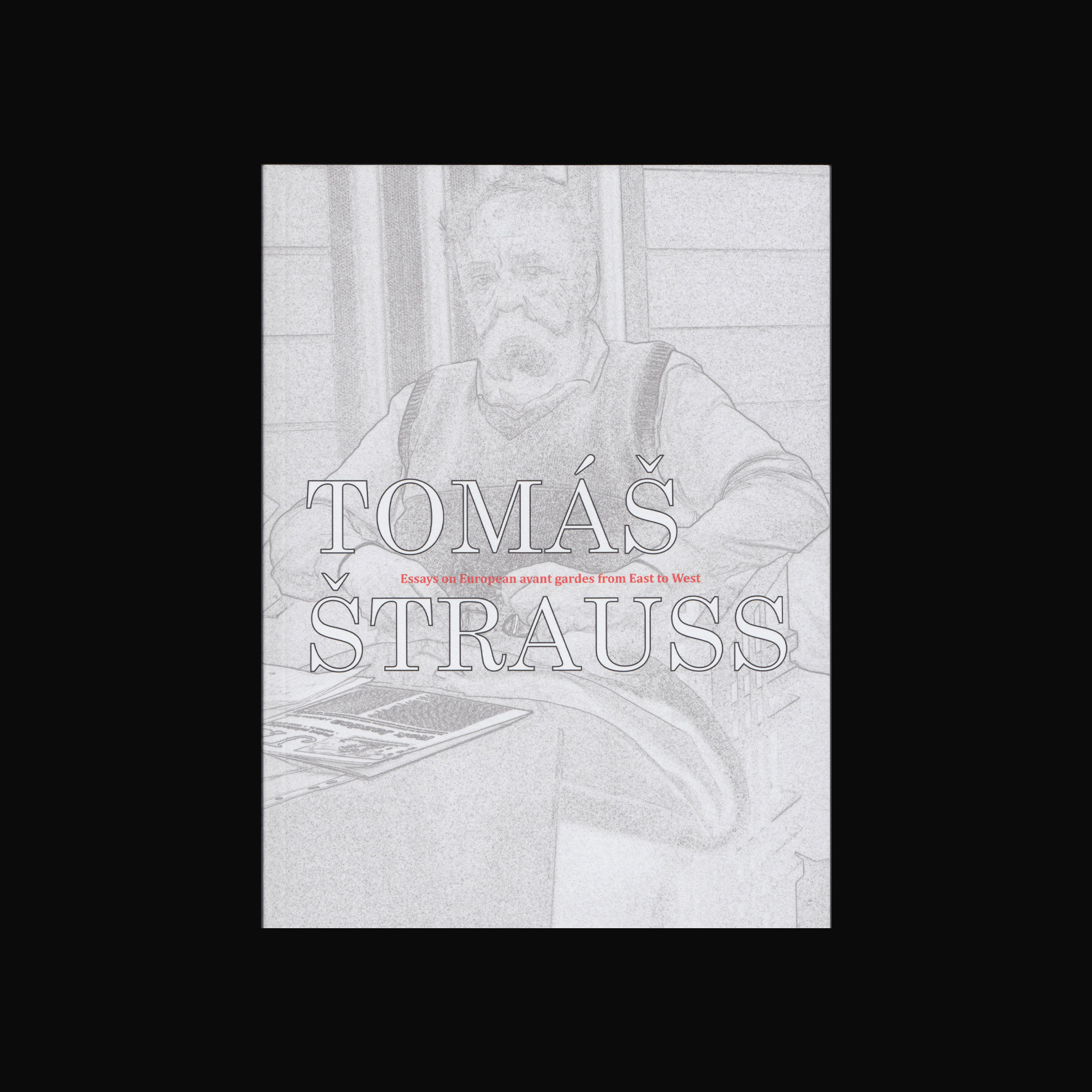 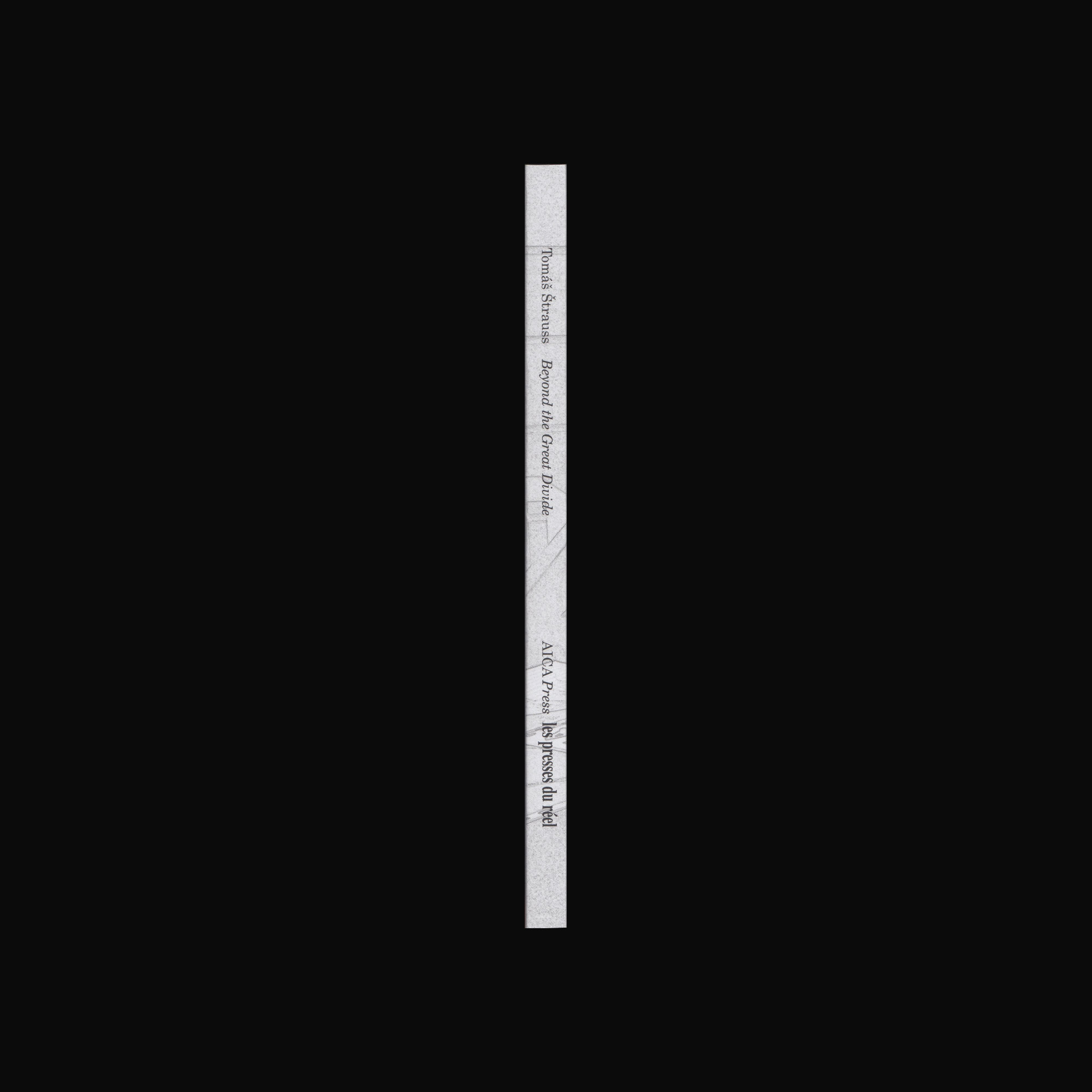 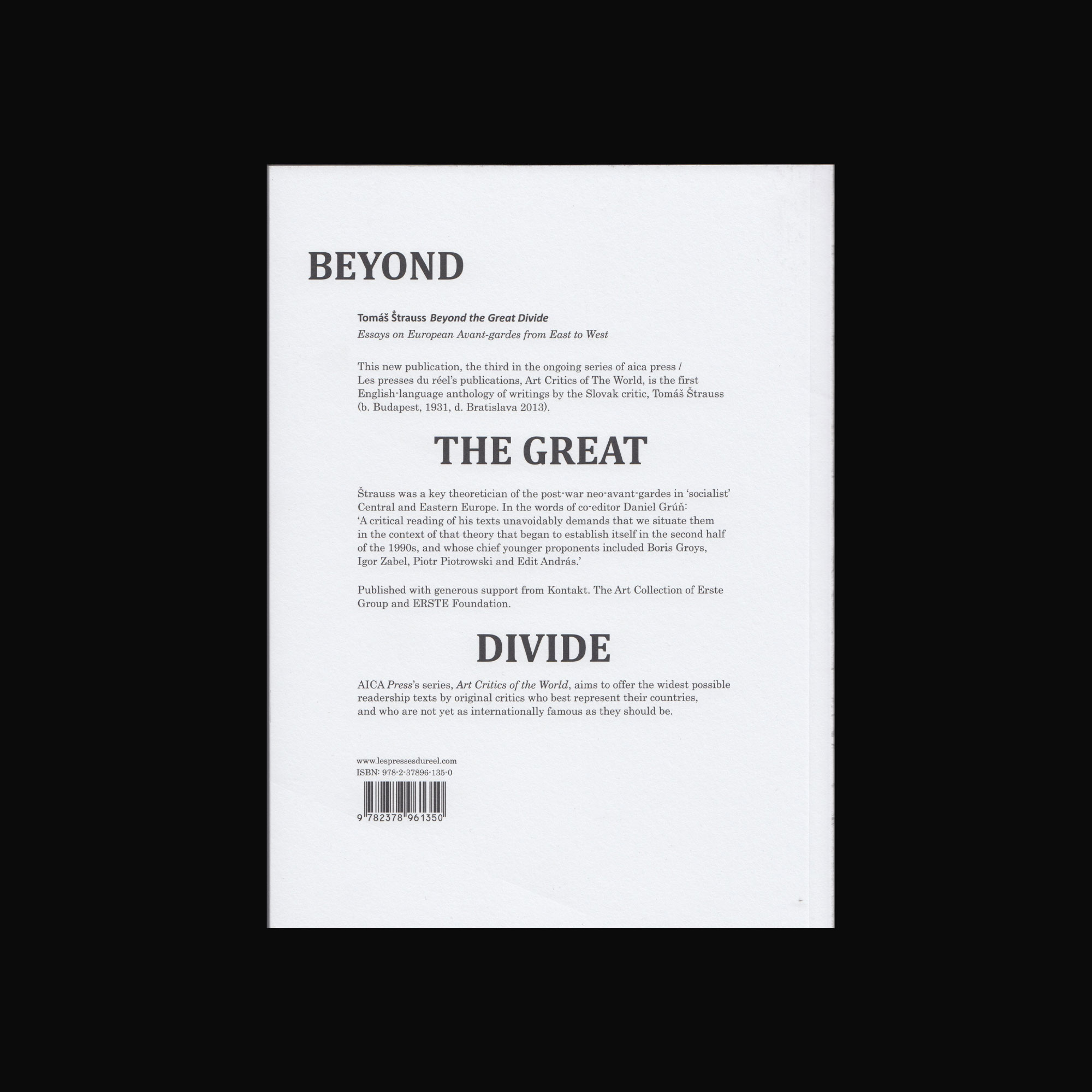 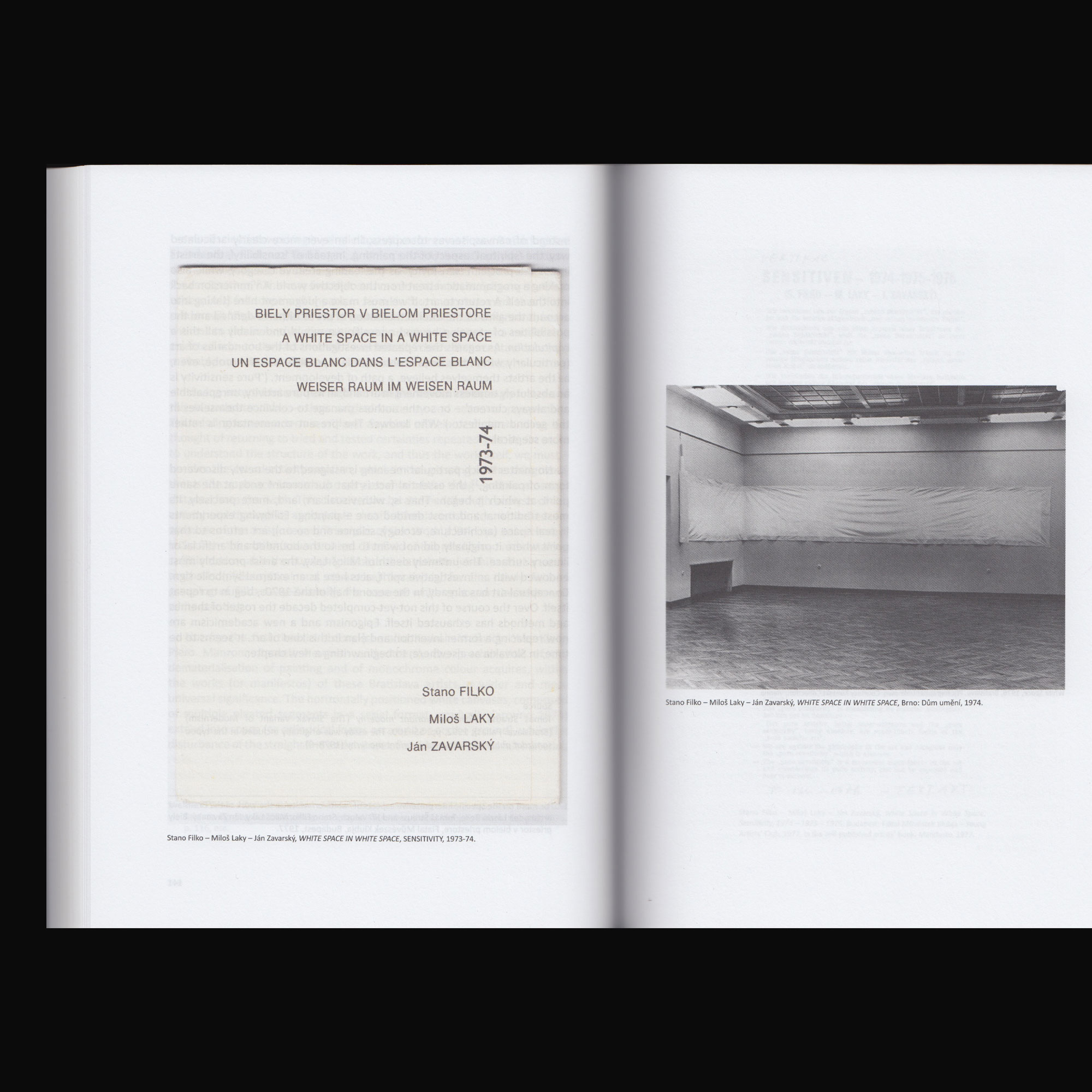 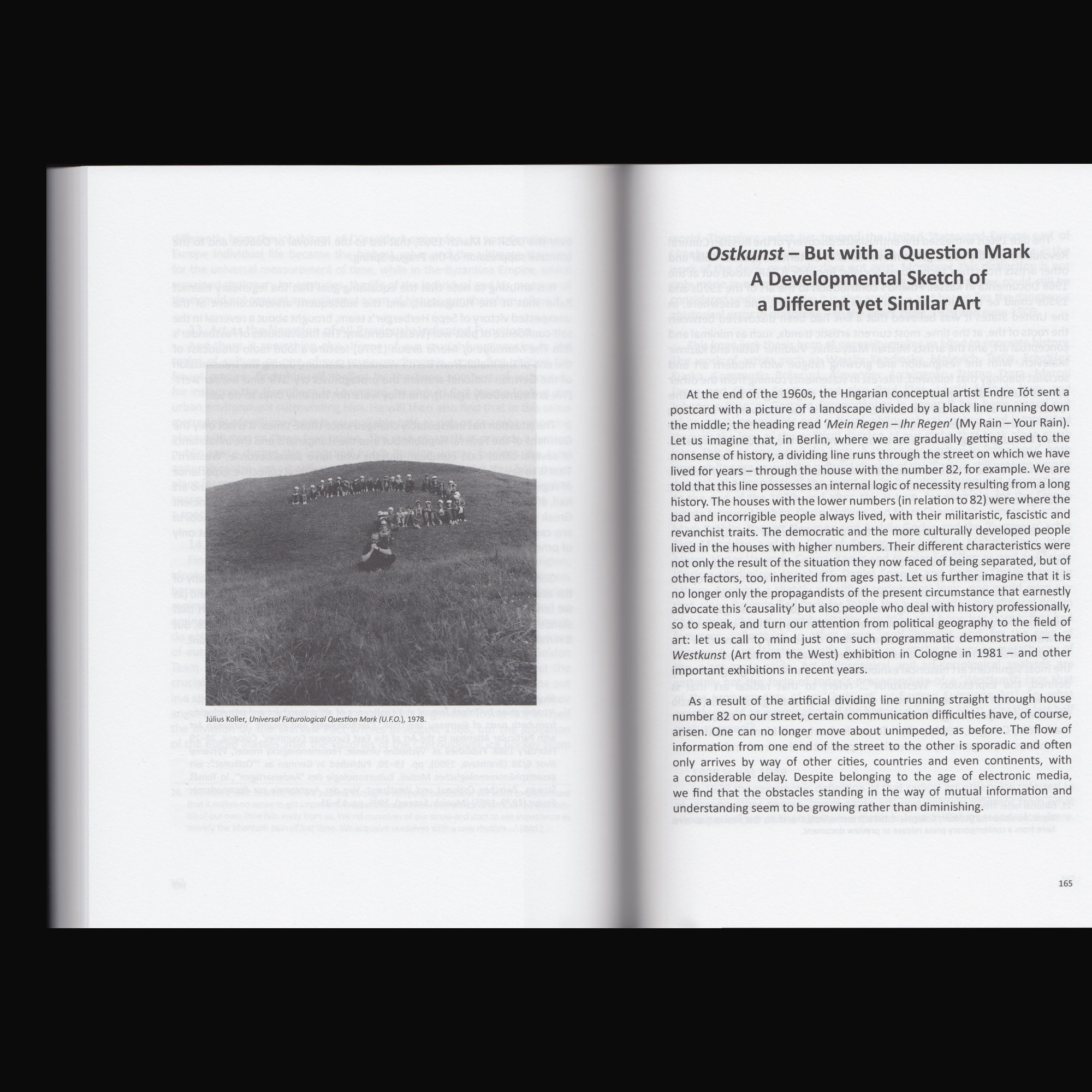 This new publication, the third in the ongoing series of aica press / Les presses du réel’s publications, Art Critics of The World, is the first English-language anthology of writings by the Slovak critic, Tomáš Štrauss.

Tomáš Štrauss (Budapest, 1931 – Bratislava, 2013) was a key theoretician of the post-war neo-avant-gardes in “socialist” Central and Eastern Europe. “A critical reading of his texts unavoidably demands that we situate them in the context of that theory that began to establish itself in the second half of the 1990s, and whose chief younger proponents included Boris Groys, Igor Zabel, Piotr Piotrowski and Edit András” (Daniel Grúň).