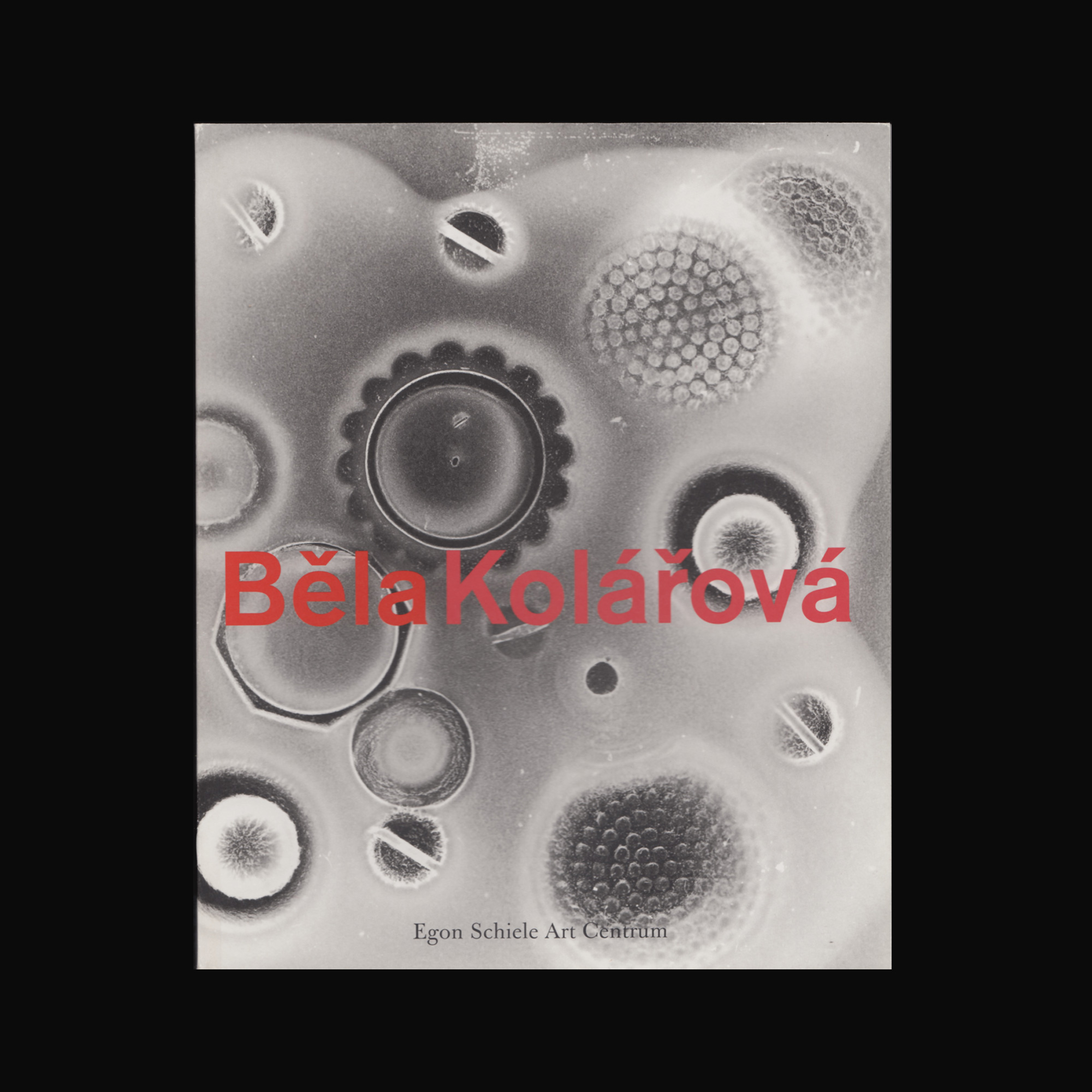 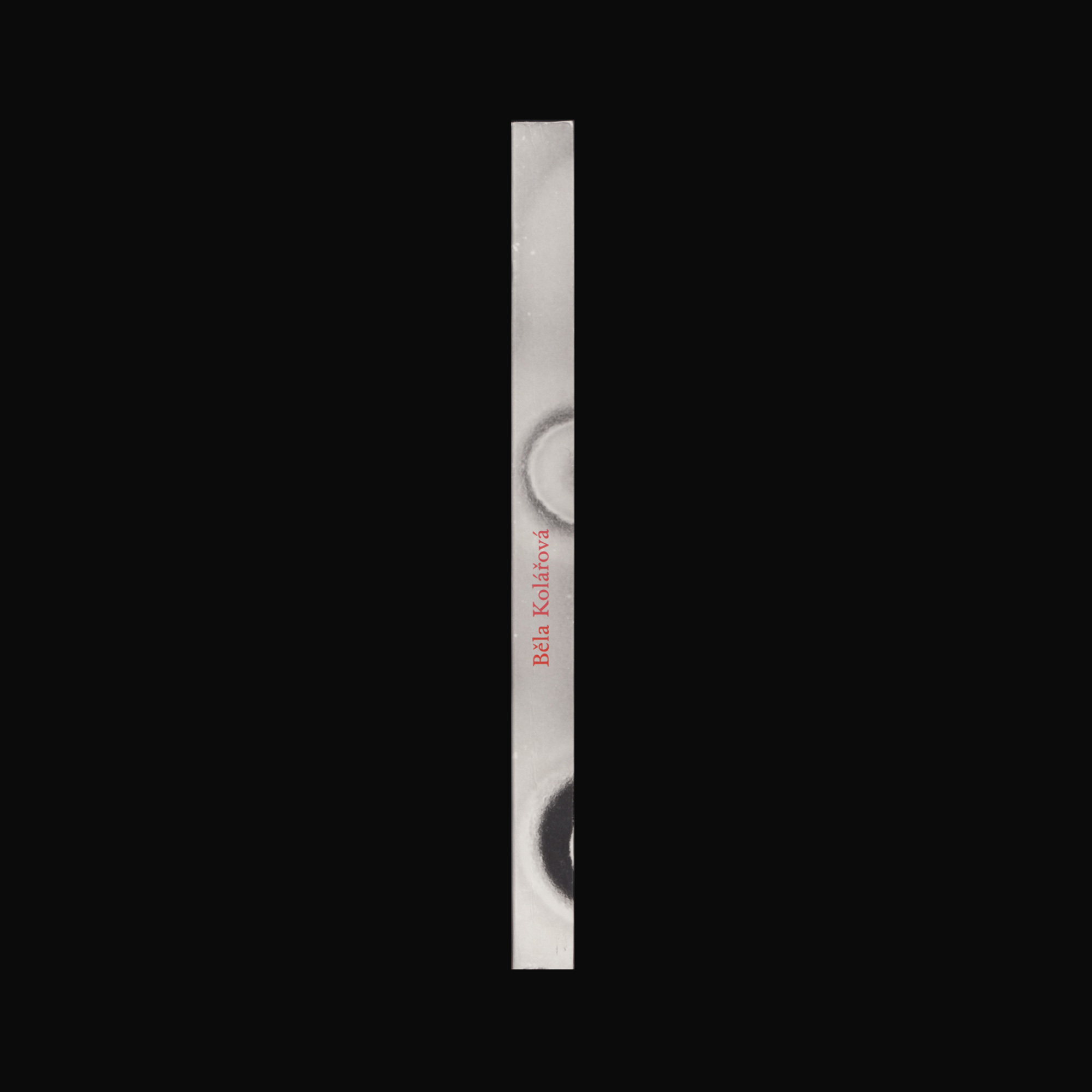 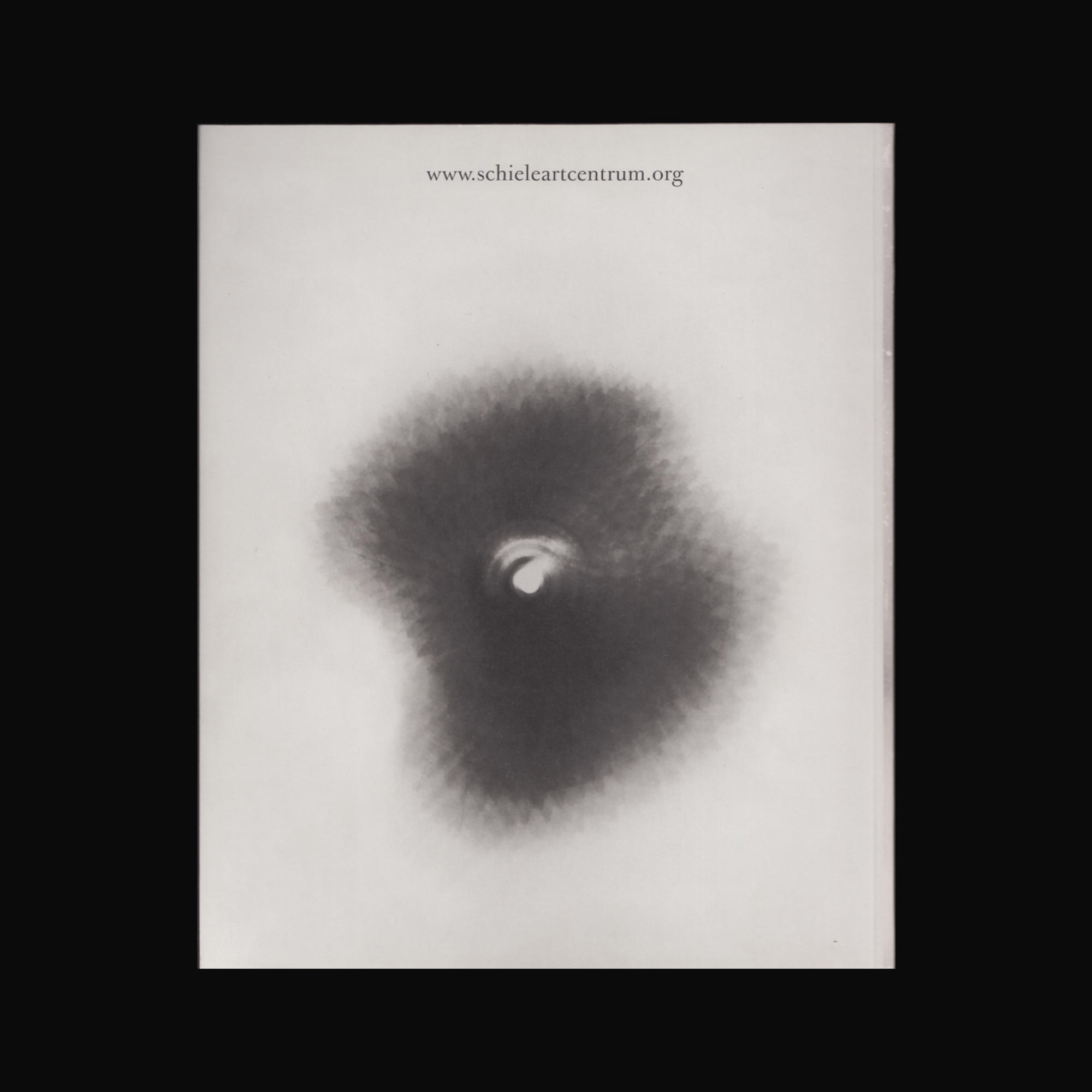 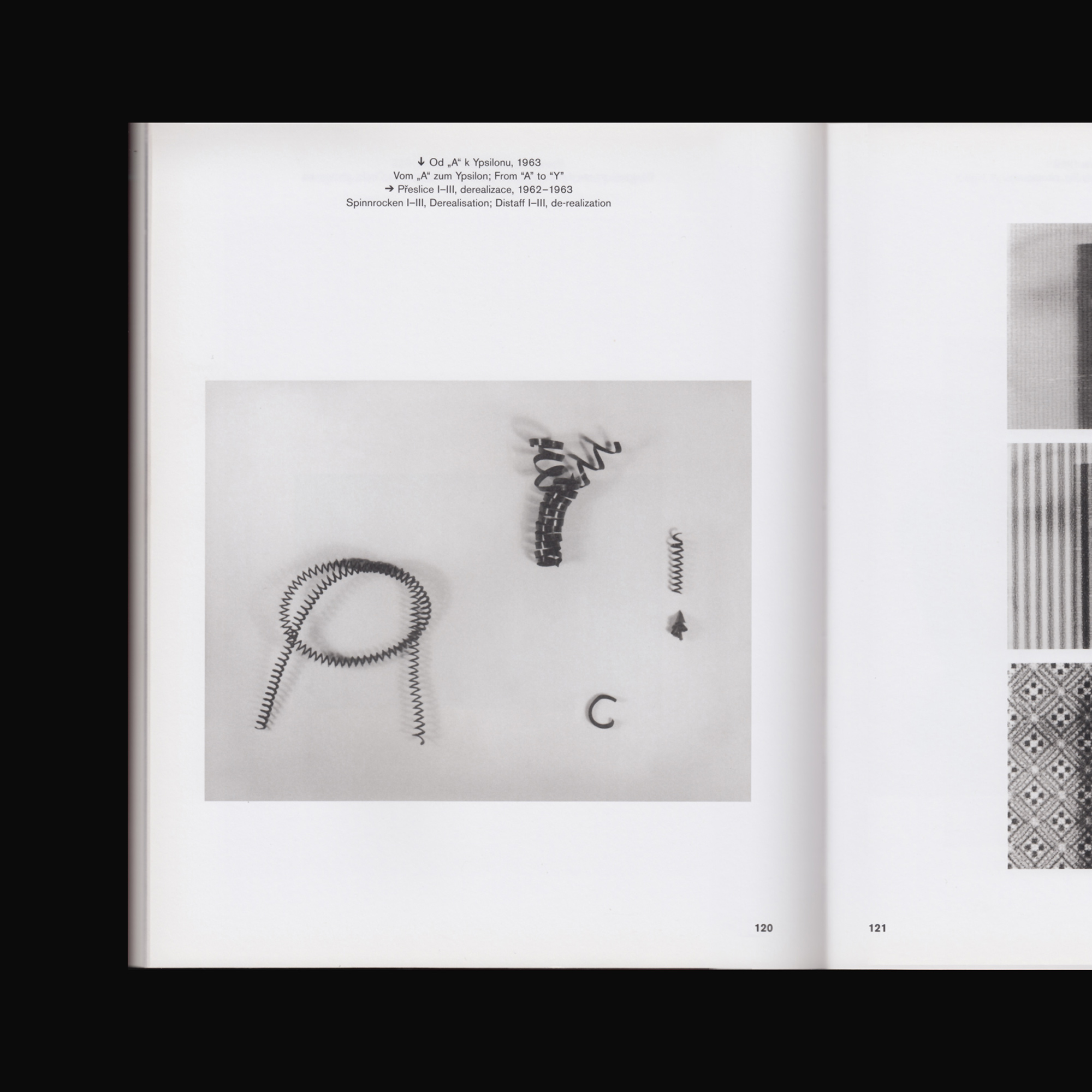 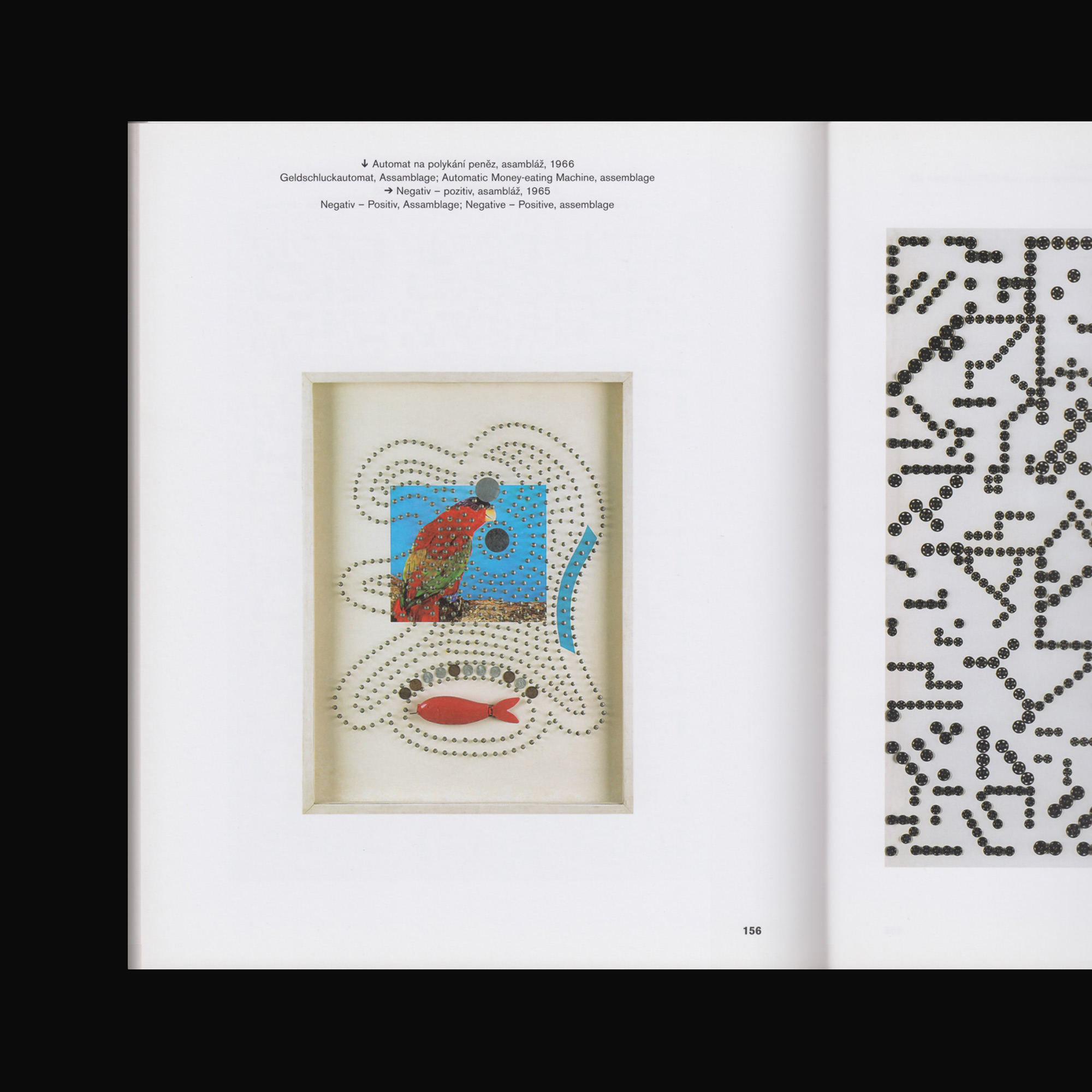 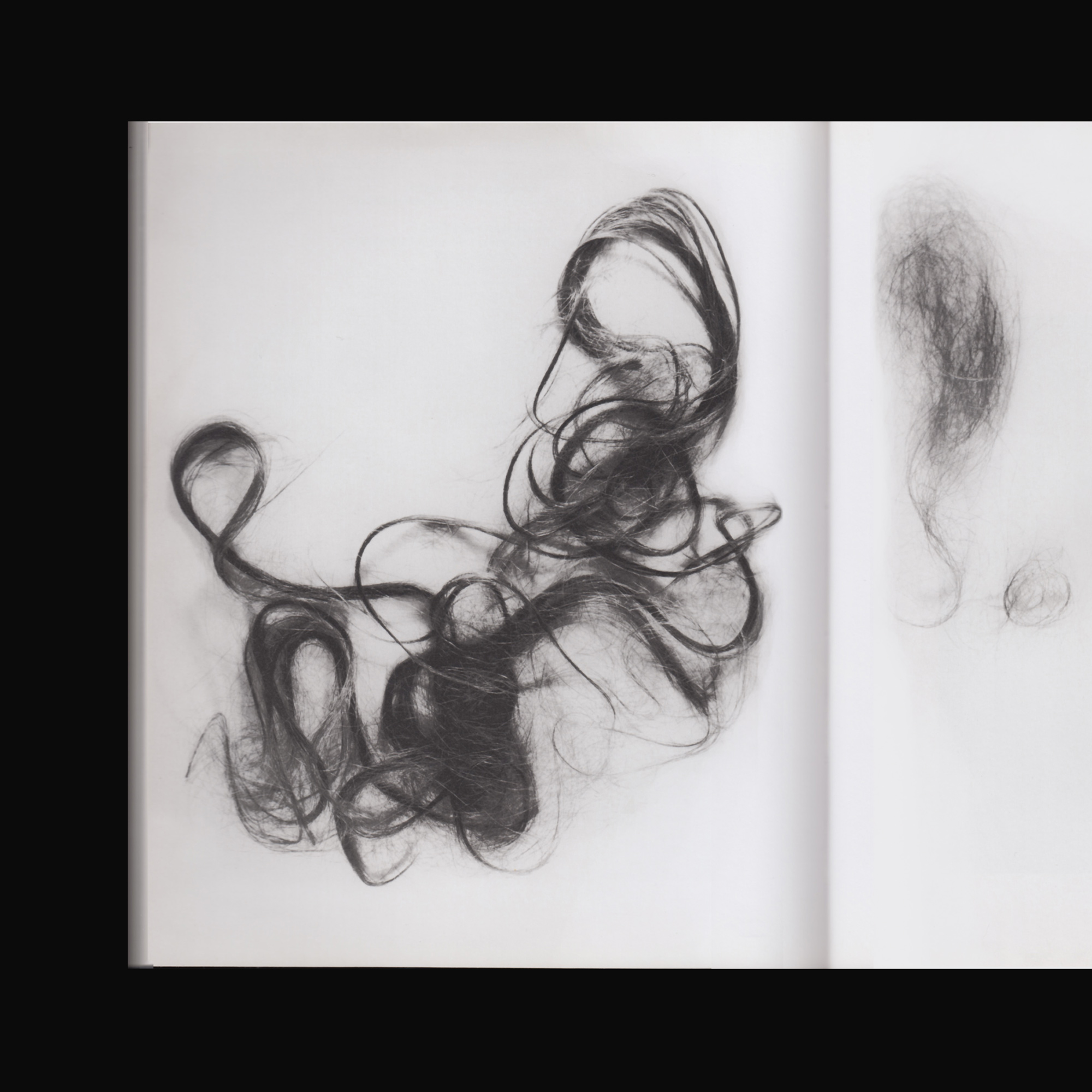 Prague-based artist Běla Kolářová (1923–2010) began experimenting with photographic techniques in the early 1960s, creating photograms and X-ray photographs that continued the Bauhaus tradition of photography as an abstract medium. Thus, for a series of photograms she called vegetages, she produced miniature “artificial negatives” by pressing natural materials into soft paraffin and using them for the exposure of the photographic paper instantaneously as “negatives.” In the late sixties Kolářová increasingly began creating assemblages out of found objects including household items such as snap fasteners, needles and safety pins. Kolářová arranged these objects according to conceptual grids, and thus they are somewhat akin to the work of Nouveaux Realistes as well as to various conceptual practices. The work she produced in this way defied the aesthetic canon of Socialist Realism, and Kolářová developed a remarkable conceptual feminist style that was all her own.