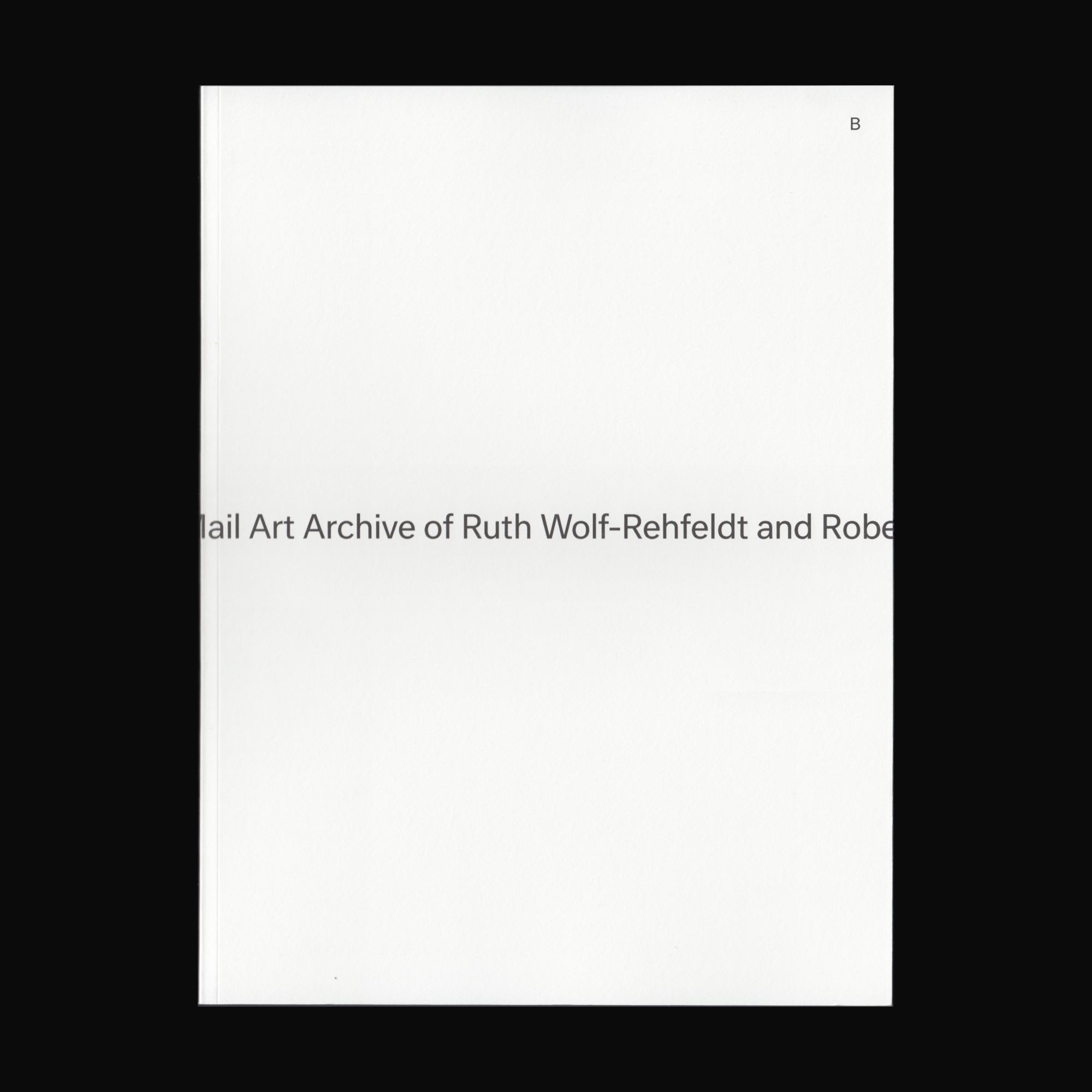 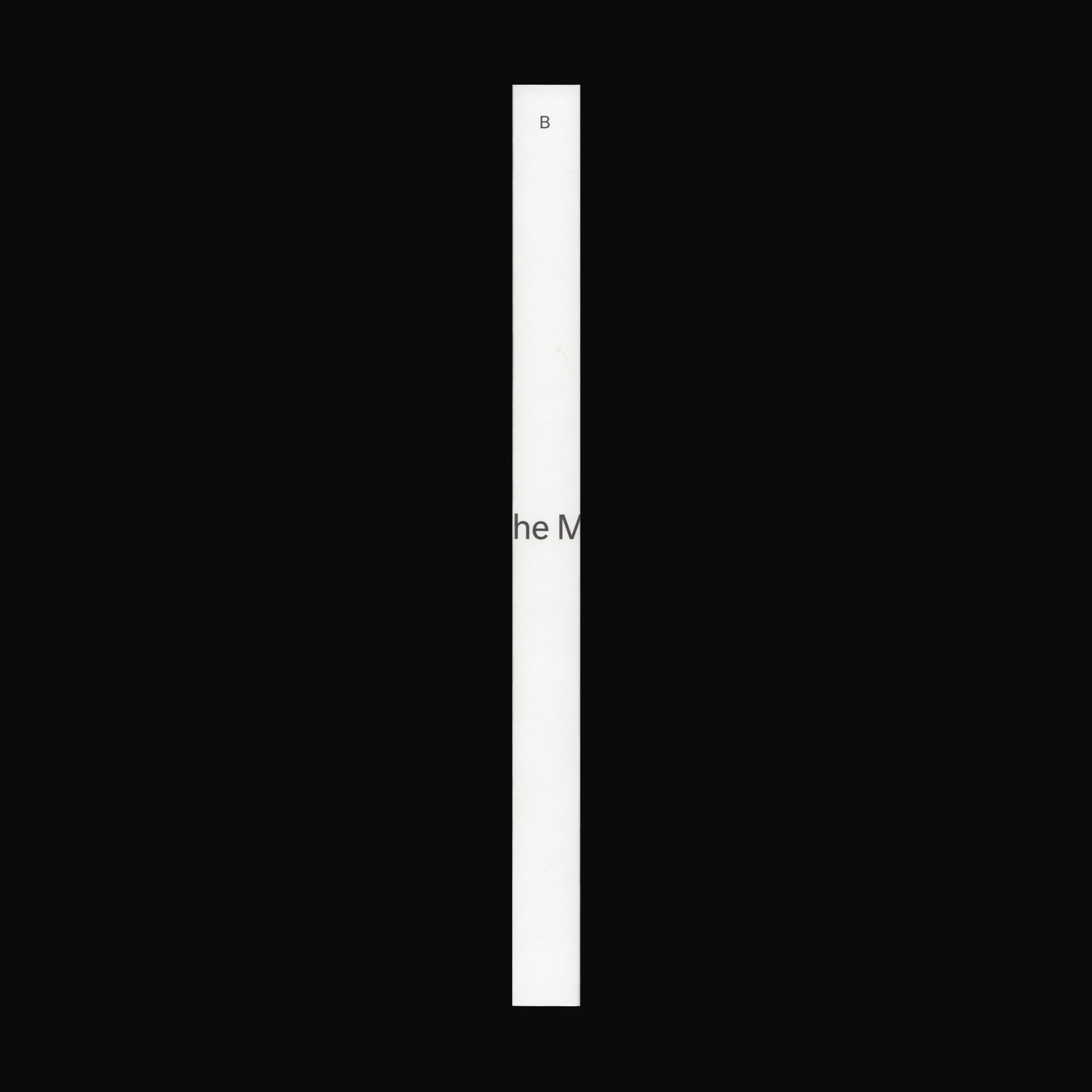 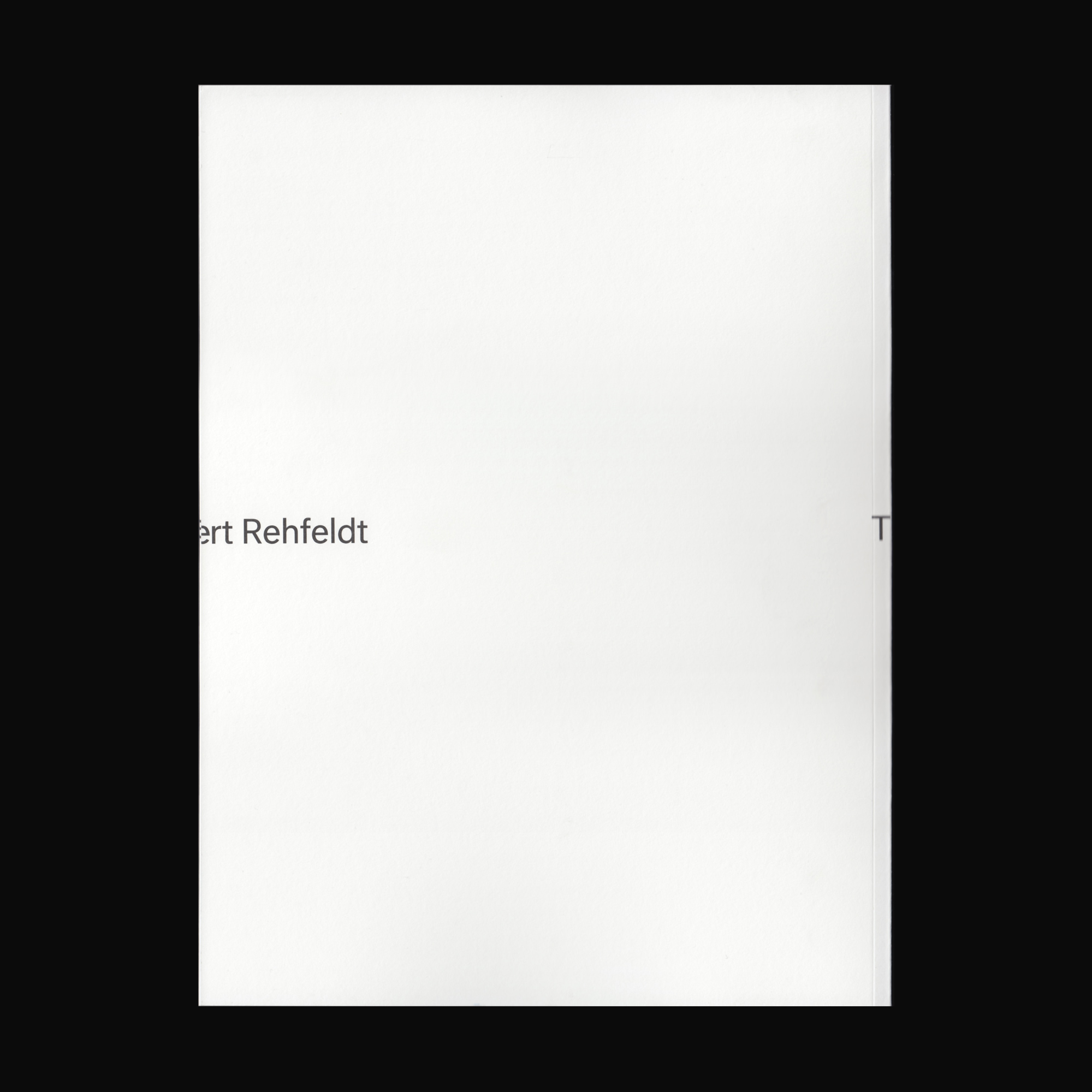 B – The Mail Art Archive of Ruth Wolf-Rehfeldt and Robert Rehfeld, is the second publication of the series presenting the archive of mail art works received by the two German artists from beginning of the 1970s until the early 1990s. This second edition deals with correspondence with artists whose surname (or name of an artistic group) began with the letter B.

Ruth Wolf and Robert Rehfeld met in Berlin in 1954 and married one year later. They played a central role in the dissemination and development of the Mail Art Movement in Germany. Their activity, spanning for more than two decades, created an impressive web of connections between artists and artistic groups from all over the world.

More information on the project and archive can be found here.