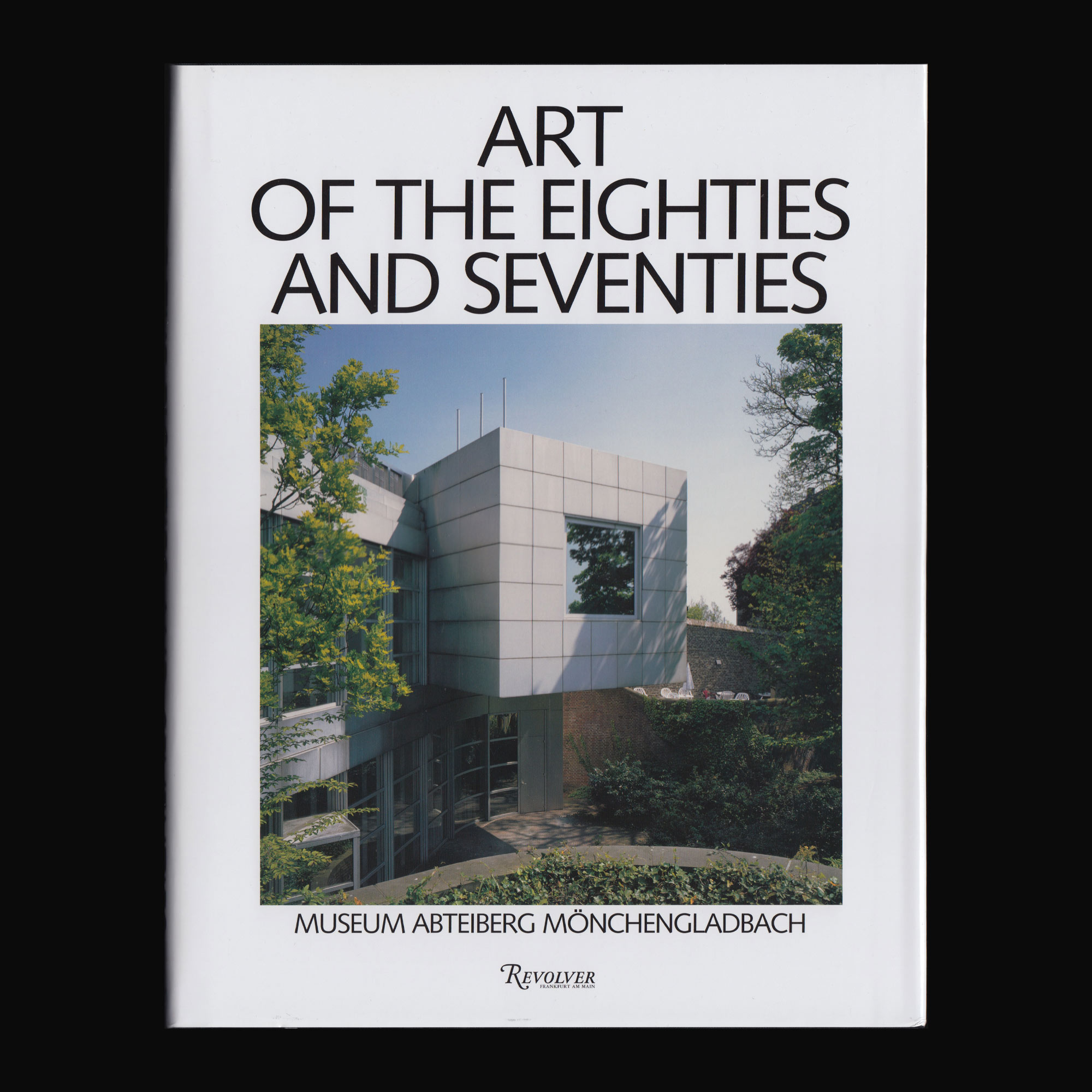 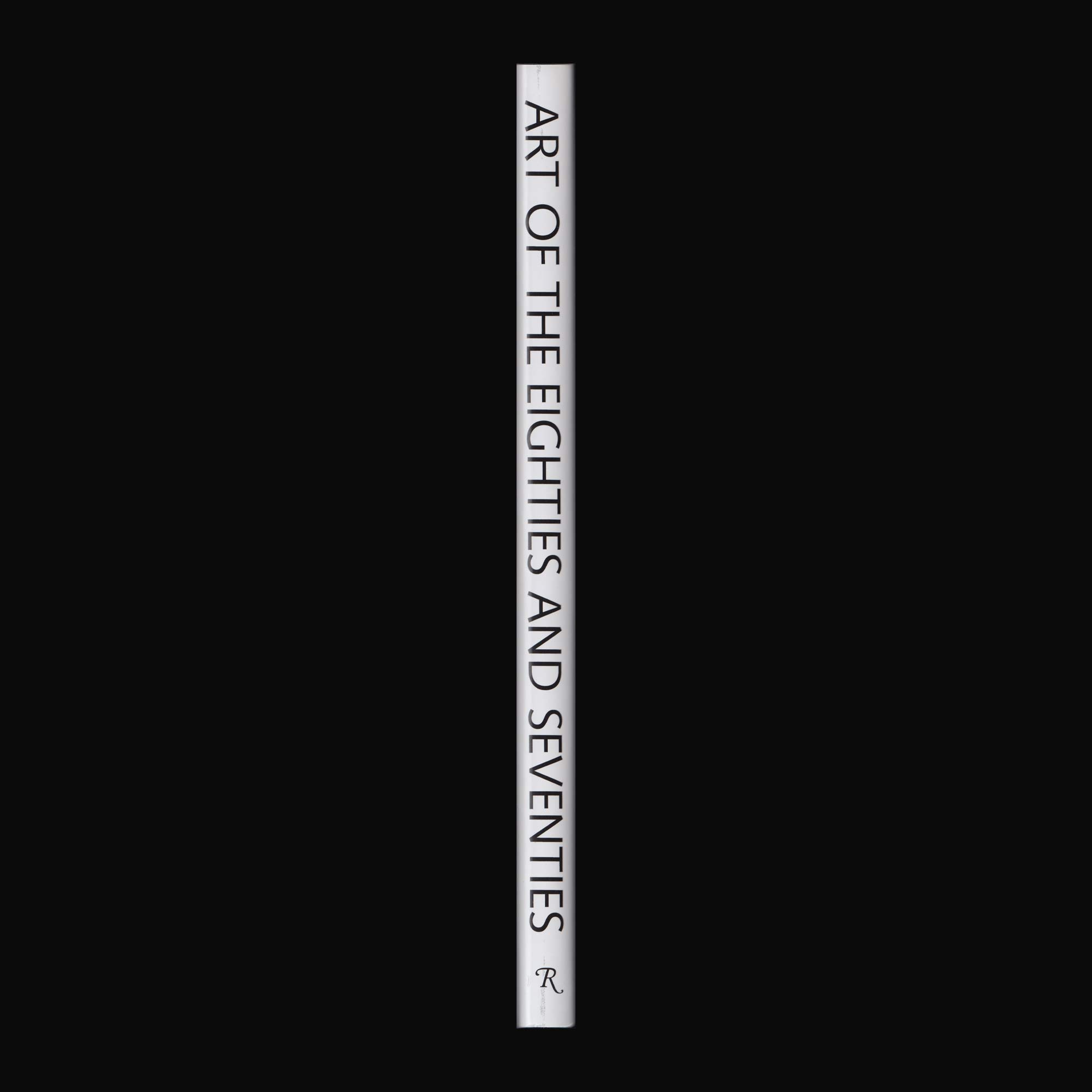 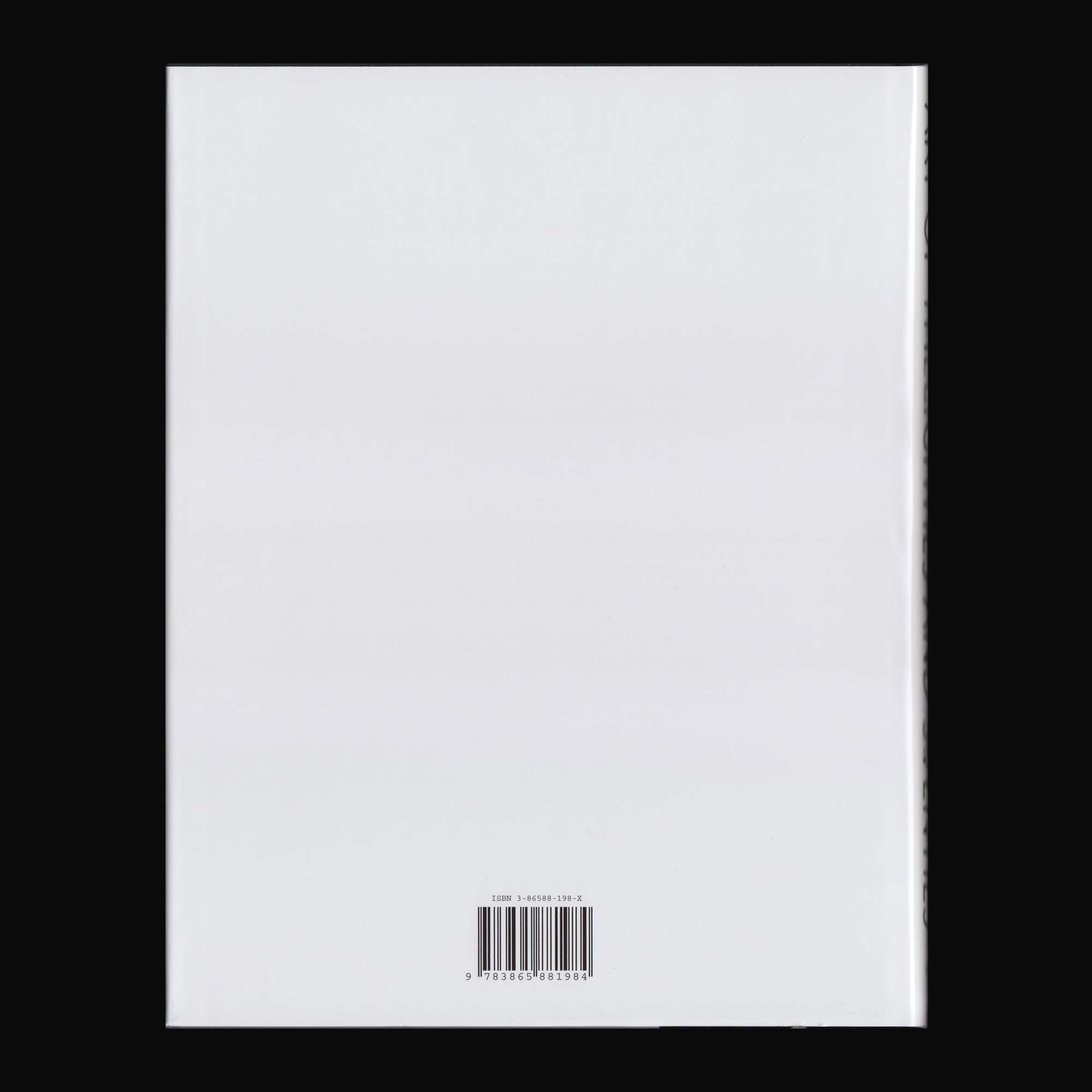 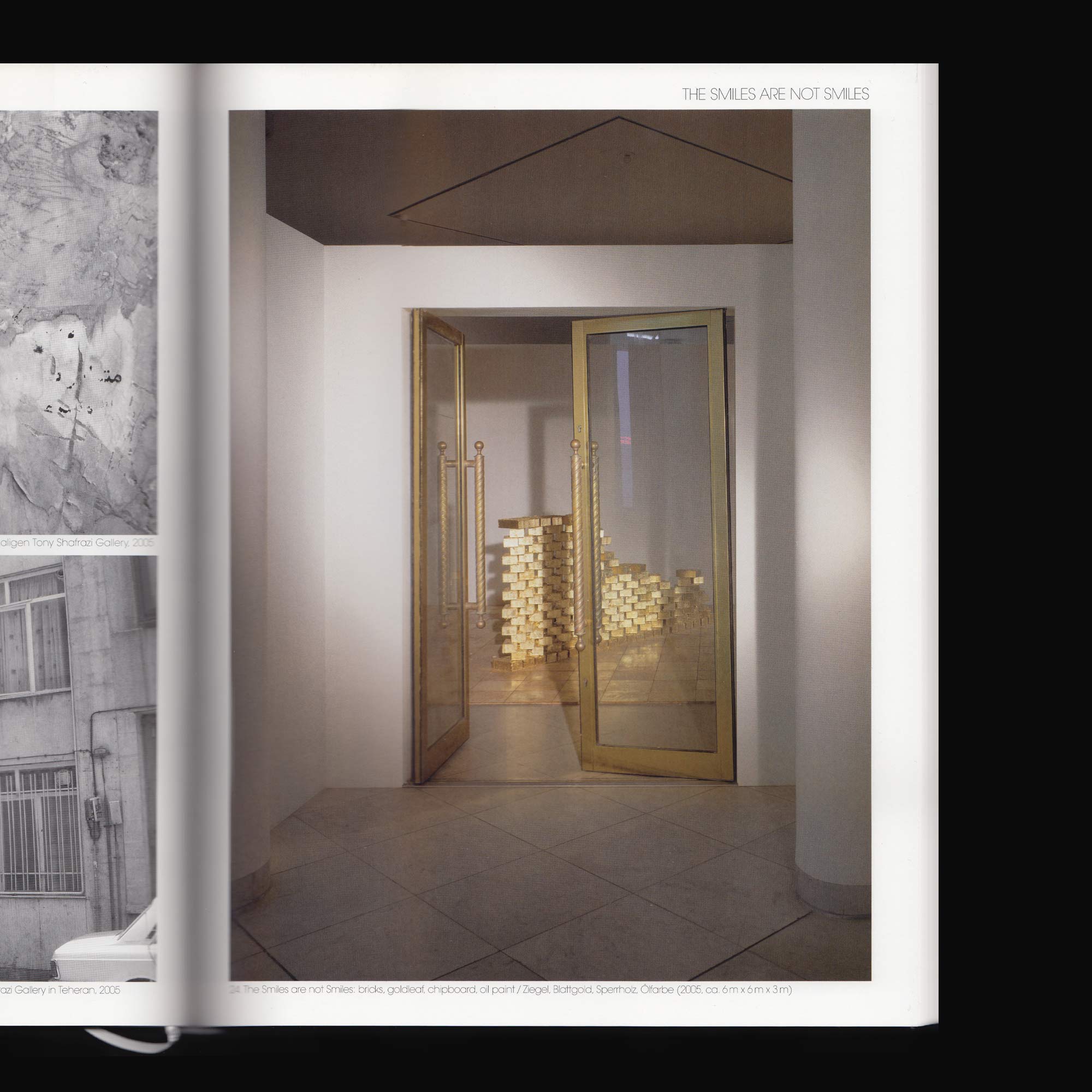 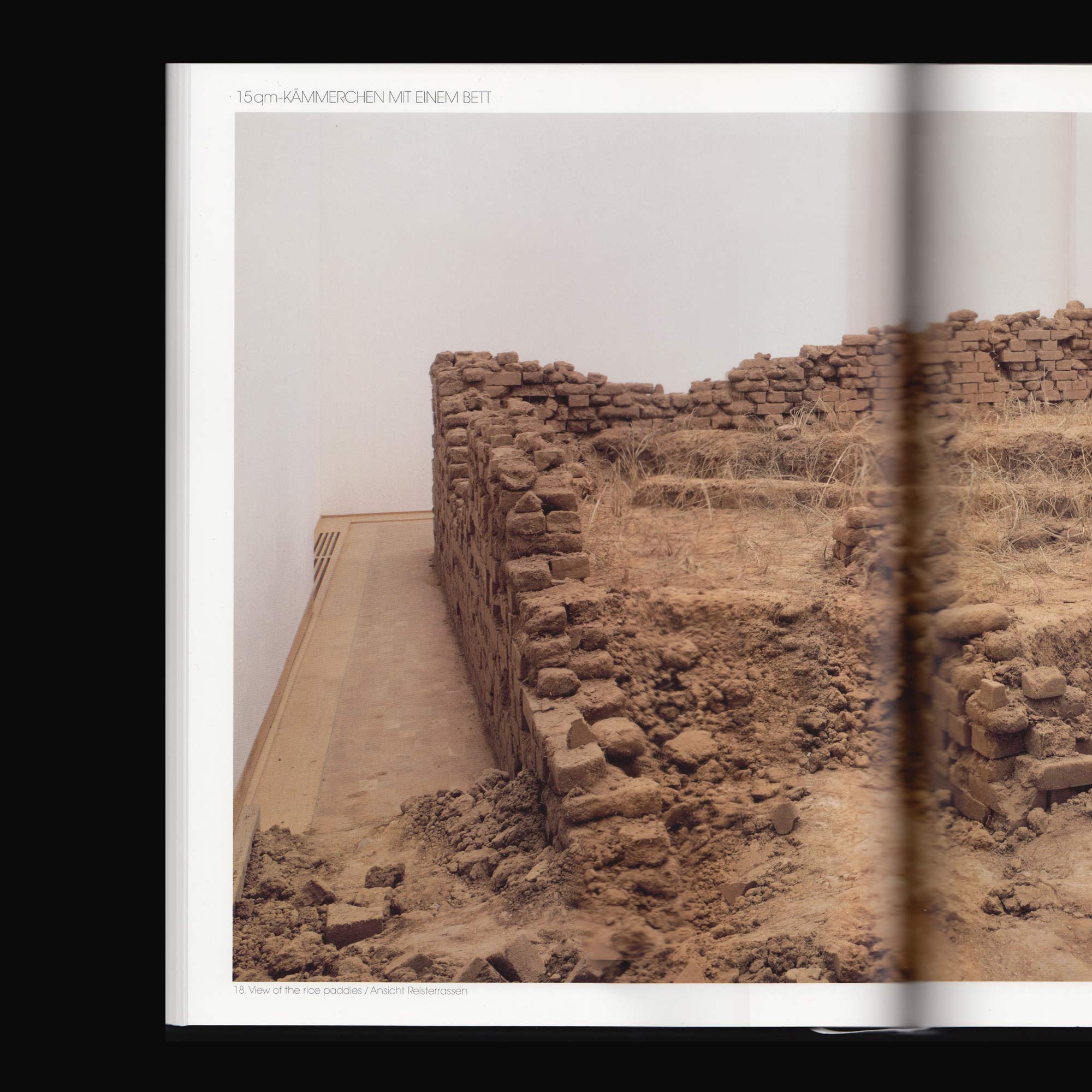 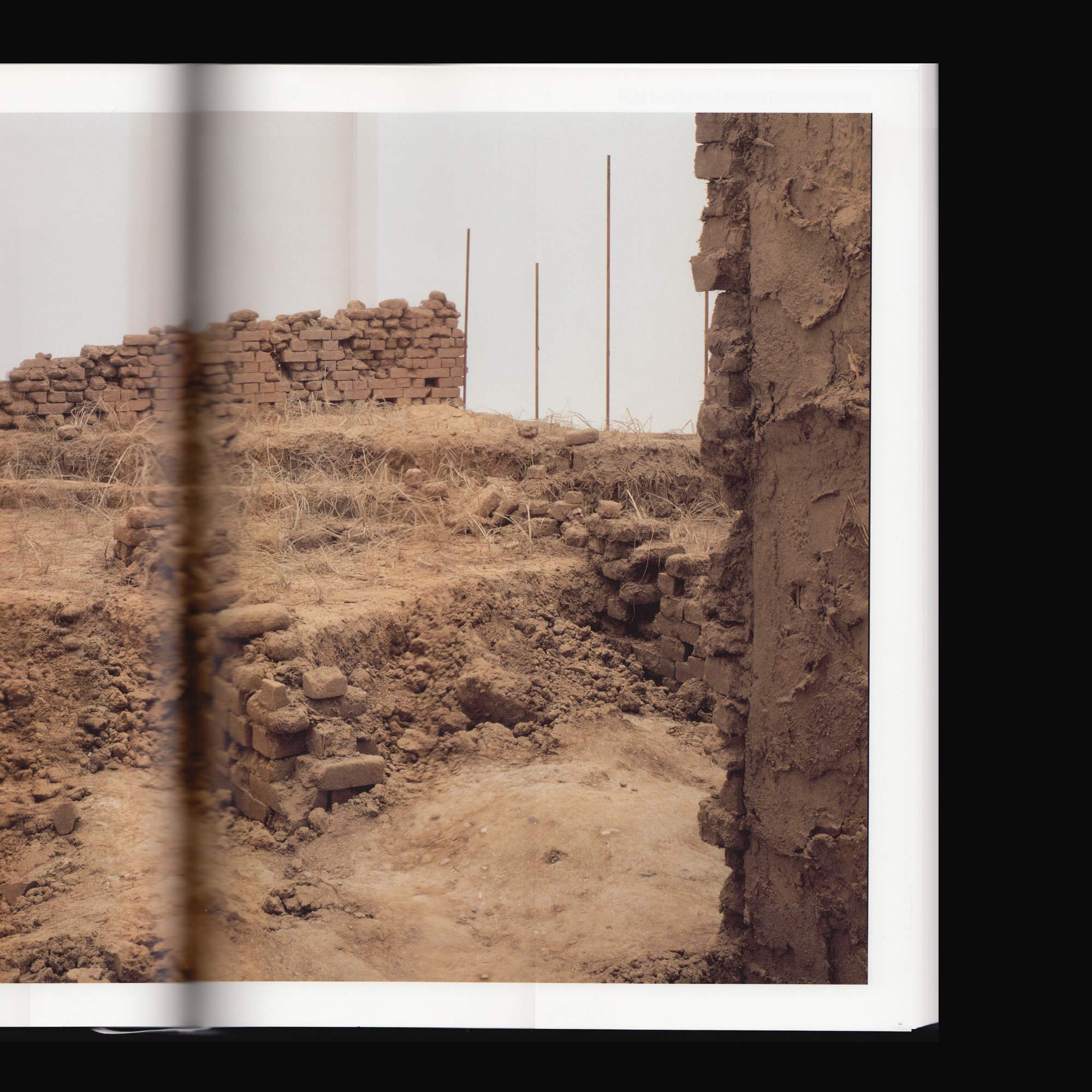 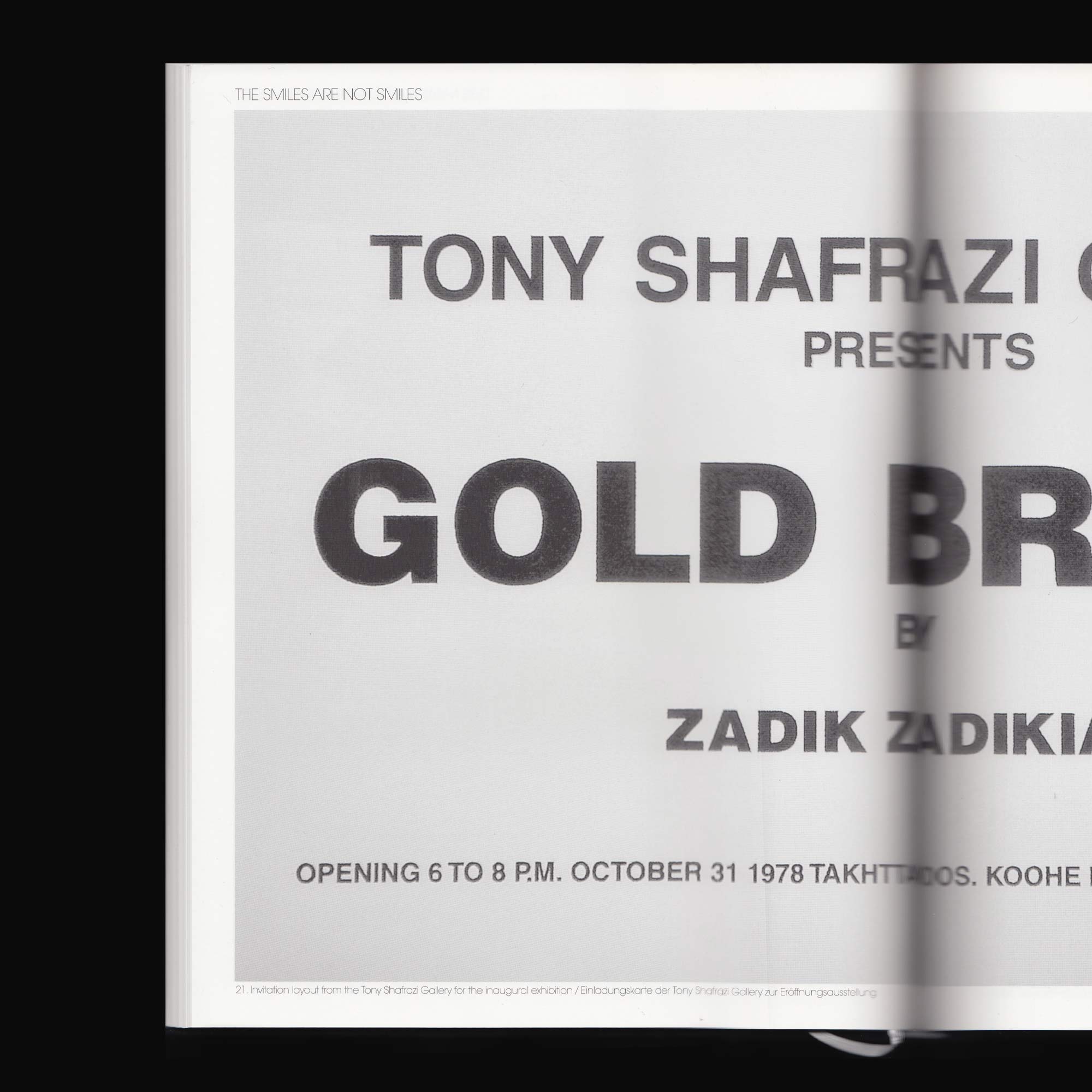 Art of The Eighties and Seventies Michael Stevenson

Produced on the occasion of Michael Stevenson’s 2006 exhibition, Art of the Eighties and Seventies at the Städtisches Museum Abteiberg, Mönchengladbach, referencing both Hans Hollein’s postmodern design of the museum and the 1978 Tehran gallery exhibition ‘Gold Bricks’, on short display during the outbreak of the revolution – a sculptural work by Armenian artist Zadik Zadikian which disappeared without a trace through looting. This exhibition was the first and only show of a gallery that Toni Shafrazi, who later became successful in New York, opened in Tehran in 1978.