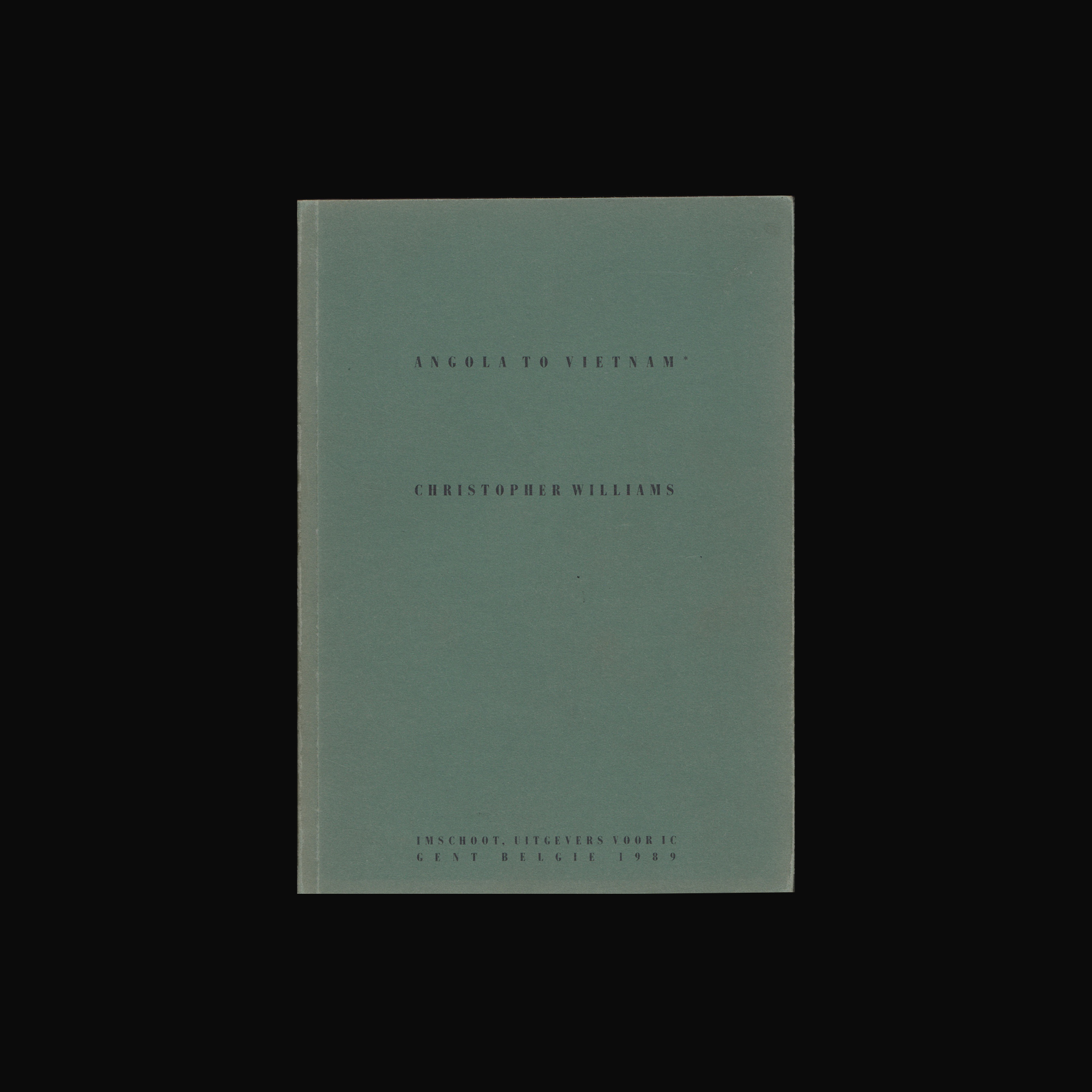 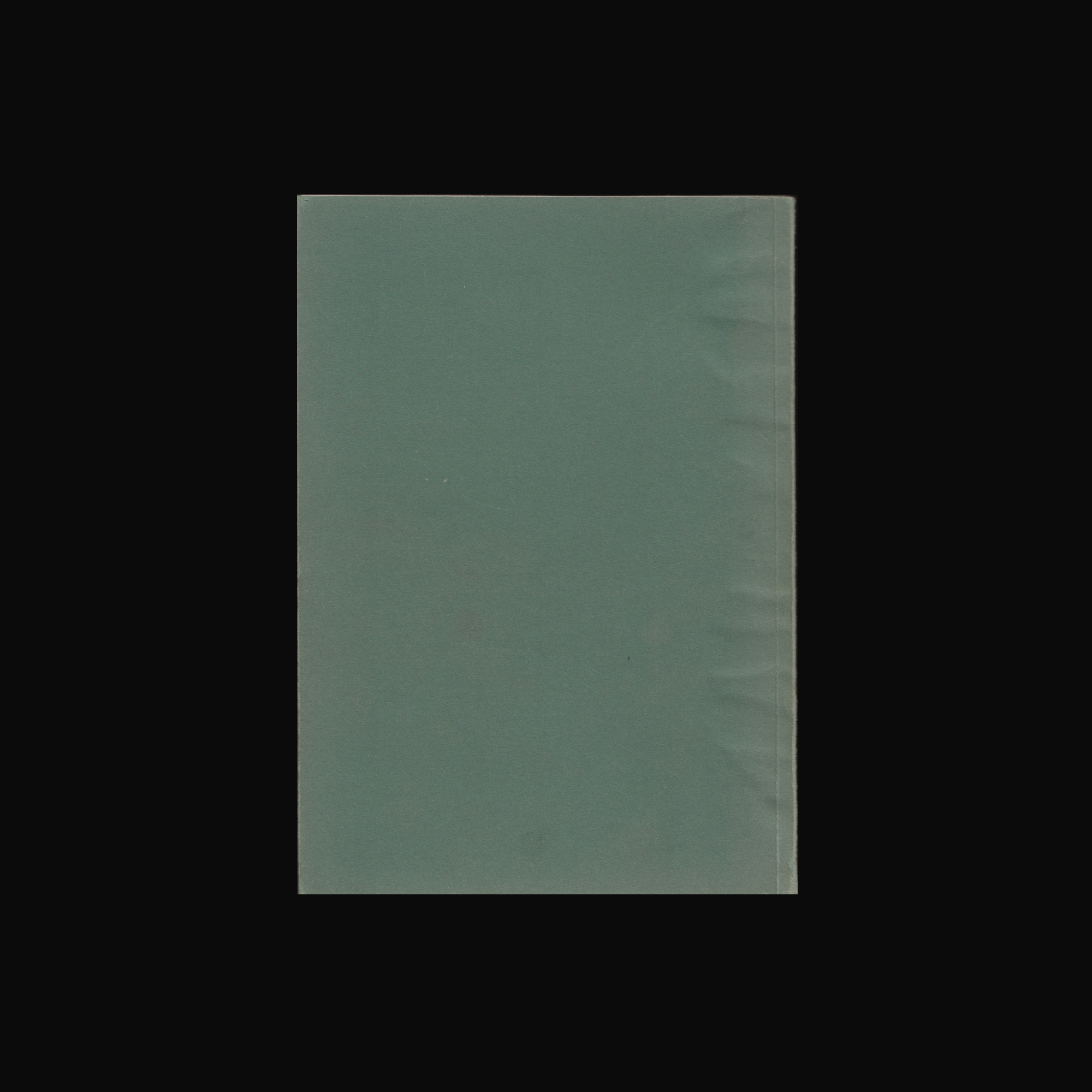 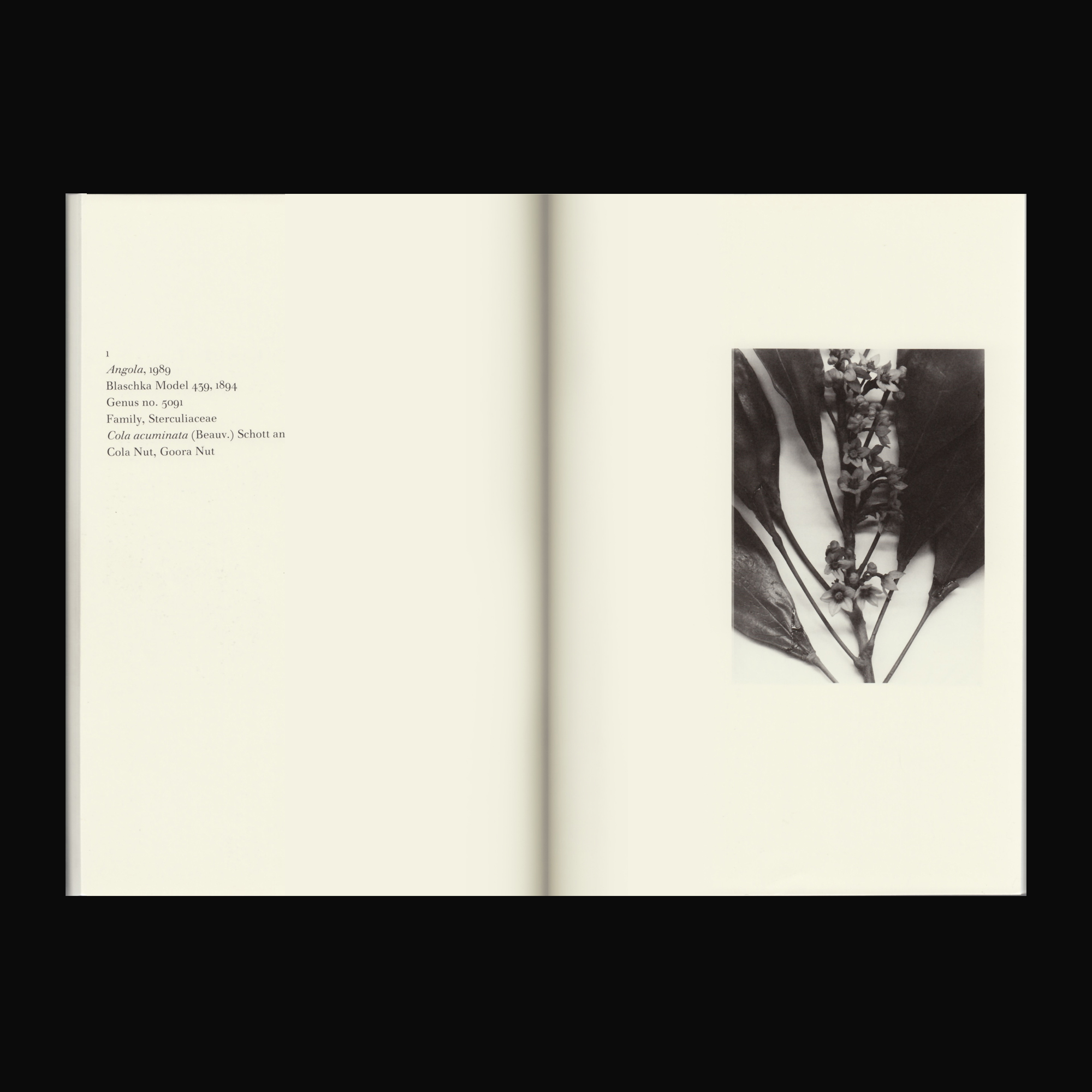 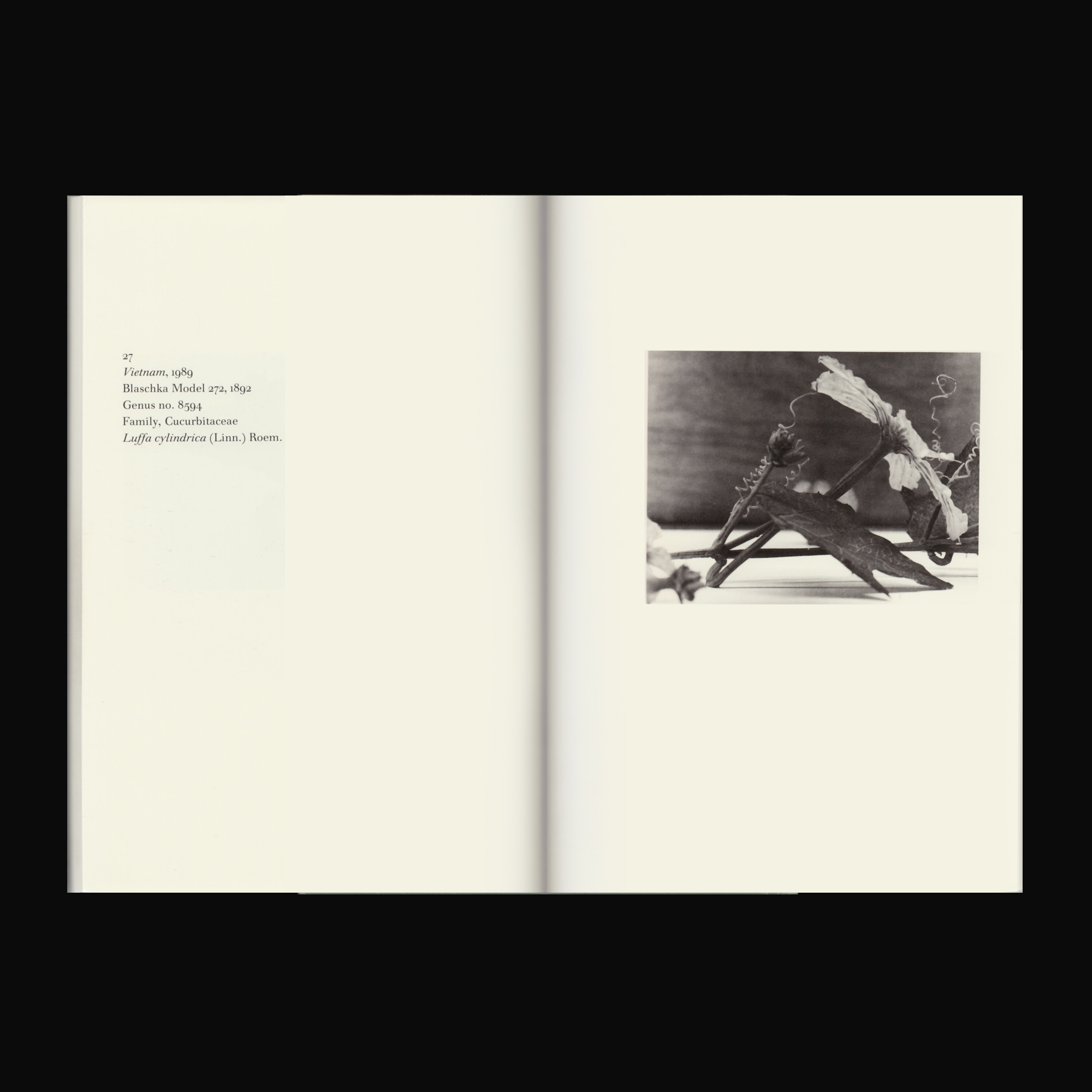 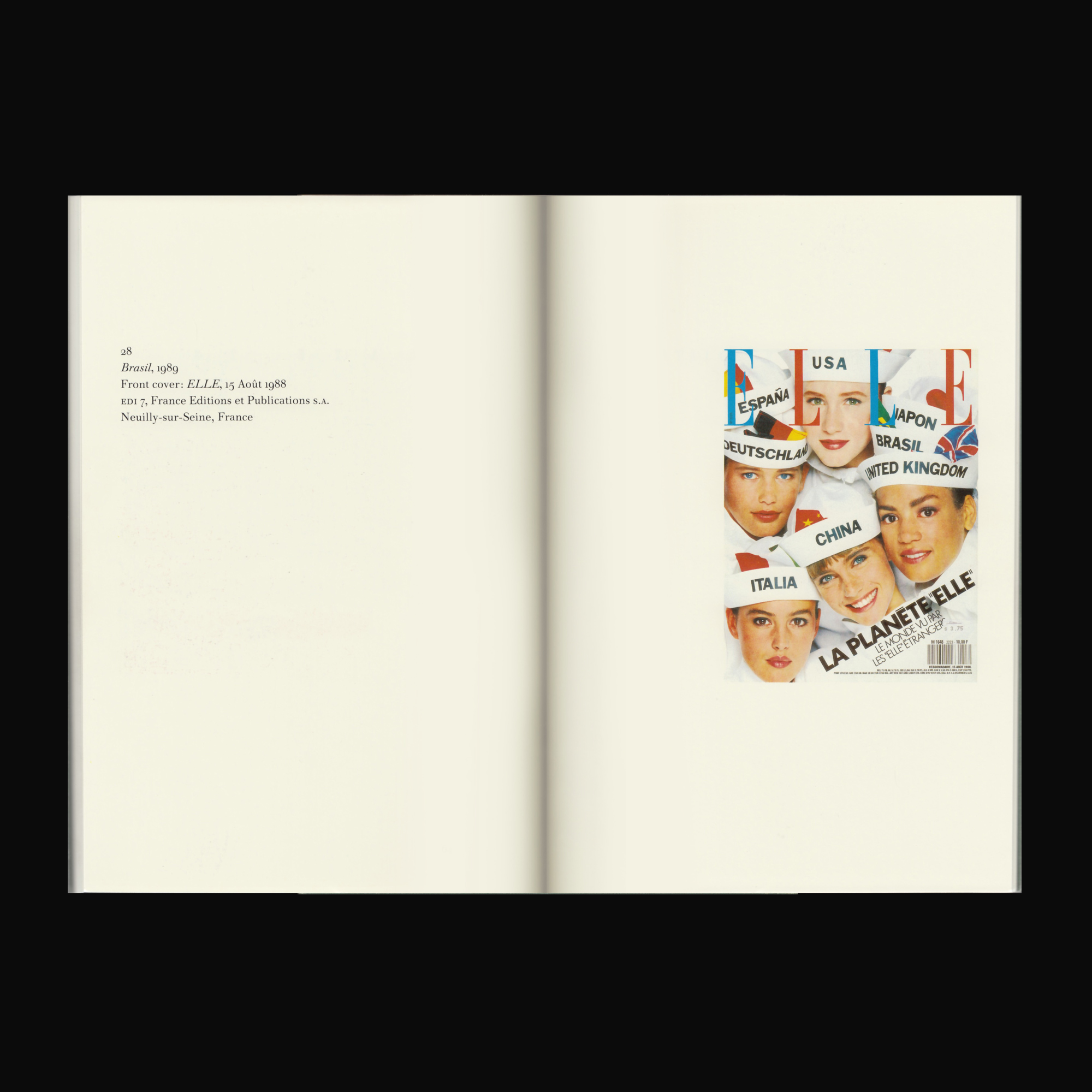 Angola to Vietnam is Christopher William’s 1989 artist’s book based on his photographic piece of the same title featuring twenty-seven images of glass flowers from Harvard University’s Peabody Museum of Natural History. “Drawing from the Peabody’s cache of sculptural specimens, Christopher Williams selected only those plants native to countries in which state-sponsored murders occurred in 1984. The information affixed to each photograph mimics the museum’s labels, but here Williams places the country of origin above the flower’s Latin name, subtly foregrounding the political over the natural. By referencing government-sanctioned atrocities, Williams calls attention to the flowers’ colonial origins, as the science of botany is rooted in the tangled and often exploitative history of international exploration and trade”.