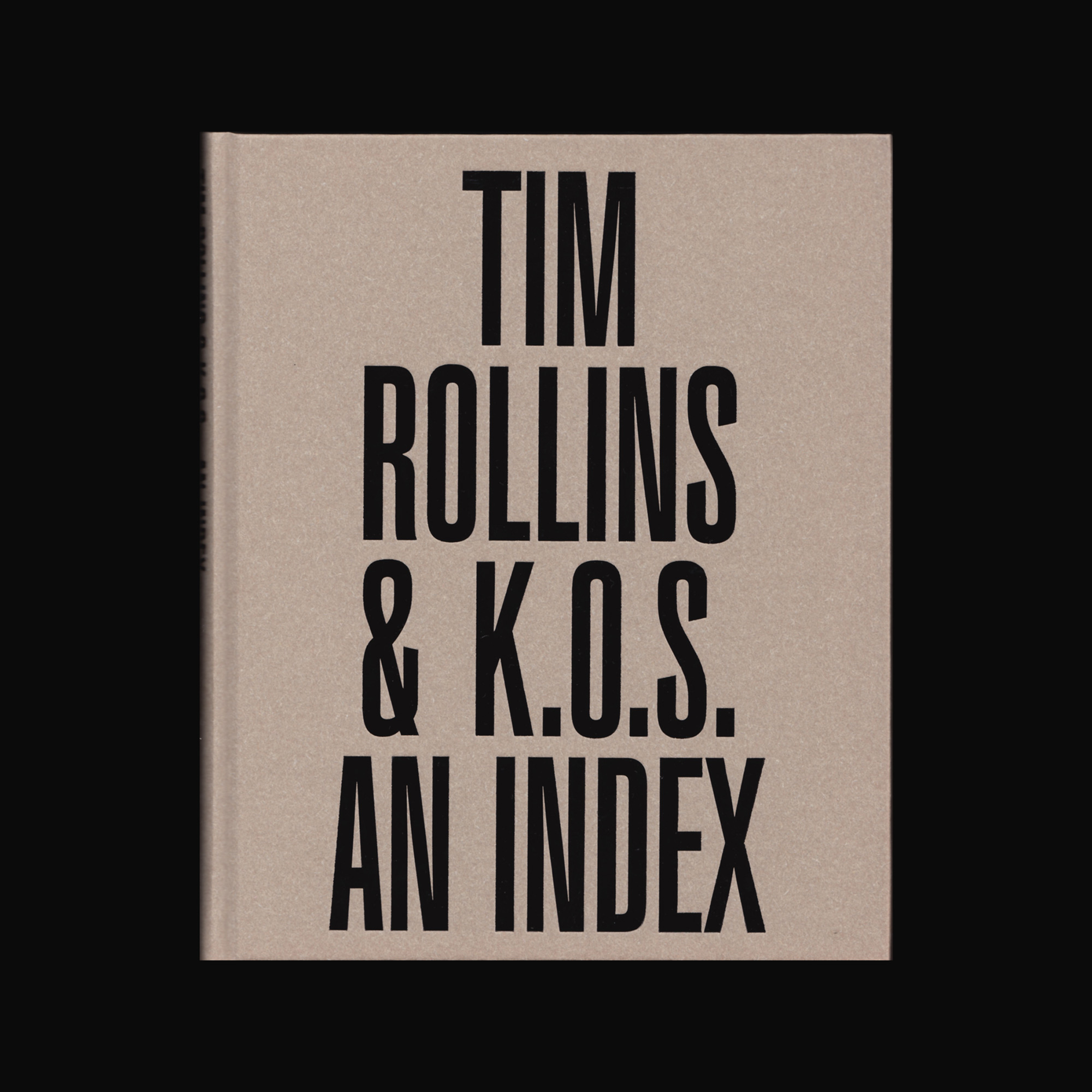 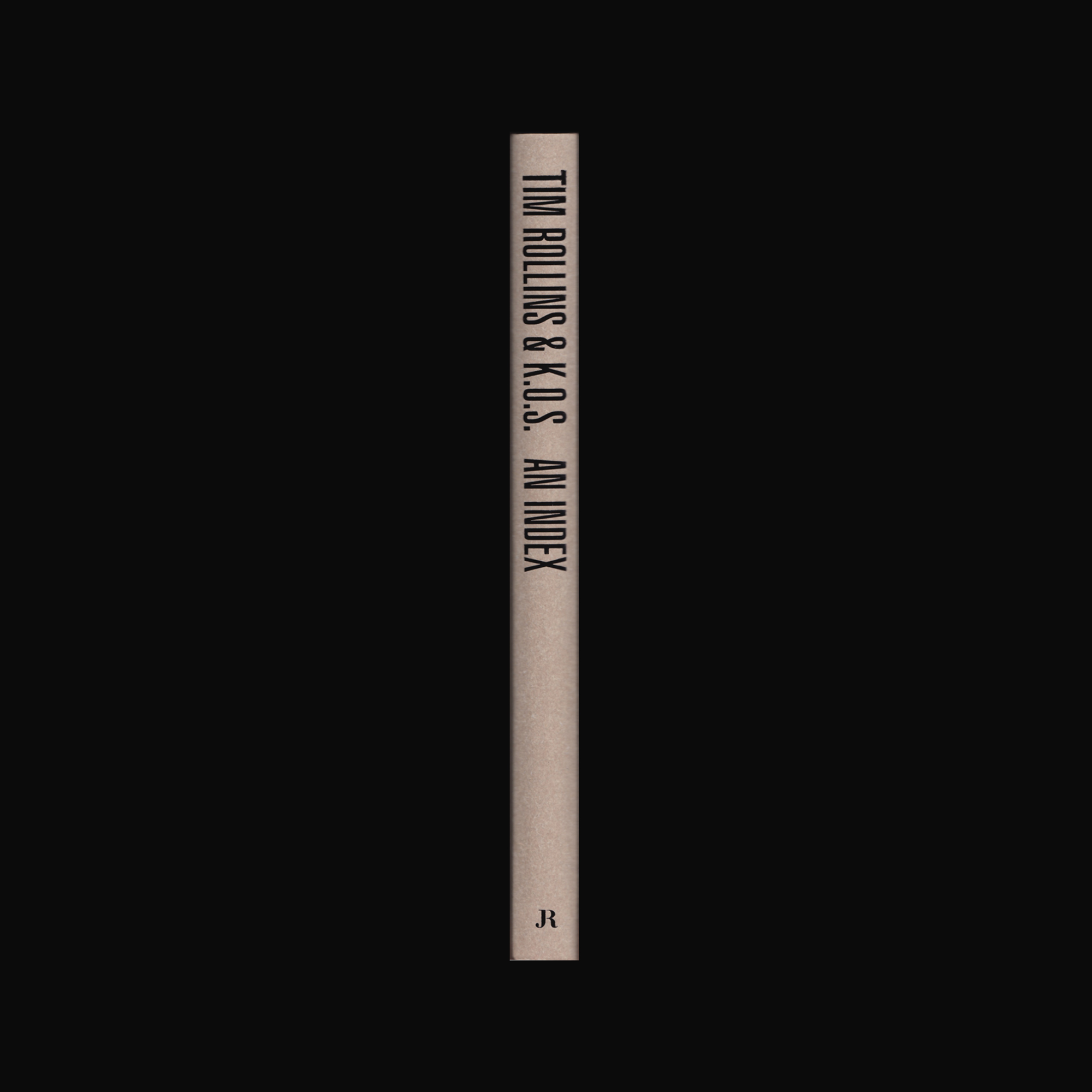 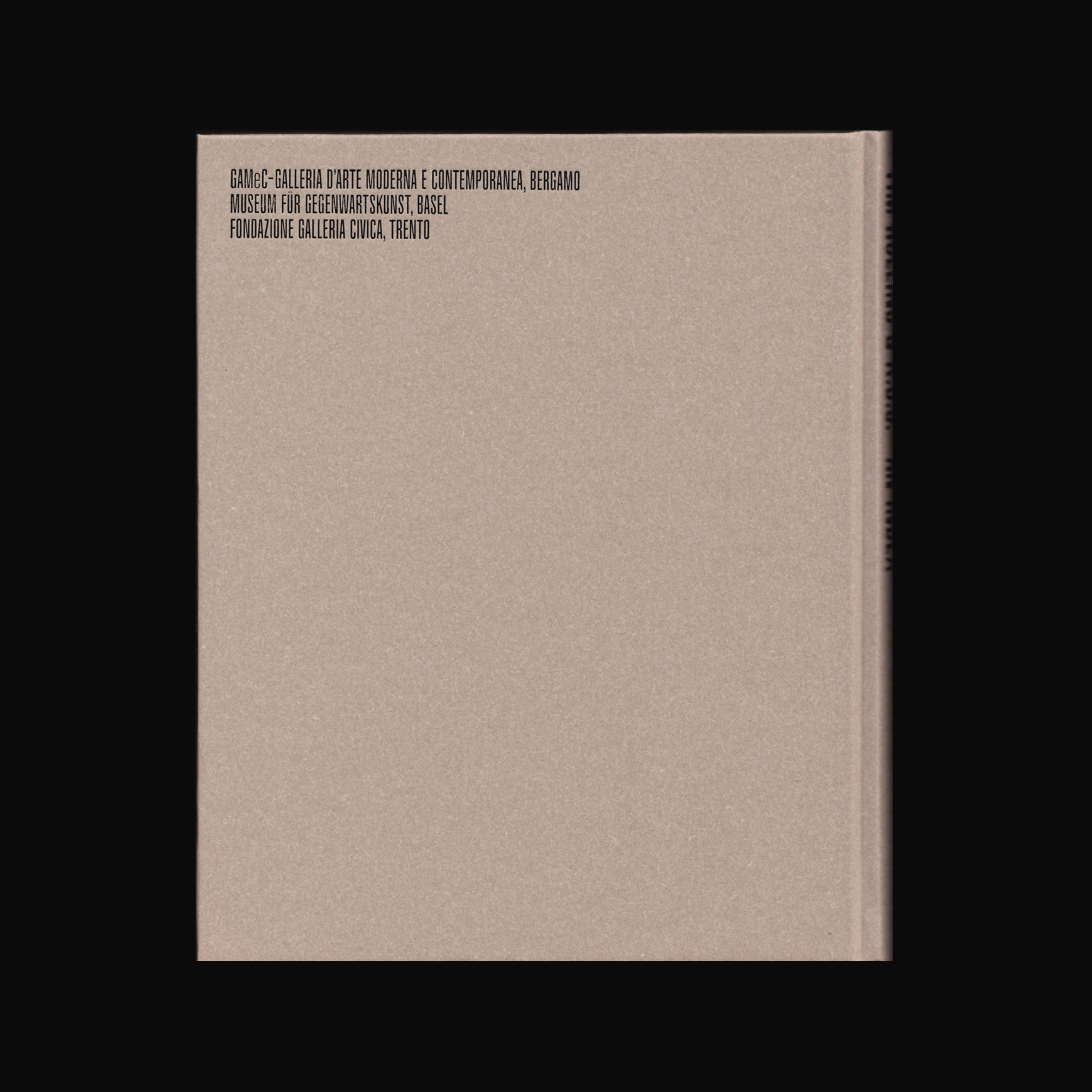 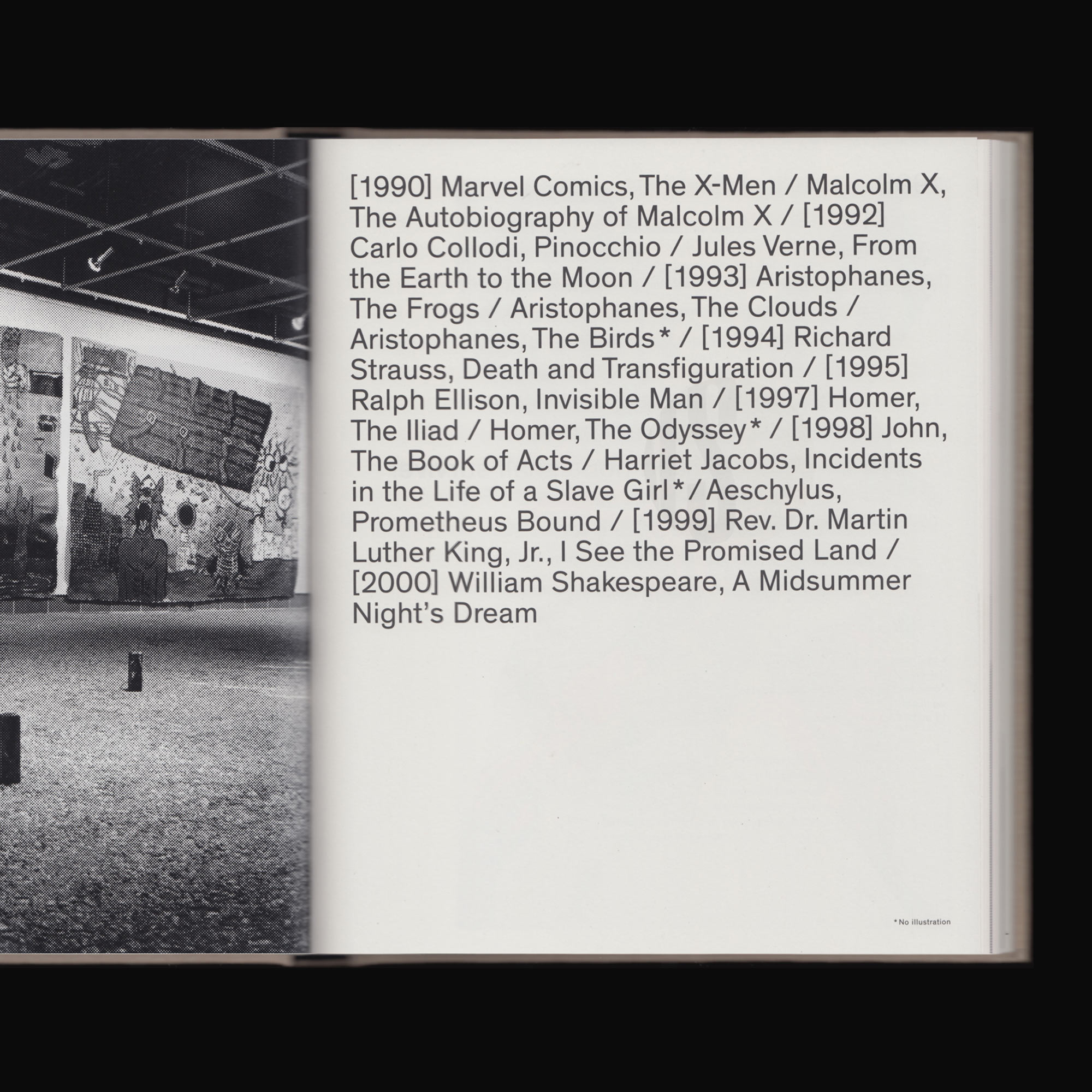 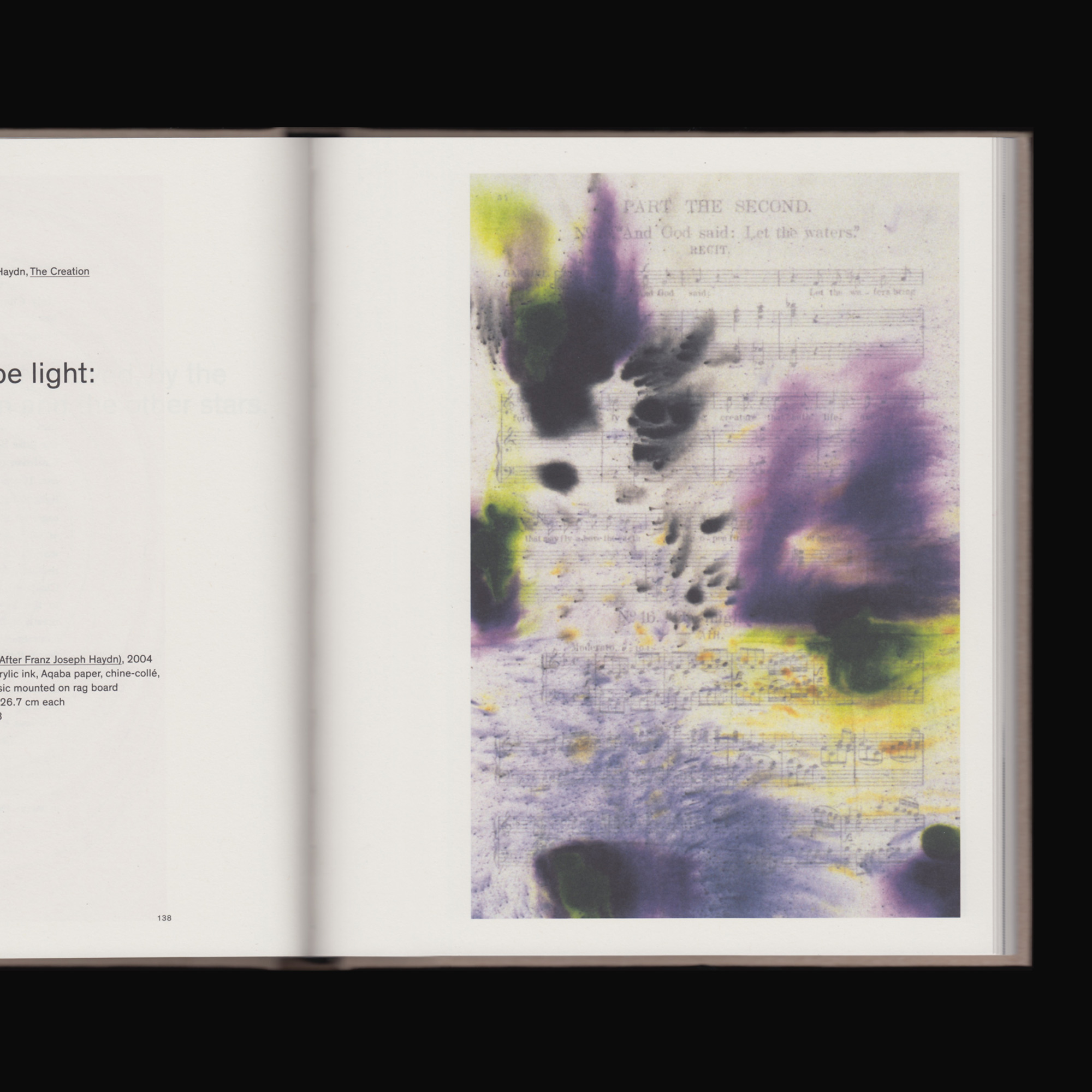 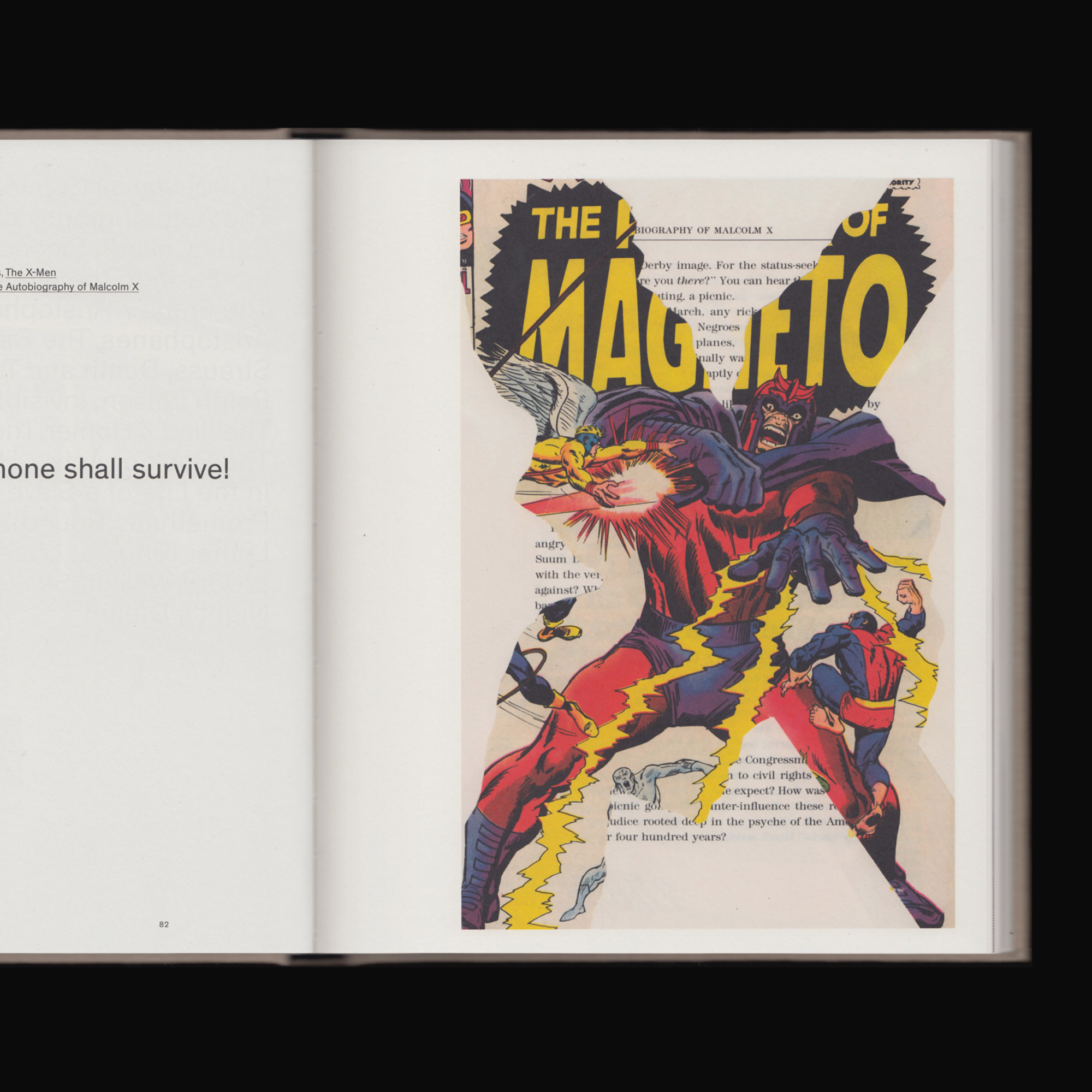 An Index Tim Rollins and K.O.S.

In 1980 Rollins began teaching art for middle school students in a South Bronx public school. In 1982, he launched the “Art and Knowledge Workshop” in the Bronx together with a group of at-risk students who called themselves K.O.S. (Kids of Survival). You can read more in Julia Ault’s great dedication here.

Tim Rollins and K.O.S. (Kids of Survival) have been collaboratively drawing and painting on book pages since 1982. The publication has been conceived as a guide to this work, analyzing the group’s artistic method from its inception through to today. The aim is to set up an index that gathers together all the books on which the group has worked: each one is discussed based on the reasons for its selection, alongside images of the work itself.