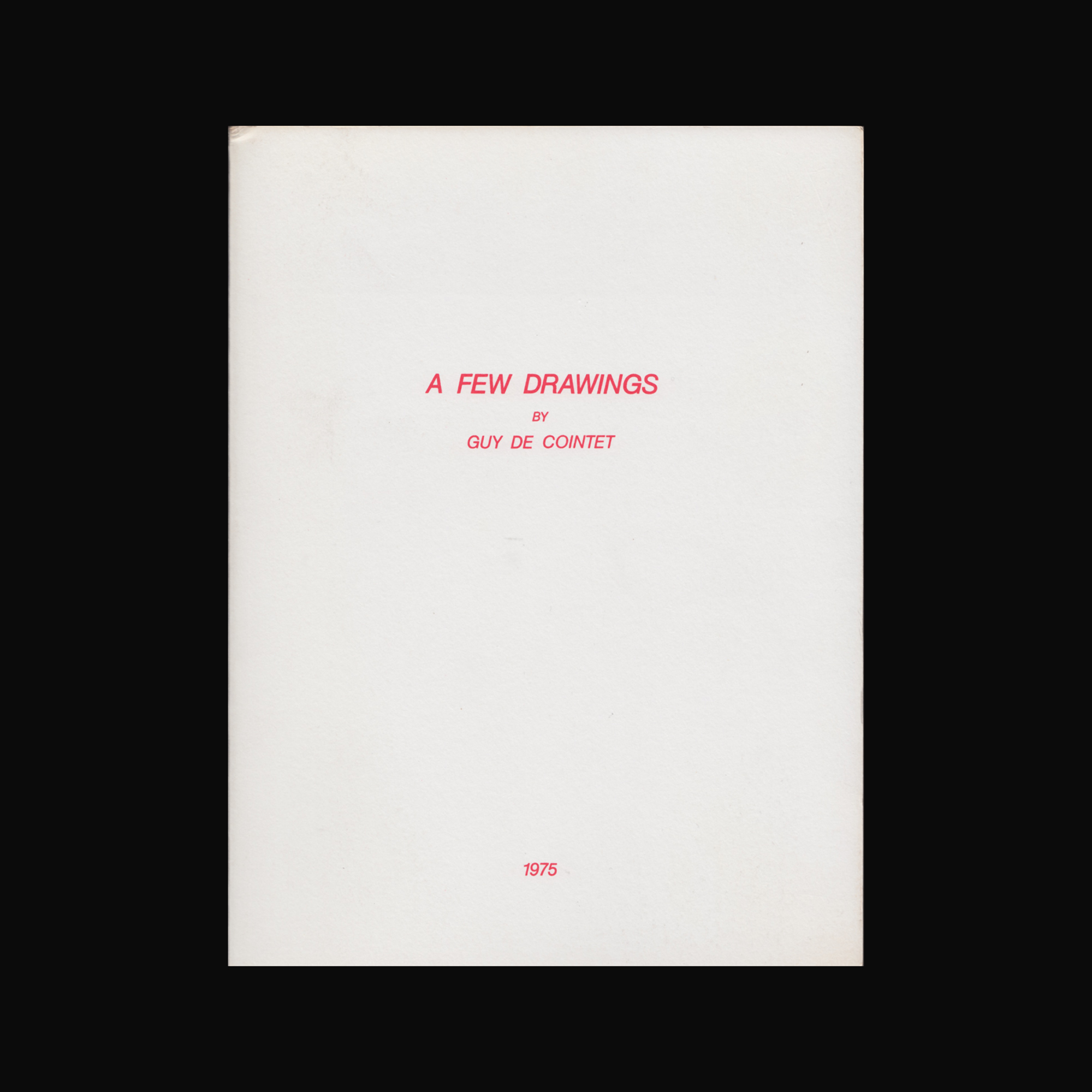 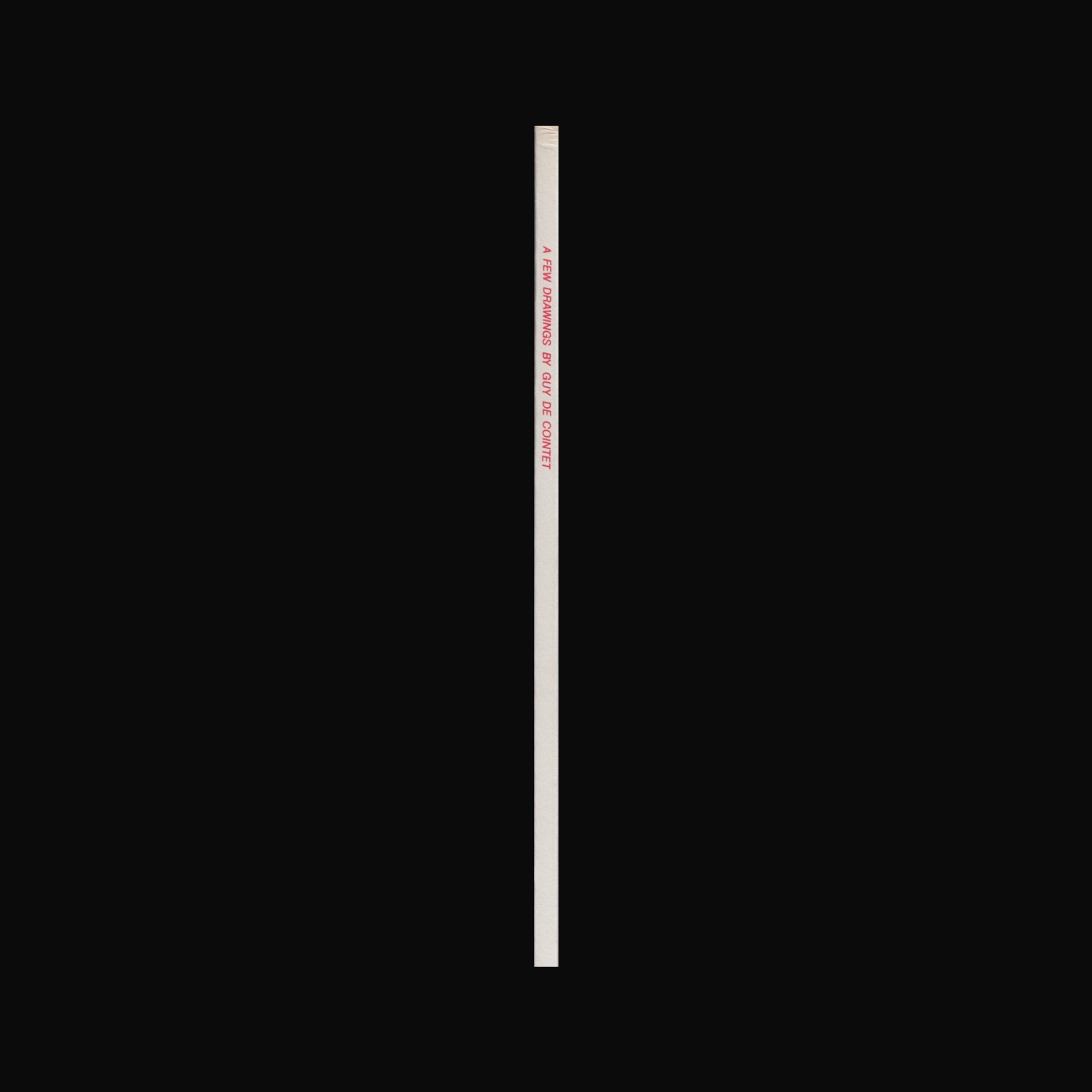 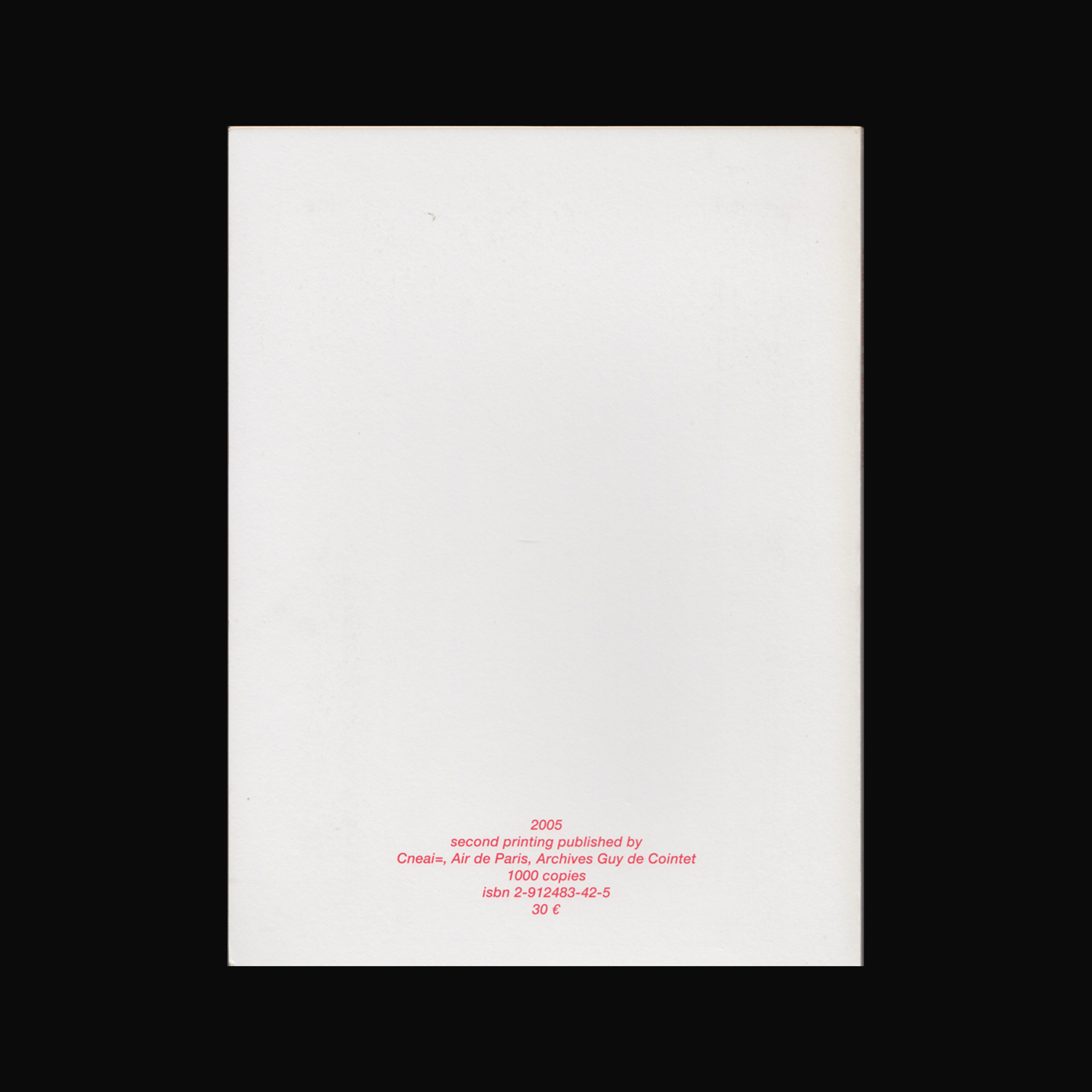 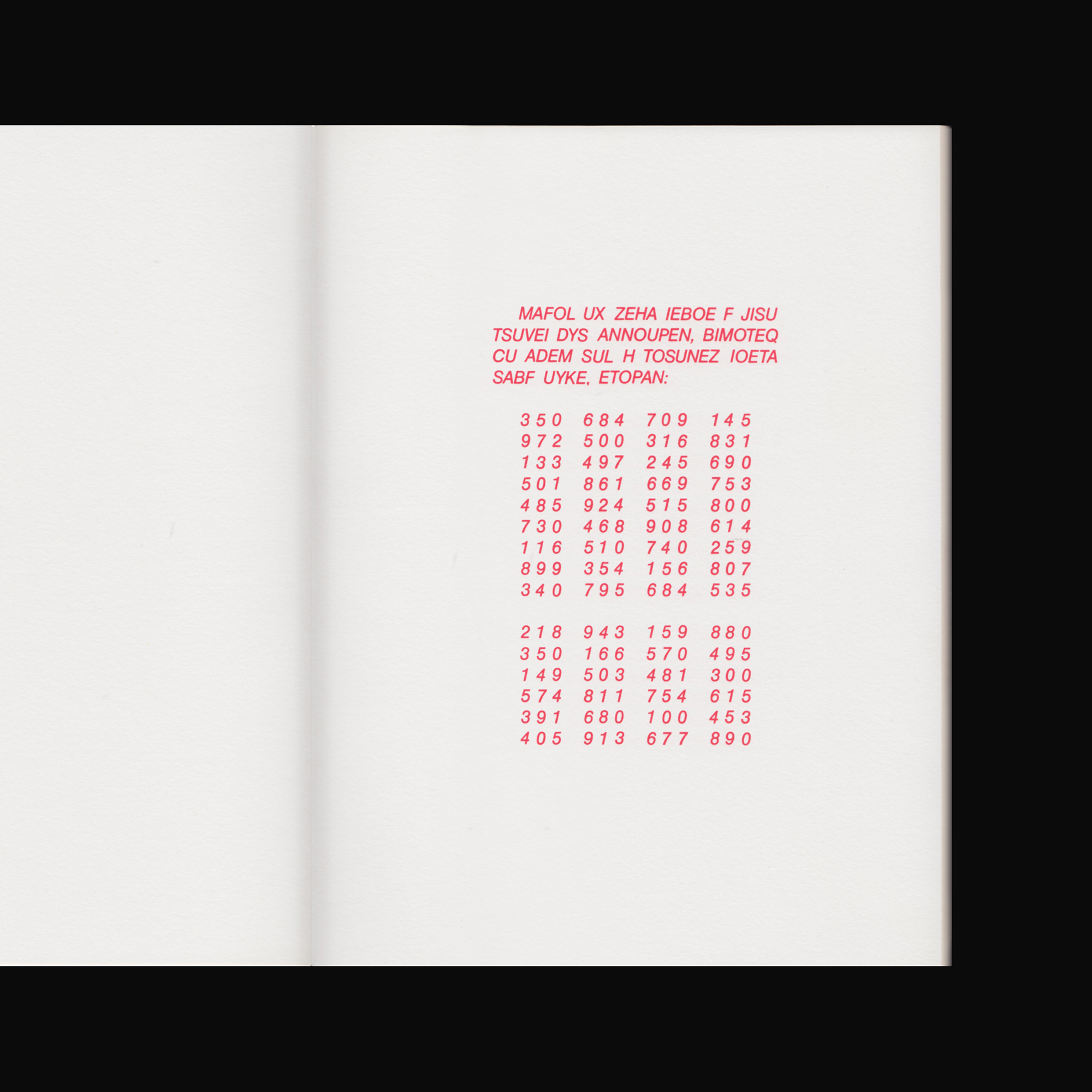 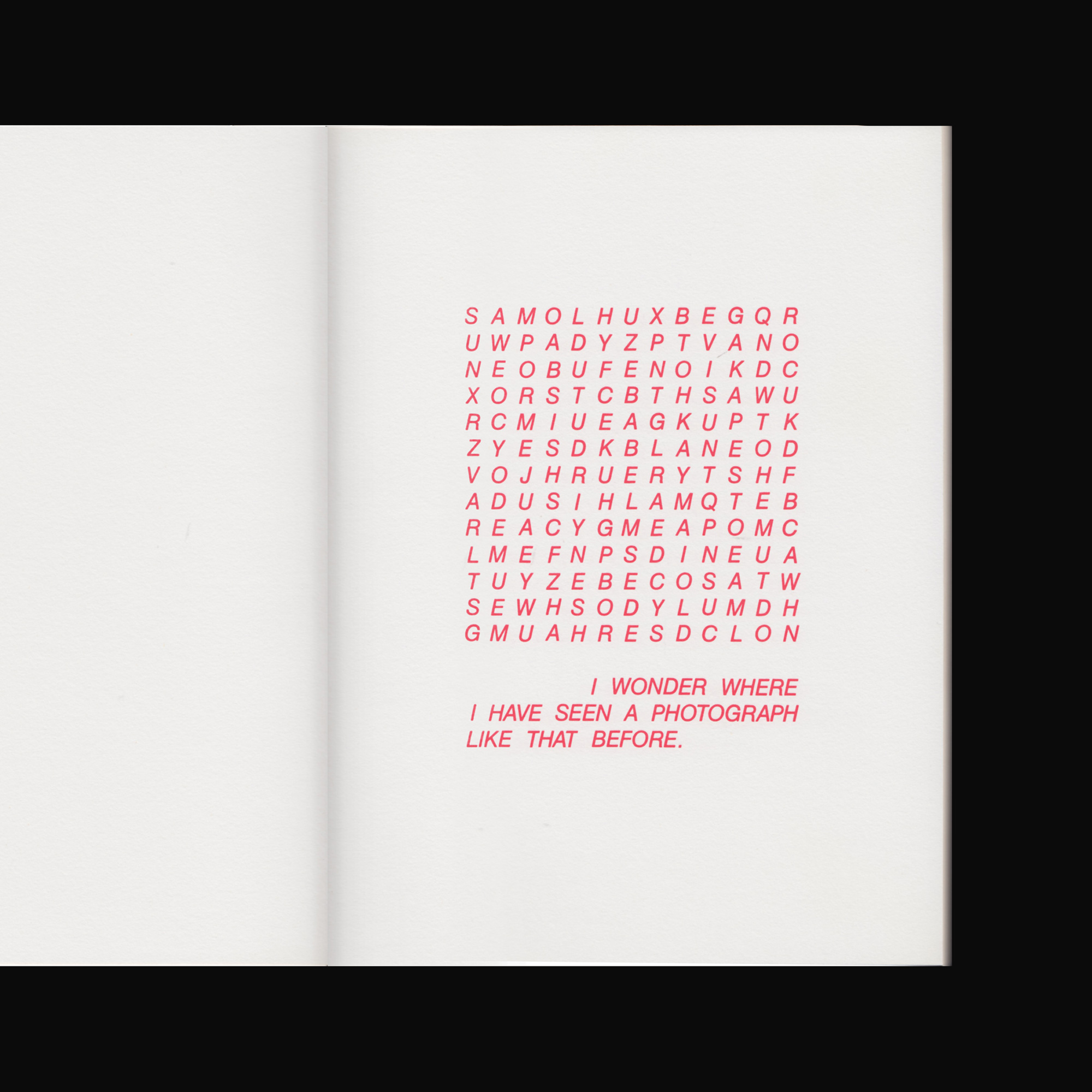 Guy de Cointet (American, b. France. 1934–1983) was fascinated with language, which he explored primarily through performance and drawing. His practice involved collecting random phrases, words, and even single letters from popular culture and literary sources—he often cited Raymond Roussel’s novel “Impressions of Africa” as influential—and working these elements into non-linear narratives, which were presented as plays to his audience.

Paintings and works on paper would then figure prominently within these performances. In his play “At Sunrise . . . A Cry Was Heard” (1976), a large painting depicting letters bisected by a white sash served as a main subject and prop, with the lead actress continuously referring to it and reading its jumble of letters as if it were an ordinary script. His drawings likewise are almost readable but just beyond comprehension.

De Cointet is recognized as one of the major figures in the Conceptual art movement that emerged in Los Angeles in the 1970s, having strongly influenced a number of prominent artists working in southern California today, including Paul McCarthy and Mike Kelley, for whom both drawing and performance figure significantly in their artistic practices