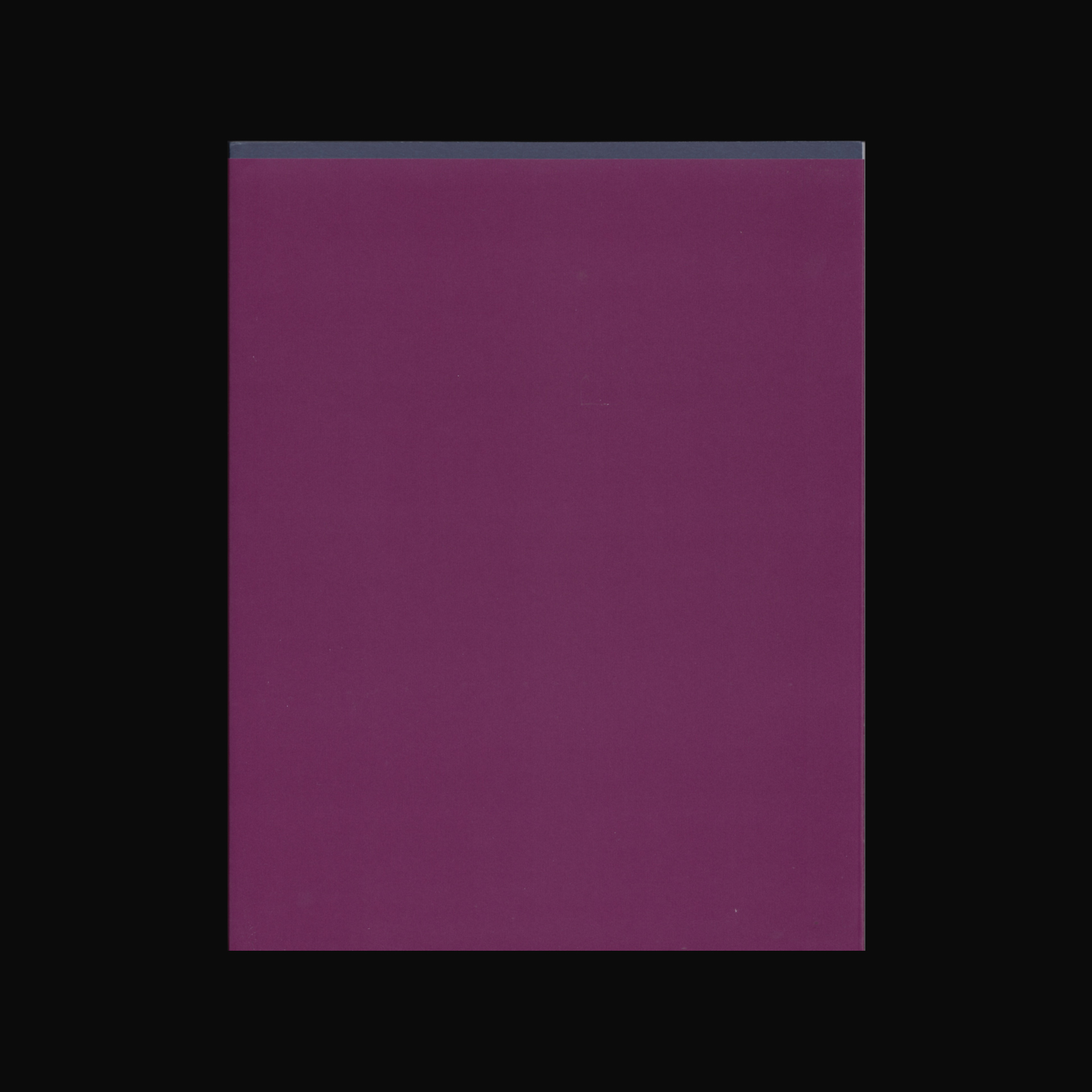 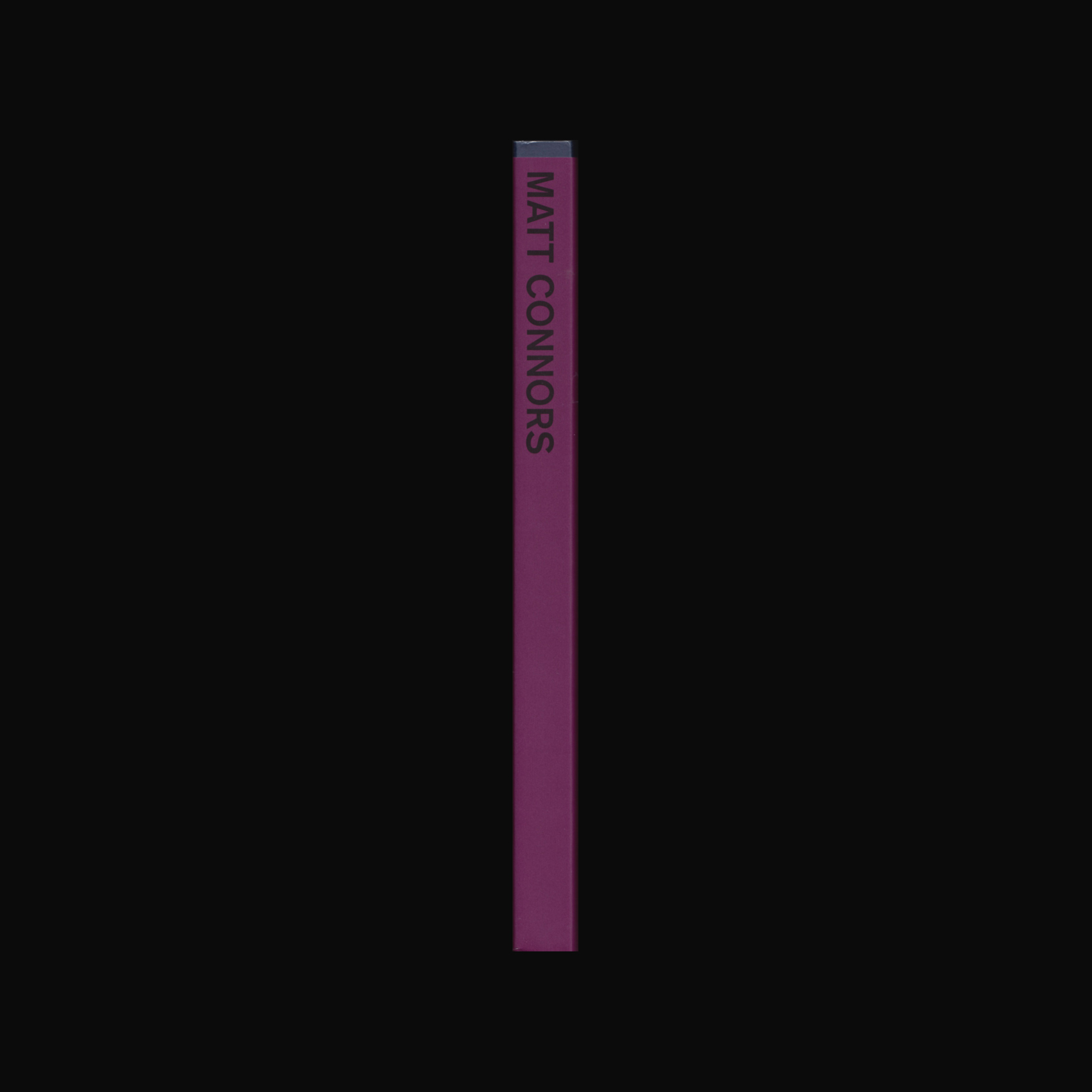 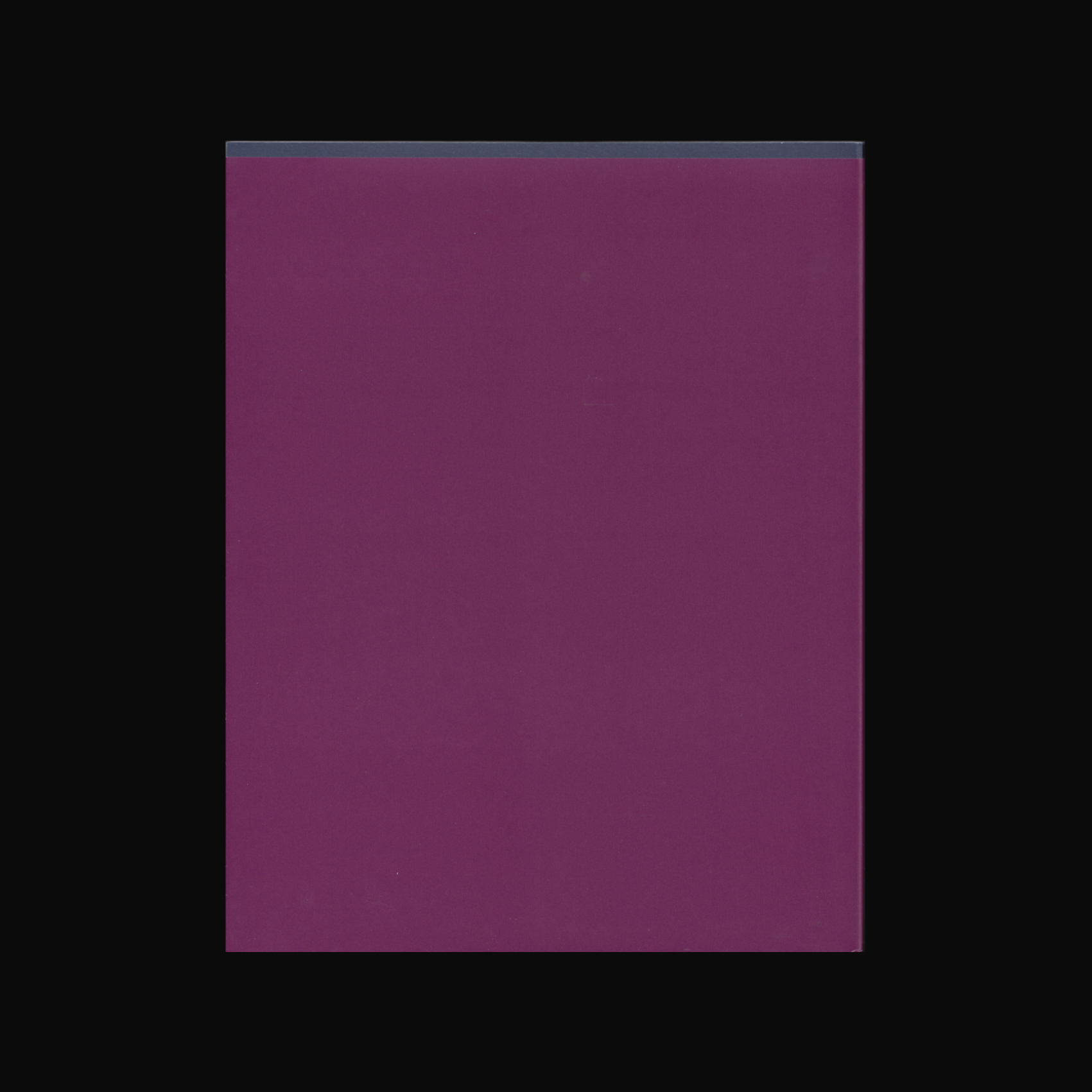 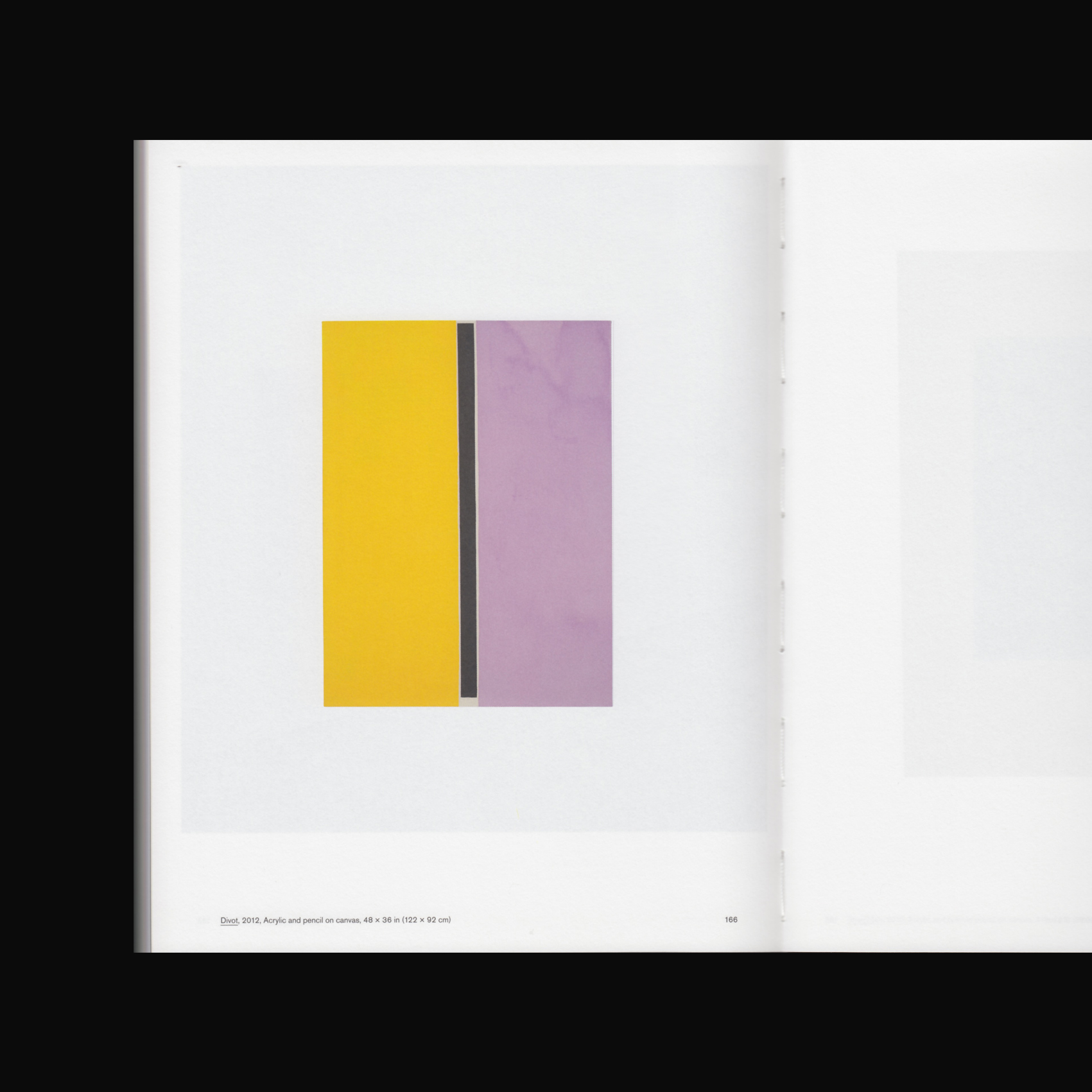 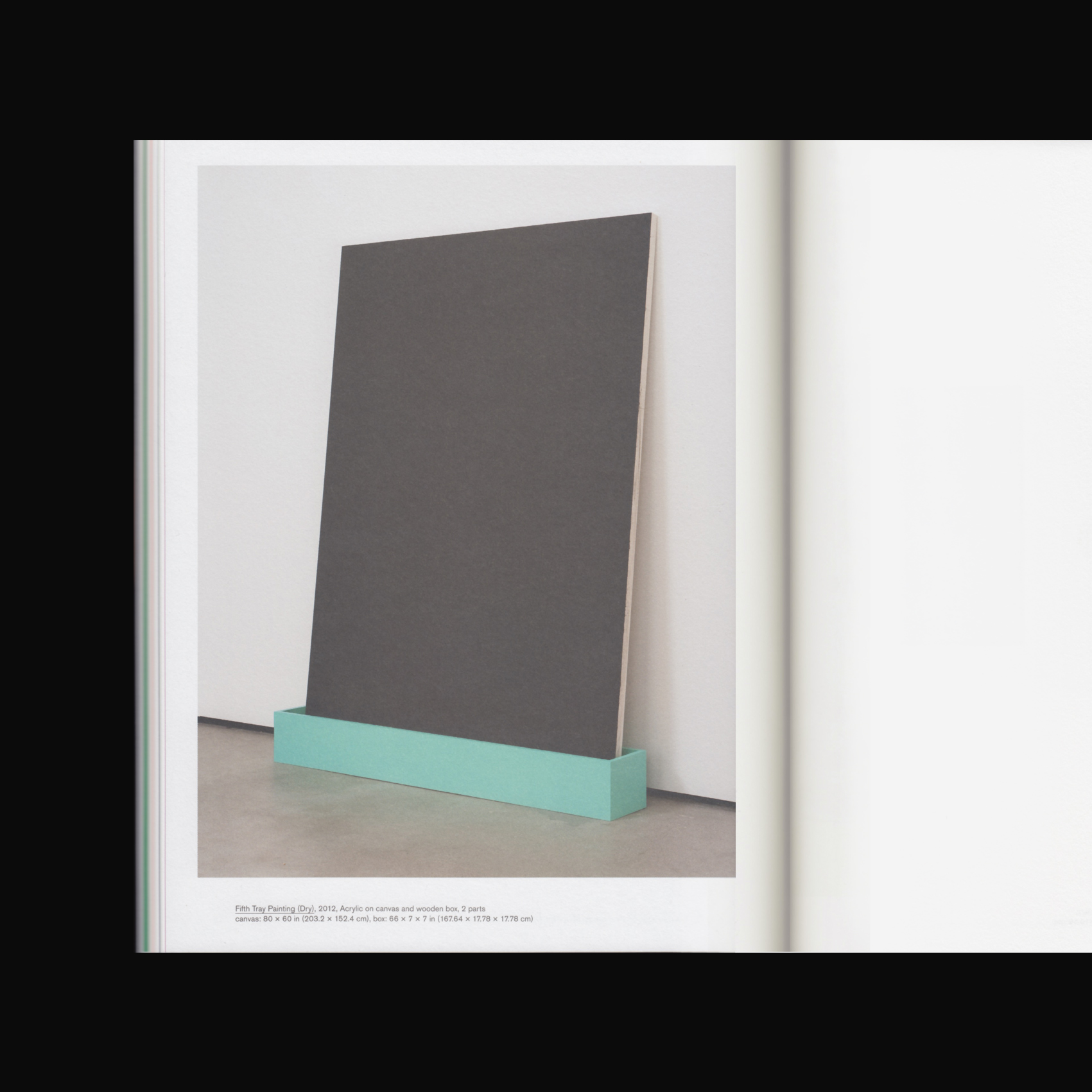 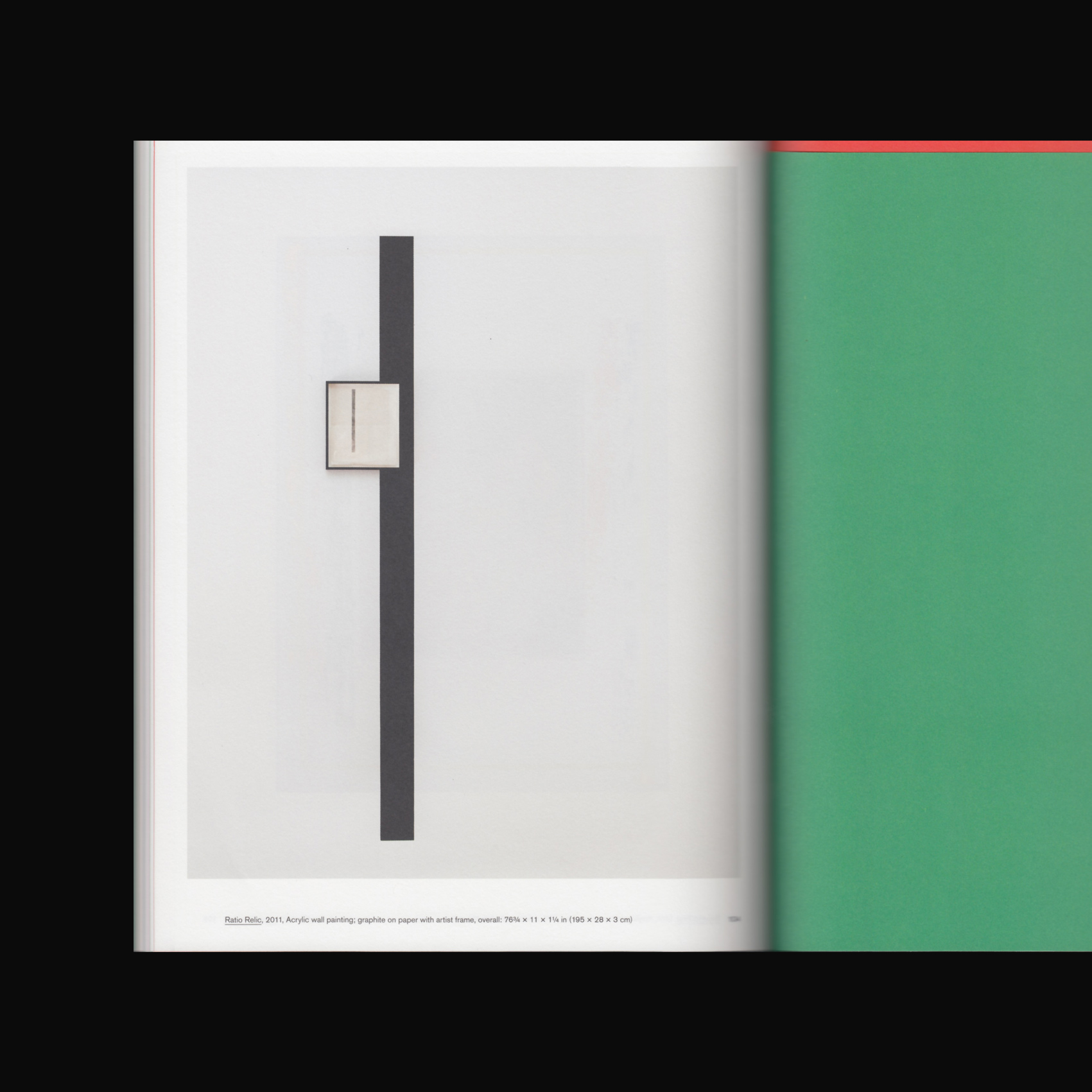 A Bell is a Cup (purple cover) Matt Connors

A Bell is a Cup was first published in 2012 to coincide with the exhibition “Impressionism” by Matt Connors, held at MoMA PS1, New York and in 2013 was awarded in the inaugural Most Beautiful Books—Australia & New Zealand (MBBANZ), nominated for Artist Book of the Year in Rob Pruitt’s Art Awards, and in 2014 received the Förderpreis in the Walter Tiemann Prize presented by Verein zur Förderung von Grafik und Buchkunst Leipzig.

The second edition is printed at 90% scale of the first edition, has sixteen new dust jacket/cover combinations and still includes texts by Peter Eleey, Michel Leiris, Gertrude Stein and Jack Spicer, alongside the first comprehensive gathering of Connors’ work to date (as of 2012).