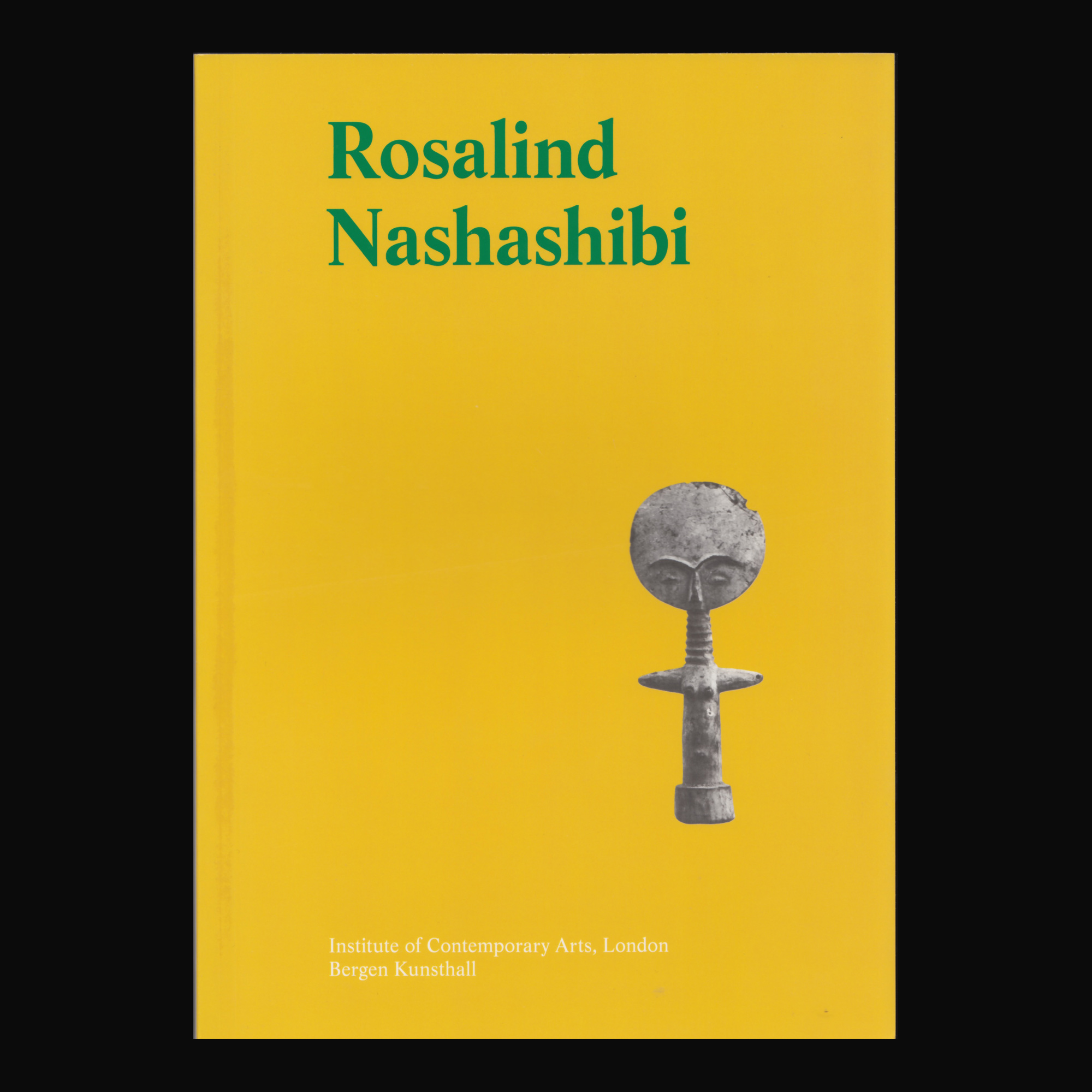 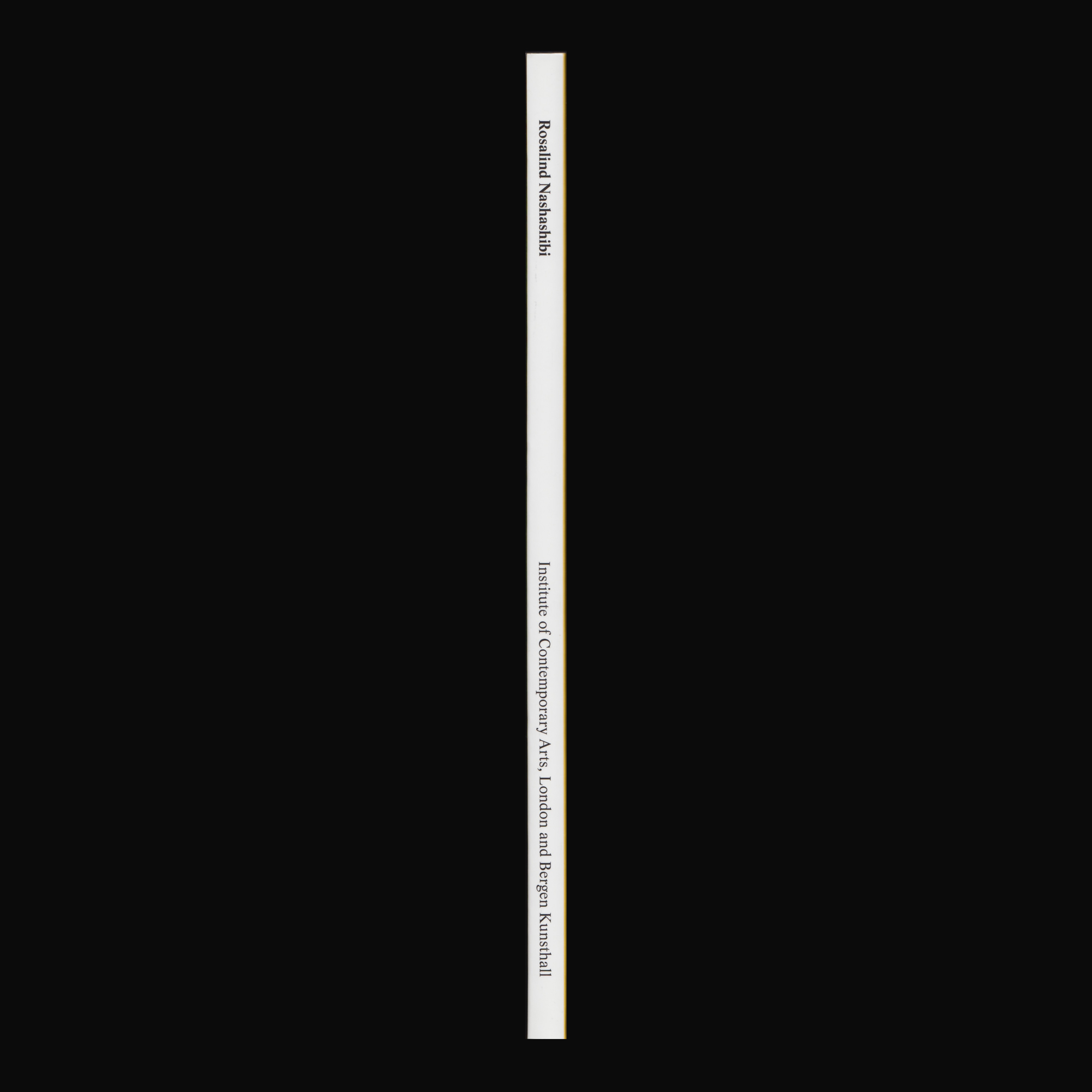 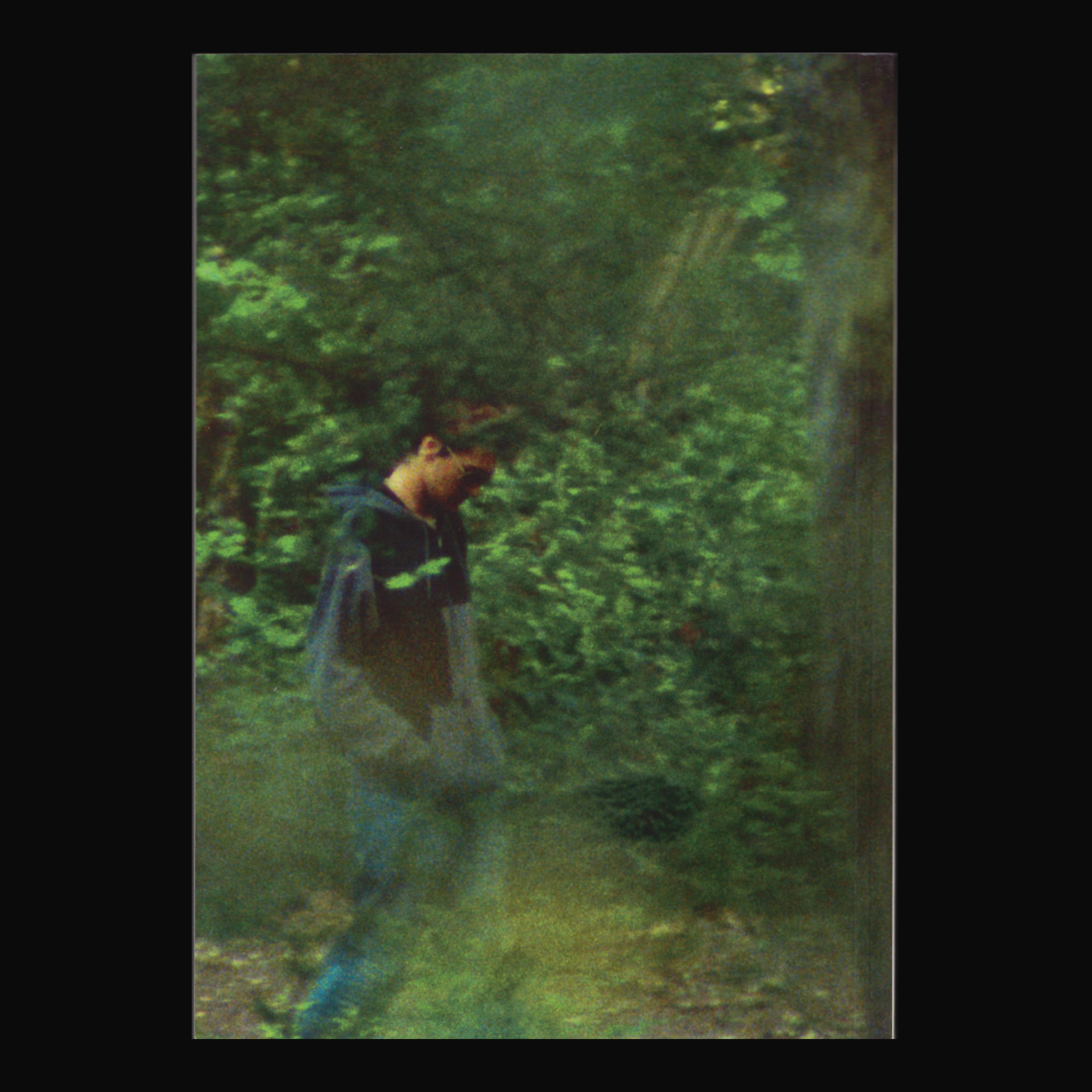 Rosalind Nashashibi’s solo exhibition in Bergen Kunsthall was the largest presentation in Scandinavia so far of Nashashibi’s work and covered her most important films from recent years, as well as photographic works. Nashashibi’s films are poetic observations of everyday events. The camera dwells on the social interaction that arises in human relations where the actors seem to hesitate between simply ‘being themselves’ and playing various socially defined roles. The artist makes effective use of the cinematic qualities of 16 mm film, and consciously uses the film medium’s quality to create a fundamentally time-based experience. Despite documentary restraint, Nashashibi’s films are not documentary films. They are as much poetic film collages, coloured by a subjective camera eye where the artist’s presence is always palpable.