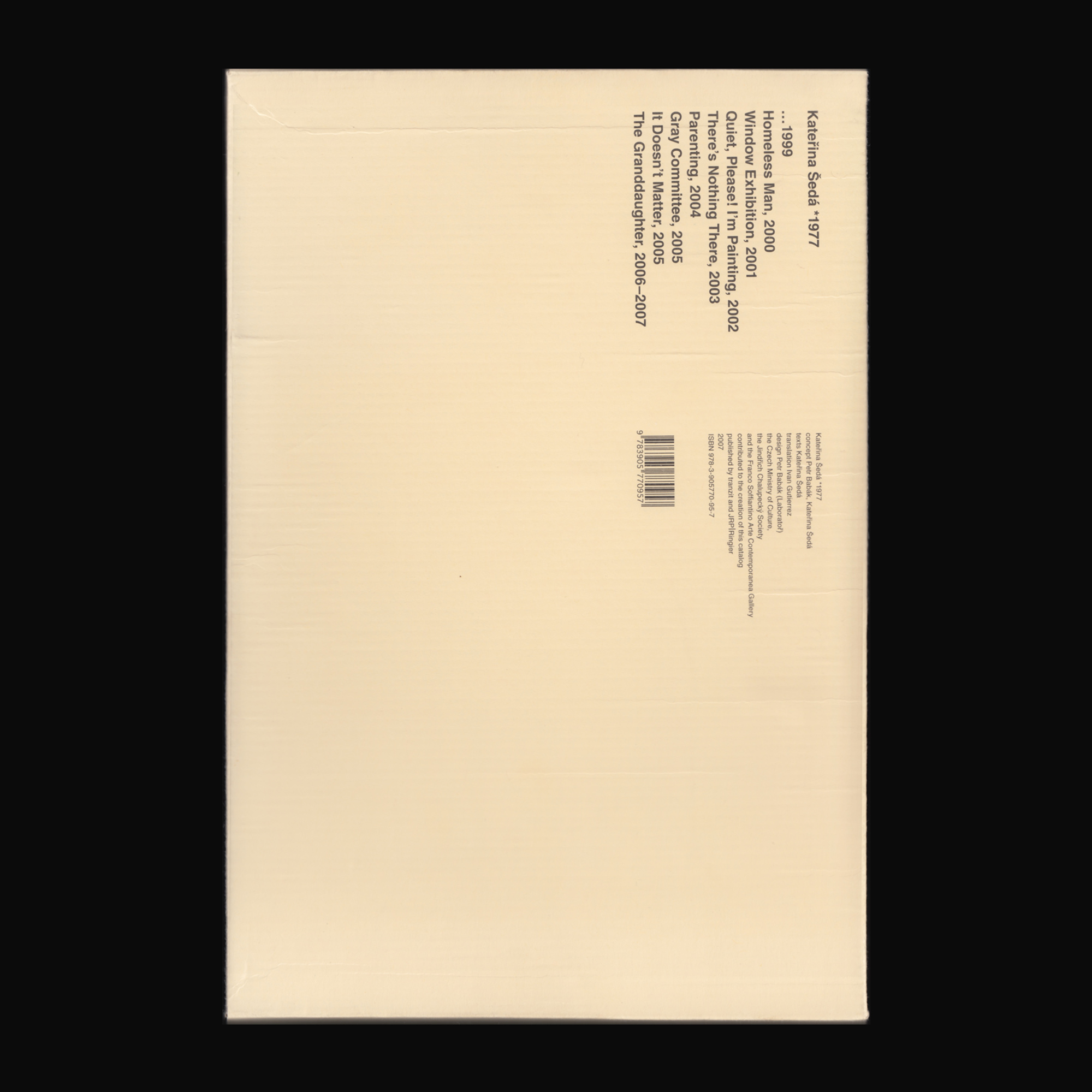 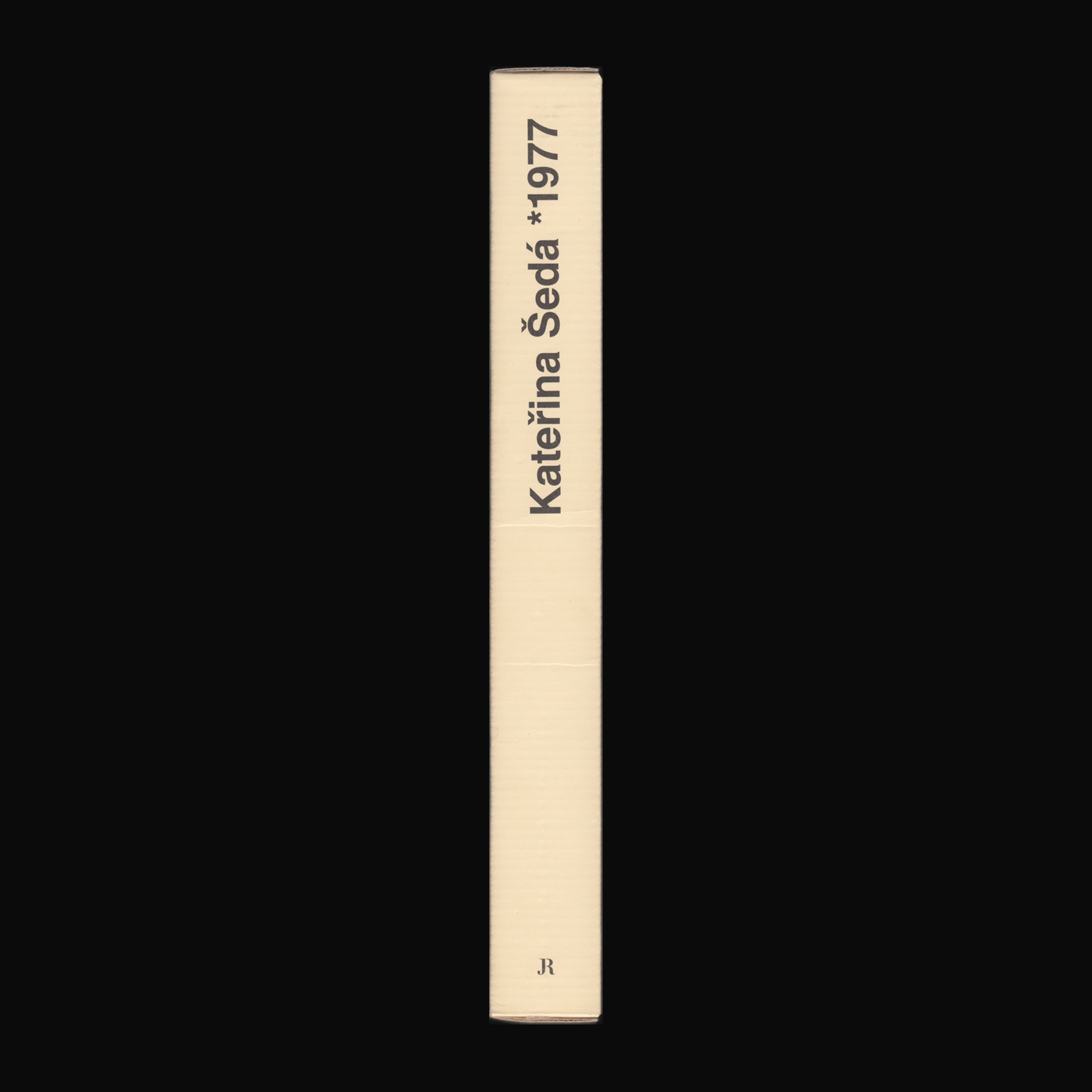 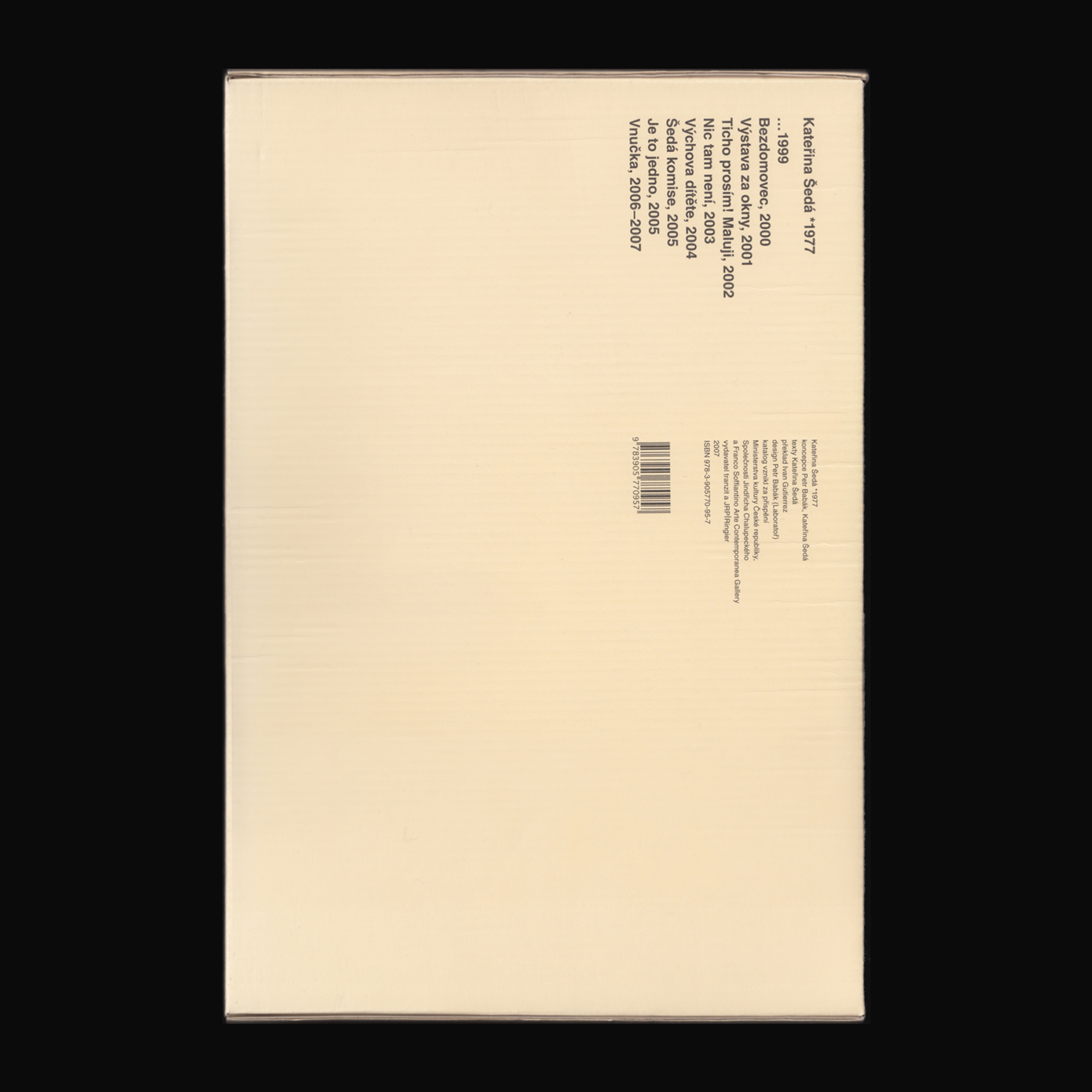 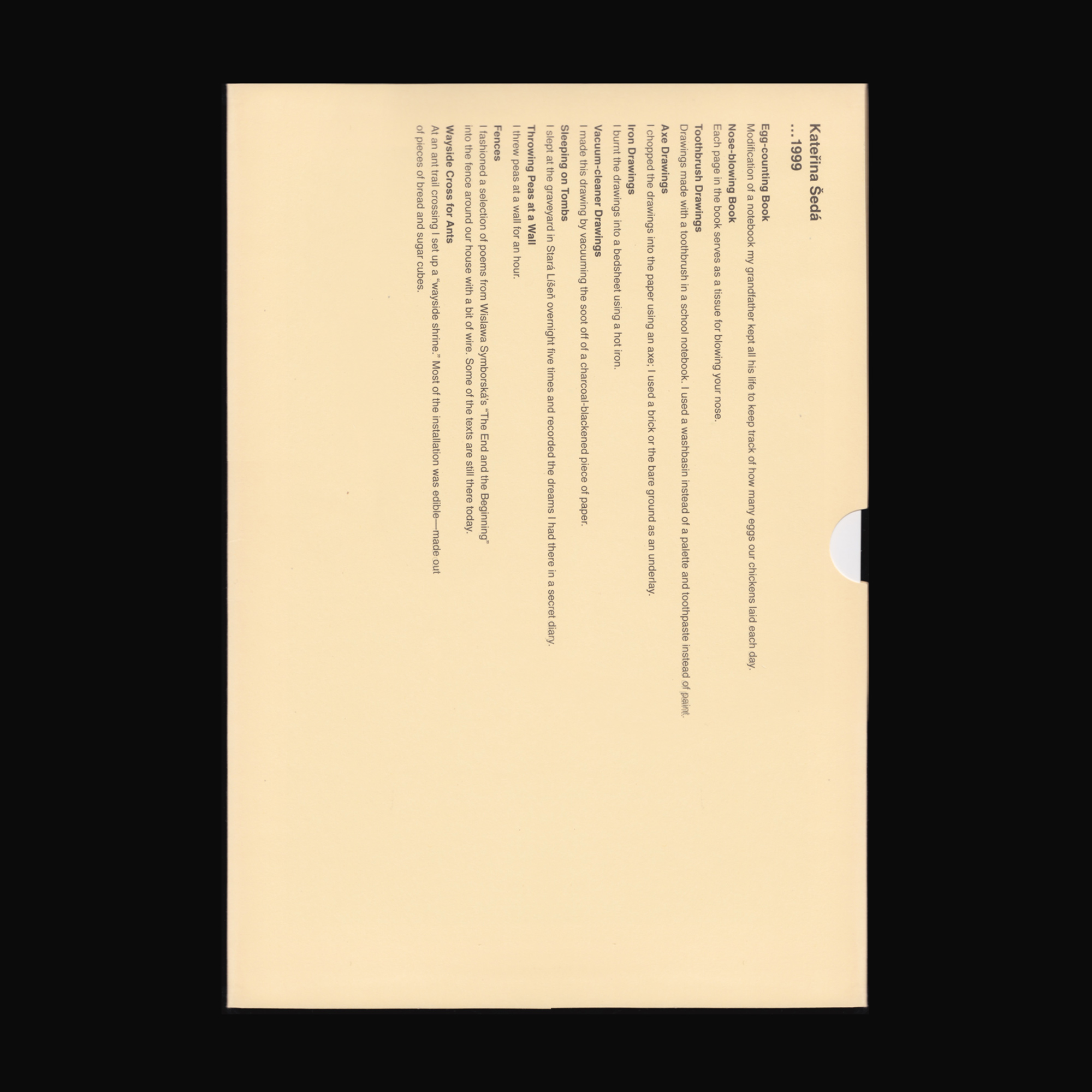 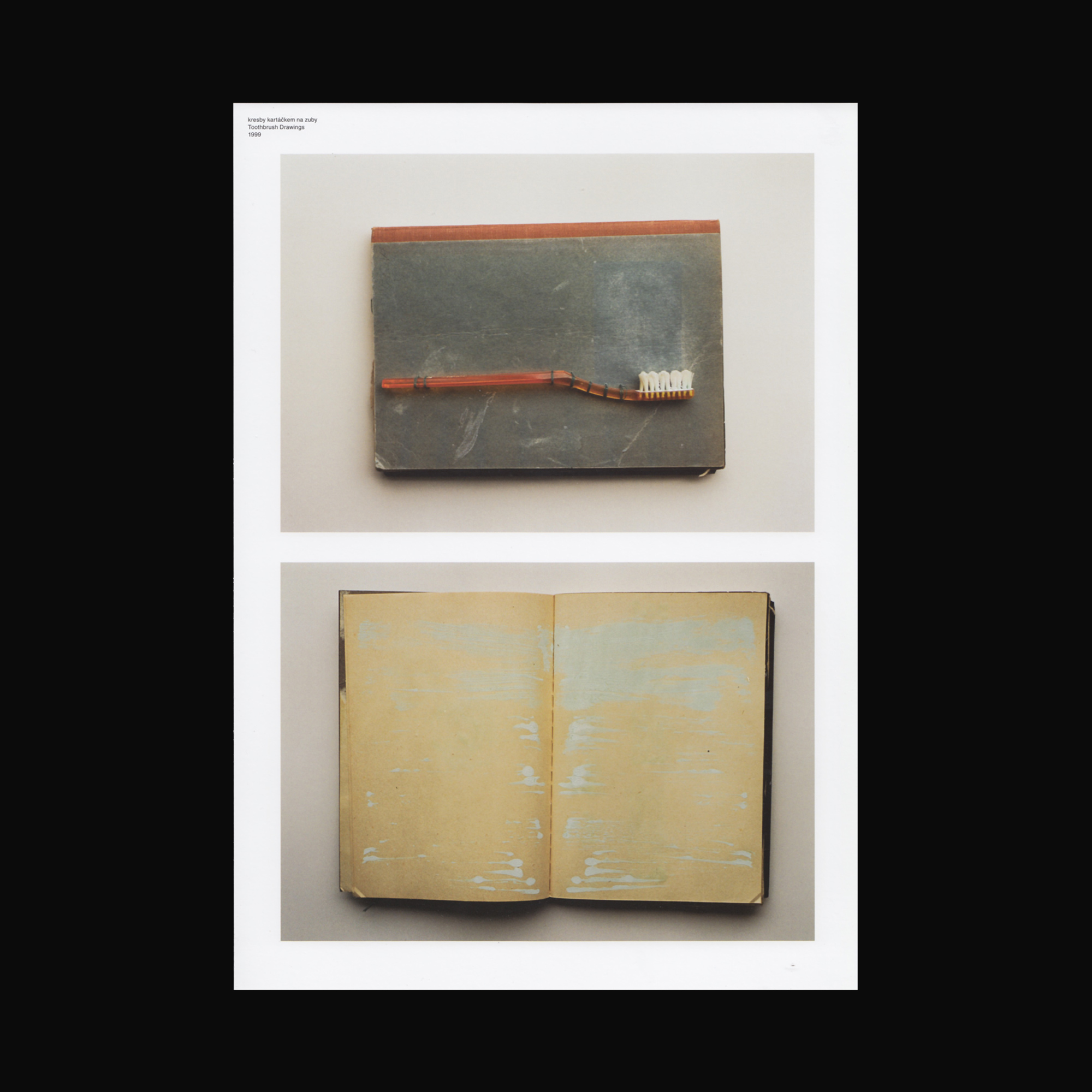 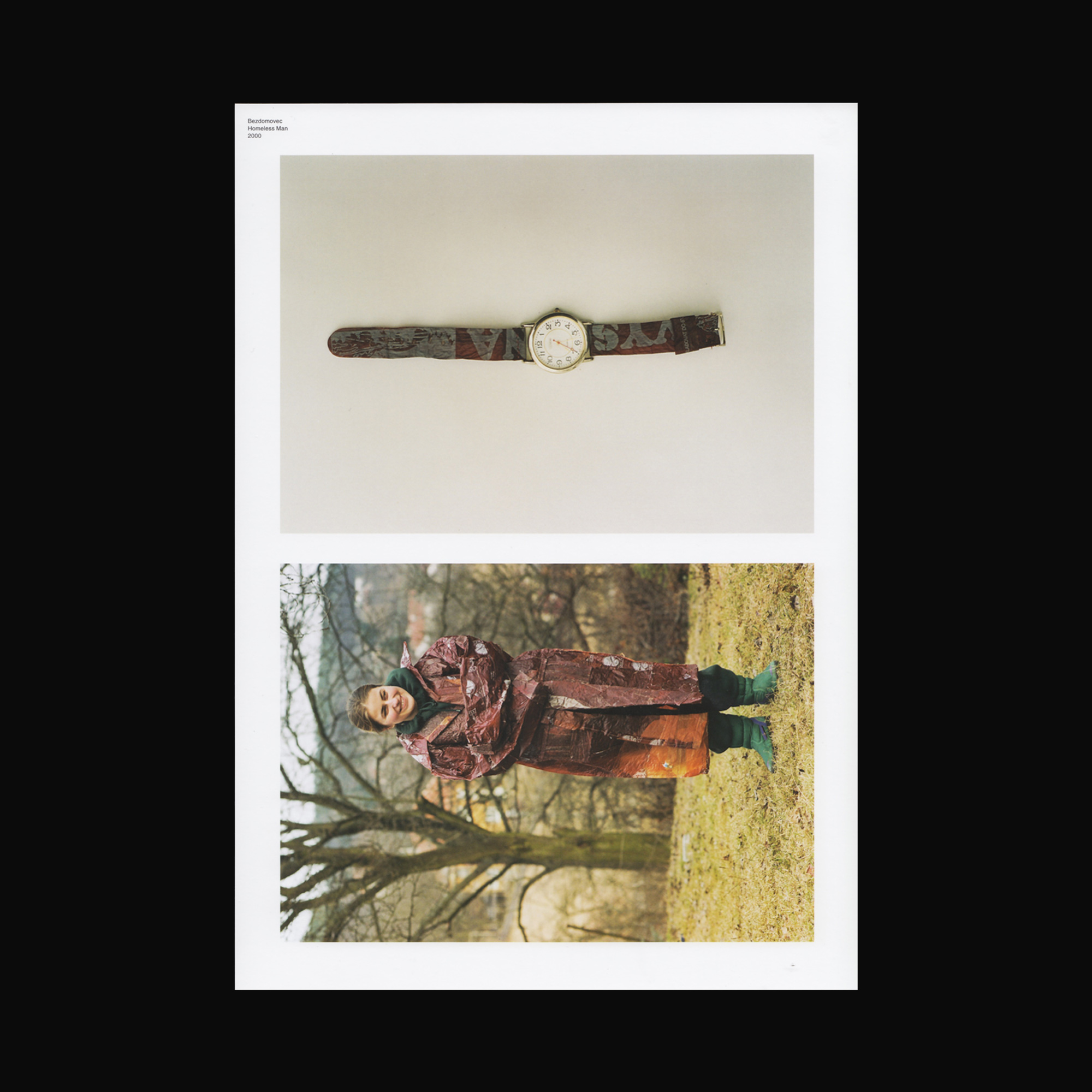 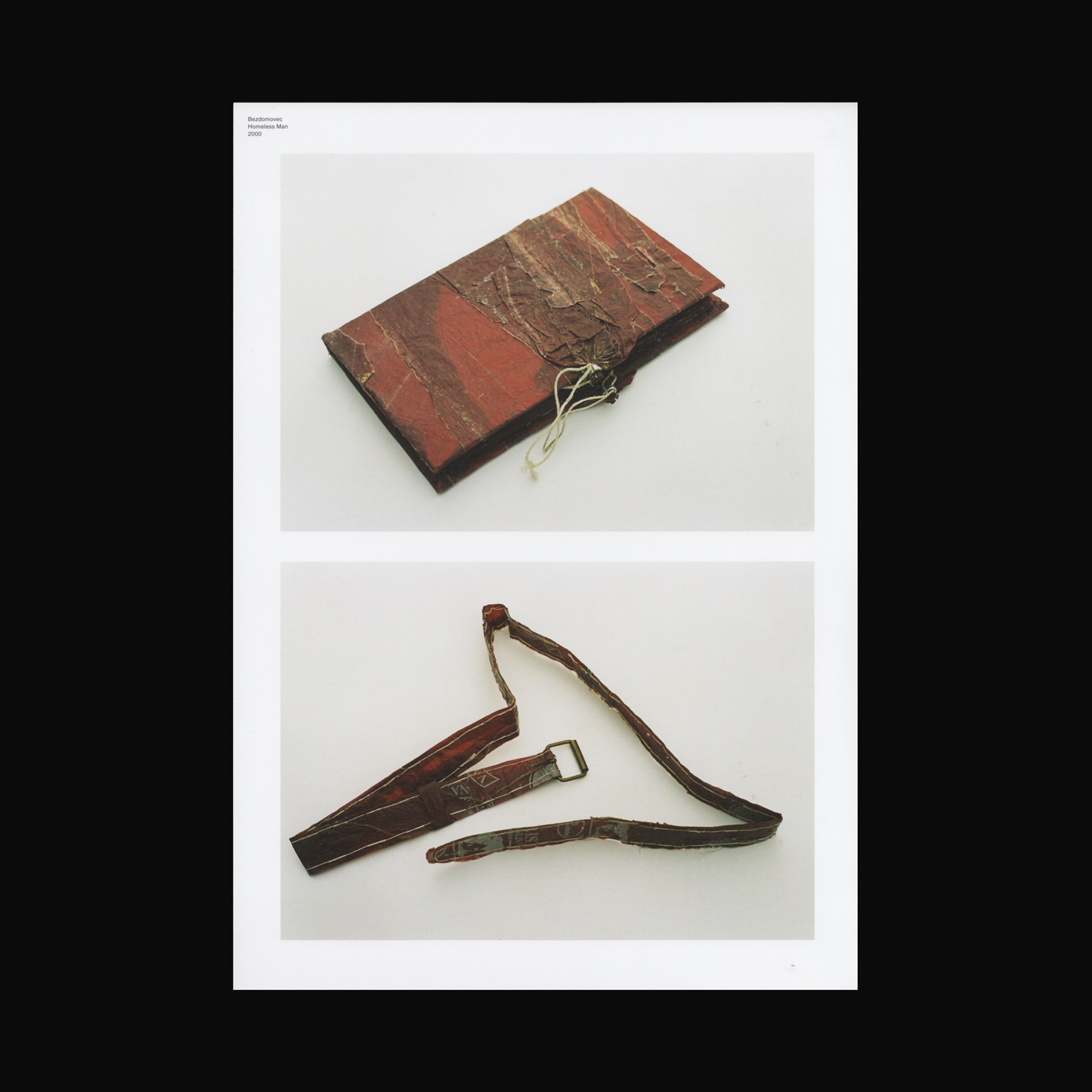 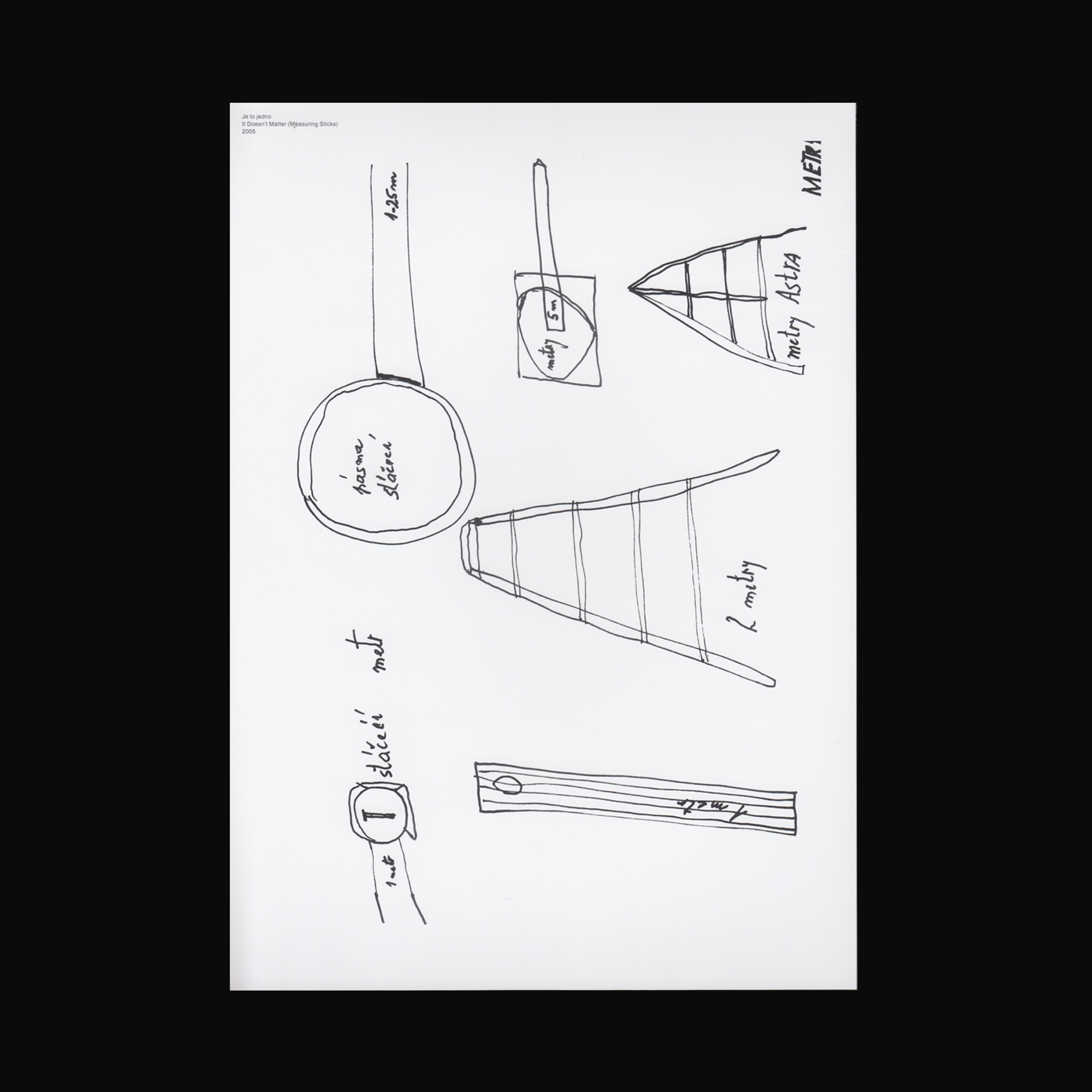 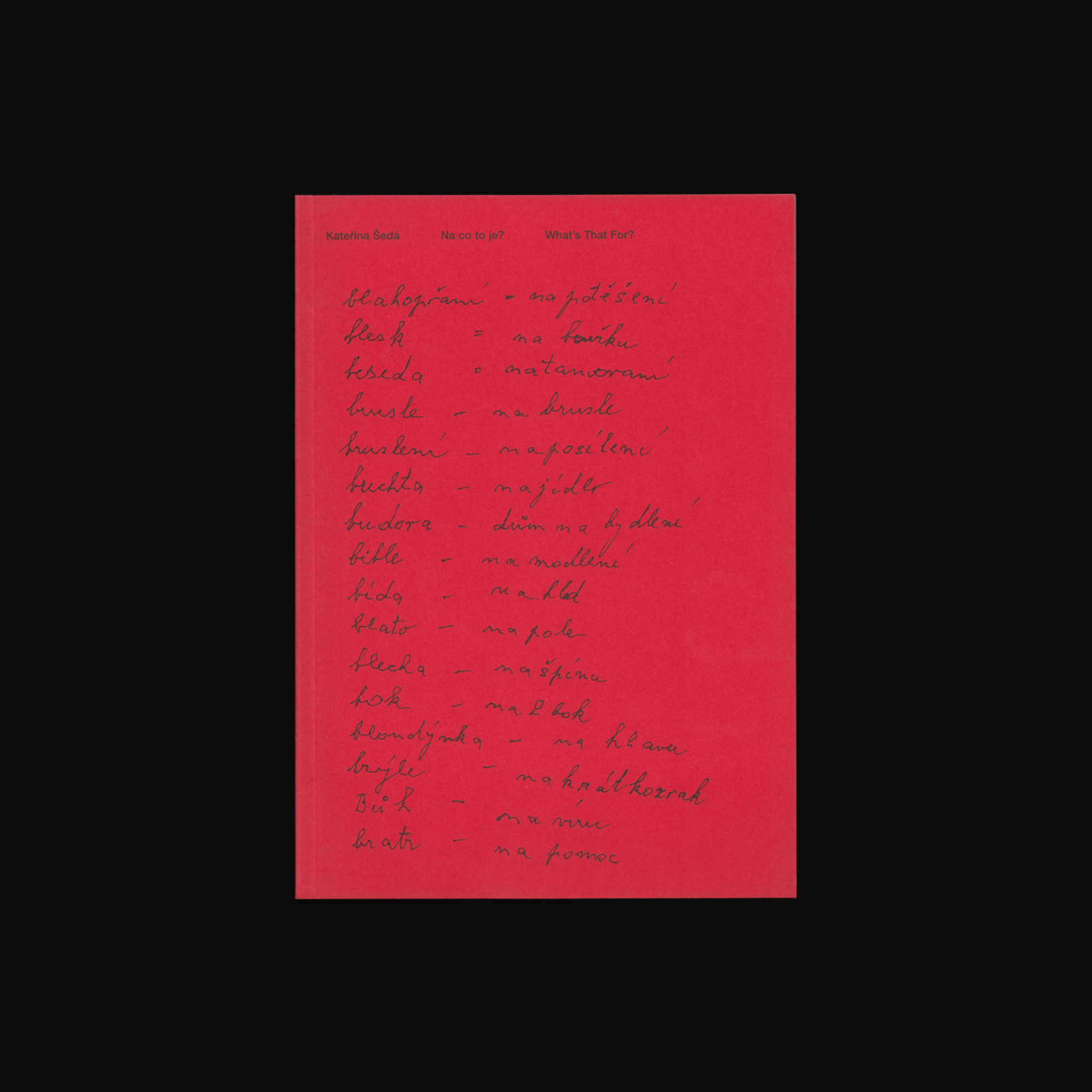 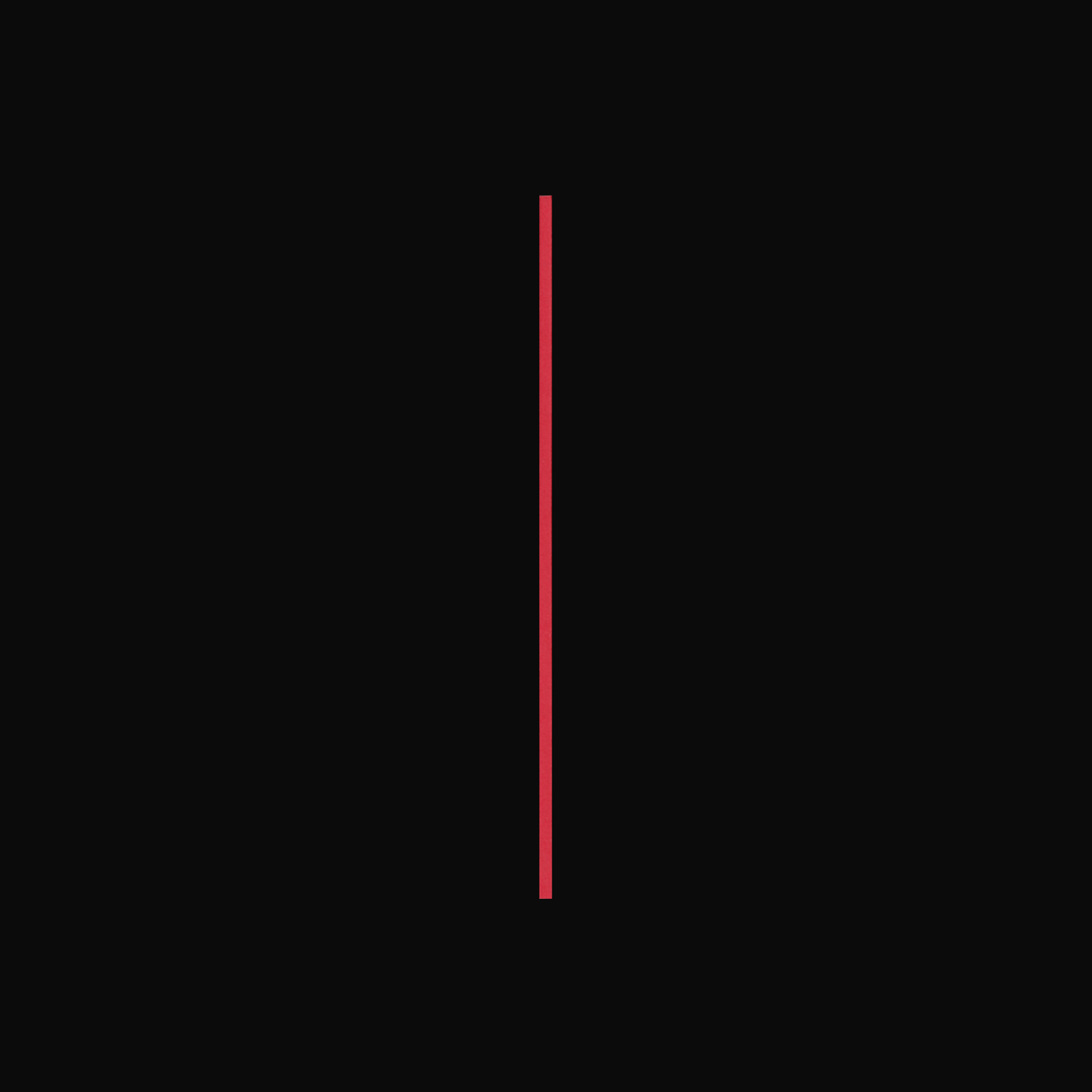 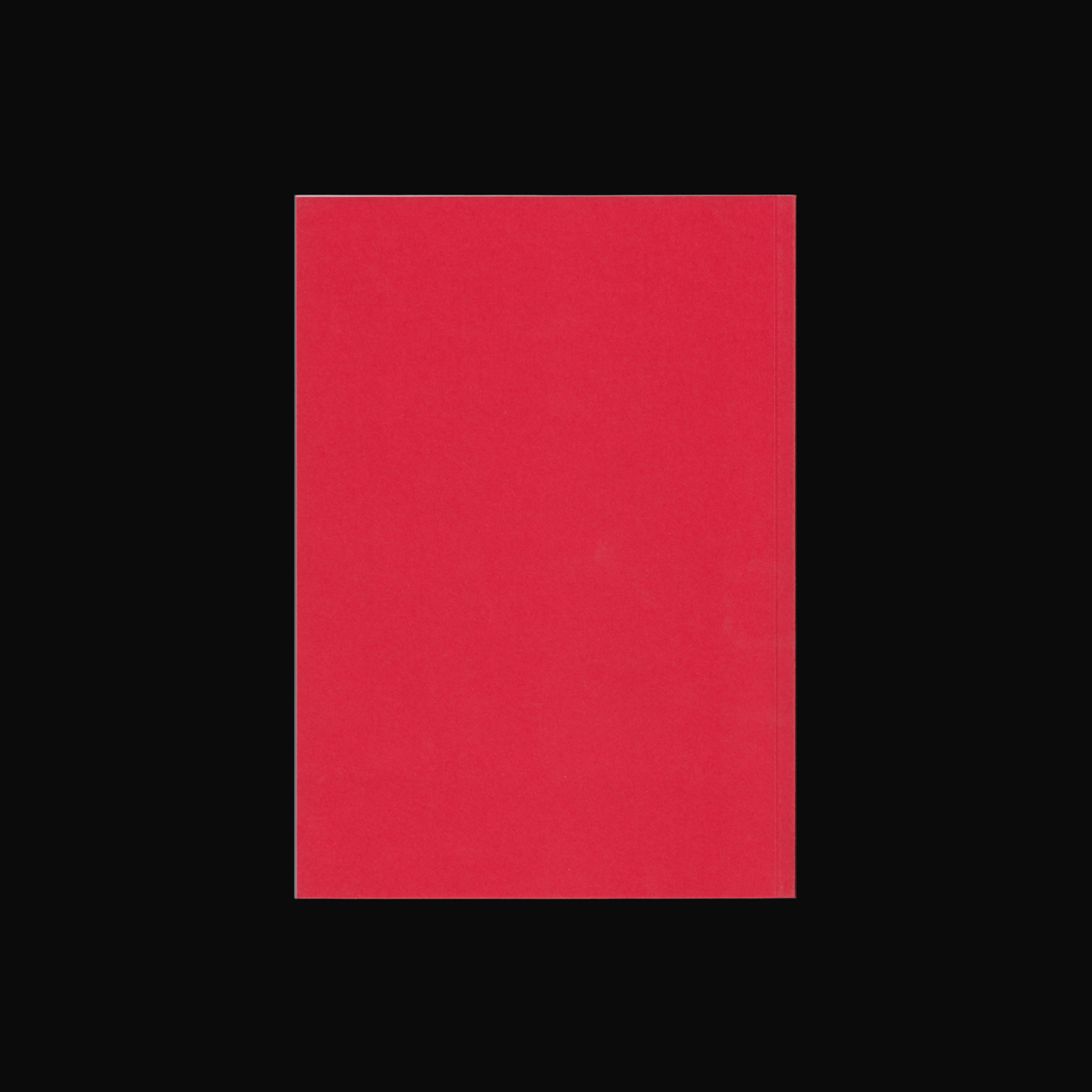 This book brings together the first complete survey of projects by the young Czech artist Katerina Sedá (*1977). The artist’s book is in the form of a box containing 10 folders which document each project (diagrams, graphs, drawings, texts, photographs, questionnaires) that Sedá carried out from 1999–2007.

Katerina Sedá bases her work on the observation of “invisible” contexts and social relationships between individuals in her most immediate surroundings—within her family and her birthplace, Ponetovice, a village in the Moravian countryside. The observations she makes (in the form of drawings, texts, and diagrams) then prompt a series of assignments, tasks, and games which she carries out in those surroundings. For example, her “society game” called “Nic tam není” [There’s Nothing There] (2003), involved the participation of all the inhabitants of Ponetovice. Based on observations she made, she created a universal “Regime for a Day”—an ordinary Saturday in a Moravian village. After cajoling her fellow villagers for some time, she was able, one Saturday, to get them to synchronise all their activities according to the regime she devised for the day, doing all the same things at the same times throughout the day. Katerina Sedá also collaborated on several projects with her grandmother. In “It Doesn’t Matter” (2005), her grandmother created several hundred drawings from memory, documenting the objects she had sold at the household goods shop where she’d worked her whole life. Sedá’s latest project was exhibited at Documenta XII.

Fourth volume of the series “Tranzit,” edited by Vít Havránek and focusing on Central and Eastern European artists.